Every month on the 3rd (since she was born on Dec. 3rd), I will take a picture of Soul and Boogie to track her growth for a year. I think it will be fun to see her size comparison as she grows. This idea came from a blog, but I can’t remember which one (You all are just the best, as now I know where this idea came from. It is Making It Lovely from whom I got this lovely idea!). 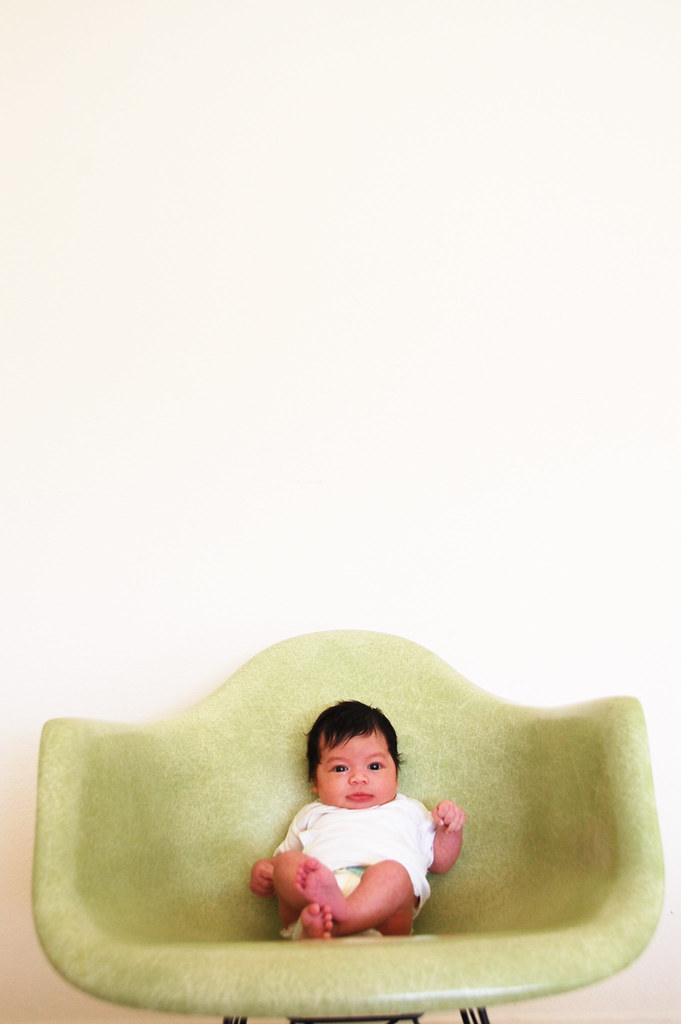 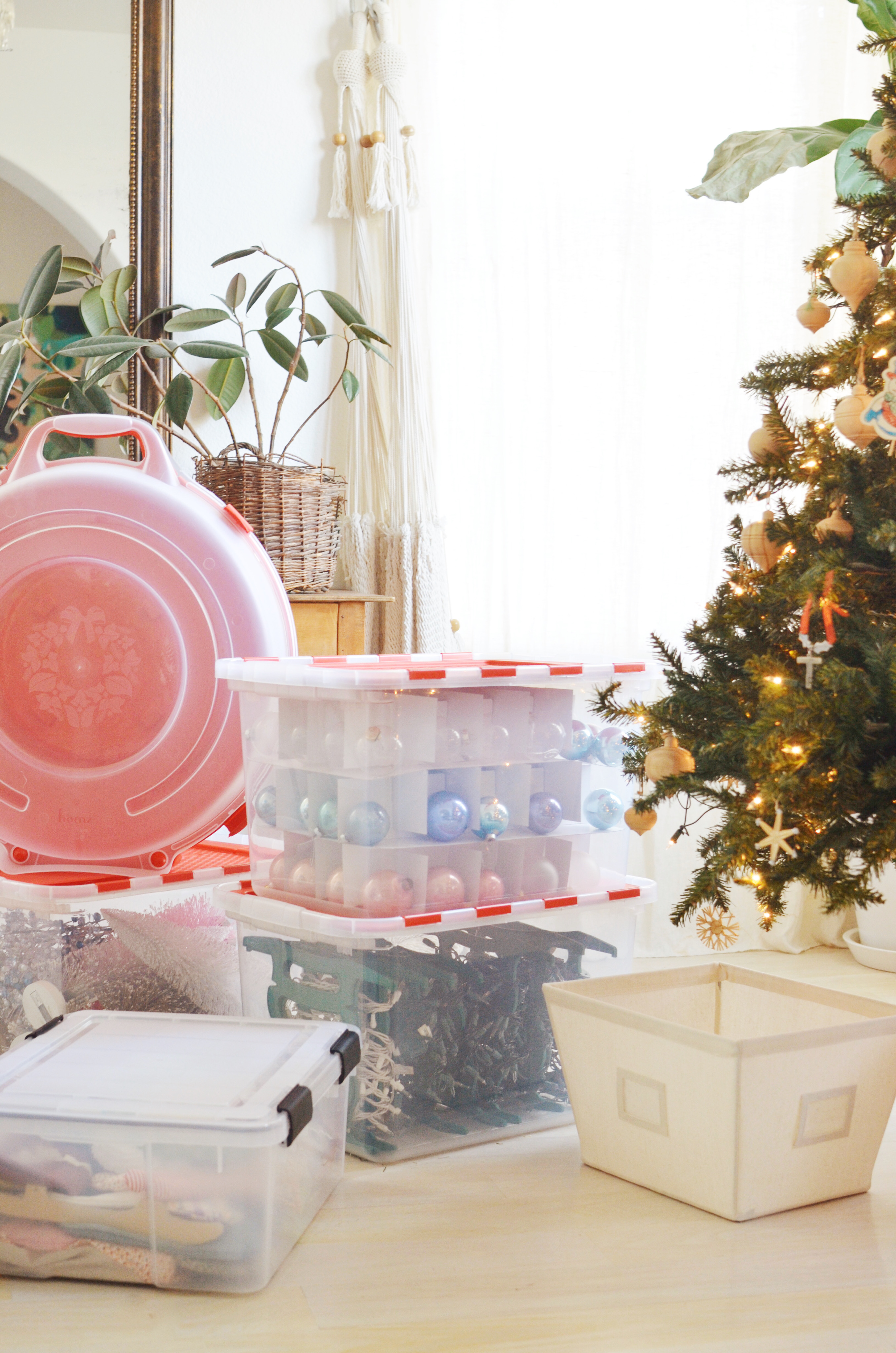 14 comments on “soul and boogie”