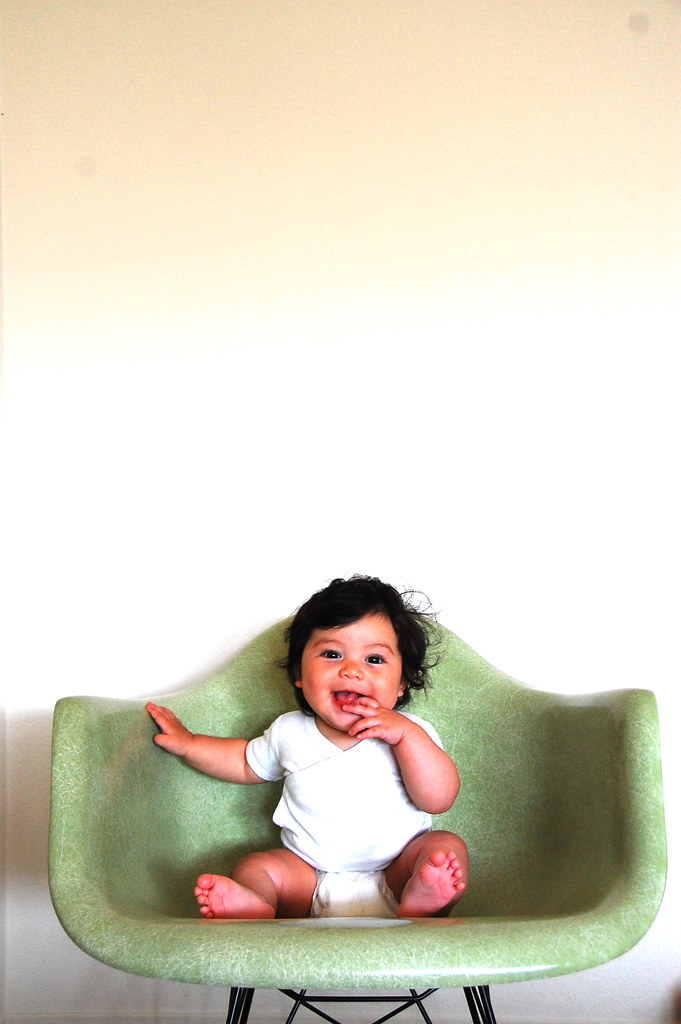 Six months old. See her at five, four, three, two, and one month. 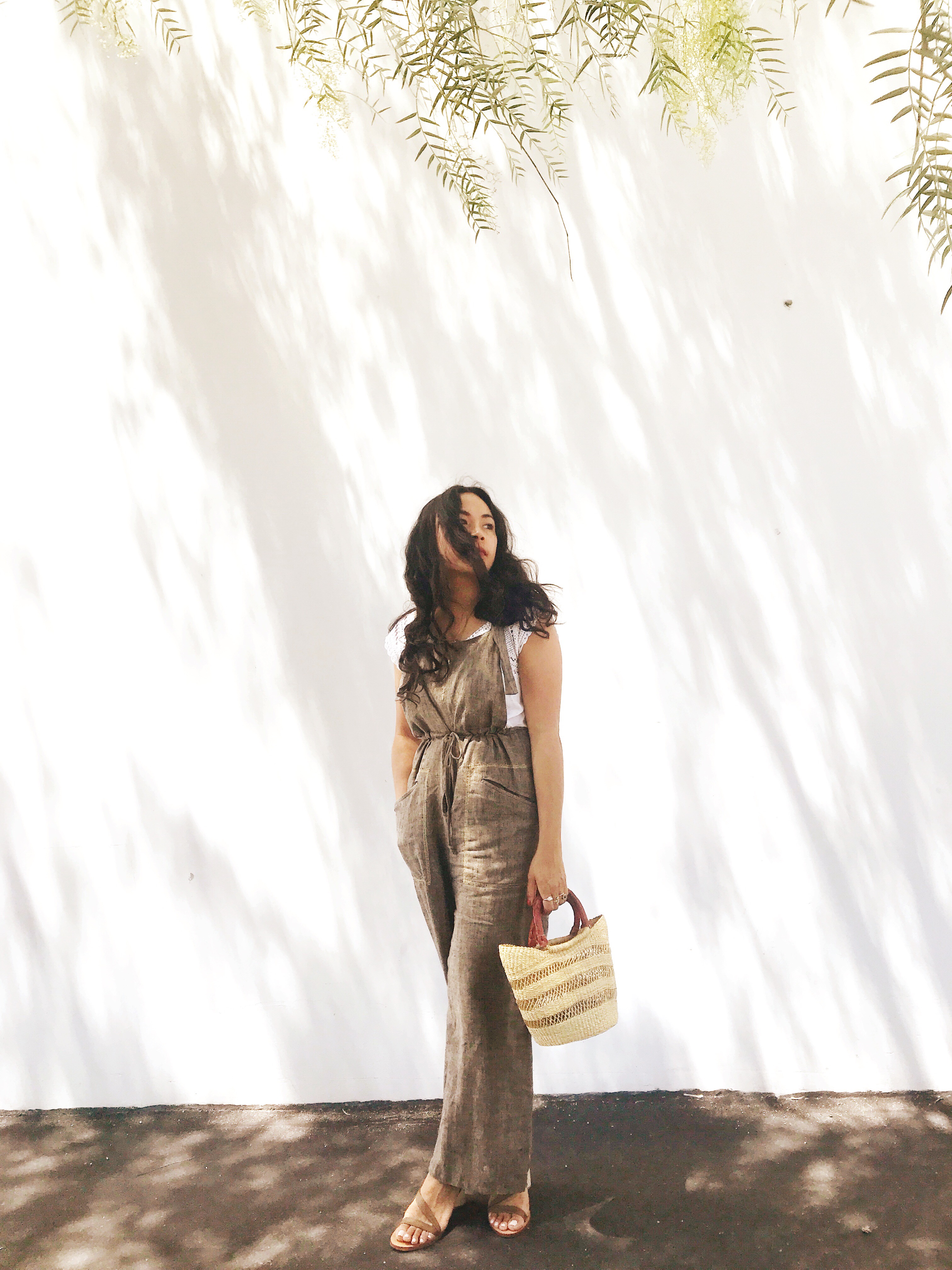 29 comments on “soul and boogie”