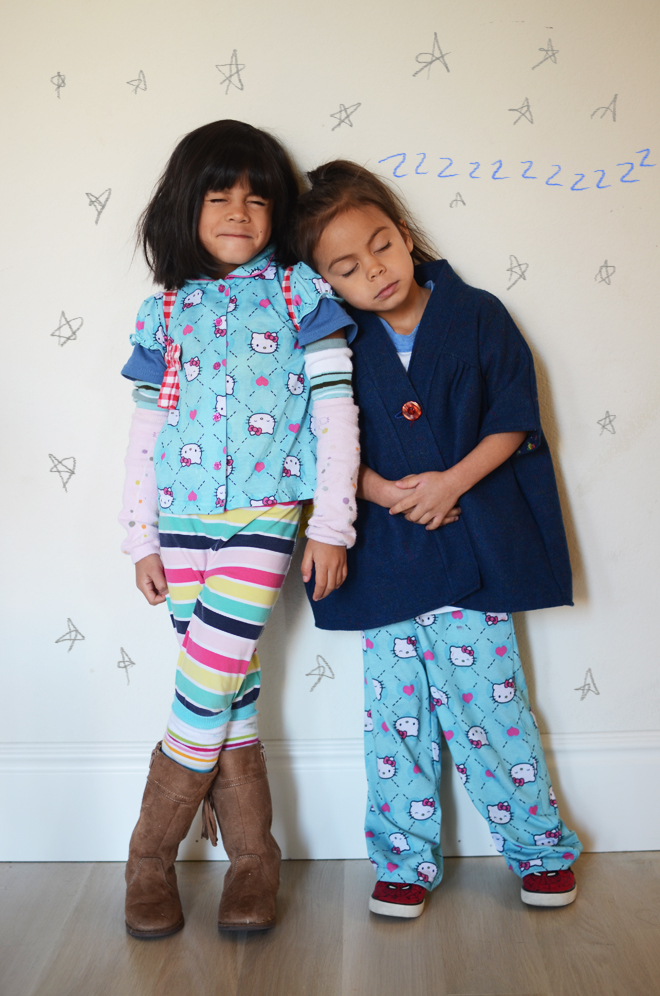 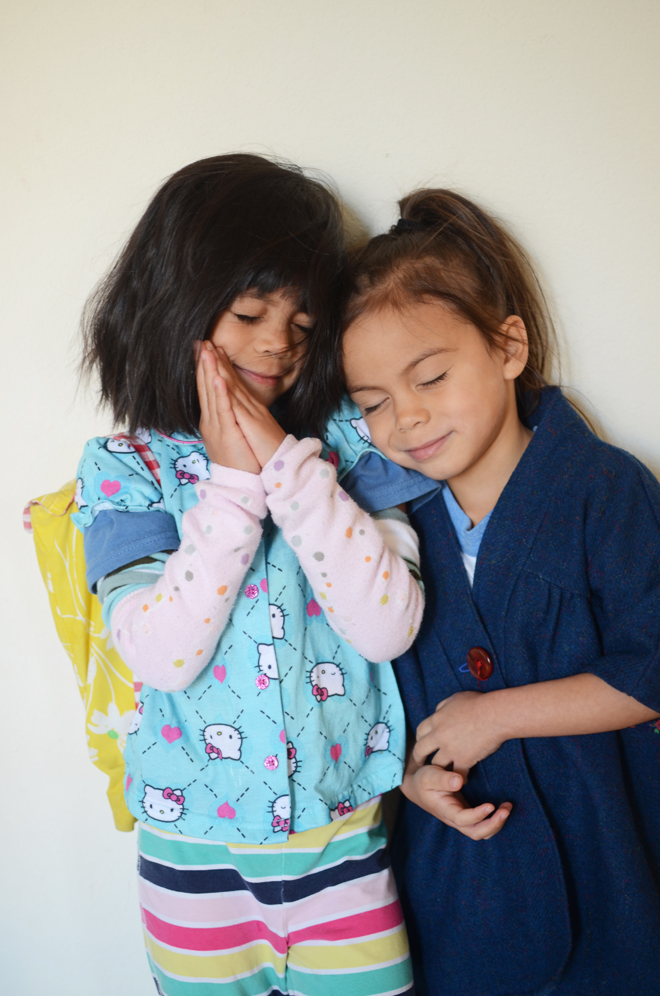 It was Pajama Day at school. Nope, not homeschool, but their enrichment classes (they go once a week). If it were homeschool, then it’s pretty much pajama day all day, every day!

It was kind of exciting to get ready the night before. I have to admit, I was really jazzed to not have to worry about rushing around getting dressed the next morning. The girls took baths, got into their pajamas that they were going to wear to school, and then went to bed. The next morning, I woke them up, fed them breakfast, they brushed their teeth, then off to school we went. Love it! Somehow though, I still ended up running late! Oye! It’s the story of my life.

At school, they also had a special breakfast with Santa (instagram @rubyellenbratcher). I dragged the two babies and we helped the PTSA a little bit, but just until Glow started getting cranky for  a nap and then we headed home. True’s classmates were telling me she never talks and she just whispers because she is so shy. HA! At home, it’s the opposite. She never whispers, she just yells!

And somehow their Pajama Day ended up being Crazy Pajama Day based on how they dressed themselves, especially that True. For being a shy girl, sometimes she makes some bold fashion choices.

a yoda birthday… the four is strong in this one