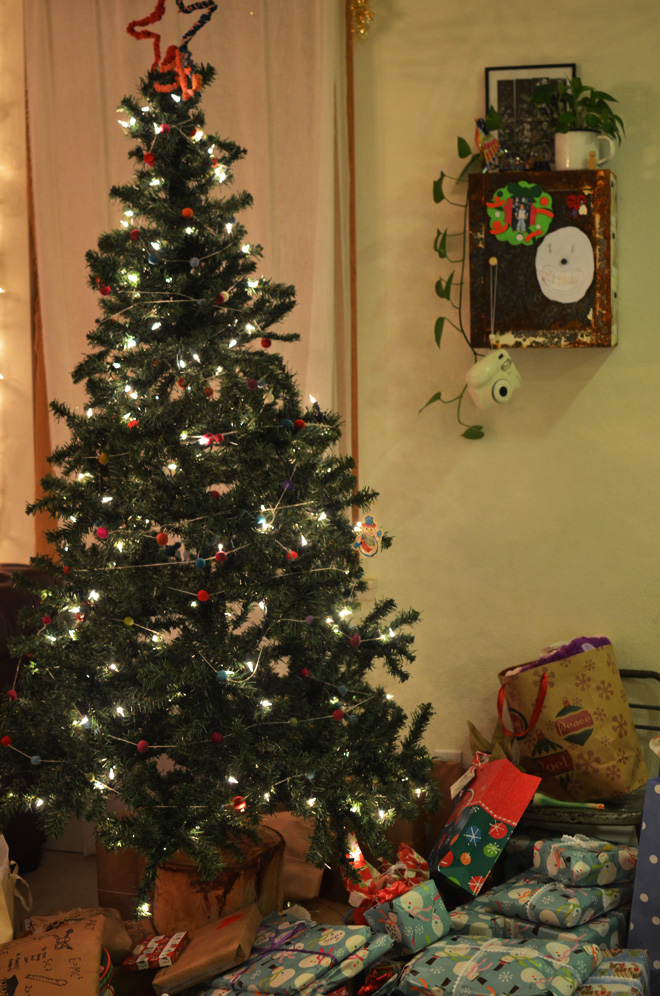 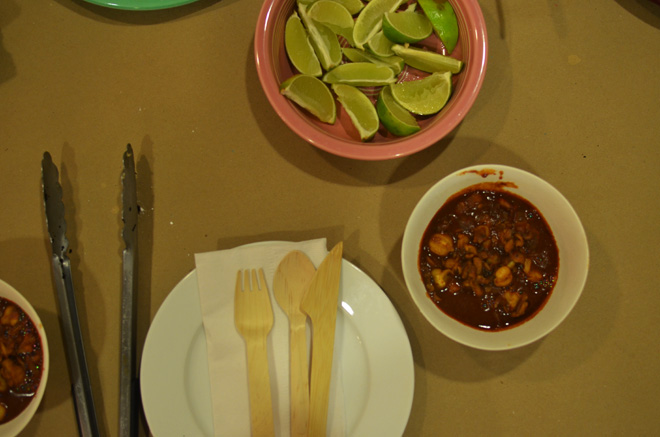 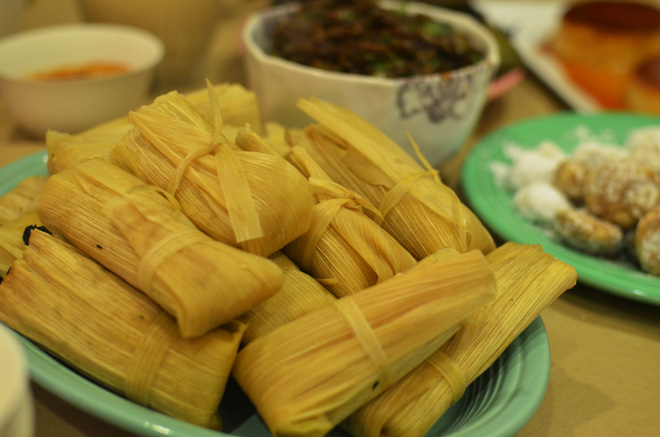 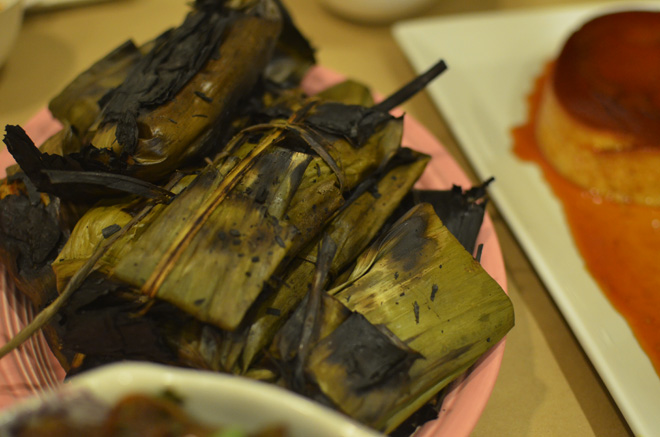 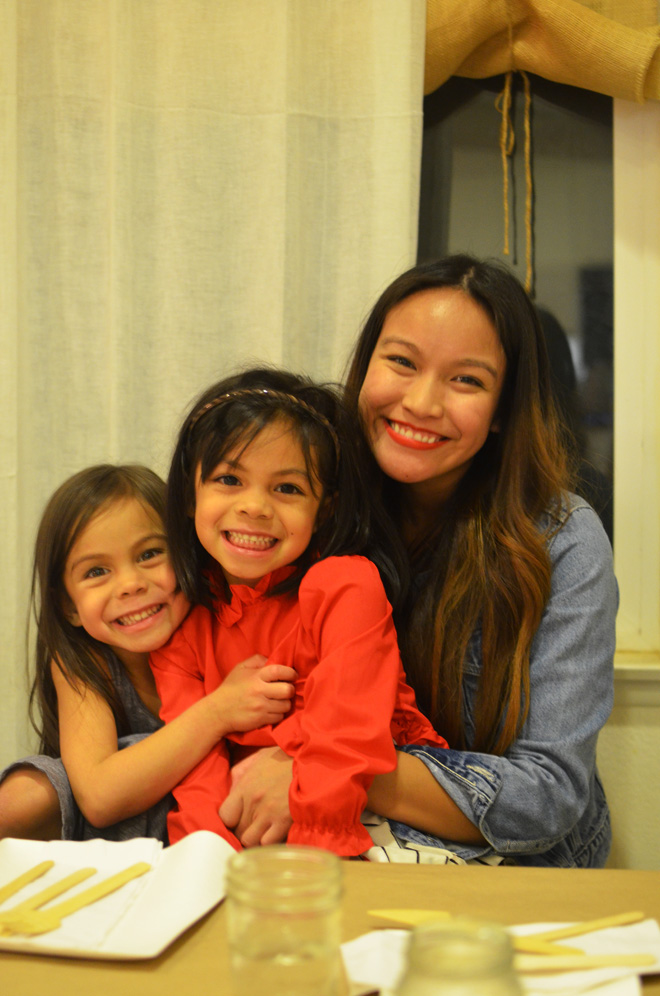 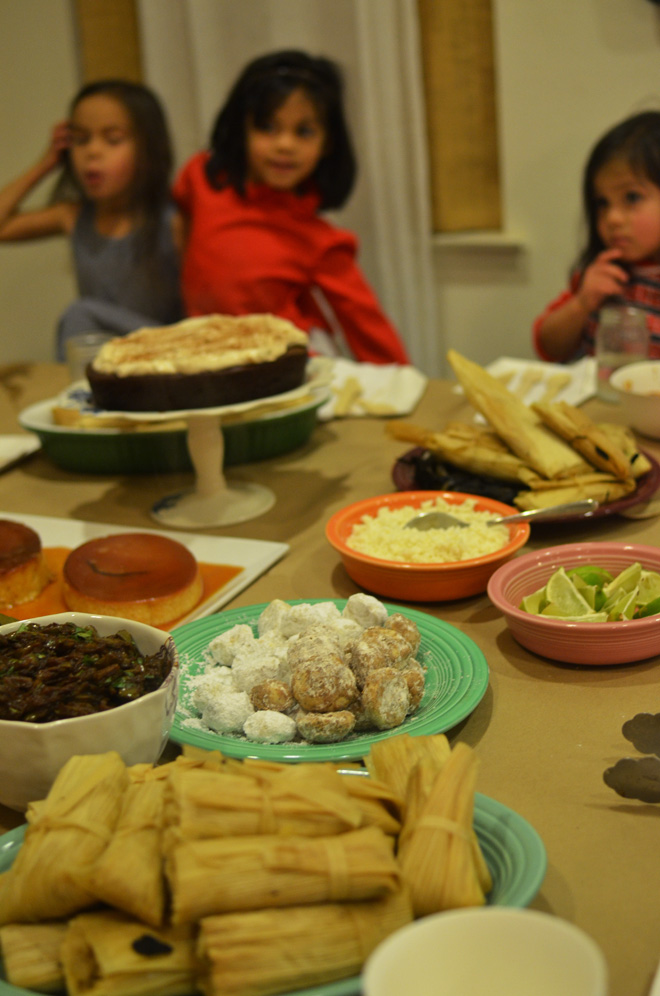 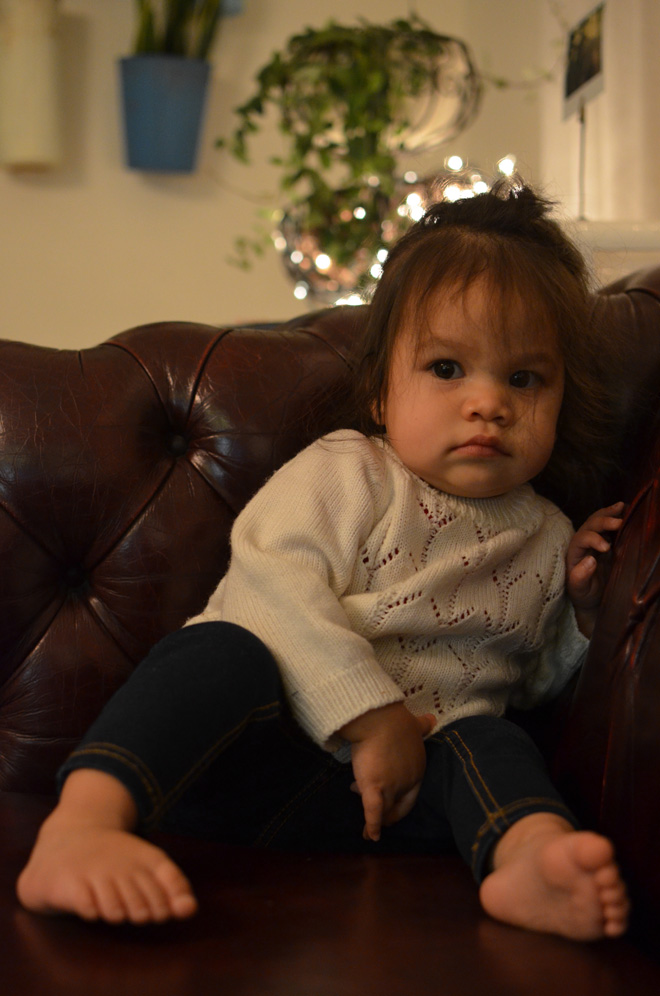 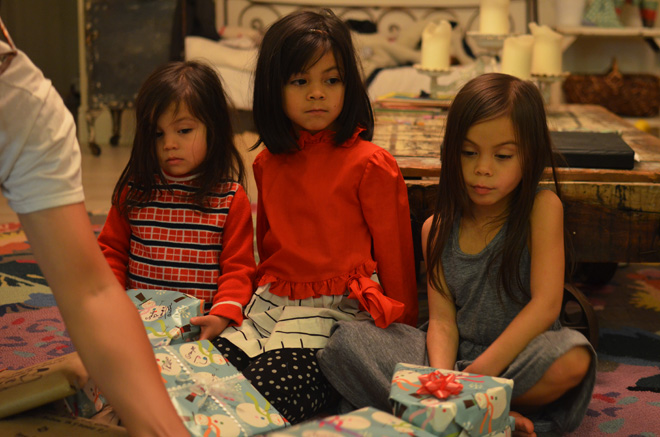 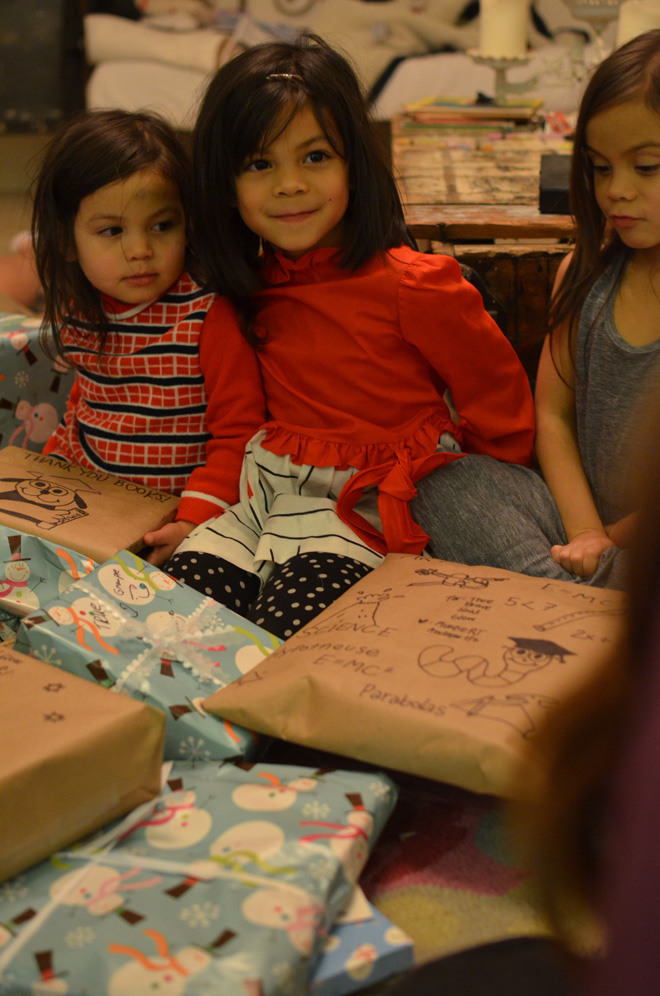 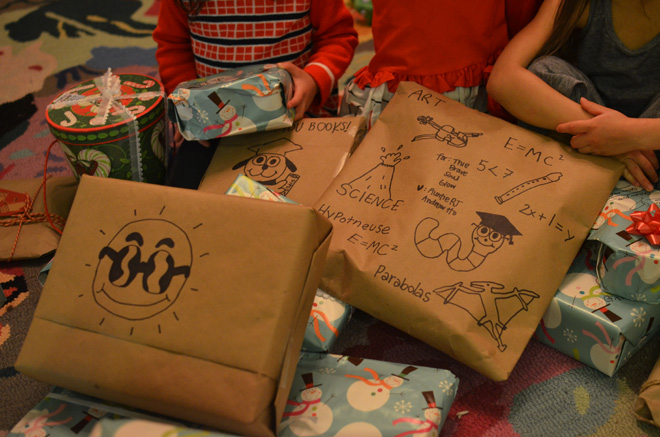 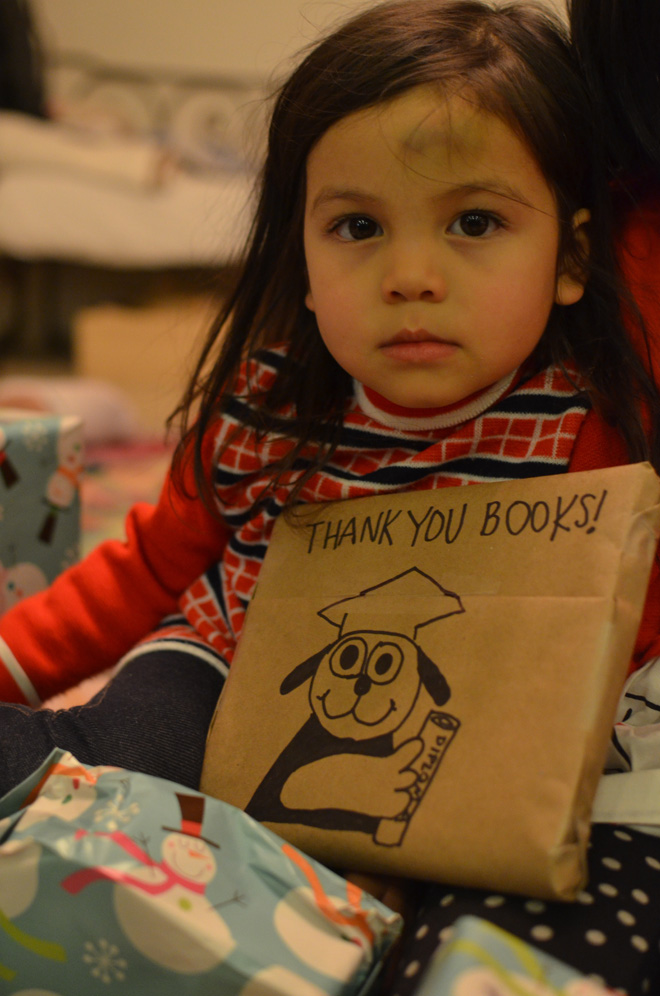 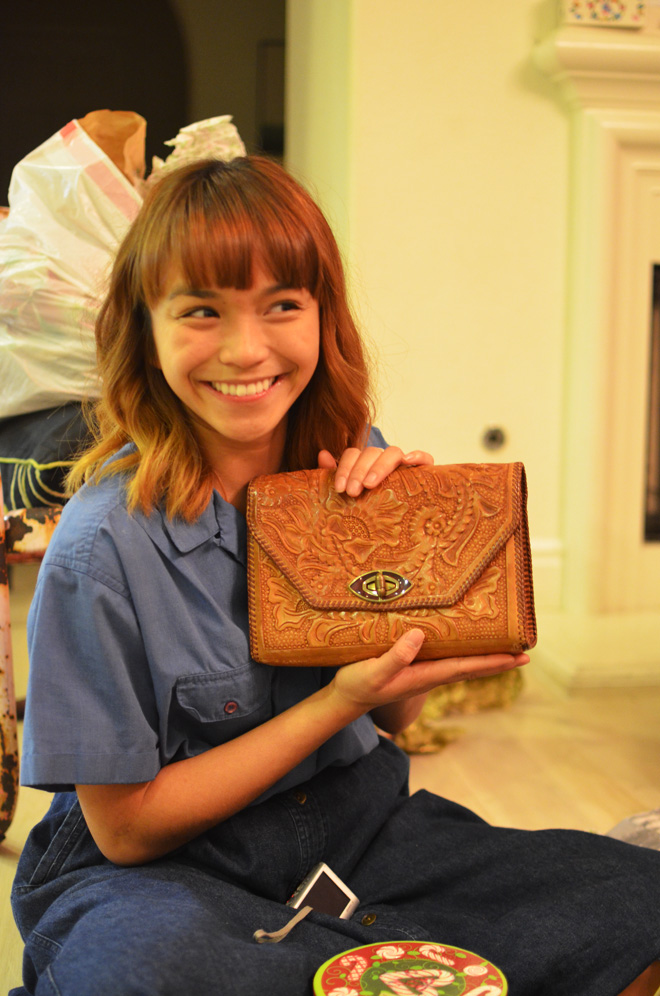 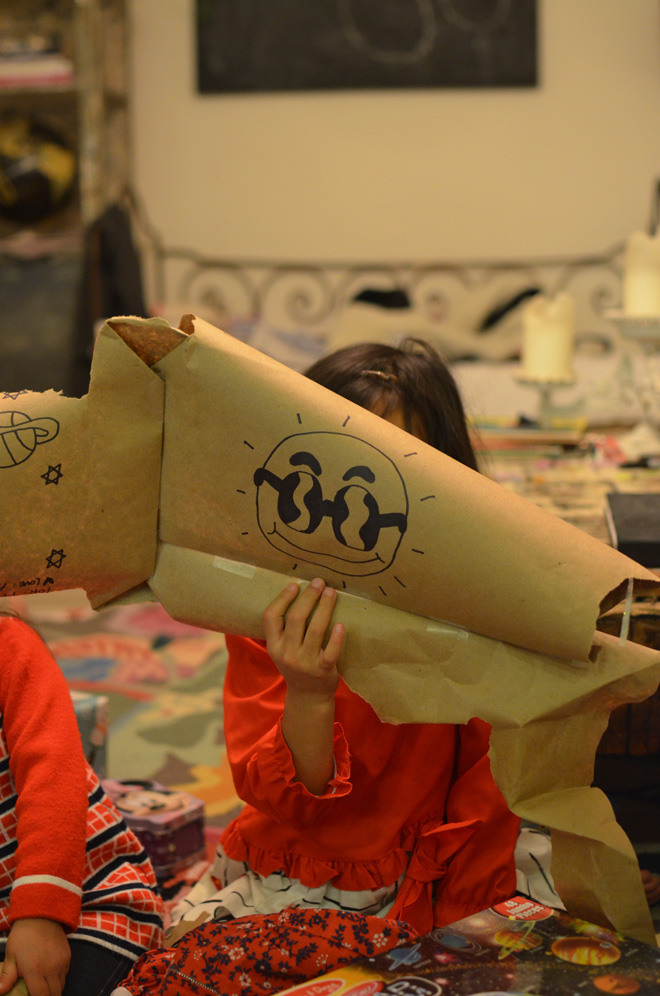 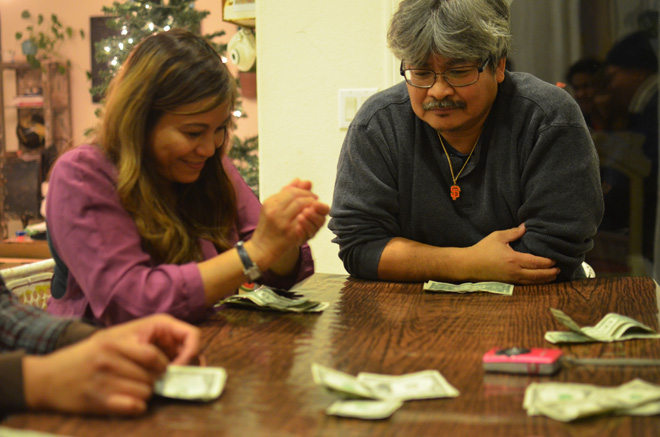 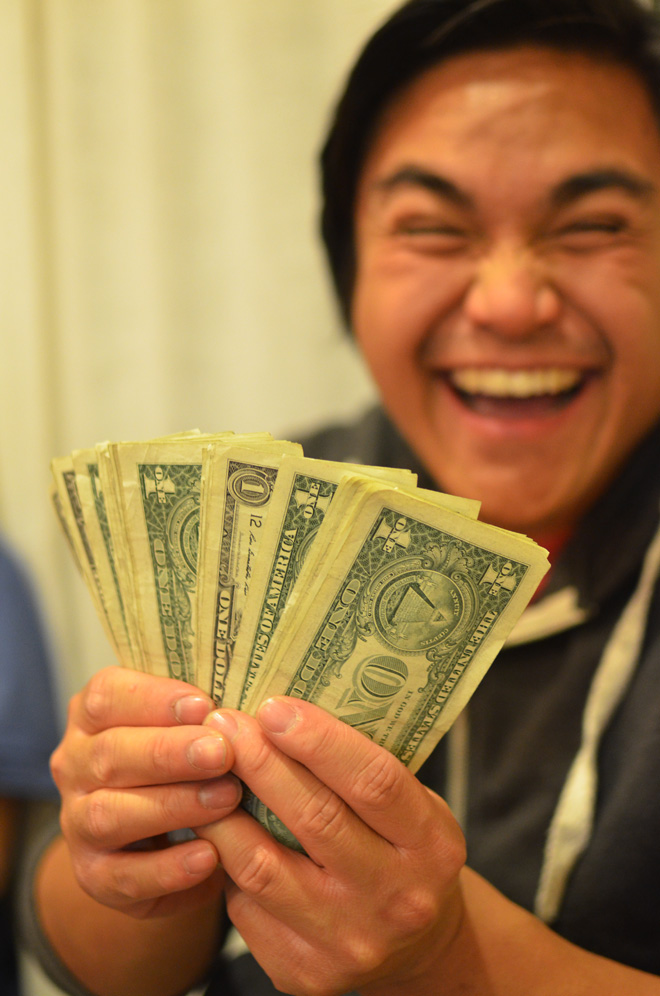 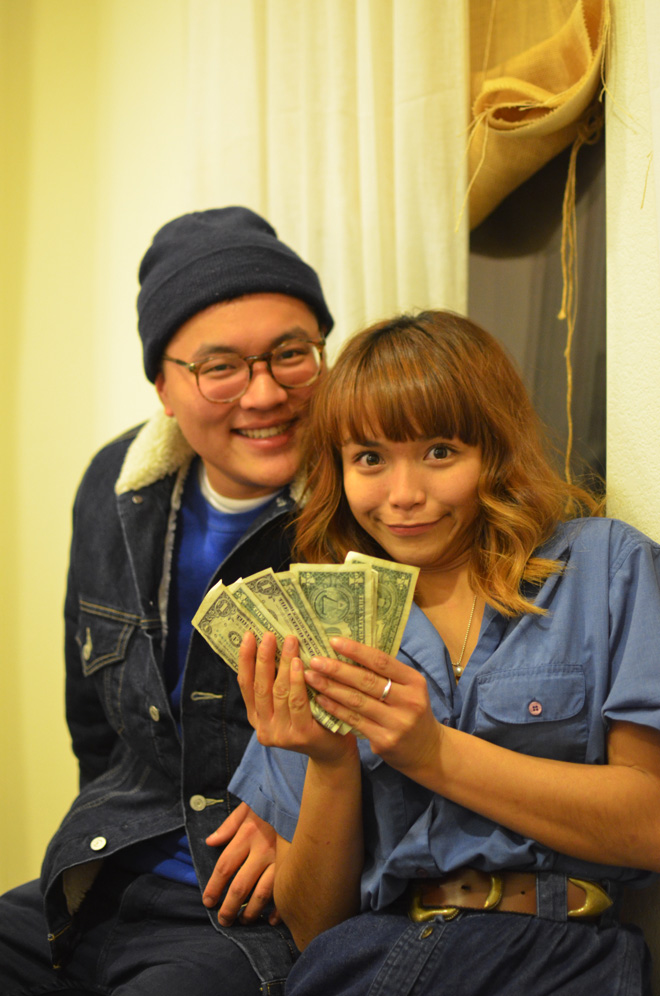 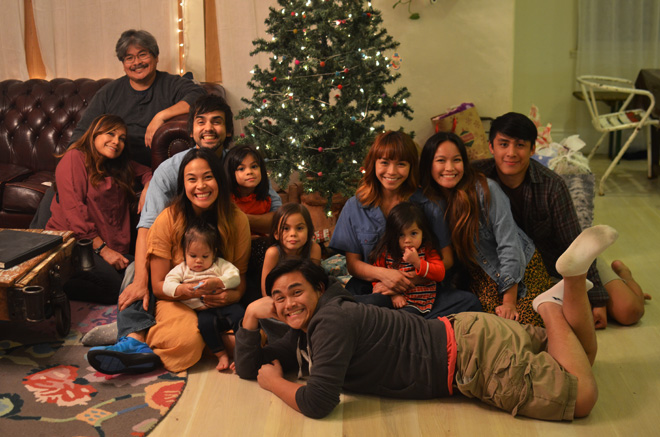 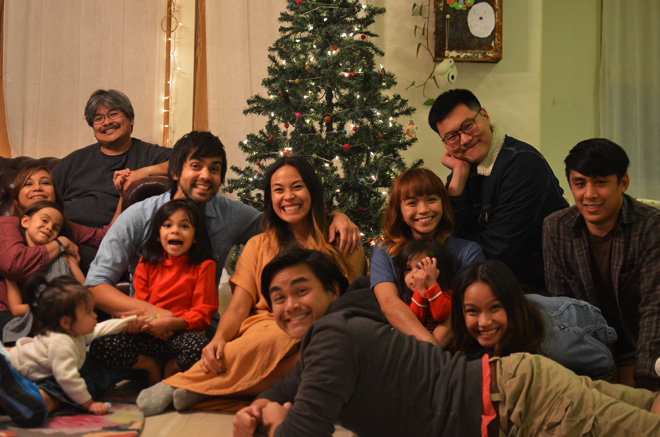 It’s tradition to get together with my family on Christmas Eve. Well, that’s if we’re in town. We alternate Christmases between my family in California and Ben’s in Texas, but there are a few personal things Ben and I were needing to taking care of that prevented us from going to Texas this year. Thus, home it was and Christmas Eve is at our house. This year though, plans had to be altered a bit because when Christmas Eve came around, my dad was in the hospital fighting an infection and undergoing another surgery (he just had one the Thursday prior to Christmas). Our Christmas Eve ended up coming late this year, but it was almost better this way because we were all together (and my dad was much better). My brother worked Christmas Eve, so he wouldn’t have been here until late.

We’ve been wanting to start some of our own Christmas traditions and last year was the first year we started with some. Ben wanted to tap into his Mexican heritage (he’s half Mexican and half Caucasian, and I’m Filipino in case you’re wondering) and have tamales for Christmas Eve. He made everything and then when my sisters came over, we all got busy wrapping them up. I was thankful to have Ben to take charge of the kitchen and I was just in charge of dessert.

Well, my family came over, we ate and ate, read Luke 2 and talked about what God has been teaching us, then ate and ate some more. We made fresh churros for the first time and had yummy Mexican hot cocoa along with all the other baked goods on the dinner table. After which, we all had Glow open her one present (she’s a baby and doesn’t need much because she has 3 older sisters!), we put her to bed (it was way past her bedtime) and then it was the 3 big girls turn to open presents. You can imagine with 3 sets of aunts and uncles (actually, only two full sets because my brother is still available) and grandparents, they made out pretty good. After they got all their goodies, we put them to bed (it was way past their bedtime too!) and then it was the adults turn to open presents. And yup, we all pretty much made out pretty good too.

Ben and I had one last thing on our agenda for the evening and it was this little game, which we altered a bit to have 5 dice in at a time. We told everyone to bring $5 in $1 bills, little did they know there might be a chance they wouldn’t get it back. After that little disclosure, we gave everyone time to back out if they didn’t want to lose 5 bucks, but there might be a chance they would go home with $45, so it wasn’t that bad of a deal and everyone was in. It doesn’t involve brains, but just a whole lot of chance, with a whole lot of yelling. Everyone was so excited and nervous to see who would win the pot. It was so much fun! The lucky winner was my brother and he was so generous that he wanted to give everyone back their money, but we all said no. Then, he wanted to do just one more round, so he gave everyone $1 to do one more round with just a buck. Baby sister’s boyfriend won this round came out with $9. Middle sister and Christian ended up with nothing, but maybe they’ll win next year. It was a game we all had fun with agreed to do again next year and possibly up the stakes a little bit more. It’s just like giving someone an extra Christmas present, except you don’t know who that someone will be.

It’s always such a good time being with family and we all ended up going to bed so late. As much as we love food, presents, and games, I think the treasure of that evening were our conversations about how we still need to be in awe of Christmas. I think that the reason we celebrate Christmas can really get lost in the hustle and bustle of it, and we’re so familiar with the story of Christ’s birth that we lose being in awe of it. Every Christmas I definitely need to remind myself how wonderful the story is and to really be in awe of it. We definitely love Christmas and we especially love celebrating it!

15 comments on “our late christmas eve”