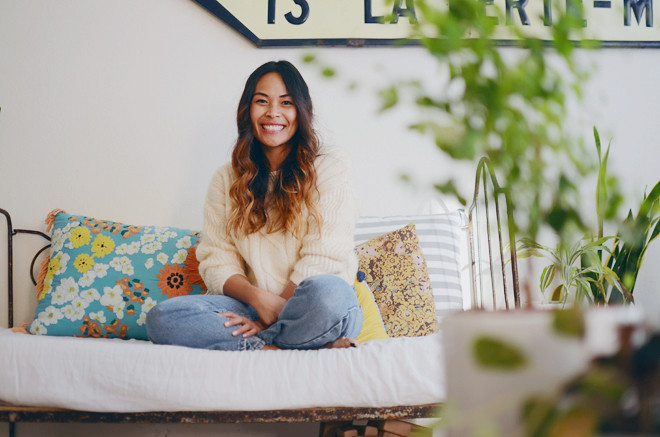 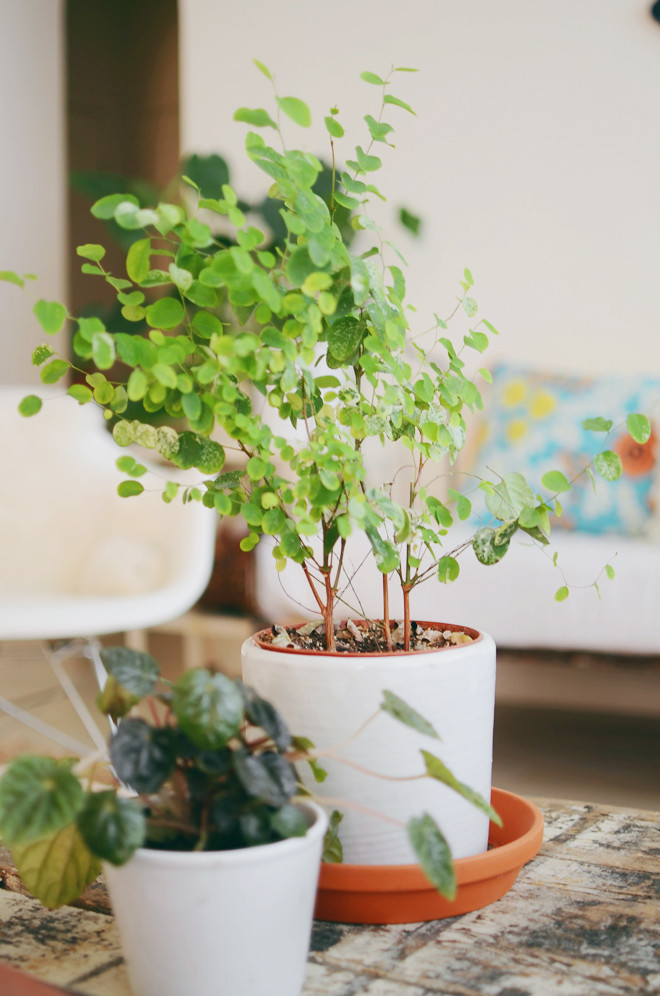 One week down (almost), 51 more to go. This week beat the crap out of me. It was a total struggle to get back into routine and everyone was (is) off their game. Last year’s word of the year was “focus,” and sometimes I did good and sometimes I did bad. I know that’s normal. This year’s word will be “Jesus” because that’s really what I need more of, so Jesus it is!

I don’t really have any resolutions. As far as diet and exercise, being married to a dietitian keeps me on the straight and narrow (most of the time), and Ben and I have been going strong exercising together every morning (most mornings) for 5 years now. You’d still never ever see me in a two piece though, I think my body just natural wants to retain some mom belly as my souvenir of birthing. Anyway, last year lots of big things happened like my book, Let’s Sew Together, came out. Ben and I traveled to Singapore, where I taught my first workshop, and we had lots of mini vacations interspersed between too. True’s first tooth came out, then second and third, and fourth, and Brave even lost a couple too! These are just a few of last year things.

I don’t know what this year will have in store. I have no plans so far! Ben and I have a mini family vacation planned in the spring, we’re talking about sending the big girls to Texas for part of the summer, my baby sister comes back in June (yippee!), other than that, I’m game for whatever. We also have our 10 year anniversary coming up, so we are thinking of maybe doing something for that. I’m also perfectly content to celebrate by chilling together at home. Since we got back from Texas early Sunday morning, and pretty much took off running back into reality on Monday, I haven’t had much time to think about this year’s plans.

As far as this space, I want Ben to join in a little bit more. I really enjoy his writing and his take on diet and feeding the family, so I hope you don’t mind if he pops in from time to time. He’s also the ones that leads all the gardening, so he’ll be sharing about those things too. Blogging has changed a lot from when I first started, for both good and bad. I’m thankful for the opportunities that have come because of it, and that this is a place where I can share my struggles as well as the frivolous parts of life, and I’m grateful that you guys are so gracious in accepting both.