our christmas in texas 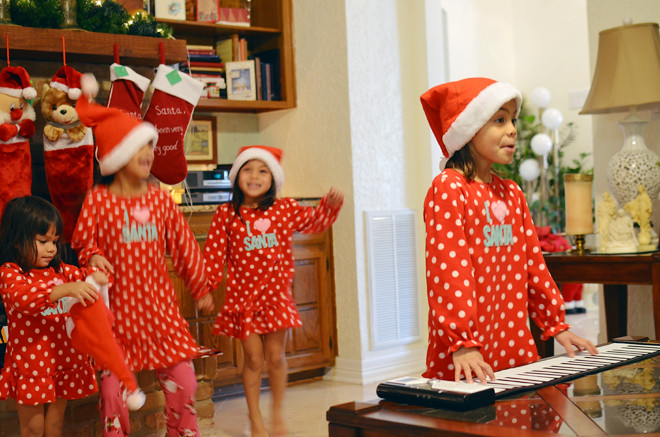 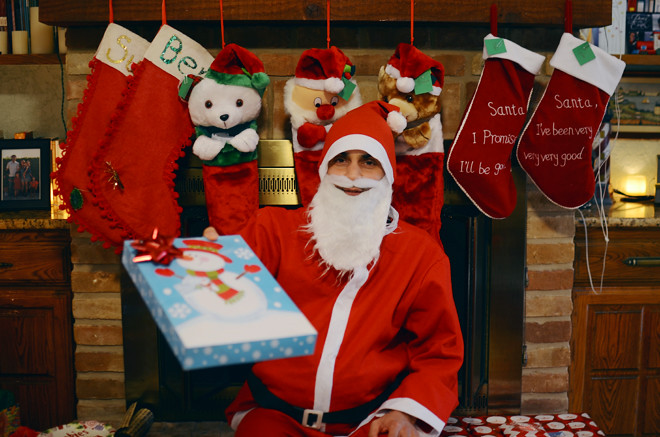 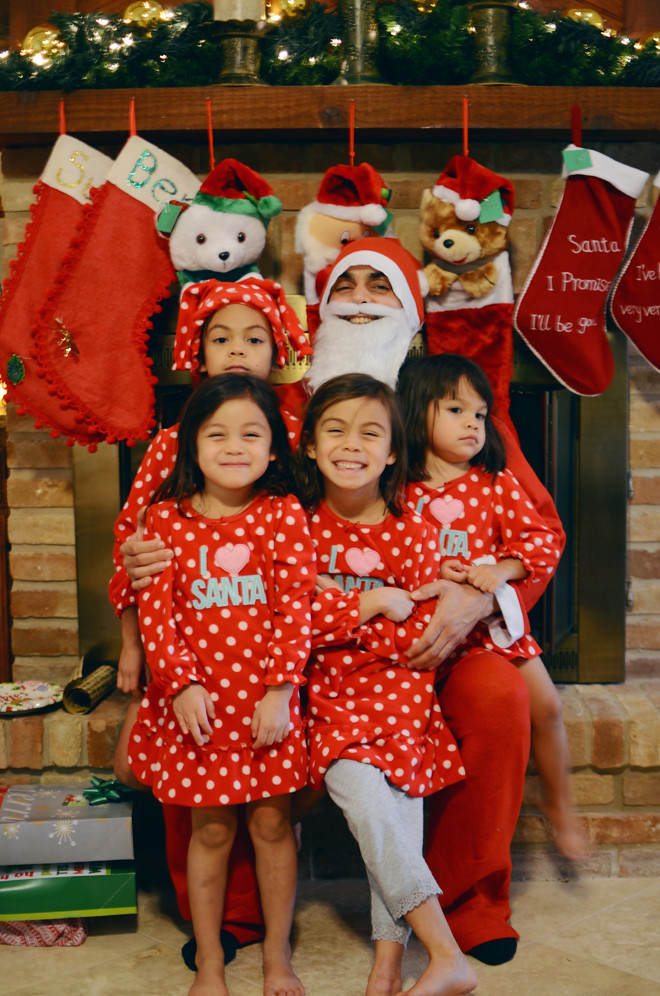 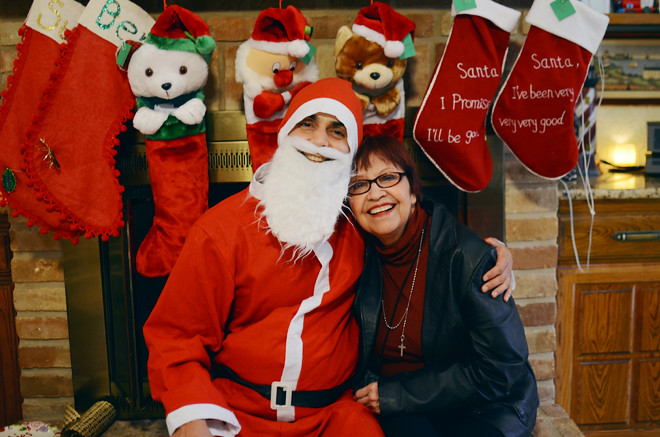 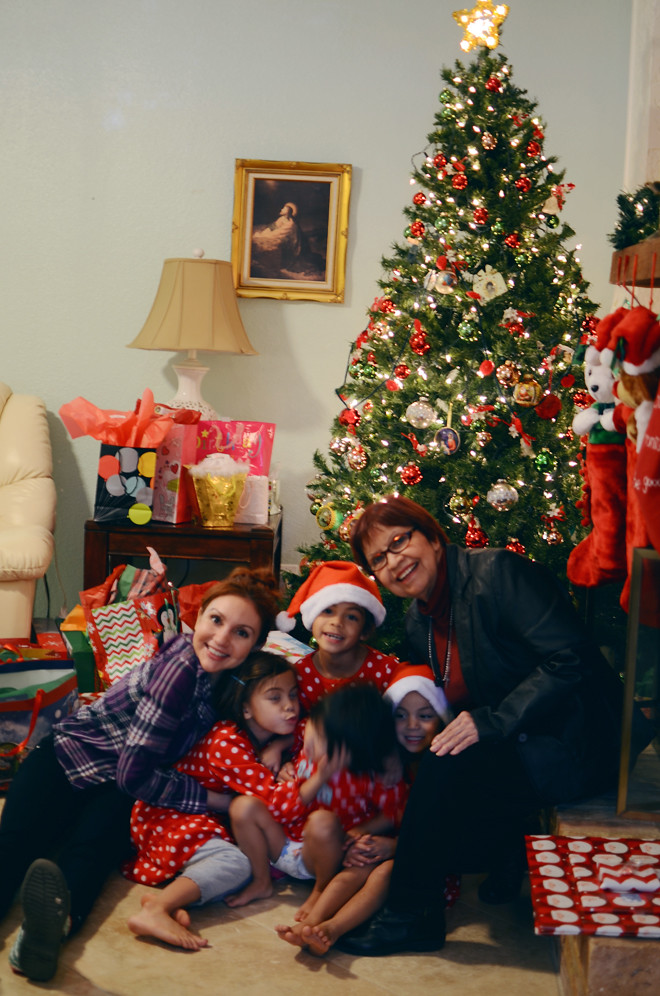 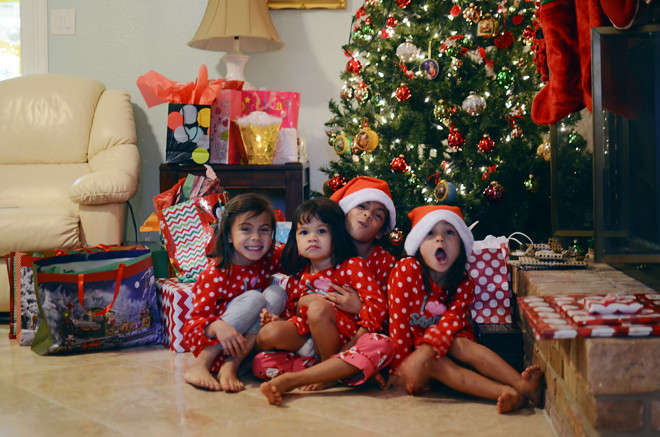 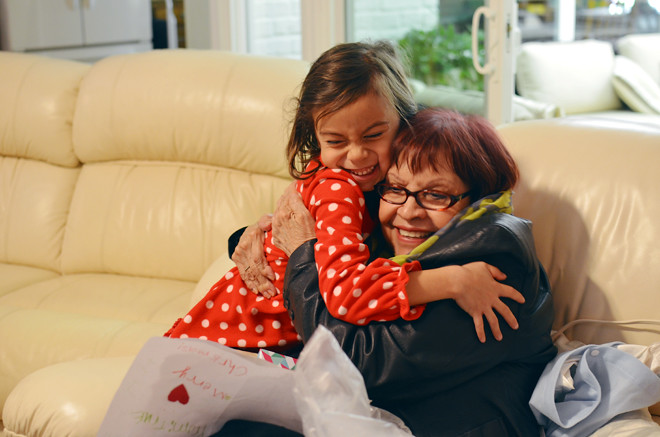 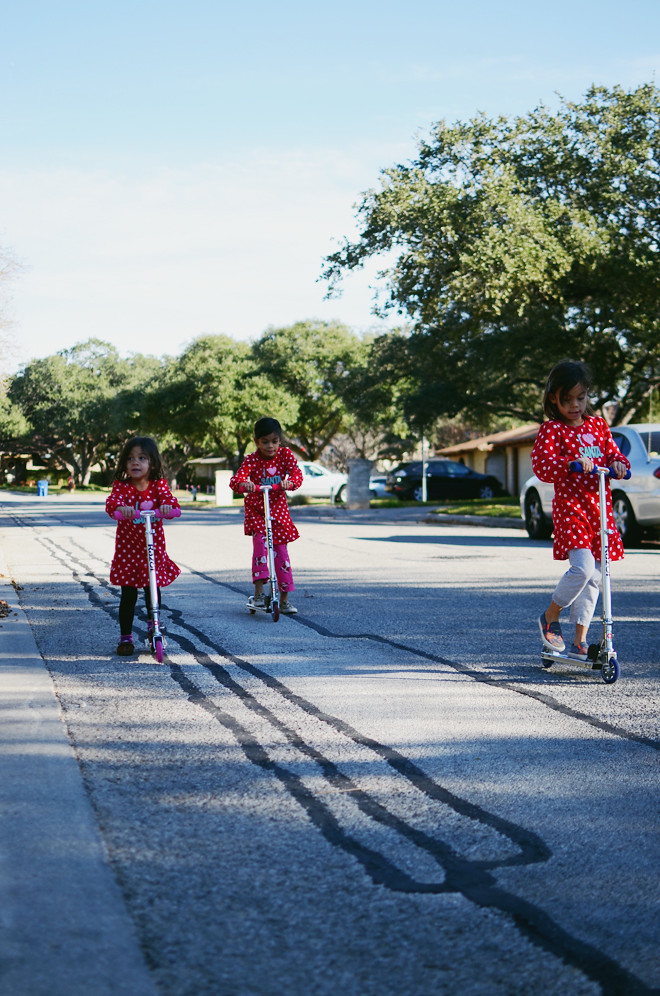 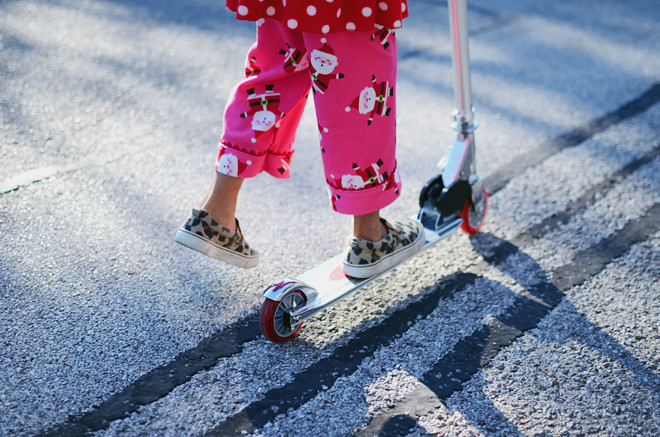 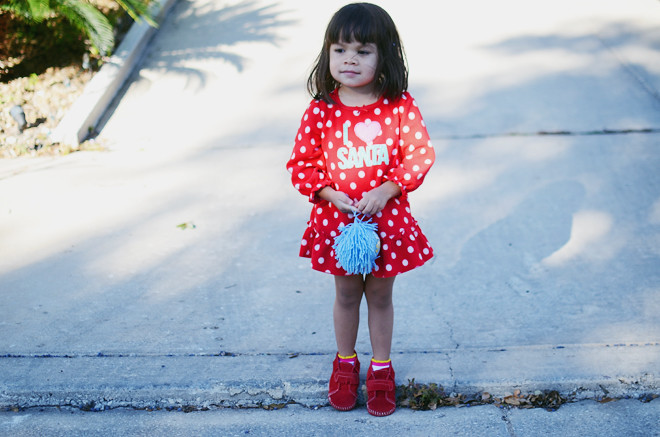 I can’t believe how fast Christmas came and went. We spent Christmas in Texas this year, and we had such a good time. We always do though, so not really news there. For Christmas morning, the girls and I planned a special show for them to perform for their Grandmama and Auntia (auntie + tia) Suzi. The show included some of their piano pieces, hip hop dance numbers, mixed in with some readings of the Christmas story from Luke 2. Ben also led a short time of family worship and a story from our advent book. Then, Papi Claus came back into town and did all the handing out of the presents. Papi Claus is full of jokes so everyone was laughing all morning. After all the present opening, the girls naturally wanted to play with them, so they went outside to ride the scooters they were given from their Auntia Suzi. Glow didn’t get one, since she will just get the three-wheel scooter we already had at home, so she watched from the sidelines.

Ben and I prepared Christmas dinner while we watched the Spurs game, and the girls just had fun with their Grandmama and Auntia. It was such a laid back day and everyone stayed in their pajamas. Actually, the girls stayed in pajamas most of the time we were in Texas, and they are so cute all matchy-matchy. Ben’s mom had these all laid out for them when we got there, and they were so excited about matching.

This is the second year we had Papi Claus (this is from last year’s), and it’s always hilarious, and this is the first time we prepared a Christmas show. I think it would be fun to have the girls do a Christmas show yearly, so hopefully next year we can do another. Ben’s mom doesn’t have a piano, but this roll-out piano we borrowed from their piano teacher came in handy. I want to try and include some sort of puppet show in next year’s, but we will see what the girls want to do. They always have their own plans when it comes to this stuff. I think it would be a fun tradition to do, until they don’t want to do it anymore (who knows when that will be?!). What are some of your Christmas Day traditions? 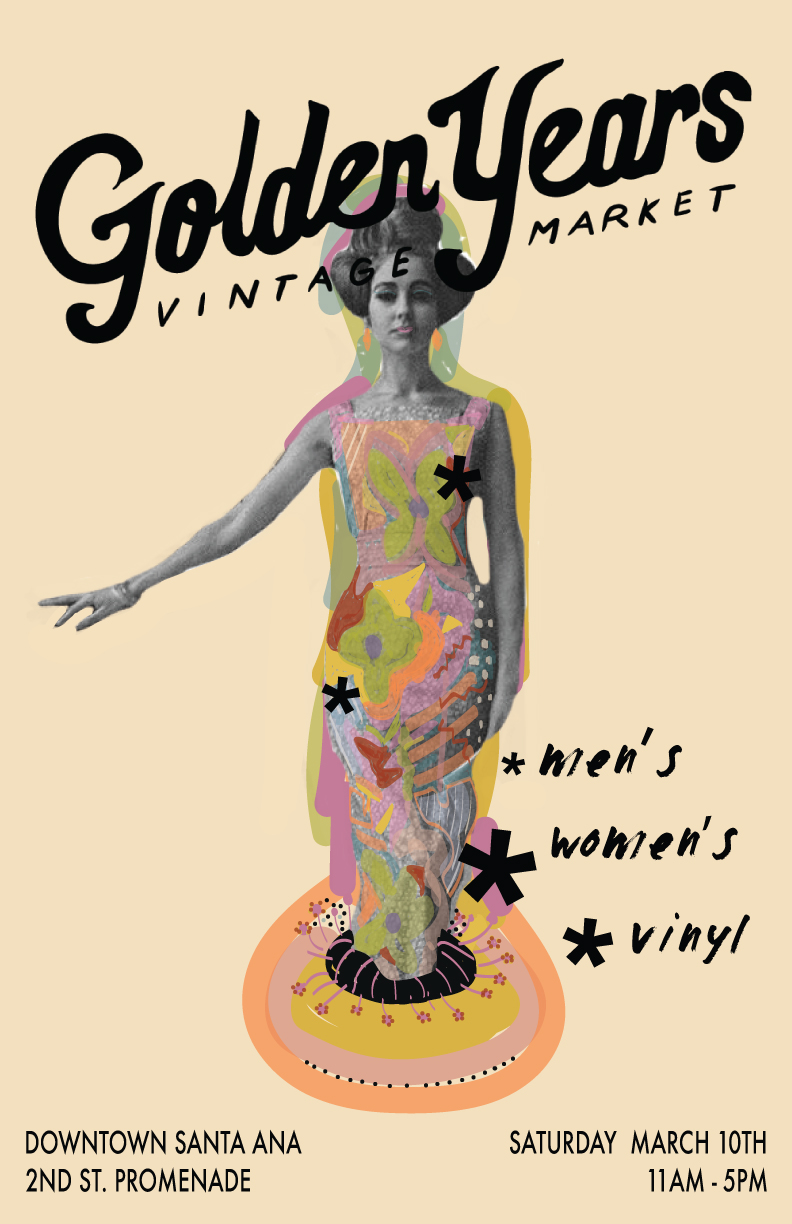 6 comments on “our christmas in texas”