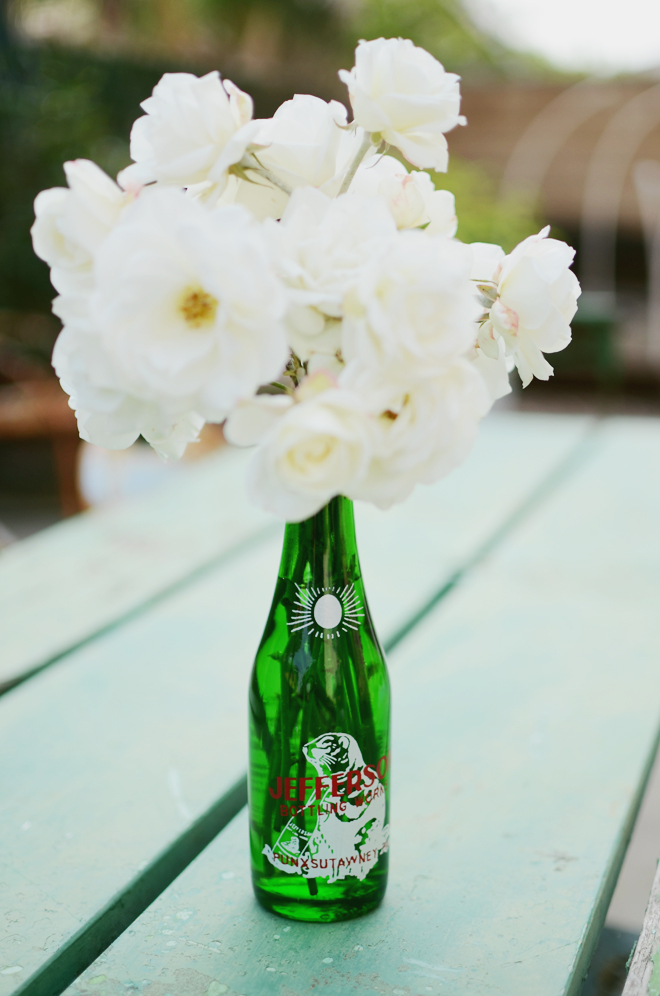 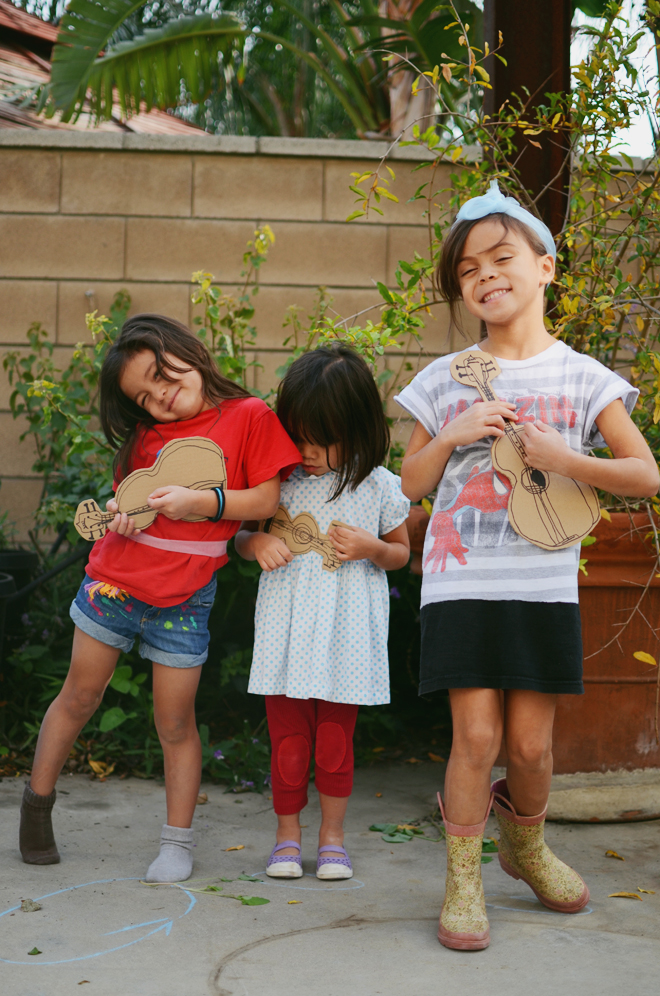 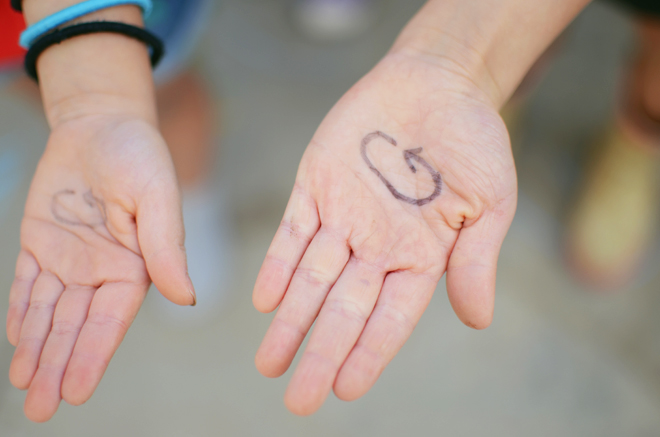 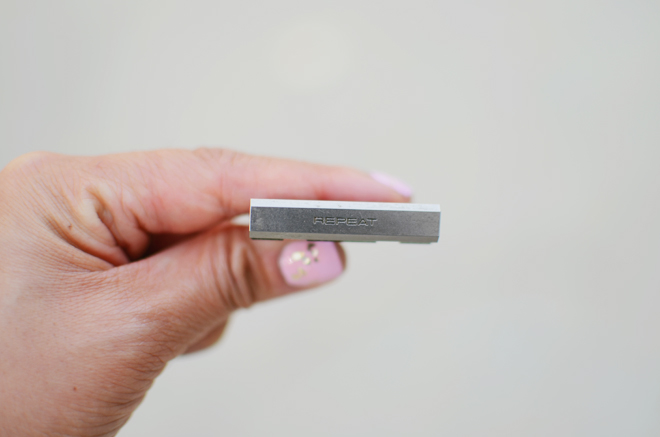 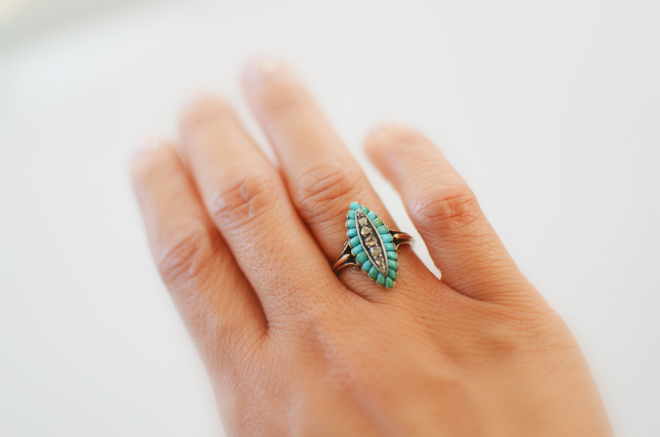 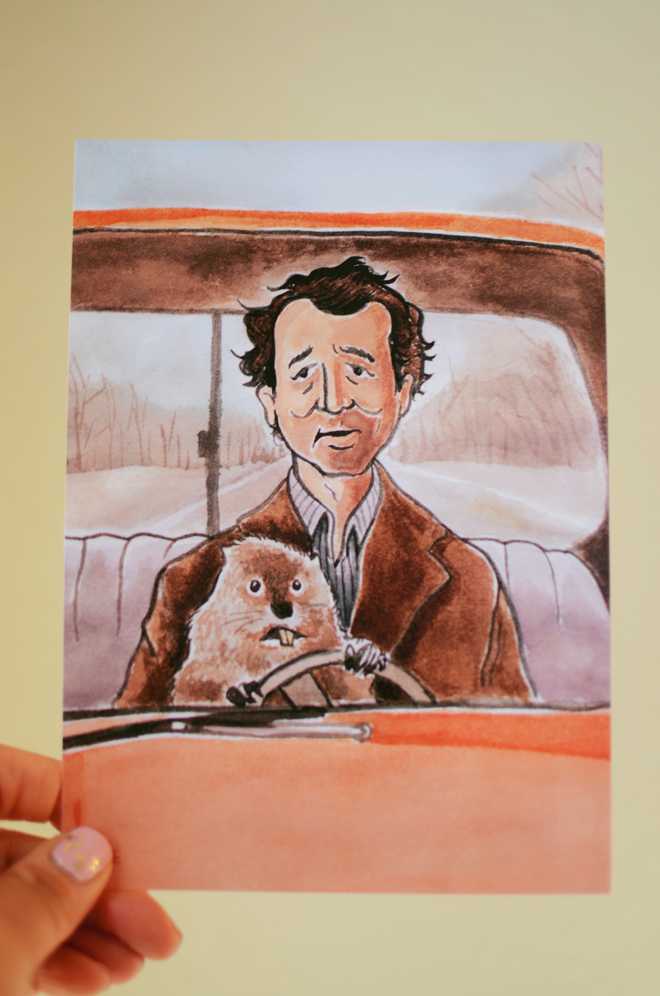 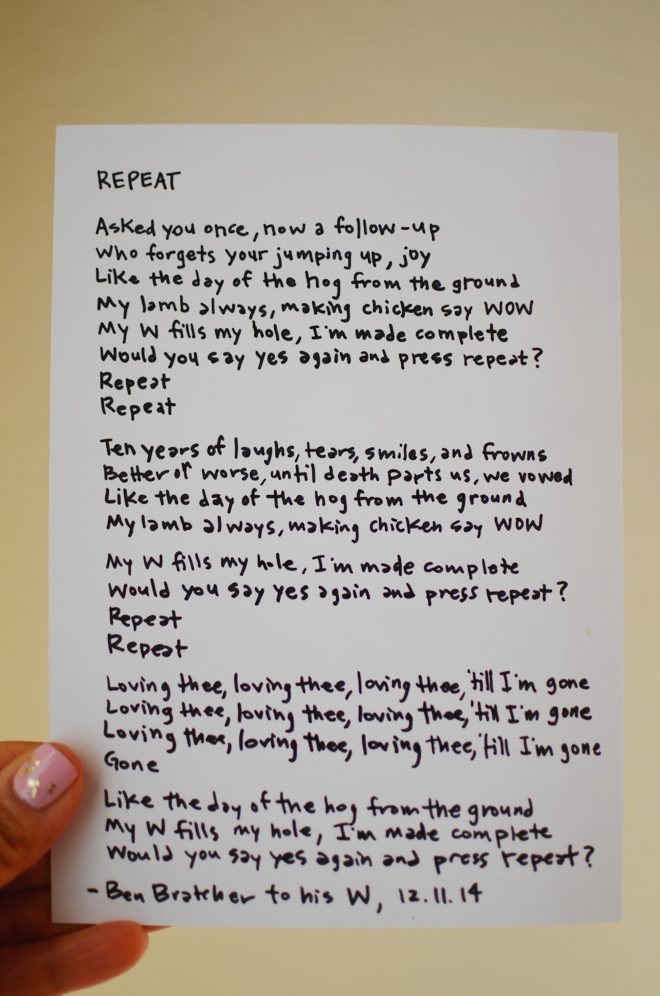 It’s been 6 months since the second time Ben proposed (December), and 10 years ago we were about a month away (July) from our wedding. Looking back at these pictures make me smile and give me lots of happy butterflies. He brought in a lot of aspects from the first time he proposed… there was a bottle in the first proposal, Dave Matthews was part of it, as was the “W” and the phrase “fill my hole.” This time around, my family was substituted by our family. But I loved how he brought in the idea of Groundhog Day and “repeat” to signify this is the second time around.

When he first proposed, it was on his 30th birthday and I thought we were out to celebrate him, but the surprise ended up being on me. Same thing happened this time around on his 40th birthday (we did this for him in the morning), and I thought we were hanging out in the garden doing garden things because that’s what he requested we do on his birthday, and again, the surprised ended up being on me. I had just come back from picking up something we needed at Lowe’s, and I was starting to rip out weeds in the yard, and he was freaking out that I was making a mess while he swiftly swept up the weeds I had scattered on the ground. Next thing I knew, he was telling me to stand in a certain spot, then the girls assumed specific positions, and he started playing music. Seeing how I had been in this similar position 10 years prior, I had an inkling of what was happening, nevertheless, this man never ceases to amaze me with his creativity and surprises. He  changed the lyrics to the Dave Matthews Band song, “Sweet” (we love DMB!), and in the end, he was on one knee with a ring in hand (the ring is from The One I Love NYC). My eyes bugged out when I saw the ring, and with tears in them, and my heart full of joy, I gave a giant squeal, “Yes!”

It was such a sweet day and I was calling my parents and BFF yelling, “I’m engaged!” He already clued them in on his plans, so it wasn’t a surprise to them, but it was fun to get all giddy with them on the phone. We don’t plan on renewing our vows, but the symbolism of that day was enough. In about a month, we will celebrate 10 years of being covenanted together, and while there’s been a lot of bliss, there’s been plenty of fighting too. You get two selfish sinners together, you’re bound to clash and fight. Even still, I’m glad that he’s the guy I get to experience grace and gospel with. What makes us work? Not because of anything we do, but rather, Jesus working through our marriage for His glory.


off to the fair we go