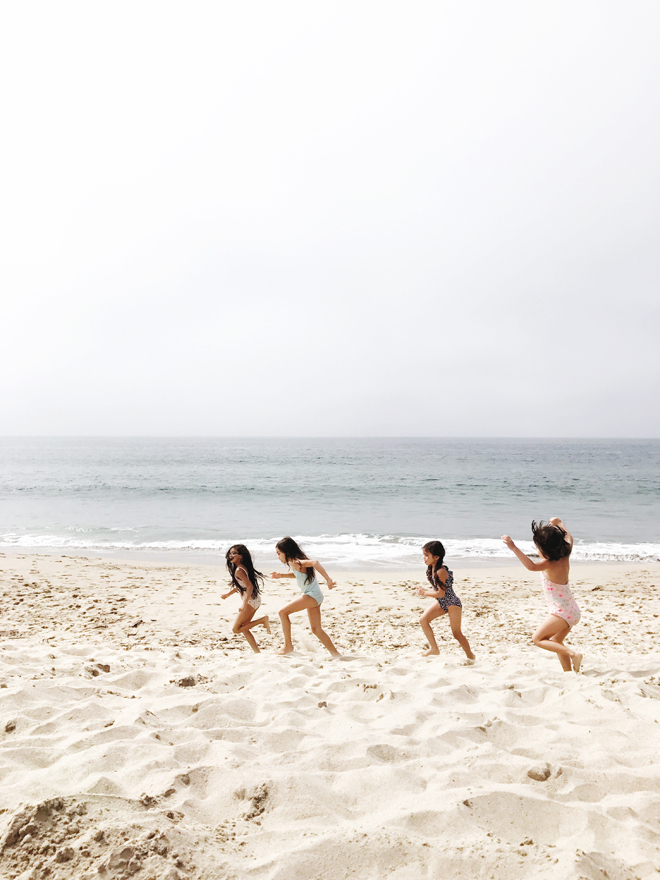 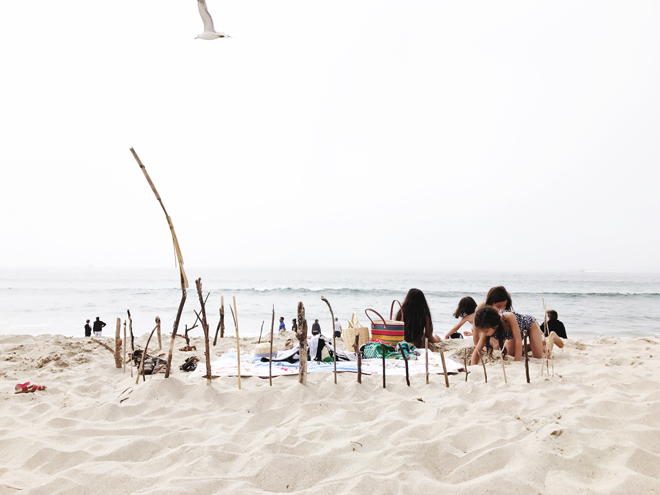 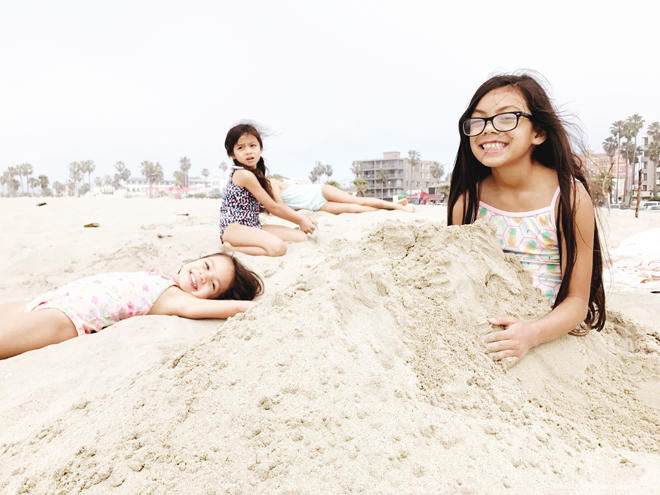 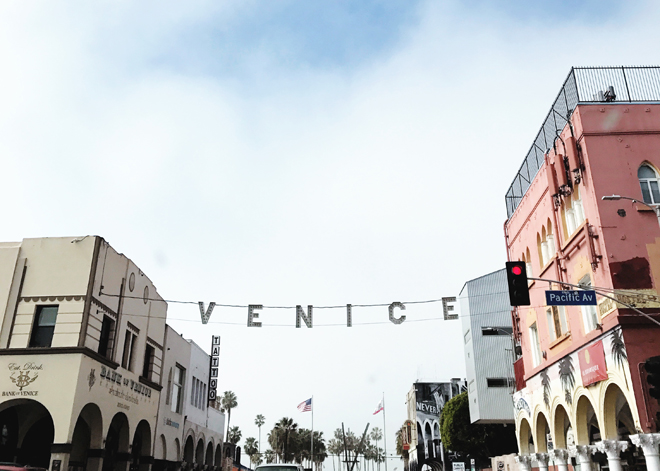 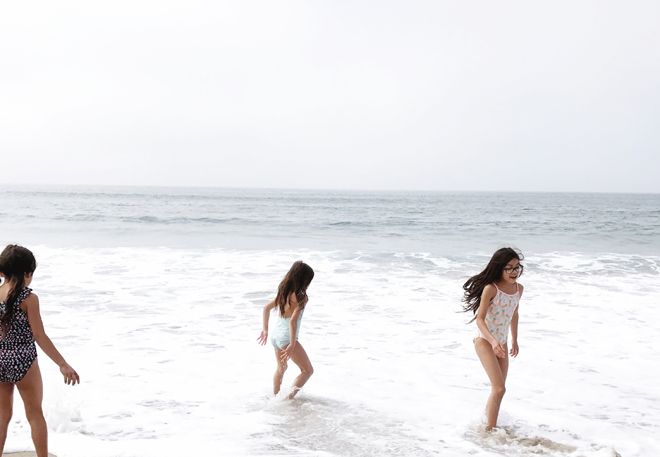 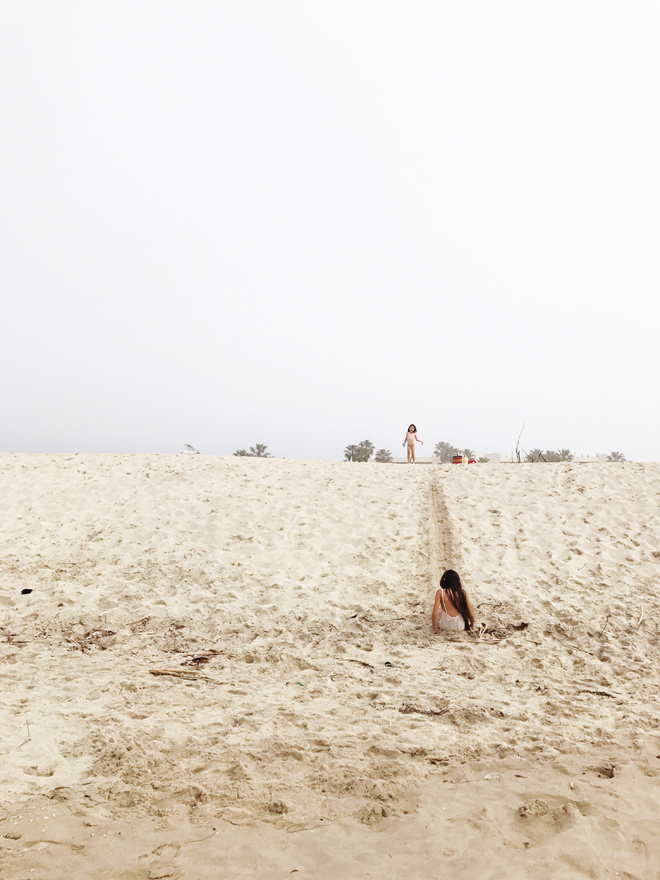 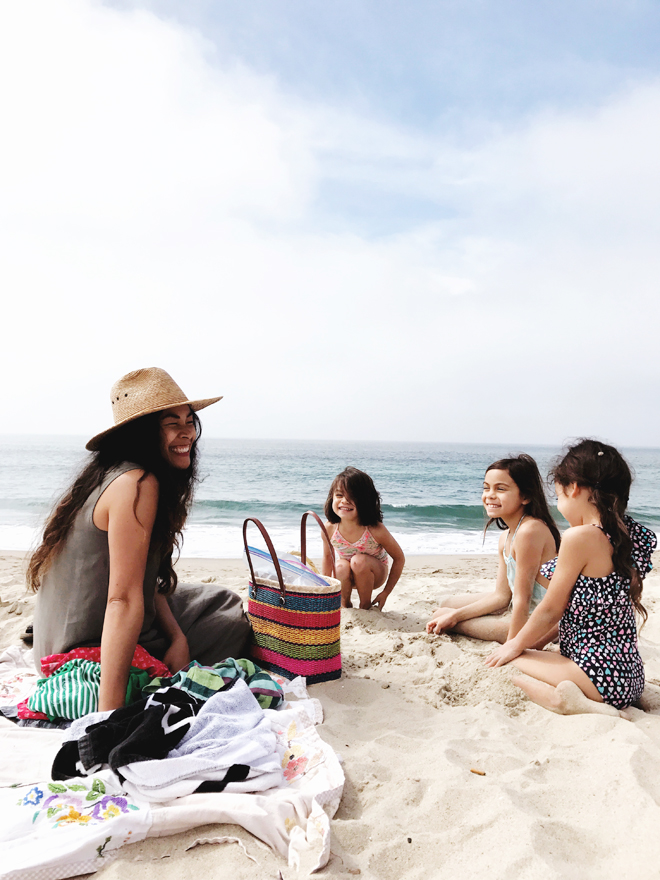 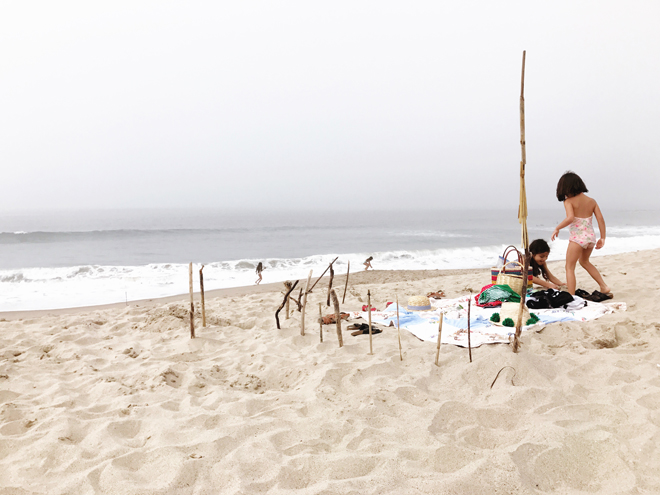 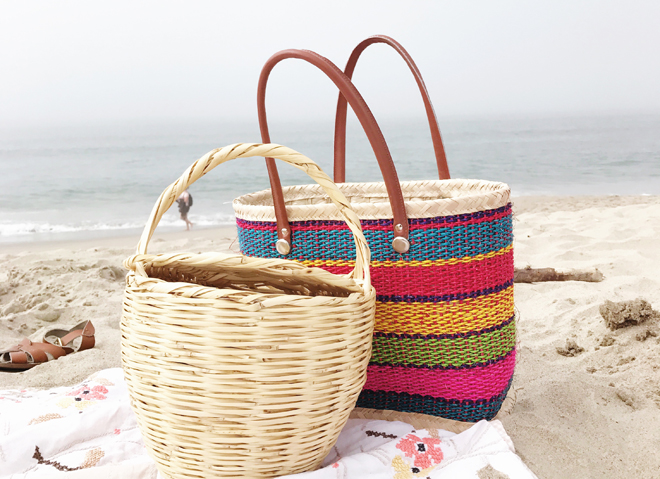 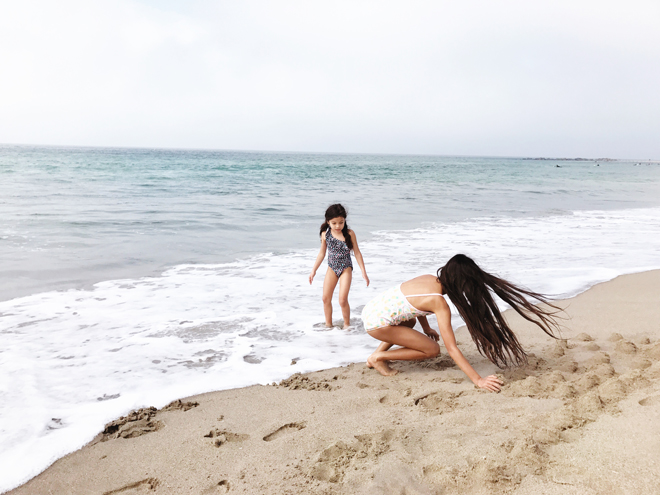 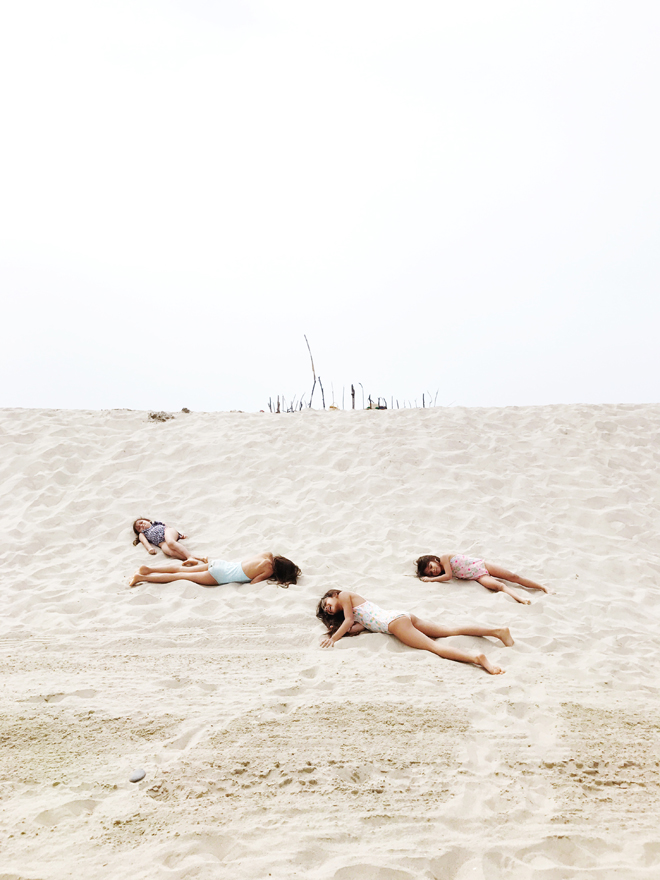 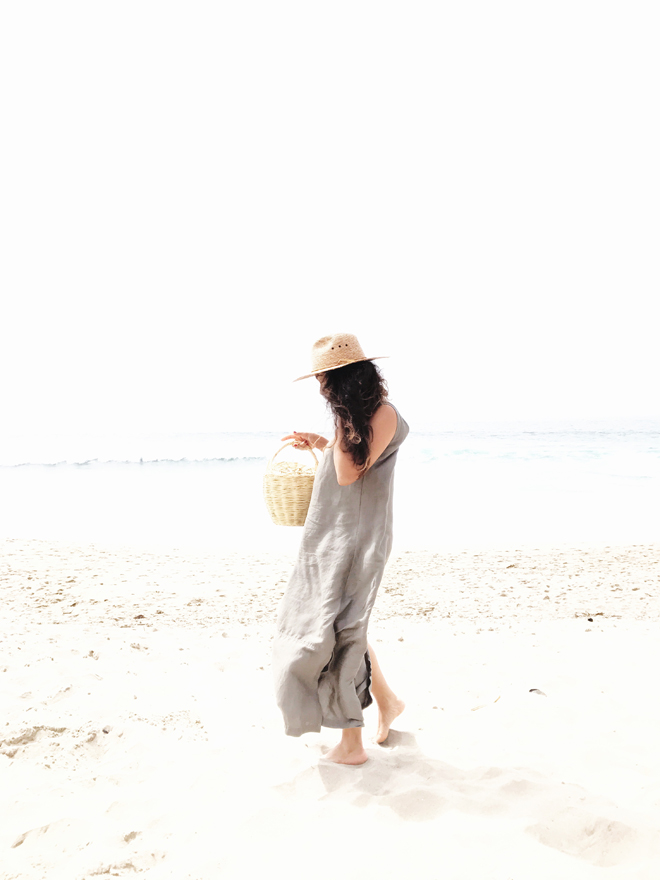 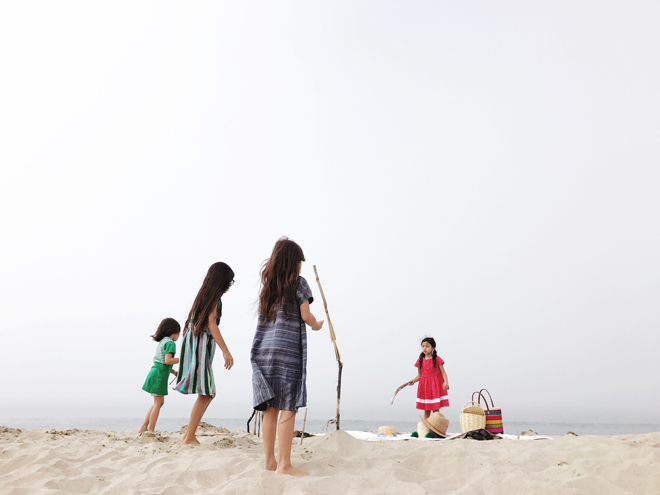 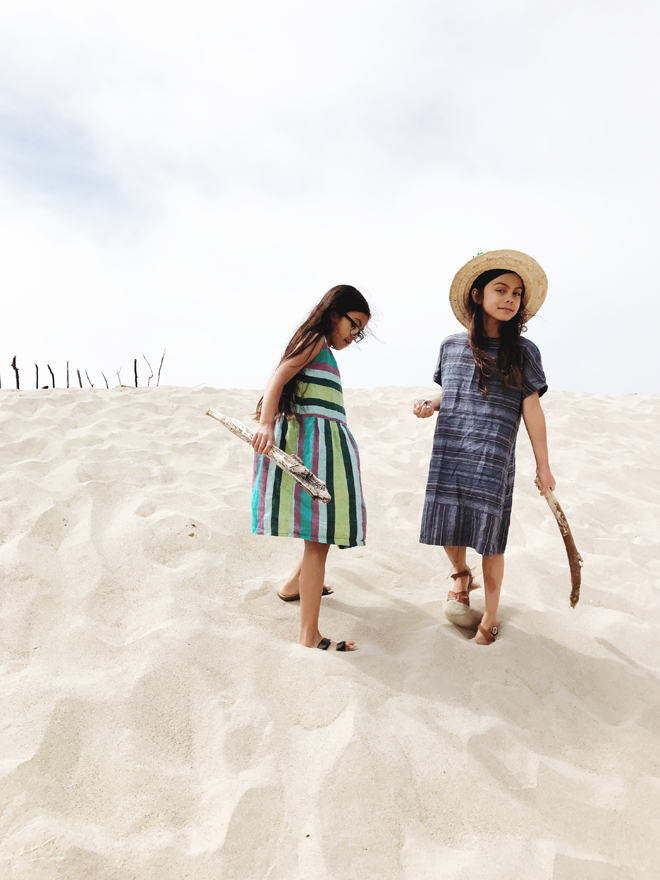 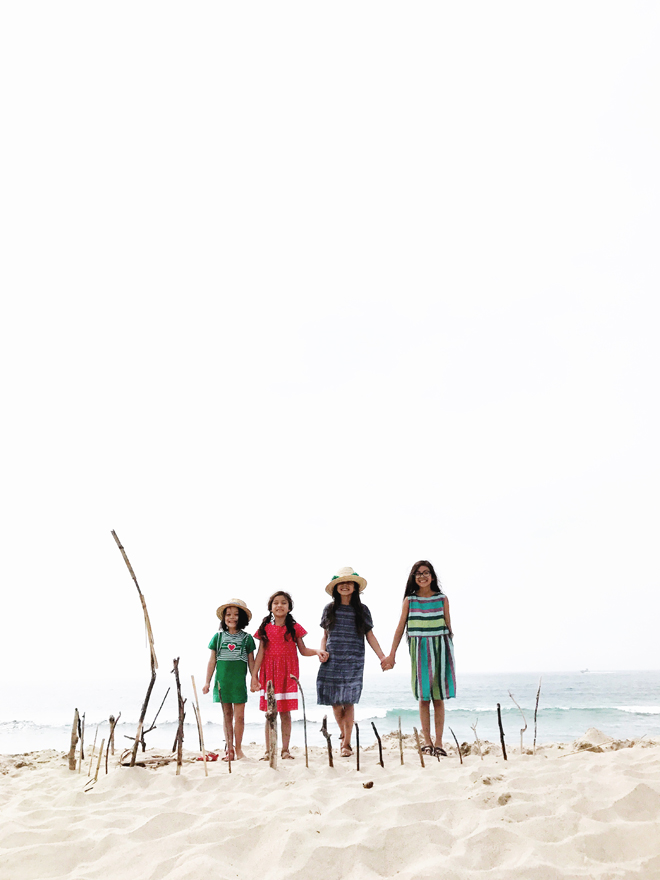 One of the gifts of homeschooling is that school can be done on the go. I’m a homebody and I think I’m raising homebodies too. We can stay home all week and be perfectly fine with it. Soul cried the other day when I told her we were going hiking, and not because she doesn’t like hiking, but it’s just she prefers staying home. As much as we love the comforts of home, one of the reasons we homeschool is because the world is our classroom. It’s not just learning from books, or being stuck at a desk, but we get the freedom to explore. We can take books on the road and do stuff in the car, but then we get somewhere and collect sticks, make observations, ask questions, etc. We can have a picnic at the beach while I read them a story. Learning wasn’t meant to just be done in a classroom, but everywhere, and all the time.

I’m a trained teacher, so I was used to being stuck in a classroom with 30 students, so I forget to take advantage of having only four, and the ability to go wherever we want (within reason of course). I’m growing in that area. We are getting out more and it’s been so refreshing. The goal has been one adventure day a week and I think that’s good and realistic.

This particular day, I had to go to Venice Beach for a photoshoot to drop off some props I made for it. The call time was 10:30am, and with traffic, it took forever and a day to get there, but we made it worth the drive and spent the day at the beach. The sun played peek-a-boo all day, and while I would get a bit chilly here and there, I don’t think the girls noticed because they were running around, rolling down hills, and burying each other with sand. It was definitely a glorious school day.

On another more serious, I try to be as vigilant as possible with the 4 girls, especially when I’m alone. While the girls were playing, I noticed this older man sort of dressed up, he definitely looked out of place (not beach attire at all), and it looked like he was face timing someone, but instead of the camera turned on him, it seemed like he had the camera turned towards my girls. I kept watching him and the camera seemed to follow the girls, and then when I called them all to stay right next to me, the camera followed. I continued to watch him intently (first, I thought maybe he was showing someone the beach view, I don’t know), and I think he eventually noticed and went away. Something about him immediately raised red flags, so I don’t know for sure what that was, but it was a reminder to never let your guard down and to always be aware of your surroundings.

We won’t let things like this stop of from going on adventures, but it’s a good reminder to always be vigilant. Also, talk to your kids about these things. They know why I called them to me, and so it was helpful that they were immediately obedient when I wanted them right by my side. As their parents, we teach them for their good (even when it doesn’t exactly feel good to them), so in that particular moment, they could see how important it was to be obedient, and as we say, “right away, all the way, with a happy heart.”

3 comments on “adventure to venice beach”