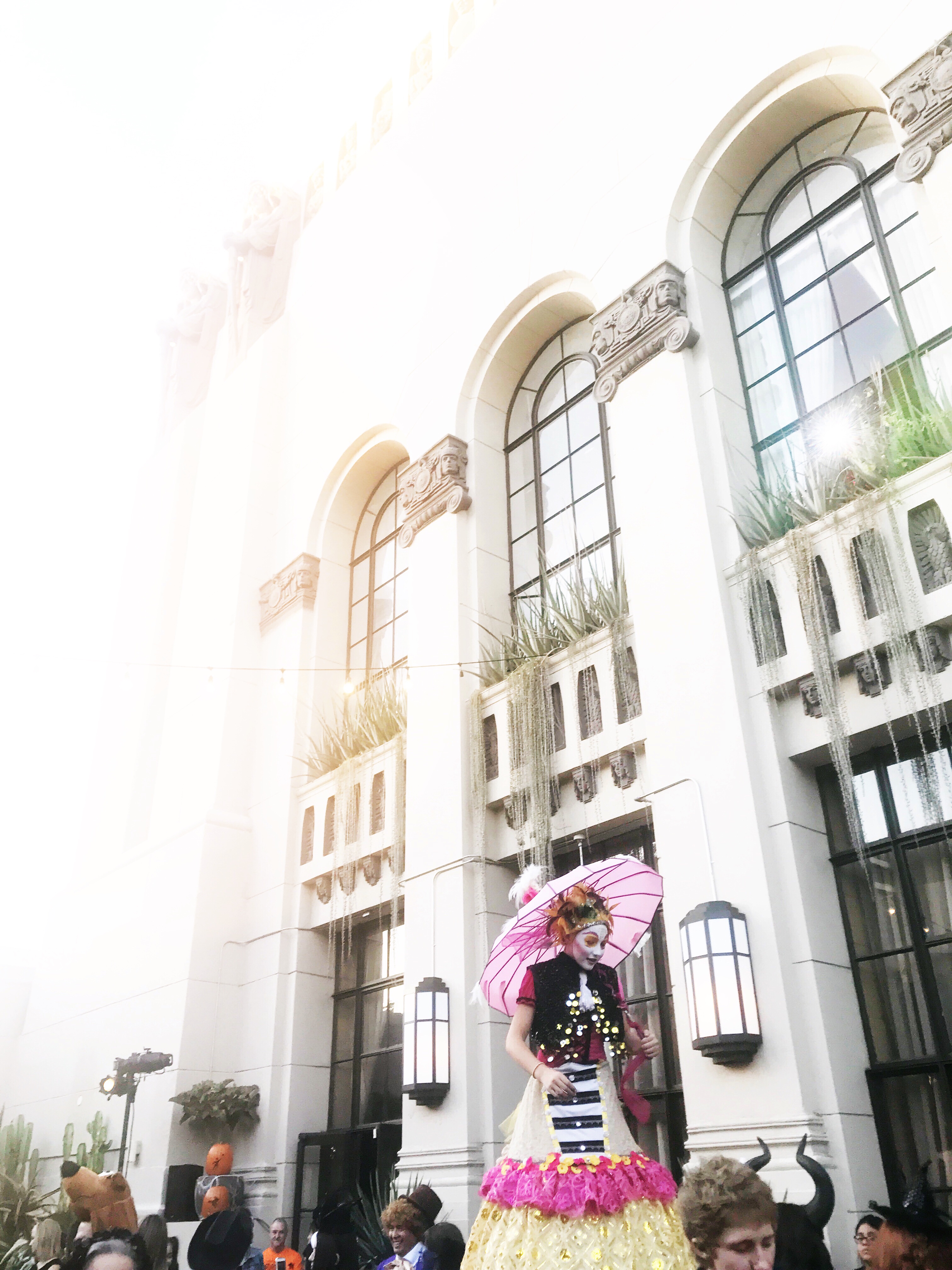 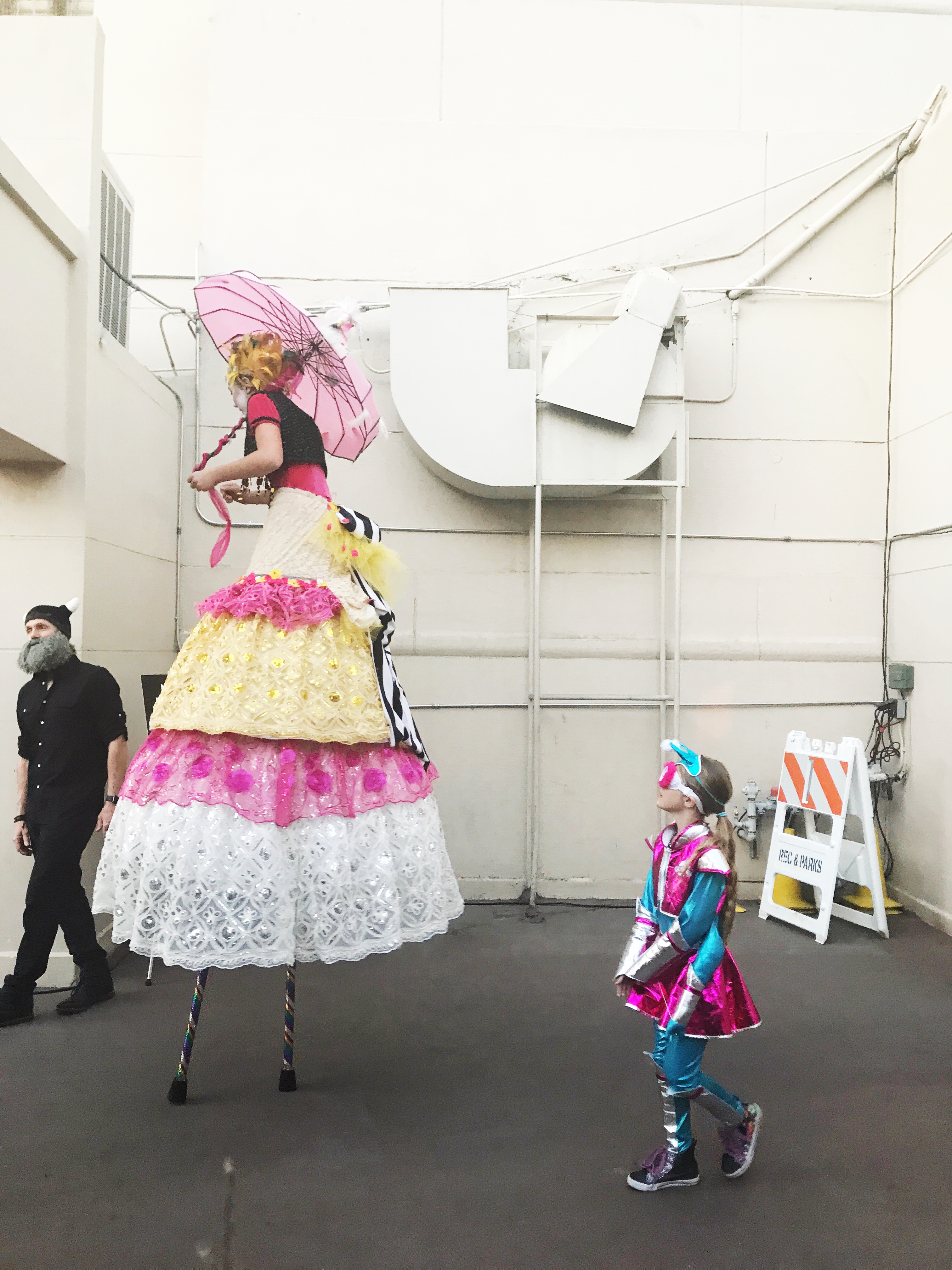 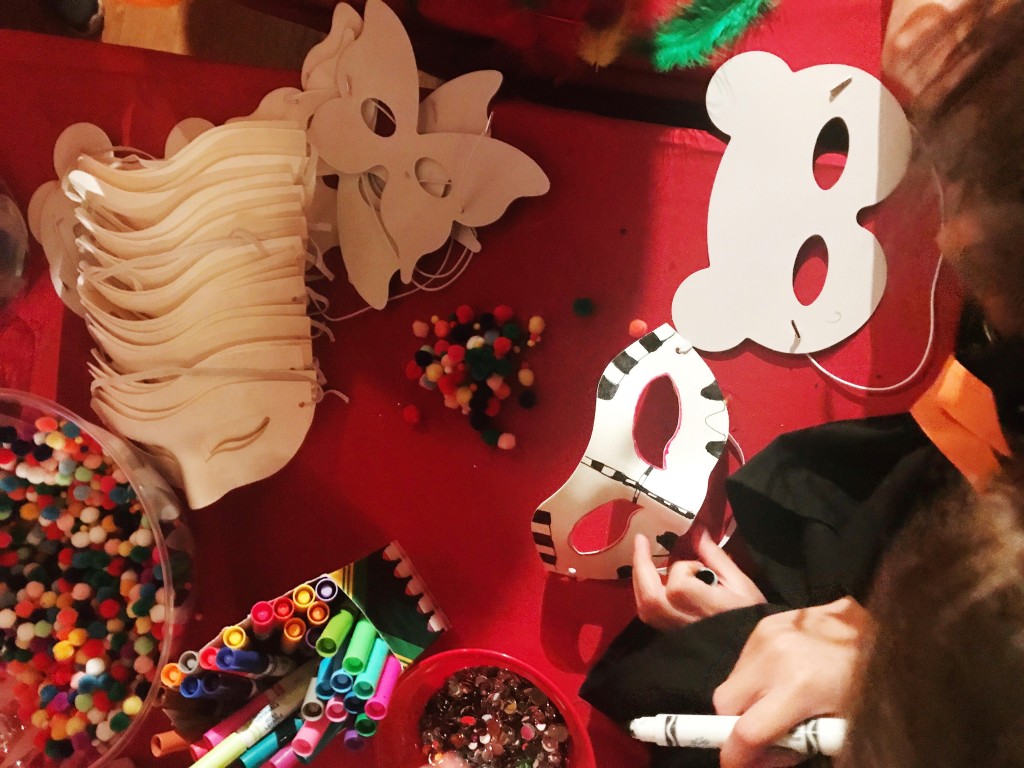 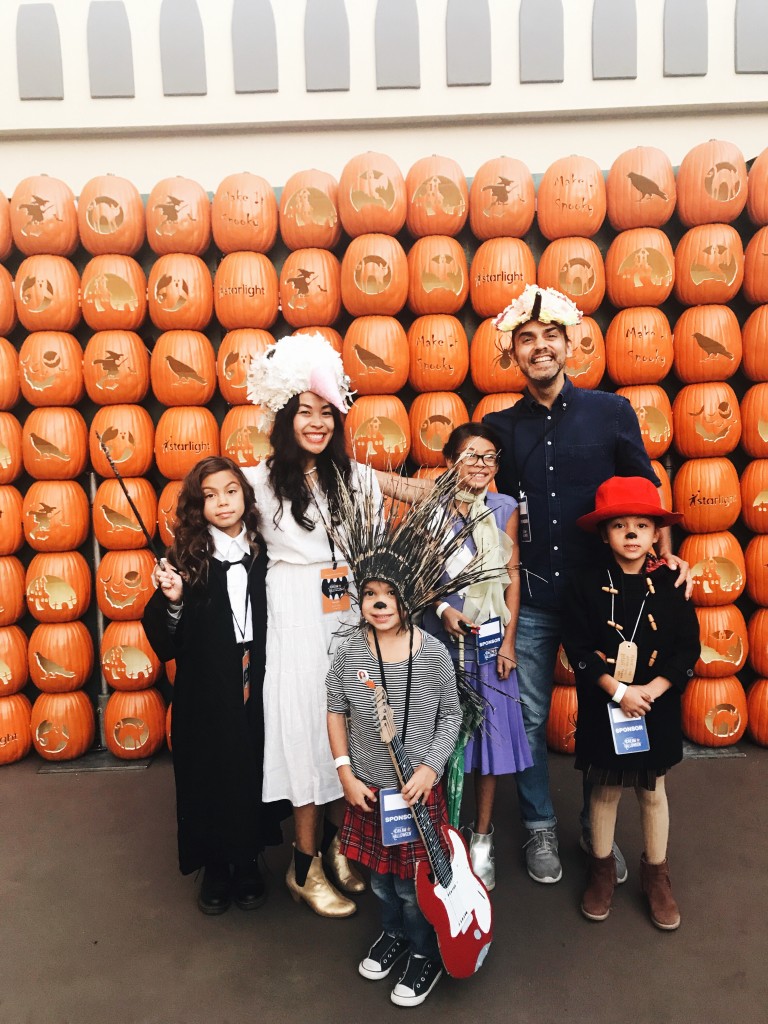 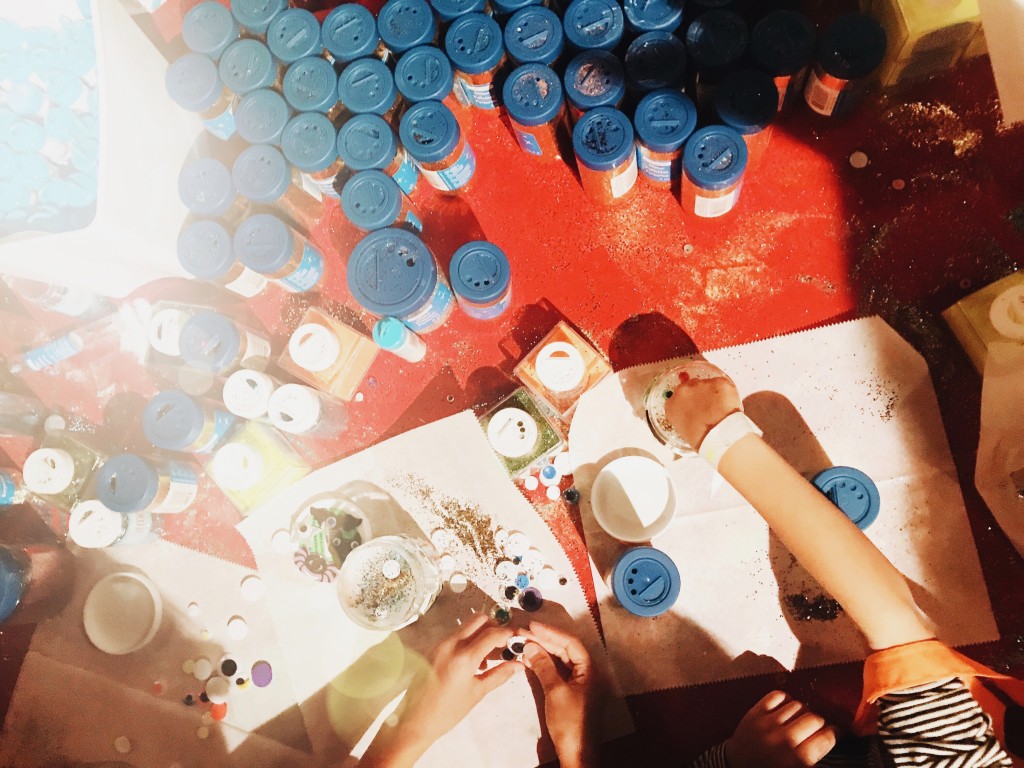 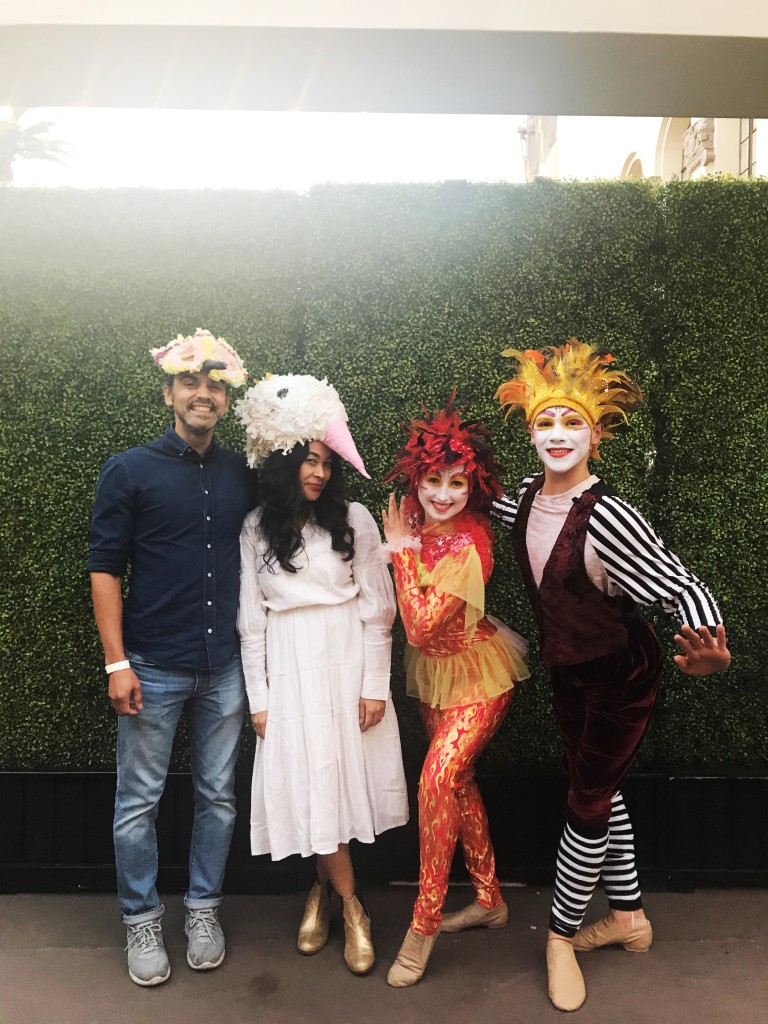 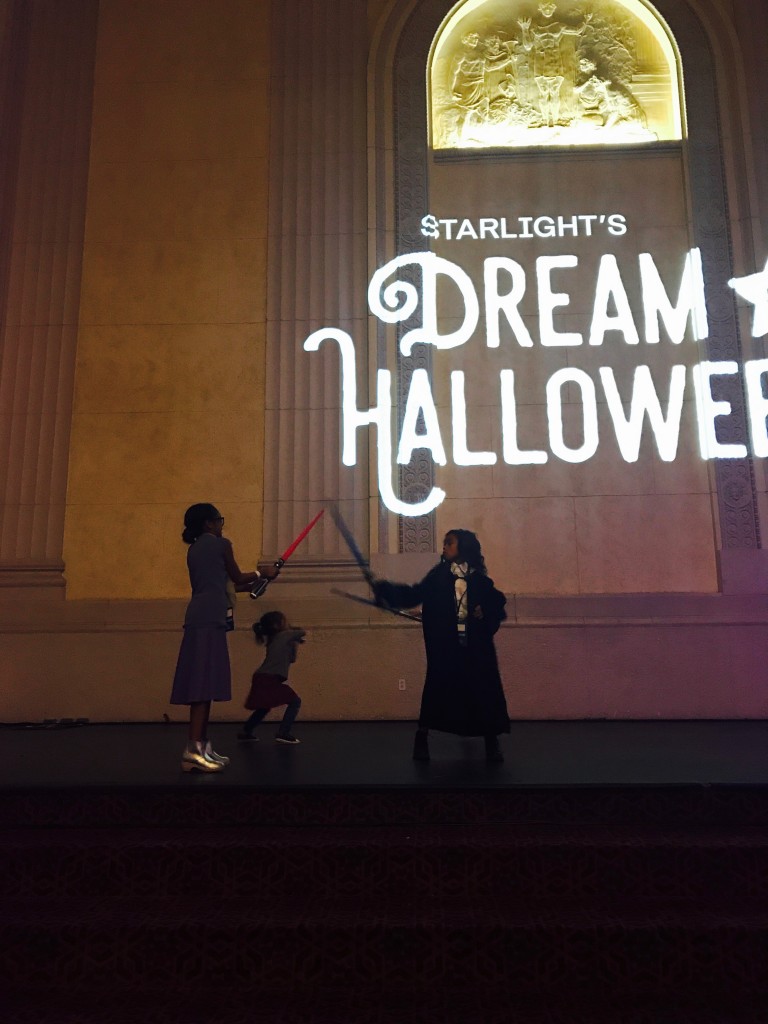 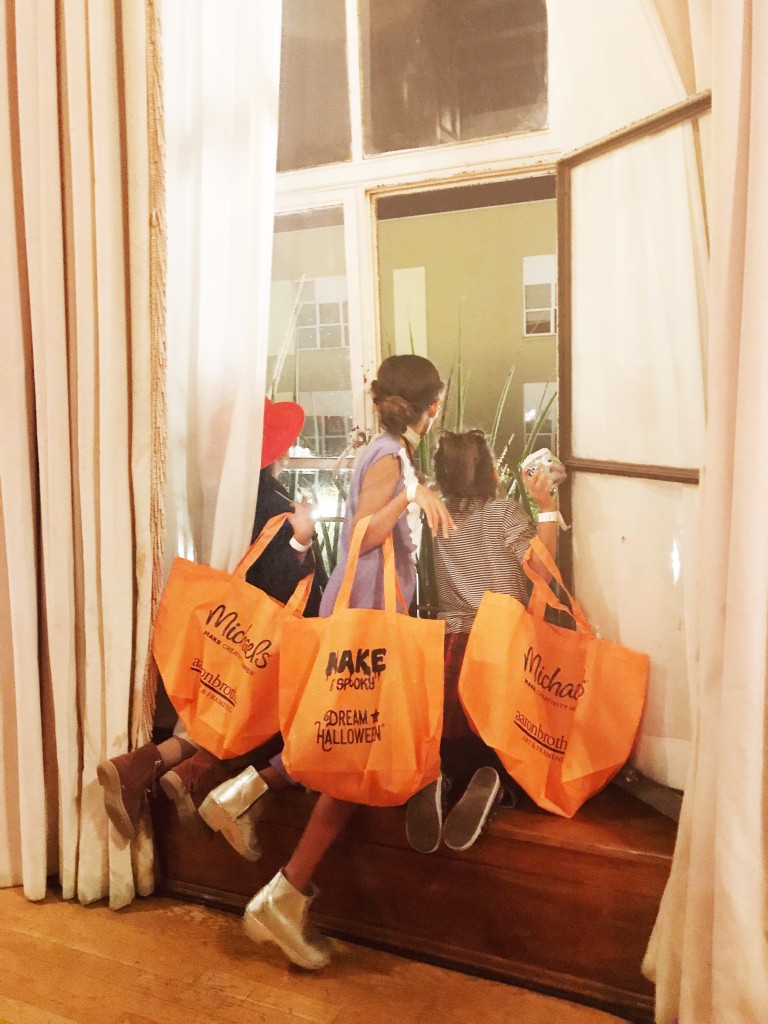 you are our father 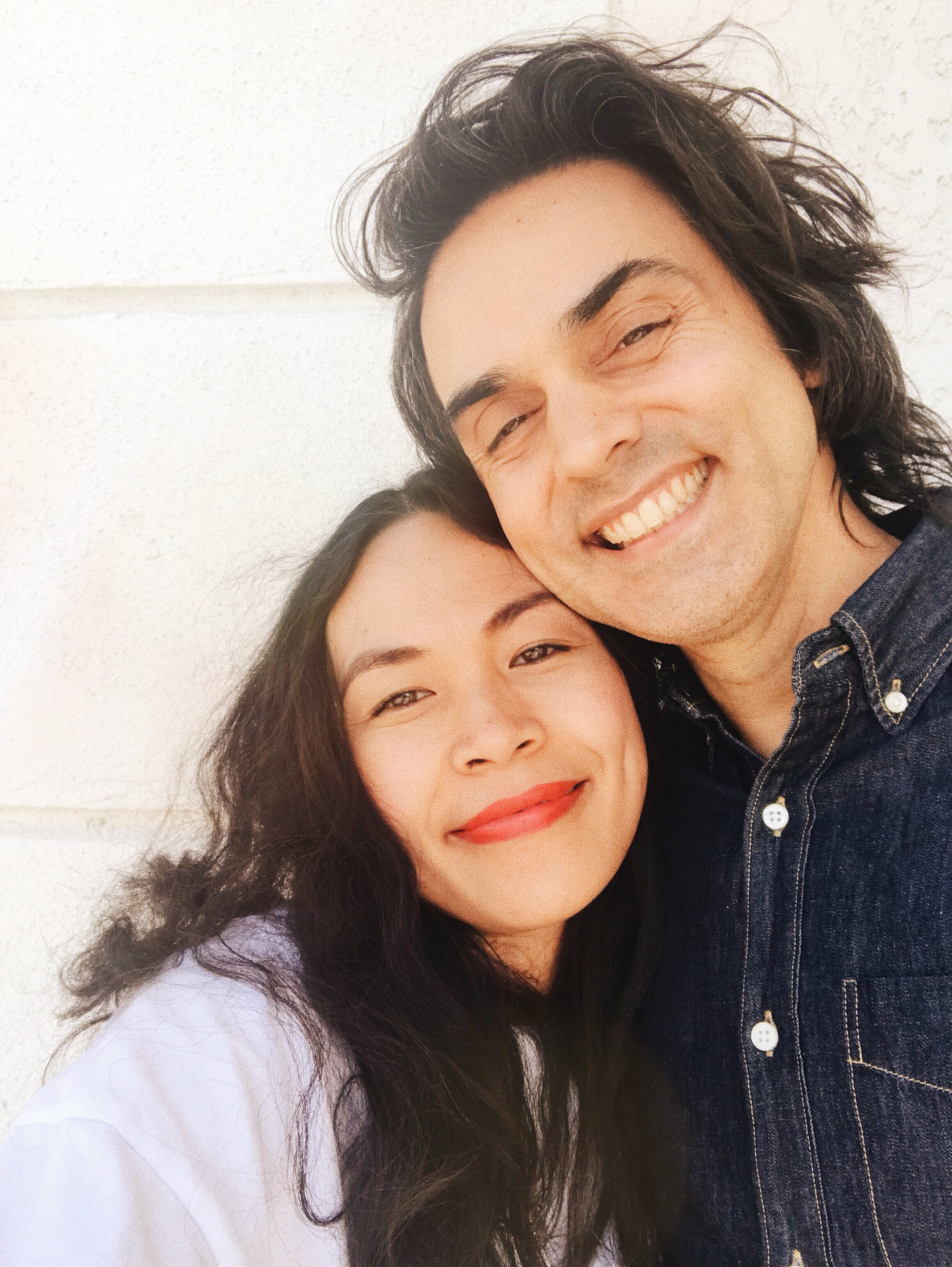