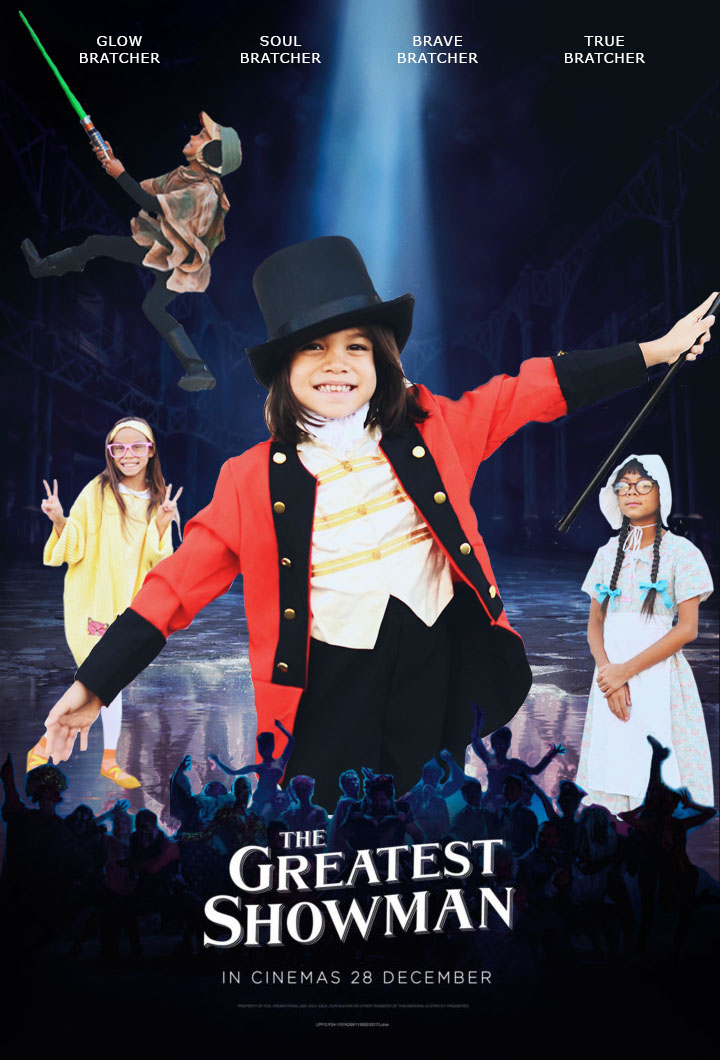 The girls are all obsessed with The Greatest Showman, and Glow wanted to P.T. Barnum, so that set the stage for this year’s Halloween concept. P.T. Barnum, in this case, has a special variety of curiosities from Laura Ingalls Wilder, straight for the Prairie, to Luke Skywalker from a galaxy, far, far away, and Honey Lemon from Big Hero Six. We had wanted to replicate the scene in the movie where Barnum puts up the posters of the acts and then they all sing, “Come Alive,” but if you follow on instagram, you know we’ve added another Bratcher girl to our family, and she came earlier than planned, so we ran out of time to put a little song and dance number together, but I think these posters convey the story the girls wanted to share this year. 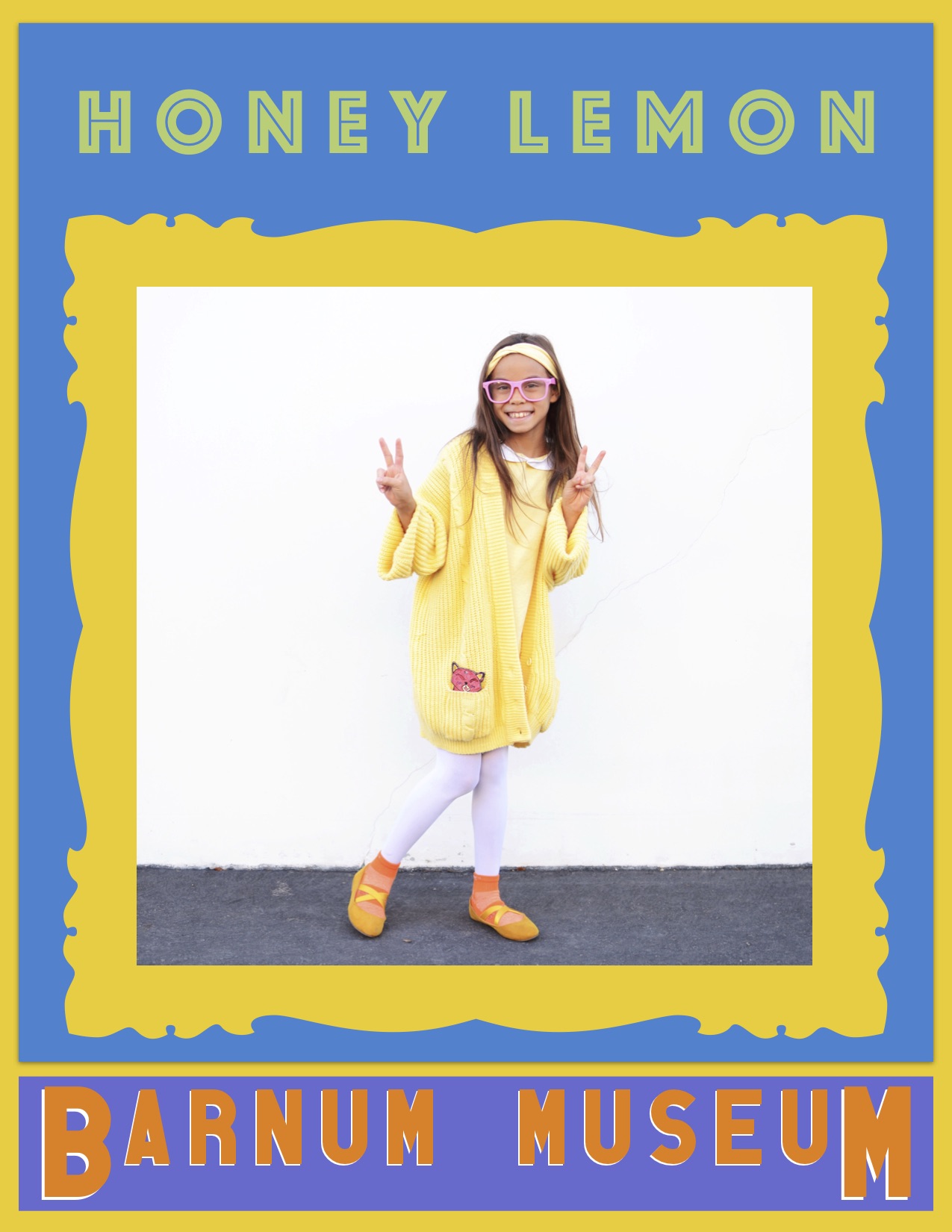 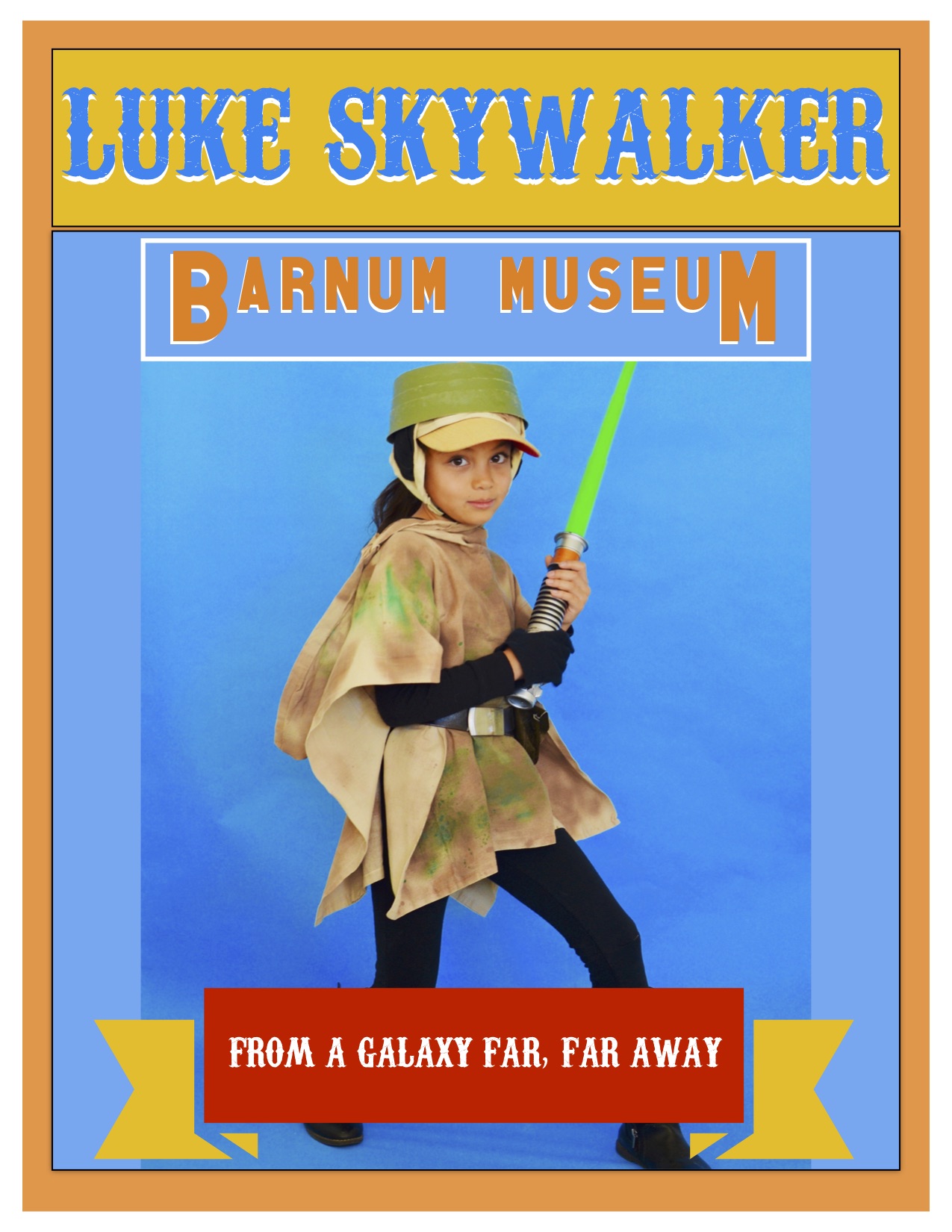 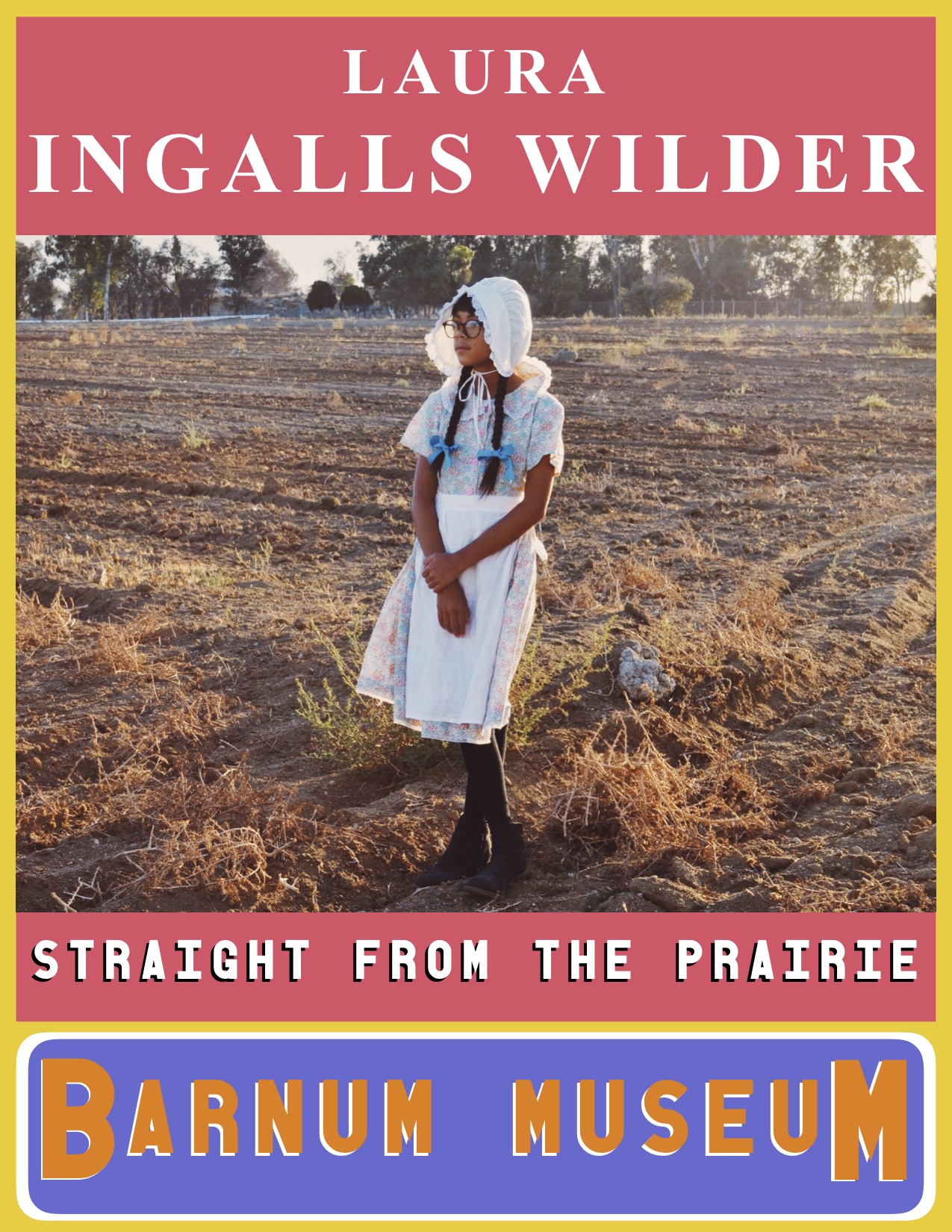 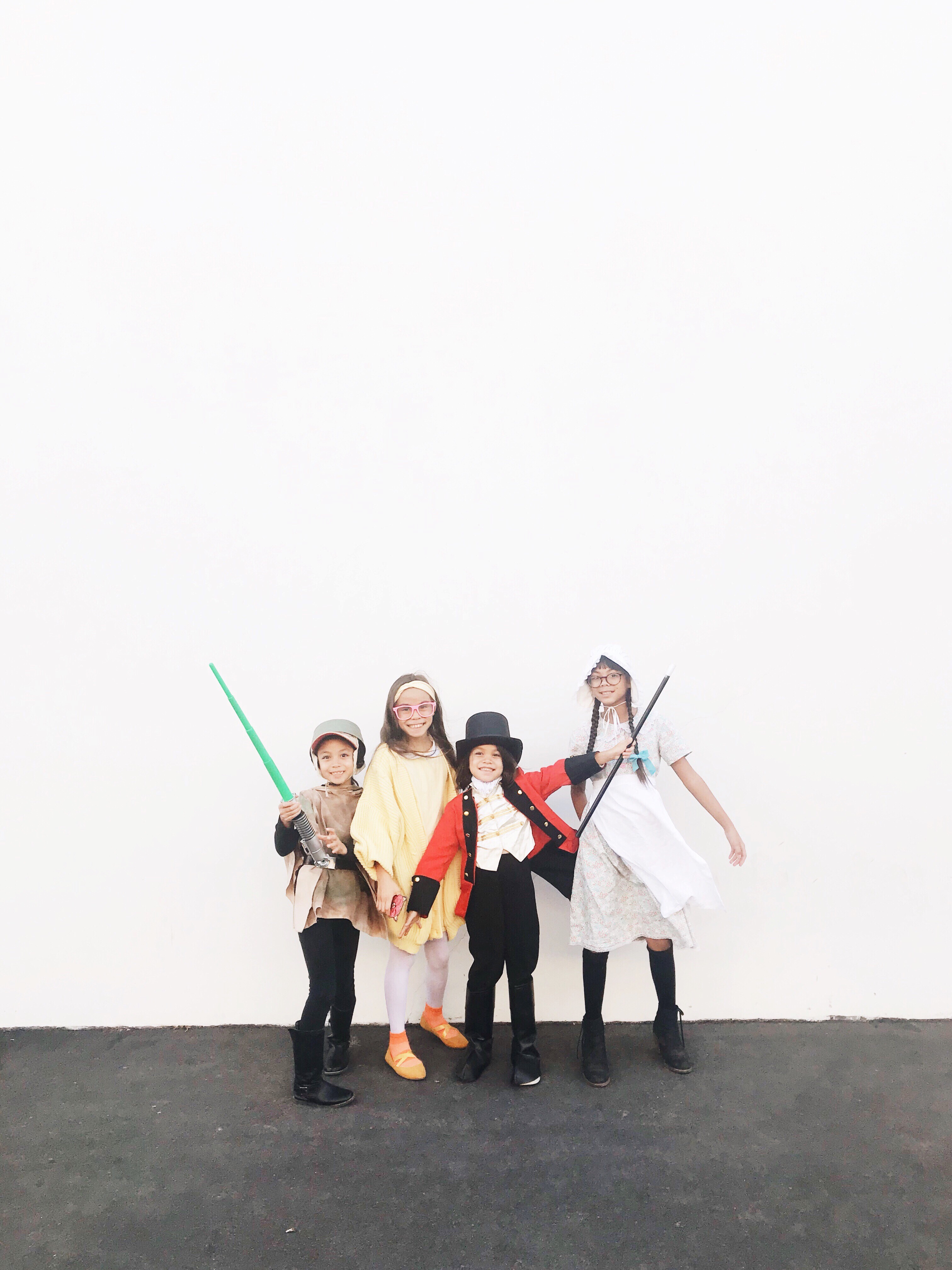