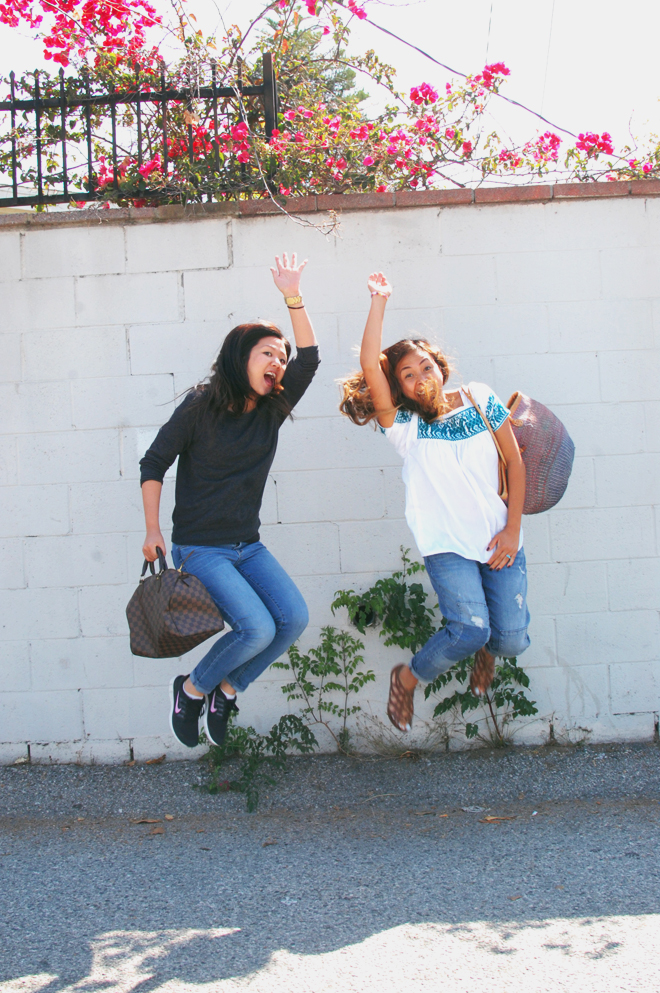 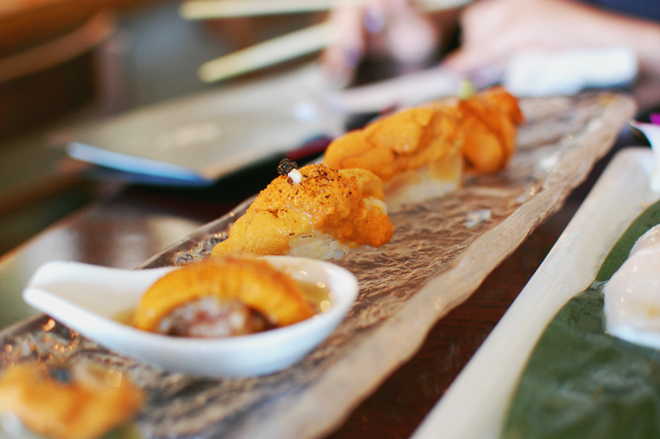 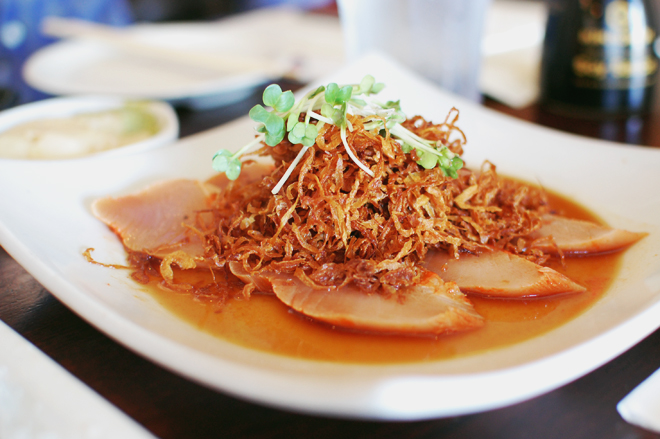 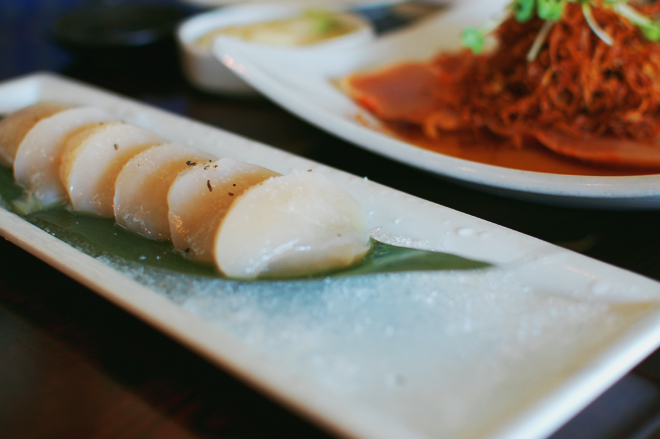 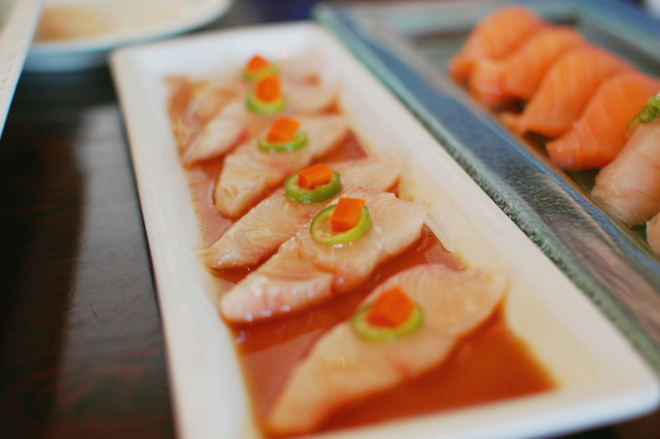 Coincidentally, the BFF and I had planned to go on a double date this past Sunday, which happened to also be National Best Friend Day! I had no clue there was such a day until that morning while checking instagram, so I guess it was appropriate that we had something planned that afternoon. We went out for sushi at Kanpai and oh. my. gosh. It’s the best sushi I (and Ben) have ever had! The scallops and uni were my fave, and the ramen was awe-mazing, I’ve been craving it everyday since! 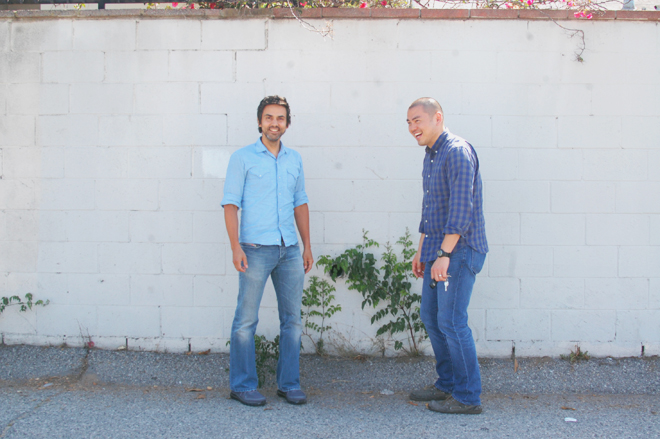 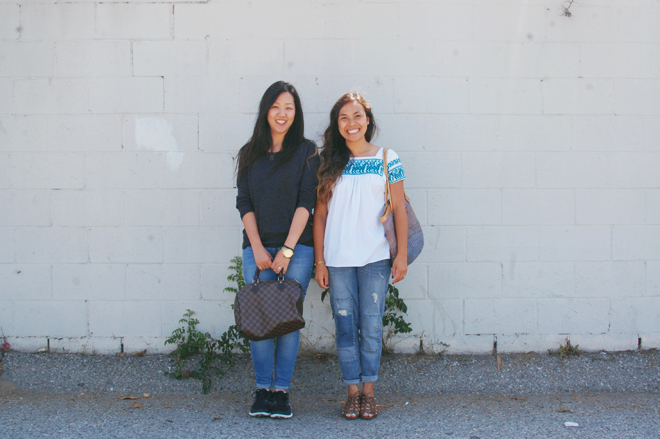 Linda and I met while I was working at the Gap (I worked here throughout college and met Ben here too!), and she was a new hire. It was an instant friendship and we discovered she was the Korean version of me, and I was the Filipino version of her. We’re both pretty square, went to the same college and had the same major, went to the same hair stylist, and all these other random (and strange) things that were oddly similar. After that, we started planning all our classes together, then we went off to study abroad together, and we were pretty much inseparable. All our roommates would joke that we were RubyandLinda, with no space between our names. We’ve helped each other through break ups from our previous boyfriends, and all the highs from getting romanced by our new boyfriends to engagements and weddings, and so on. There are also things we never imagined we’d face now that we’re “grown-up” and we’ve just gotten closer as the years go by, and our friendship has become even more Christ-centered, though we still do often talk about useless things like shopping. We’ve only had 1 official fight from over 10 years of friendship, and our husbands think we talk way too loud when we’re together. Funny thing is our husbands are so much alike too; we say they’re wanna-be BFFs. Linda and John are like a second set of parents to my girls, and sometimes I think they prefer them over us. At least I know Soul does, and she says it’s because Auntie Linda doesn’t get mad. HA! The other day, I was hugging Soul and asked, “Who do you look like?” She said, “You and Auntie Linda.” Clearly, Auntie Linda is quite loved.

I’m thankful for the best friendship Ben and I share with Linda (and John). We do a lot of sharing each others joys and bearing each other’s burdens and they’ve taught me so much about generosity and selflessness. Anyway, when we’re together we’re still as silly as we were back in college, except now our jokes are about needing rogaine for women and neck cream. Thanks BFF (and John) for the wonderful lunch date!!! I’ve been craving scallops and ramen everyday since!

I had a best friend contest on my instagram a couple weeks back (see here), and I loved reading all the wonderful things people were sharing about their BFFs. I think we should let the ones we love know why it is we appreciate them so much. On Sunday, at our church family gathering, I was convicted on how much I need to love and pray for those who annoy me (less than a handful of people came to my mind). It’s easy to love people we like, but we also ought to love people we don’t like so much too. I was totally convicted.

By the way, we tried to get John and Ben to jump for a picture too, but they weren’t too keen on that idea. I guess it would be weird to have them jumping together. LOL.