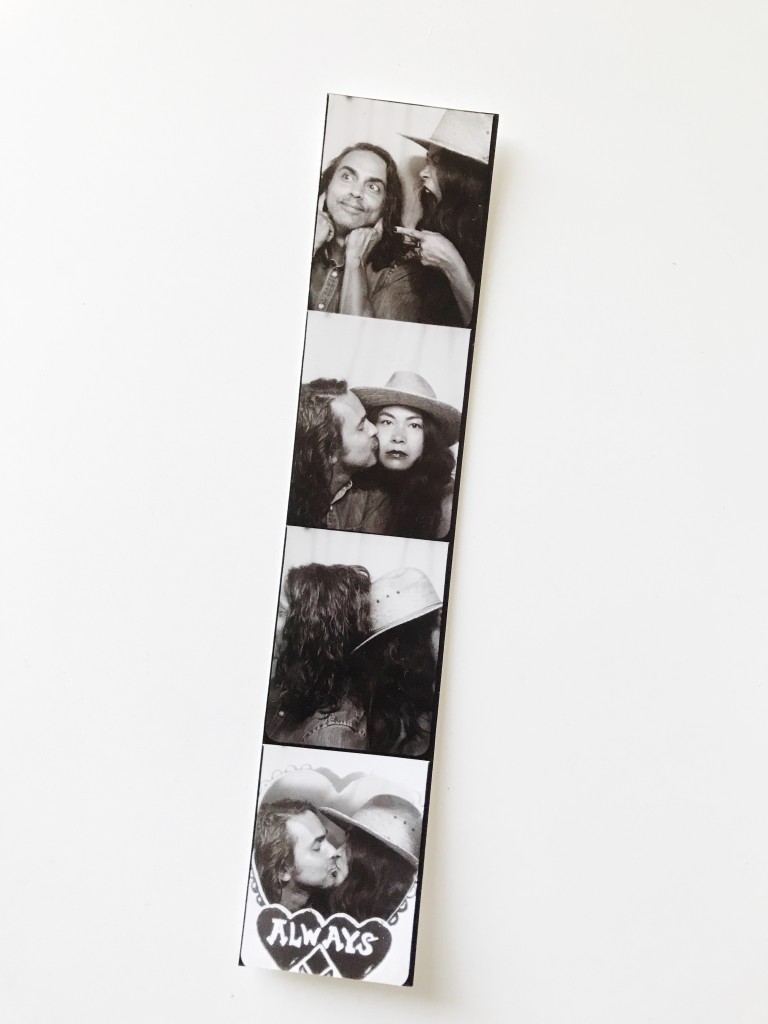 It’s been a couple months since this photobooth strip was taken; it was OC Fair day and it marks a really big fight between Ben and me. While we are kissing in the last photo on the strip, the first 3 photos much more accurately portray the feelings of that weekend. It was sort of a perfect storm of a fight… I was hormonal due to Aunt Flo’s monthly visit, Ben was kind of griping about the same thing for a few weeks, and the girls reaction to what he said (that I took offensively) really exacerbated my emotions and it set me off. All the conditions mixed together gave us a whirlwind weekend (week!) fight.

We went to the fair mad and came home mad. Though, I did smile for pictures (lol!). Anytime he tried to discuss things, I was too livid, so my communication was far from kind, so he would end the attempt to communicate. I remember Saturday night, he made another attempt to talk about things, and asked, “Are you ready to talk?” I curtly (with an angry look) said, “No.”

Sunday morning came and we happened to have to take two cars to church. My head and heart was still fuming as I drove and was not letting up on wanting my way. The morning sermon was quite cutting to the heart, but my heart was too hard to be cut. I knew in my head what I ought to be doing, but I didn’t want to do it. I was present in body, but my heart and head was everywhere, but there.

One thing I am thankful for is the grace-filled open church family we have. The night before, Ben had texted some of the guys for prayer to let them know we were fighting, and I textend some of the ladies too. Thus, after gathering, one of the ladies asked how I was doing and I said, “I’m mad. And I don’t want to talk to him.” I explained the whole start of the fight, my feelings regarding it, and I wasn’t budging on my anger. I was crying as I shared, but my anger was winning over humility and love.

I’m thankful I don’t have to fake it with these people, and they aren’t afraid to point me to truth, even when I didn’t want it. I don’t mind sharing my mess because churches are for the sick and messy, and that is me all the time. I never have my stuff together and I need weekly (daily) reminders that Jesus died for my messy self and it’s not about me having everything together, but trusting in Him who gave His life and righteousness for me.

I had to leave to go somewhere (hence, the two cars to church), and I was kind of ready to talk (maybe not really), but still mad, so we tried in the parking lot while the kids were in the car, but clearly I wasn’t really ready because I said, “I despise you.” (We totally laugh about what I said now.) By this time, the girls are crying because it’s obvious we were fighting, and we are asking them who they want to go with (me or Ben) and the 3 younger, choose Ben. True probably would have gone with Ben, but she was paralyzed from all the crying that she didn’t budge, so she was stuck with me.

Later in the afternoon, when my heart seemed slightly more settled, I ask True to call me out on what I was doing wrong. She said, “You have self-righeous anger and you’re being prideful.” I admit it to her and then ask God for forgiveness with her. Ben didn’t come home until a few hours later and I was finally ready to talk (calmly). I asked him forgiveness for my unloving words, anger, and pride, but we still disagreed. Needing a little mediating still, we called our pastor and he helped us walk through the situation even further. After that conversation, we both were on the same page, though my heart reluctantly so. That was on Sunday evening and it wasn’t until Friday afternoon that our relationship was okay and back to normal.

That’s marriage… sometimes it’s a mess. I’m thankful we have lots of people we can be messy with and turn to when we need help. I’m thankful by God’s grace that I was able to let go of that pride and anger because even though it felt good for a moment, there wasn’t any real joy in holding onto it. Holding on to things like that can be detrimental to the soul. Also, Ben and I don’t normally fight, so this was a good learning lesson to the kids that parents fight and it’s normal. We’ve got things to work through sometimes and while I probably wasn’t handling it the right way, we could talk about that with them too. I’m also hoping that allowing True to call me out on my sin and what I was doing wrong, is something that will continue to happen. Though, I am her mom, I won’t always be right.  I want her (and all the girls) to feel safe enough to call me out when I need it.

Love and marriage is messy and hard; it can also be wonderful. I’ve known some marriages to walk through the hottest of fires and seen the healing that comes after, and I’ve seen some that ended with two apart. Marriage is between two people, but just like it takes a village to raise a child, it takes a village to help flourish a marriage. Though, I know sometimes it’s hard to find that village of people to be completely honest with.

After that huge fight, we had another big one not too long after. That month seemed to be a season to test and refine our marriage and communication. As my friends and family know, I adore Ben, like super adore Ben (I give him googly eyes all day long). Words can’t adequately describe how much he makes my heart swell, and yet, he can majorly piss me off sometimes (and I do the same to him). I’m thankful that forgiveness can happen and things be renewed because Jesus forgave both of us for much. I’m sure many more fights will come, but learning to see how each one refines us and grows us together, and be thankful for them.

Well, that was a long heart rant and kind of all over the place, but I hope our mess encourages you somehow.

P.S. I ran into two readers while at the fair, who probably had no clue we were fighting (we didn’t act like it during photo booth time), but well, if you’re reading, here’s the story of that day/weekend. 🙂 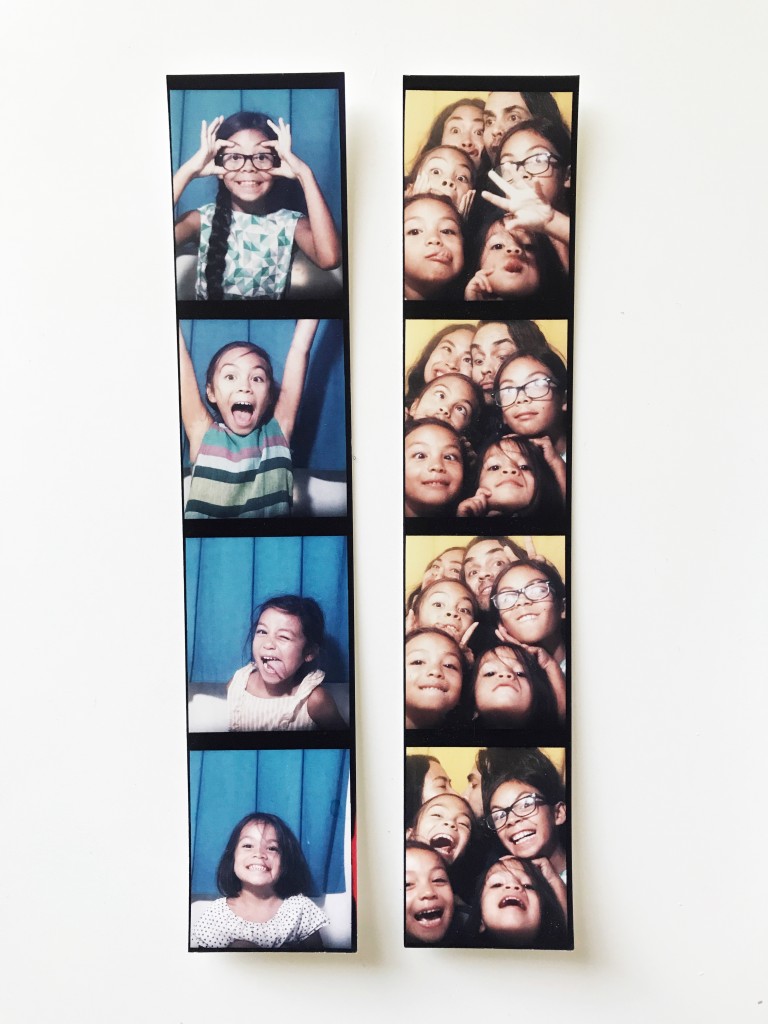 And even though we were super mad, the photo booth pictures still came out cute. Lol

7 comments on “love and marriage”