It can get boring just laying down, so I started to draw (and organize for taxes). 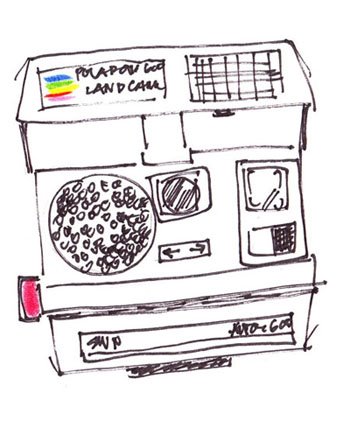 I got my little polaroid project organized too (see my new button on my sidebar). I wanted a little space where all of them can be kept together (though, they will still be here), so I drew a little something for that space. I miss drawing. I mean I sketch here and there for sewing and doodle with my girls all the time, but I really do miss just sitting down to draw. Maybe, I will pick it back up… we’ll see.

4 comments on “while in bed”