The fall-ebration continued with apple cider baked doughnuts, in which I mixed these two recipes together (and added my own tweaking) because I wasn’t about to fry some doughnuts and put that much sugar in it. It came out quite yummy, but I could barely taste the apple in the doughnuts. I will have to try it out again to get a stronger apple flavor. Once I get the recipe just right, I will be sure to share it. Hmm… now that I am thinking about it, some pumpkin doughnuts sound good too! What do you say? 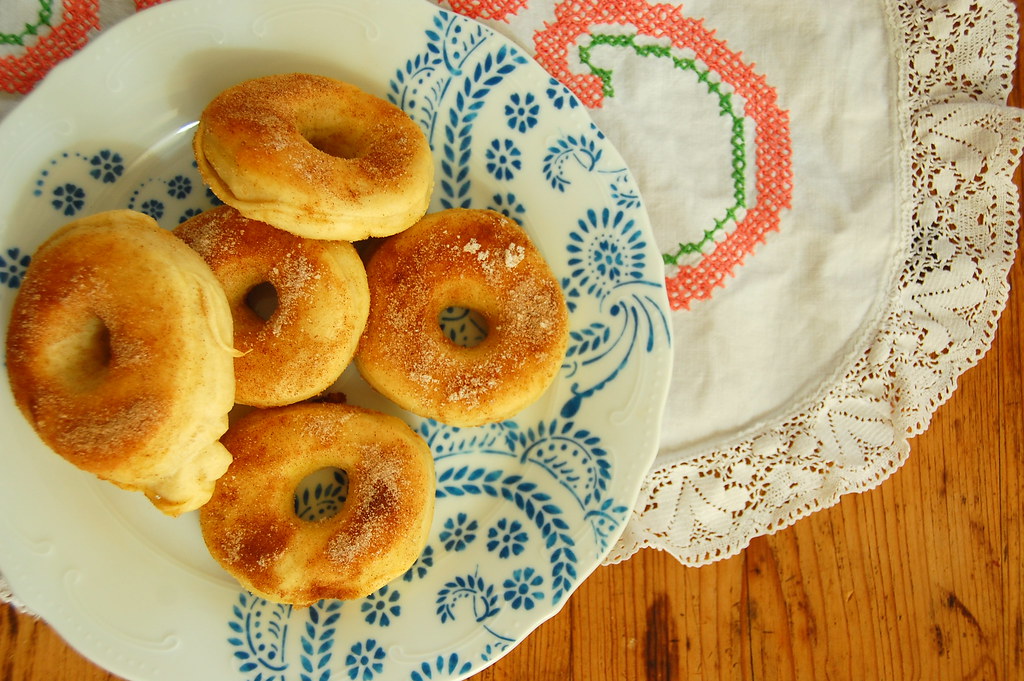 My girls were mighty excited to try it. We call it “healthy doughnuts”, not to get confused with the unhealthy-high-in-artificial-sugar doughnuts they see elsewhere often. This was our mid-afternoon snack. 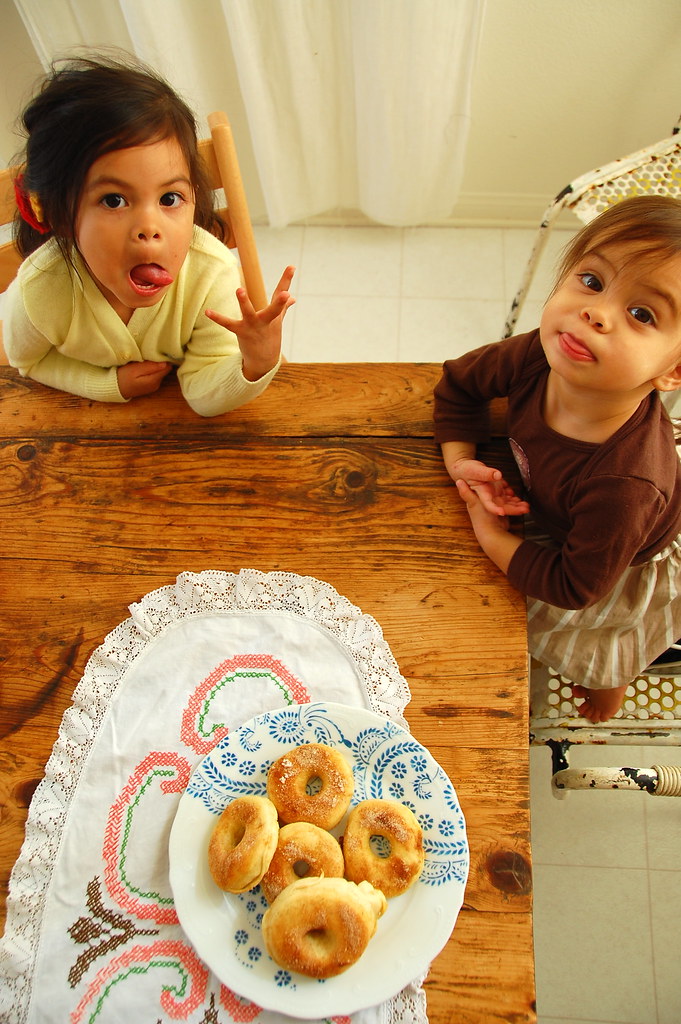 True picked at hers and ate some, but not much as she fed most of it to Brave. I really think True doesn’t have much of a sweet tooth. Brave, on the other hand, is just like her mama. Brave devoured and devoured until I said no more. They were both quite content with the little
fall-ebration treats they were able to indulge in.
I still have some dough left and I will attempt to make it into cinnamon buns of sorts. I think it taste almost like it. Thus, our fall-ebration eating will continue…


A few of my favorite things…