I wasn’t sure if I was ready to attempt this again, but I did. This time it was for a friend‘s daughter (she gave it to her as a Christmas gift). It wasn’t so bad and I made a general pattern of it as I went along, so maybe recreating another time would be much easier (maybe put a few in the shop sometime later). It wasn’t quite as large as Brave’s, but the dollhouse pillow still came out really cute. Then again, what little girl wouldn’t like some sort of dollhouse pillow in any size?!! 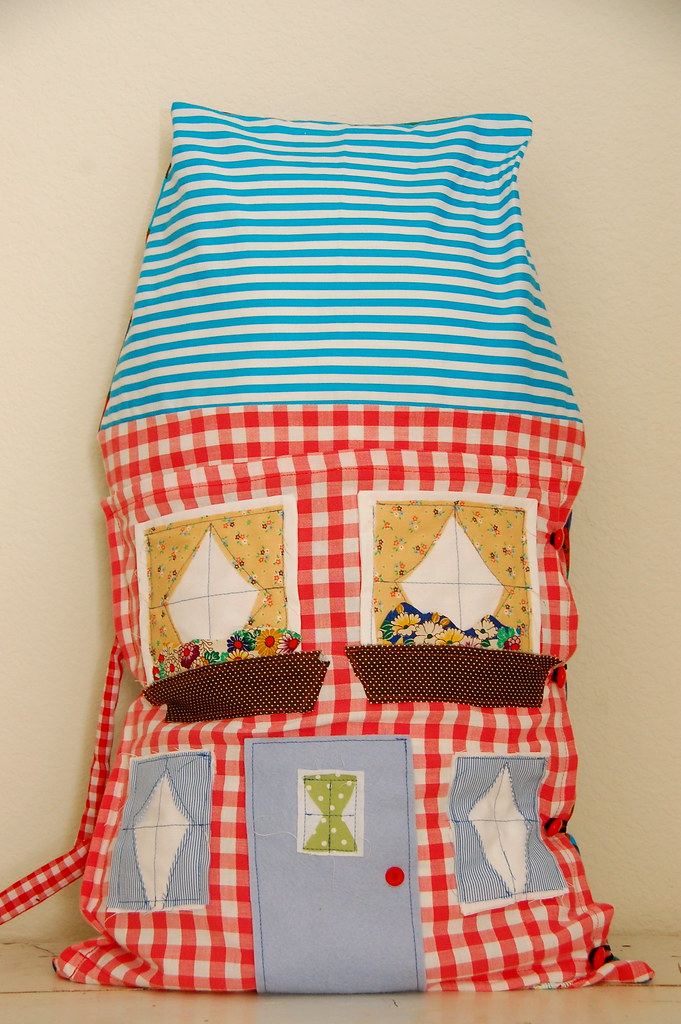 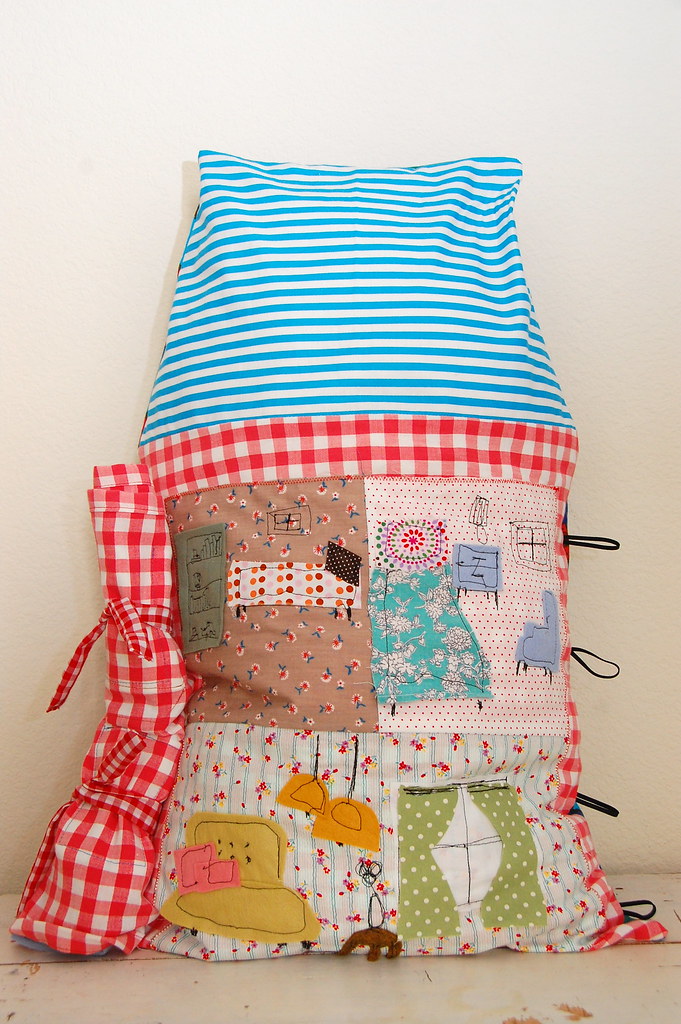 I also made two more, but smaller versions, and it didn’t open to reveal an inside. Though the windows were pockets to be sure and give the girls some little places to hide their gadgets and gizmos and such. 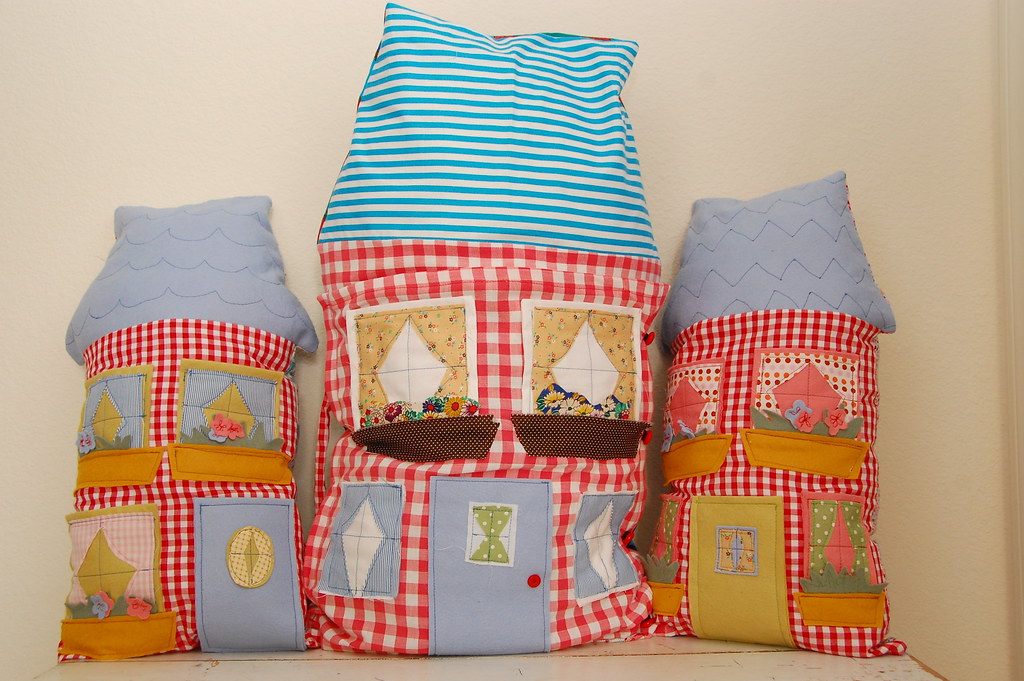 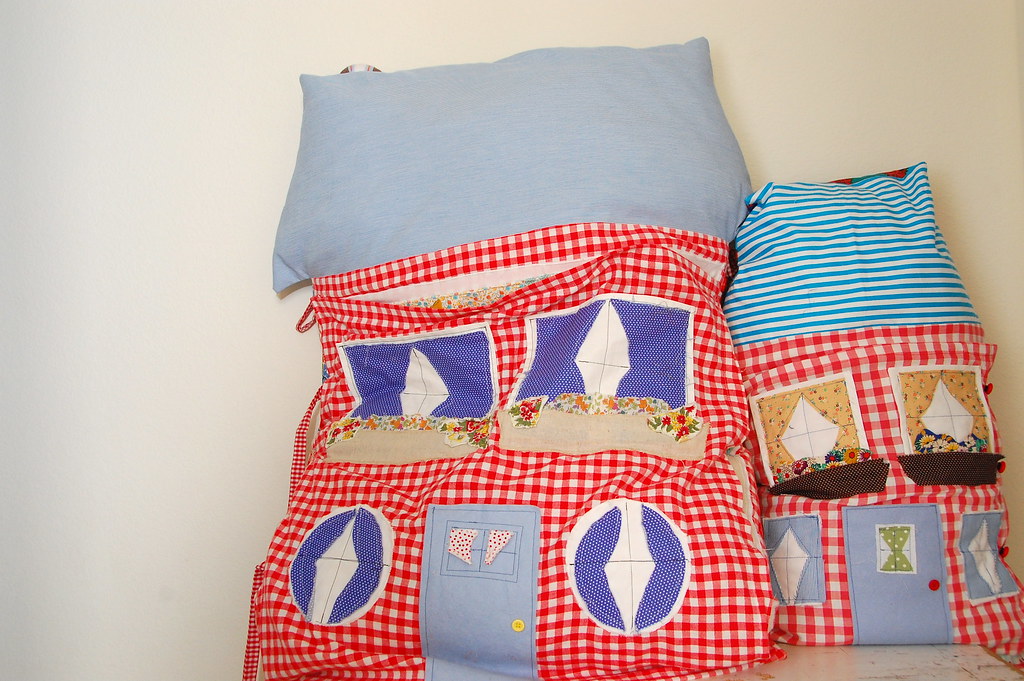 I know some have emailed me about making some of these and I have turned them down, but maybe I might be comfortable enough in the new year to eventually put a couple in the shop. Can’t make any promises, but maybe just maybe. Keep your fingers crossed. 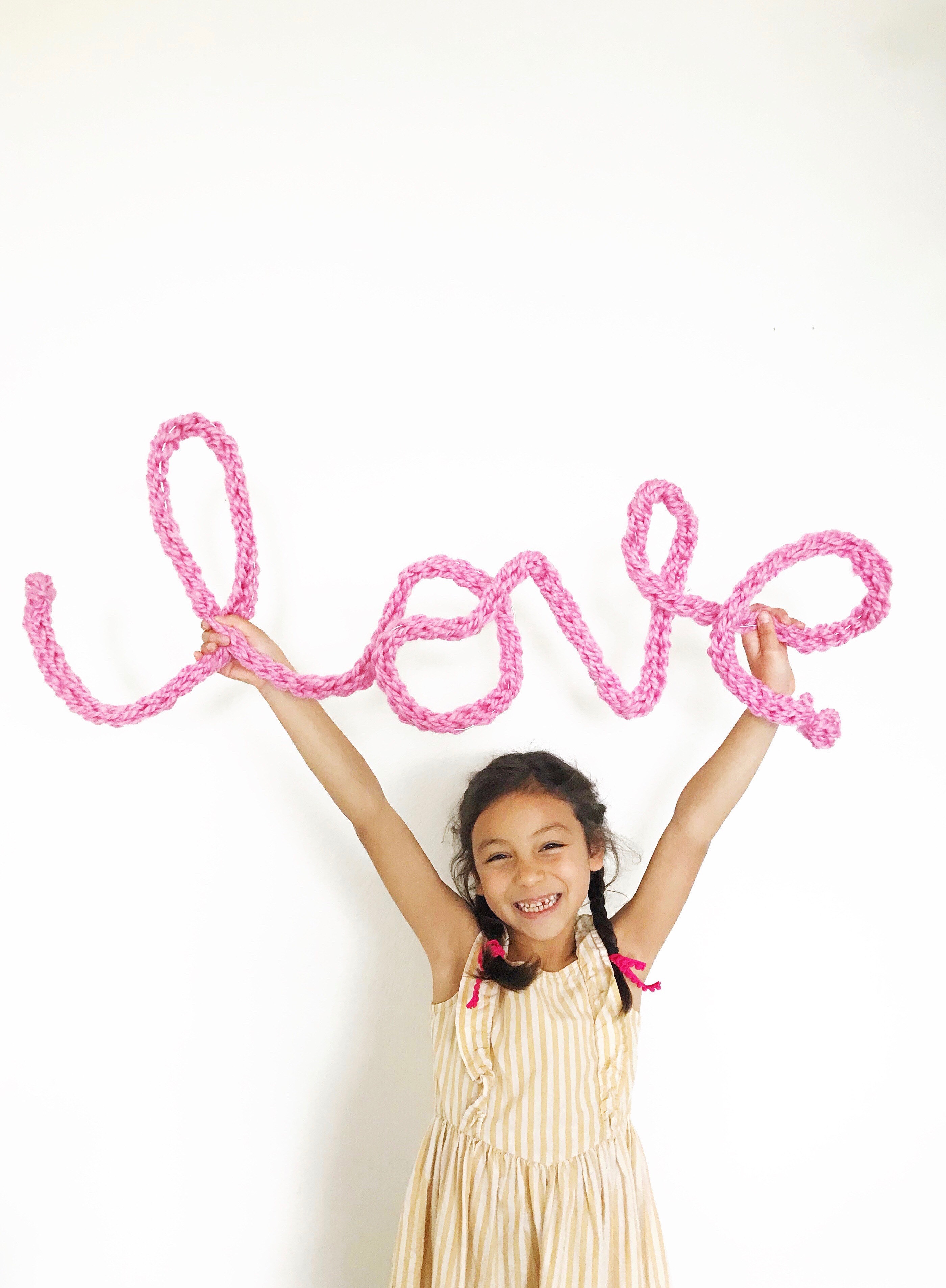 23 comments on “the medium-sized dollhouse pillow” 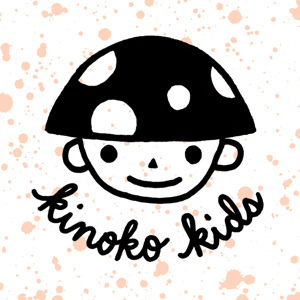 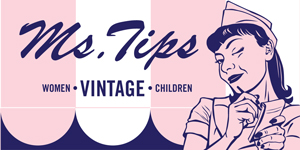 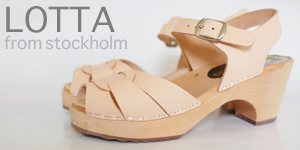