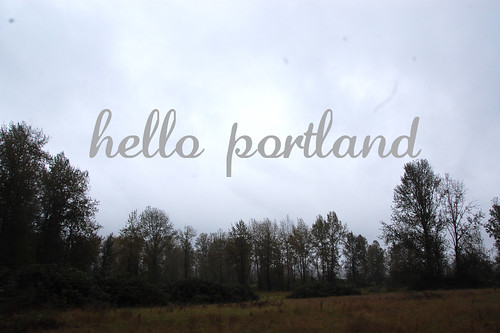 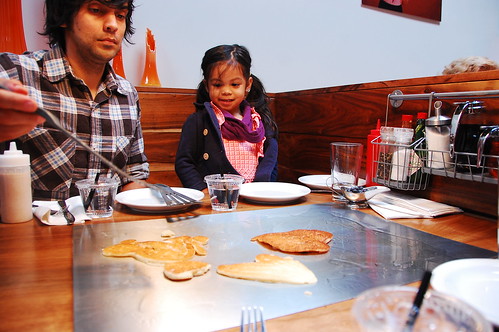 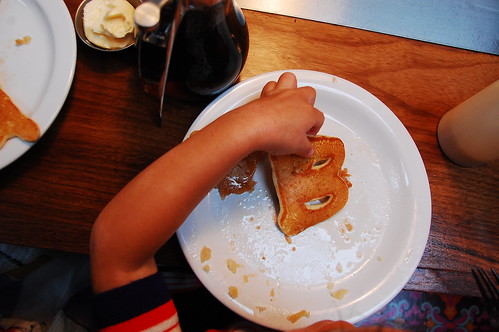 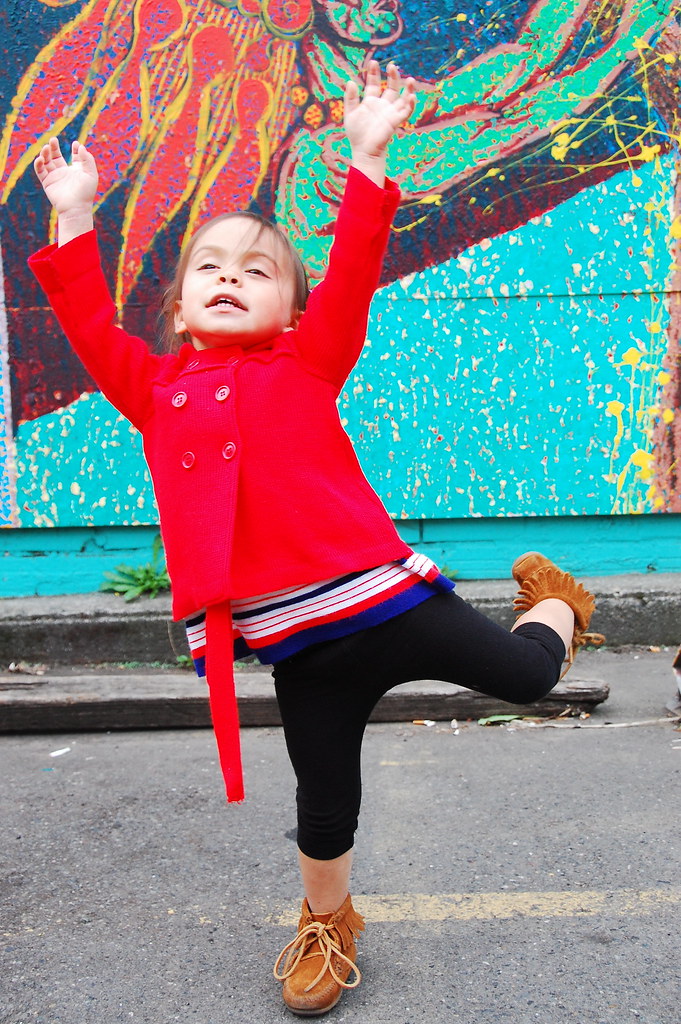 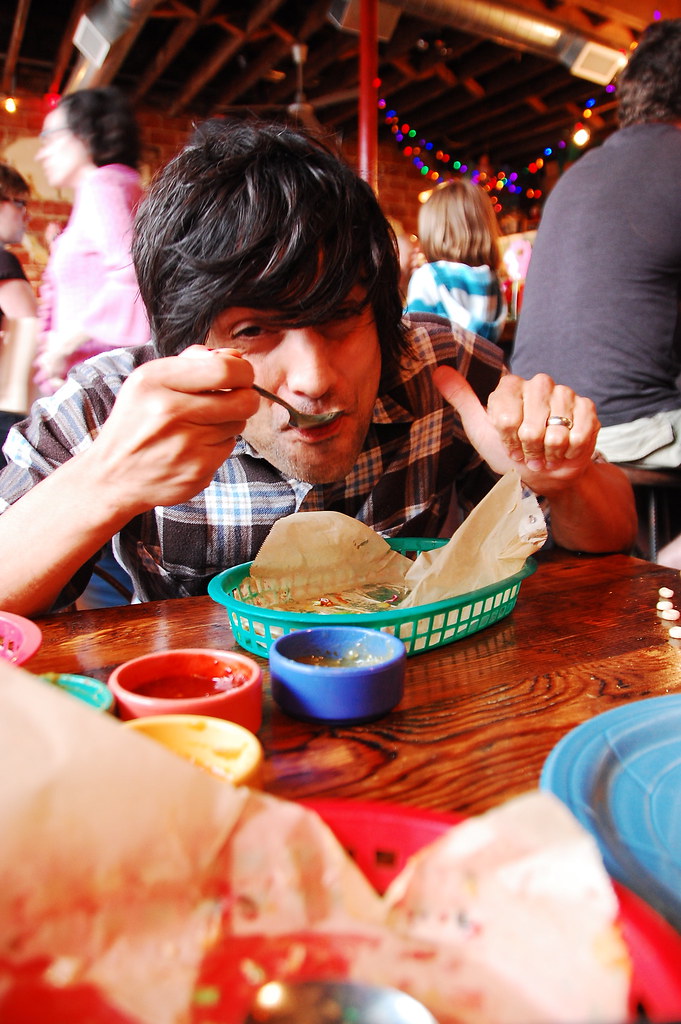 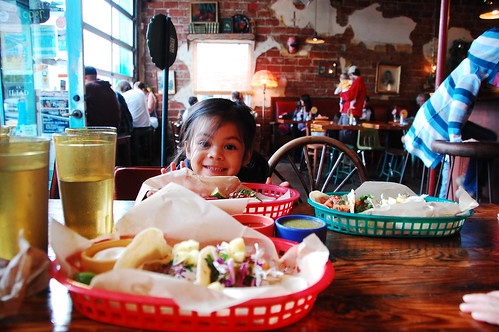 The first day in Portland was spent mostly in the eastside, but when I think of it, I think we spent all our days mostly on the eastside. We crossed the Williamette River often. First on the agenda was Slappy Cakes, which was so so good and we had so much fun, I wish we had one of those here! I mean, making your own pancakes right in front of you in any shape you want… what more could you ask for?!! Then, we did some shopping/looking on Hawthorne and spent a good chunk of time in Powell’s and continued the vintage hunting on Burnside. After which, we made a stop at Pix Patisserie to pick up some macarons before we headed off to Por Que No for an early dinner. That place is an absolute yum (I am craving their tacos just thinking of it)! After getting our taste buds satisfied, we headed off to First Thursday at The Pearl, where we did some art looking and more eating! We grabbed some food from the Koi Fusion and Village Creperie food trucks. I didn’t even take too many pictures cause I was pretty much stuffing my face with food all day long, but we did get lots of video of us stuffing our faces, so will share that soon.
Oh Portland… you got some good food!

cubism and the blue period


our date with glow