Those peanut butter yogurt cravings come nightly, but it has been getting costly to keep sending Ben to the yogurt place around the corner to fetch me some, so I decided I needed to another way to satisfy these nutty cravings. After dinner last night, I quickly went online looking for a good peanut butter cookie recipe. I came across this one from Smitten Kitchen and decided that would be the one to try!
Wowee! It is good. Really good. Or maybe that is the hormonal mama talking. I had to tweak a few things because as I was mixing, I realized I had no vanilla extract so I went on food subs to find a substitute (amazing site by the way), but realized I didn’t have anything to substitute still, so then we went digging and found some vanilla vodka in the pantry, so I put a teaspoon of that in! HA! The cookies taste good, so I guess that works as a good substitute. 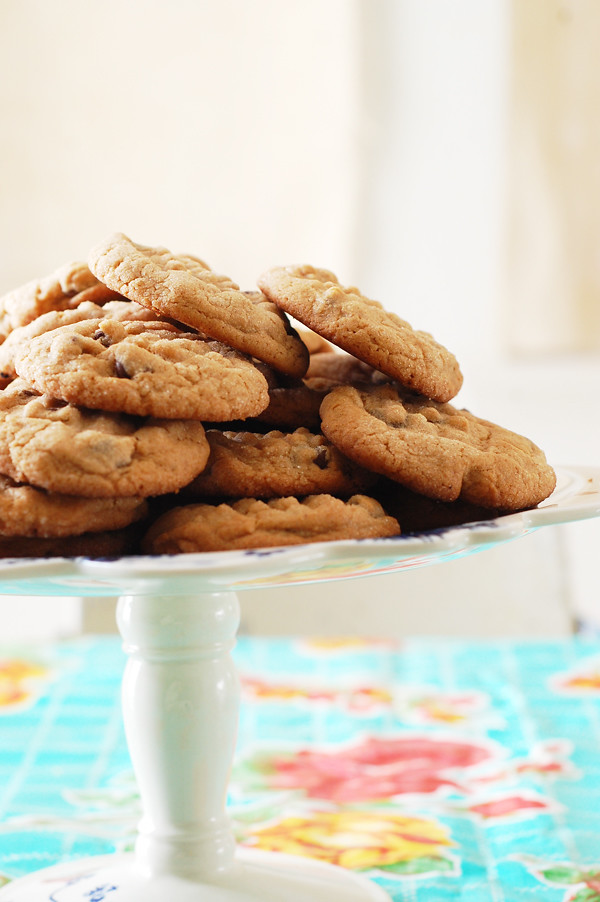 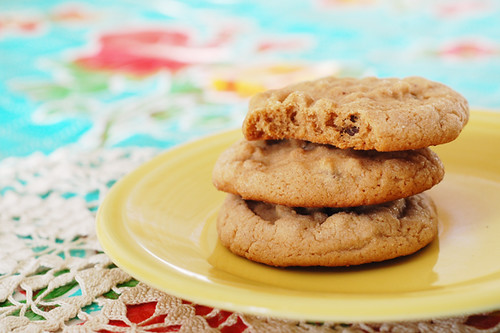 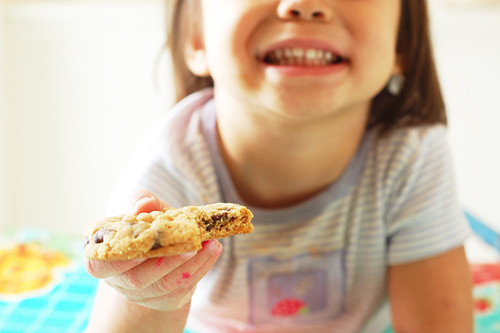 Now I got a whole batch of cookies and one person to share it with… Brave! Not that she will complain about that. Ben isn’t a fan of peanut buttery things unless it is a pb&j sandwich, True is allergic to peanuts, and we don’t give Soul cookies willy nilly just yet. Between Brave and me these cookies will be gone in a flash!
Speaking of hormonal, I think maybe all these nutty things have made me nutty. Ben called me yesterday on the way home and said he wanted to work out for 15 minutes. I threw a fit! I wasn’t prepared for that. It didn’t turn into much of a fight because he didn’t do it, but it was kind of funny. Somehow him telling me that, made me a grump. So weird. Then, when we were talking I started crying. About what? I don’t even remember. Plus, I have been extra clingy and wanting cuddling. I am already a cuddler as it is, so the fact I want more is hilarious. As soon as Ben gets home, I am up in his grill and trying to make out with him all the time. Hormonal much? Yeah. I think so.
All this to say… have a great day folks! Try to not be as nutty as me…