Have we kept you in any suspense? We’ll try to get a part out once a week. 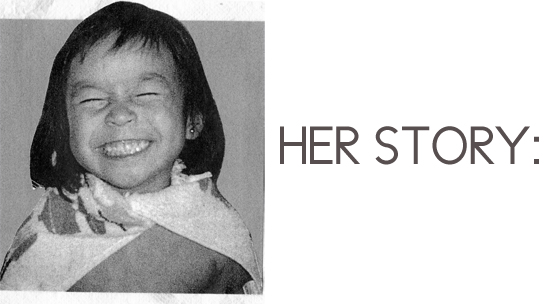 A couple weeks after the coffee shop, we had an early all staff work meeting. After the meeting, I remember leaving him a note on his car windshield. This is the note and what it said (Ben saved everything!)… 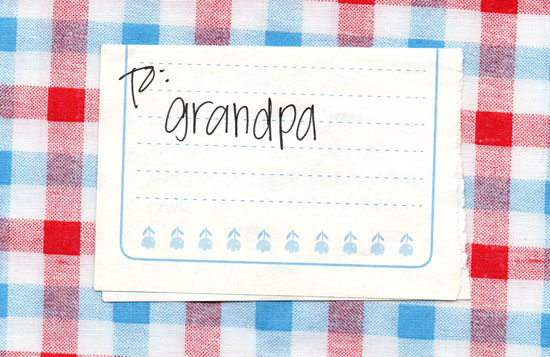 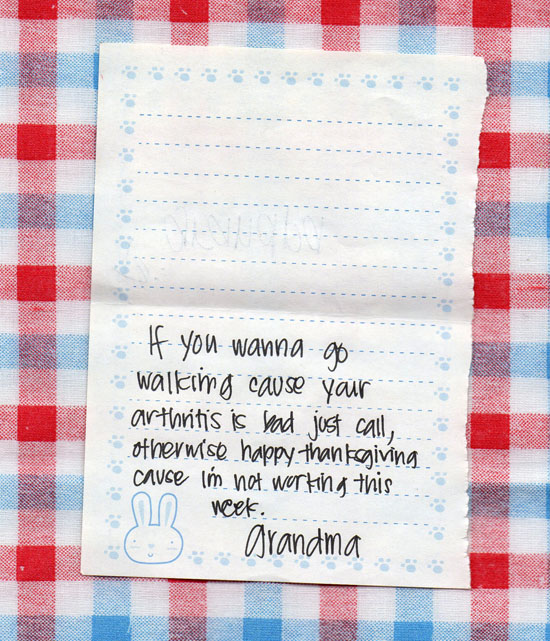 During our long chat after the coffee shop, we talked about walking together (for workout purposes of course), so I just wanted to be sure to follow up.
He called me one evening soon after that, but I wasn’t home, but this sister was and was the one who conversed with him. She didn’t like the way Ben said her name (He rolled the R in Reinna, but mostly because she used to be a big fan of my ex-boyfriend), so she said she wasn’t going to tell me he called. Well, my parents told me he did, but he ended up calling the next day anyways. I remember being so giddy on the phone and just happily chatting away.
We scheduled a date to go walking, and silly me went out to buy new workout shorts that I thought were “cute” enough to exercise in. Little did I know at that time, that one of my assets were the first thing he noticed about me when we met, but I did make sure to wear something “cute” for our walking.
We continued our phone talking and “workout” sessions throughout that Fall, maybe with a whole lot of flirting thrown in for good measure. A big thing that dominated our conversations were about God and life. I would ask him a lot of hard questions about himself, his beliefs, and his ideas about life. He was very honest and frank with me from the beginning. While he was far from living it out, his motto was “sex, drugs, and rock ‘n roll.” He just wanted to be free to do whatever he wanted, when he wanted.
He knew I was Christian and that I would never date a person who wasn’t on the same page belief-wise, I was very clear from the beginning. So even though there was flirting, I thought we were just going to be good friends. Ben was also just such an open minded guy, who was new to the area, that he was open to visiting our church Bible Studies on occasion and I had some guy friends who were kind enough to reach out to him too. They too wanted Ben to understand who God really was, who he was as a sinner, and the redeeming work Christ died on the cross. That really was my prayer for him from the beginning of our friendship. 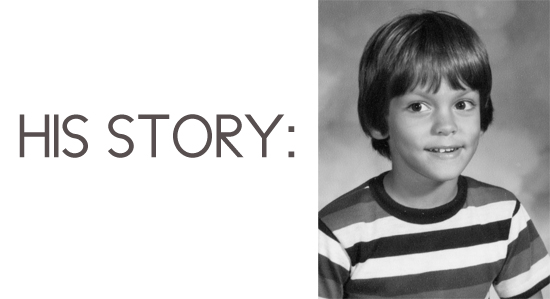 We had a very early Saturday morning staff meeting in November to prepare for the Christmas season at the Gap. I had just come from getting some gift cards from local coffee places as prizes for games that were to be played; that’s when I saw this little cutie’s head, barely peering over the steering wheel of her Toyota Celica as she parked her car (the car is already low as it is, but this miniature female made it look like one of those Monster trucks). “Hey Grandma, wait up!” I shouted. We chatted and I think we talked about perhaps walking in the neighborhood together (I had been walking regularly at the time). After my shift was over at 2p, I grinned as I tugged out from beneath the windshield wiper a note that was inviting me to walk.

That evening, I called to set up a walking time, and a young female voice answered the phone. Confident in remembering her sisters’ names, I asked, “is this RJ or R-r-r–eina,” going for the
authentic approach because the Spanish “r” rolls a bit. Turns out she HATED it, sensing the possible threat I posed in her mind to the future of Ruby and ex-boyfriend.

Well, she got the message somehow and we would go walking together. And what I remember about our walks were her shorts, her fear of dogs, and our talks about God.

1) Her shorts: To this day (and probably until the day I die), I’ll never understand what in the world she was thinking wearing those puny shorts that would cut off circulation on a Barbie doll. But you’re right, I wasn’t complaining at the time.

2) Her fear of dogs: Ruby didn’t grow up around dogs, and, as a result she was fearful of the unknown. Whenever we’d get close to barking dogs, all constrained by secure fences, she would inch closer to me. One time she practically jumped into my arms! There was this one corner home we’d come to when we went a certain route that always evoked terror. Once I learned of it, I always made sure we went that route. /,,/

3) Our talks about God: At the time, my intentions in hanging out with Ruby were completely innocent. While I found her quite physically attractive (see above for more evidence), and thoroughly enjoyed her company, I honestly wasn’t thinking anything outside of a friend. Yes, I know that’s some treacherous terrain to navigate, a no-romantic-feelings-attached friendship that is. But, 1) I wasn’t seeking one (but I think that’s when relationships find you!), 2) she was still so young in my mind (as mature as Ruby was, she was just a sneeze away from being a teenager), and 3) Not only was I not a Christian, I didn’t believe in God.

Ruby shared with me the gospel, the good news about Jesus, and, while we weren’t talking about a relationship between the two of us, she did bring up a bible verse for her reasons as to why she wouldn’t date someone who wasn’t a believer. I didn’t take it personal at all; in fact, I respected it. So much so, that I tried to be even more careful as to not lead her on. I knew what she believed, I knew that I didn’t believe the same thing, and in fairness to her, I wanted to safeguard her heart and not hurt her. It set a nice tone to our friendship that I so much enjoyed. I found myself more open to learning about Christianity, although I still didn’t really understand it.