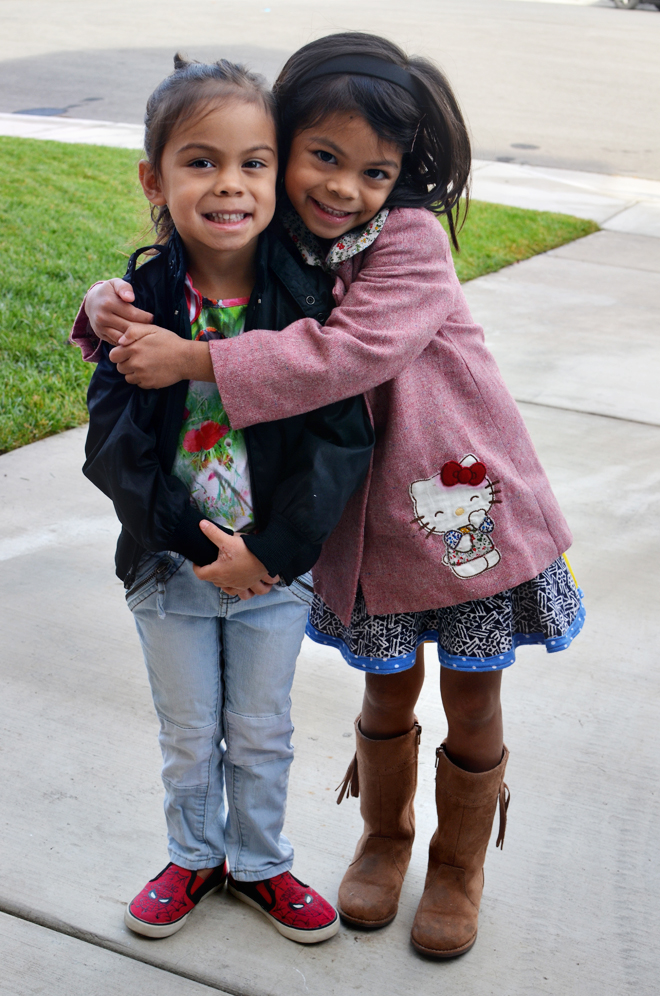 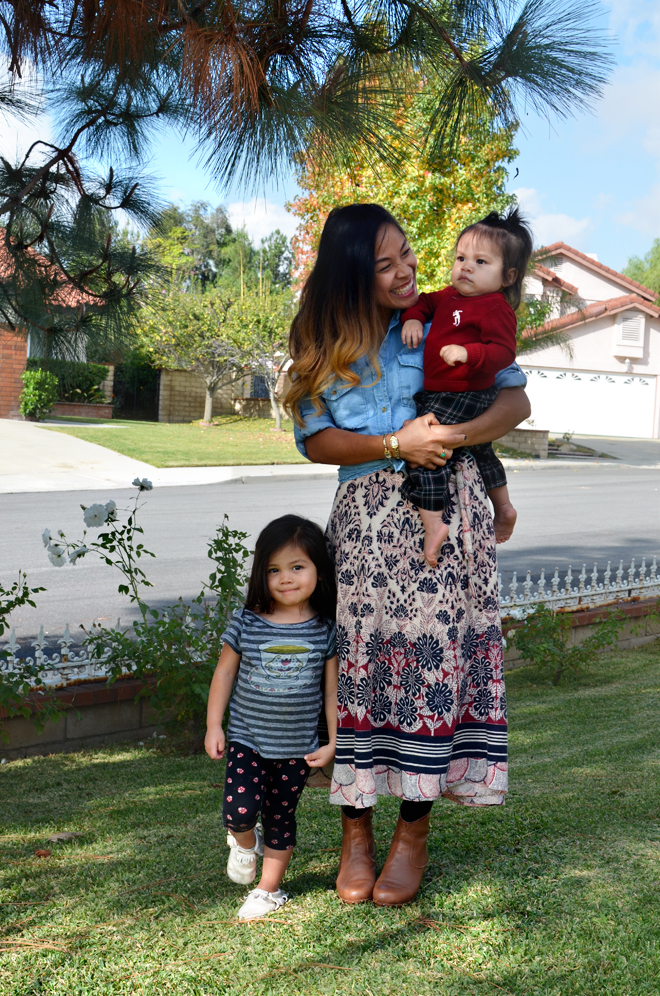 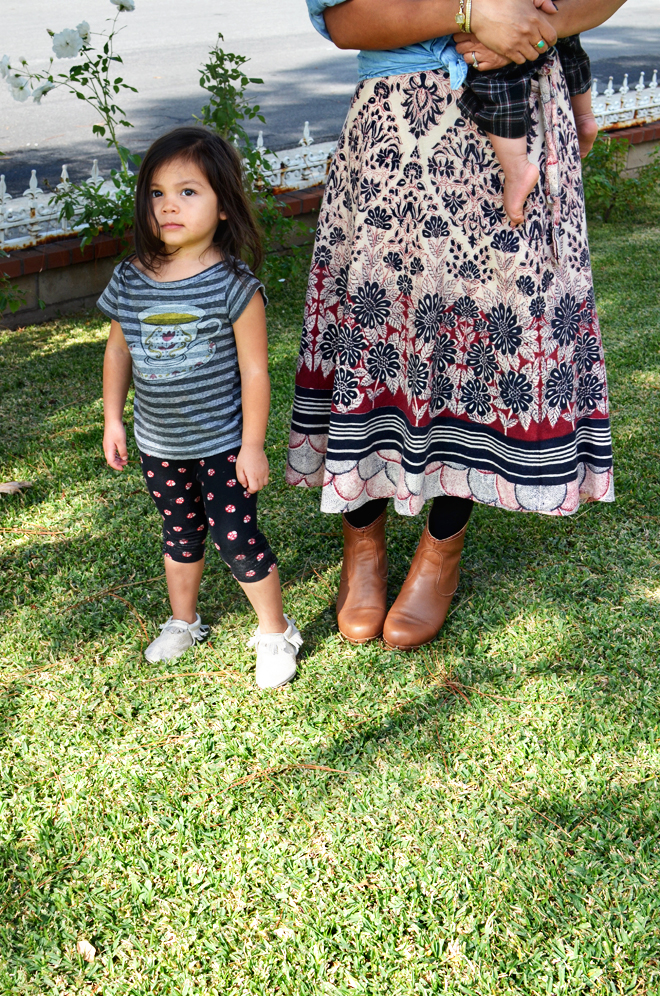 Sunday mornings are chaotic getting everyone dressed for church and out of the house. This morning was slightly different because Ben and I were going to two different places; I went to my mom’s house for breakfast, since we have family in town, and Ben went to our church gathering. We split up the kids to make it more manageable, so he had the big two and I had the little two. That’s usually the combo we resort to when we separate the kids, but I’m thinking we should switch it up sometime. Maybe True and Soul and then Brave and Glow. That would be interesting. I hesitate to say Brave and Soul because Soulie bullies Brave. That girl knows how to terrorize Brave like it’s nobody’s business!

What has helped in getting us all out of the house with minimal yelling and some sort of peace, is that the girls pretty much dress themselves these days and I don’t contest it. Their combos are pretty funny and random (at times), but as long as they are appropriately dressed for the outing and the weather, it’s cool. Soulie also pretty much picks out her own clothes and now that I am looking at these pictures, this is the first time in a long while that she didn’t tuck whatever she is wearing on top into her pants.

The weather has been vacillating between warmer and cooler days of late, but as long as it’s not scorching heat, we’re good. I prefer cooler, but I’m thankful either way. Speaking of thankful, you guys are really so awesome! I love reading all the comments of what you all are thankful for and it is such an encouragement. I think it’s so important to cultivate a constant spirit of thankfulness in our lives. It’s definitely something I really need to work on and something I want my children to do naturally. We’re all works in progress, aren’t we?!

on me: shirt, anthropologie. skirt, vintage (it was my mama’s when she was a teenager). clog boots, lotta from stockholm. on true: jacket, misha lulu. dress, c/o tag you r it. shoes, gymboree. on brave: shirt and jeans, c/o molo kids. jacket, vintage. shoes, gap kids. on soul: tee, misha lulu. leggings, gap kids. shoes, c/o freshly picked. on glow: sweater, vintage. pants, f21 baby (True wore this when she was a baby!).

5 comments on “our sunday morning”