and the crazy woman came out again 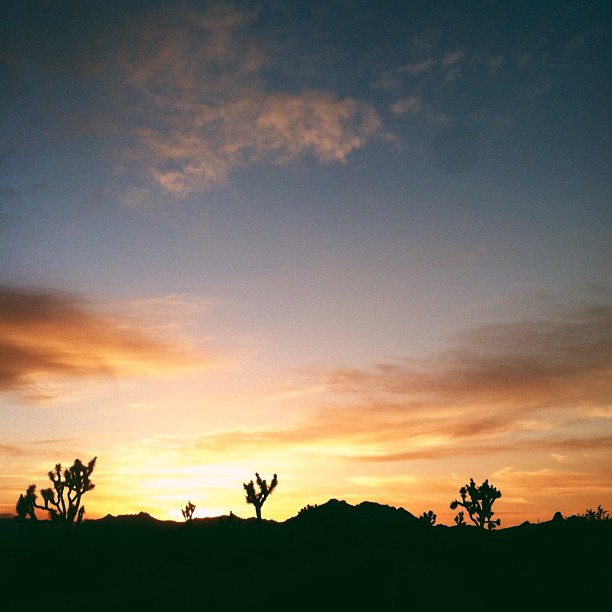 Yesterday was one of those days. The crazy woman in me came out again. The day went mostly well, we were done with homeschooling by lunch time, then the girls spent the afternoon playing and I was cleaning. We were all excited because we were going to hang out with church family that night and have a bonfire (with s’mores of course!). Well then by 4:30 our plans (well, the ones I had in my mind) started unravelling. I had planned to leave at 4:45 pm, so I told them to get dress at 4:30 (yeah, we were still in our pajamas at that point), well, 15 minutes later they still weren’t dressed, and another 15 minutes passed and they still weren’t done (and just playing), so now I’m kinda frustrated at this point and was yelling like a mad woman that we weren’t going anymore. Ugh! I was so frustrated with myself! Brave was crying because she really wanted to see her friends and I was feeling bad because maybe I was too drastic about it. But I had already told them we weren’t going and as much as I wanted to just take them because they were so excited, I knew I had to stick with what I said.

Eventually, the girls calmed down and we went about our evening like normal (we didn’t go), but man I was feeling crummy for reacting so badly. Ben was working late so it had been an especially long day for me, but even still, it was no excuse and I was so mad at myself for being such a crazy mama. It definitely put me in no mood to blog because what was I was going to do? Come to this place and be all sunshines and rainbows. Yeah right! I was definitely not feeling any sunshines and rainbows. At the end of the day, I just wanted to crawl under a shell and hide forever. I was exhausted.

Thankfully, a new day came this morning and I had a talk with my girls about how I behaved badly and I was able to ask for their forgiveness. We all talked about good and bad choices, Christ and forgiveness, then we prayed together. I’m thankful for their forgiving spirits and their continuous showering of affection towards their sometimes crazy mama. And if you feel like a crazy mama from time to time, I’m here to tell you, you’re not alone! As difficult as these crazy and overwhelming moments are, it’s all part of the parenting package and as my mom tried to remind me today, “Soak this time in, it goes fast.” So through all the frustrating and happy chaos, I’ll keep trying to do just that.

27 comments on “and the crazy woman came out again”