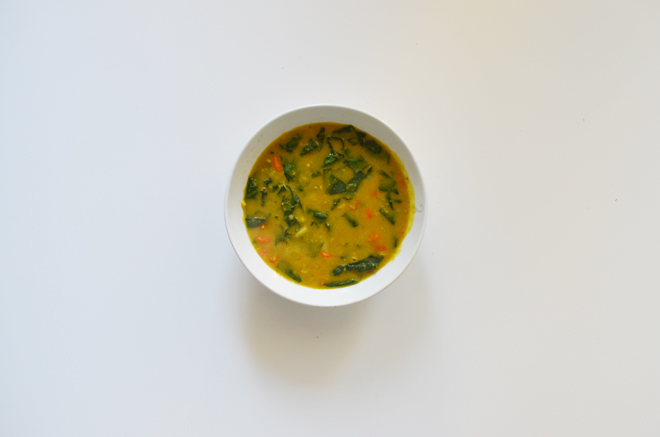 Curried Split Pea Soup with Coconut Milk. Even if you aren’t a fan of vegetarian dishes, I’m almost sure you’ll like this one. It’s a yummy one! 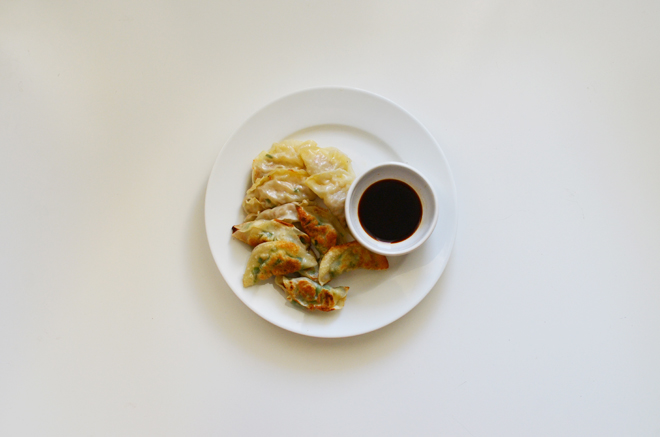 Dumplings. Shrimp & Chive Dumplings and the other kind, which was ground turkey based, I kind of just winged it with my own ideas. The dumplings were a hit with the girls! Brave and Glow especially liked the shrimp ones and those were spicy! It was about a year ago when I first made dumplings for our dumpling party and they are such an easy dish to make. Don’t get intimidated and give it a shot! Mine aren’t perfectly wrapped, but whatever. As long as it’s yummy, there’s not much to complain about.

We have had one meal outside this past month, but I’m hoping for more soon. I’m ready to sit under twinkly lights and our (mostly) cool summer evenings!

this is so last week