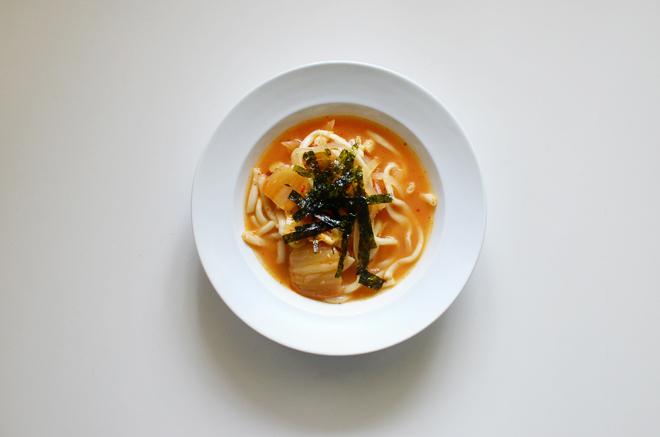 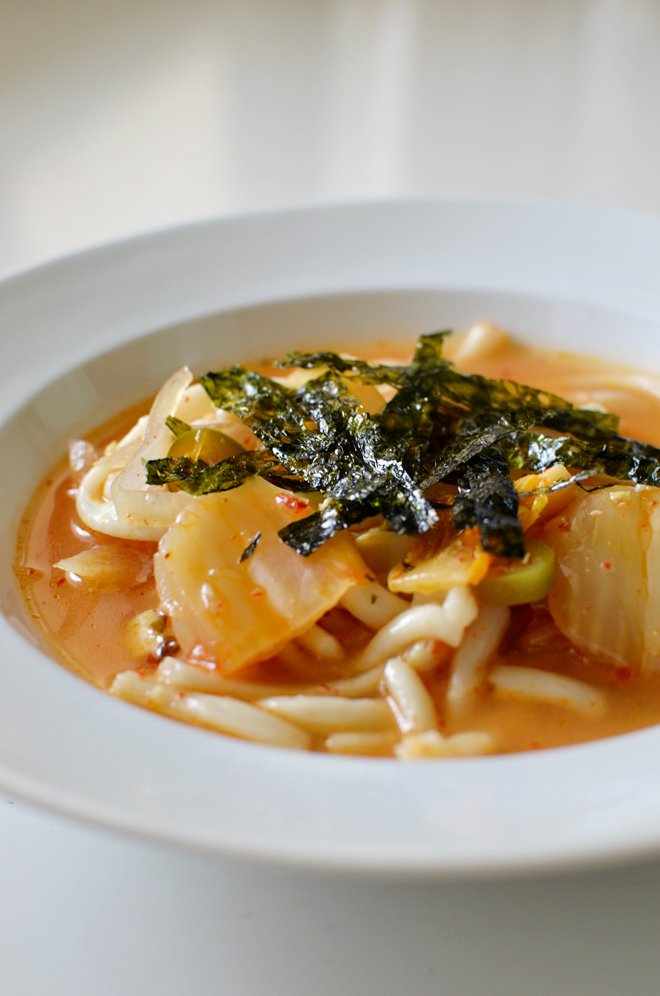 Last Minute Korean Soup of sorts. It was a cold, rainy day and instead of what I originally planned to make, I was really wanting some soup. Since it was an emergency, I called the BFF for some Korean soup ideas based on what we had in our fridge, and she definitely came to the rescue. A little bit of this and a little of that, some chicken broth and a couple cups of kimchi later, we had a very yummy (and spicy) seafood soup. Two thumbs up definitely. If I can remember what I put in, I will share it. It was an easy soup to make using things we already had on hand. 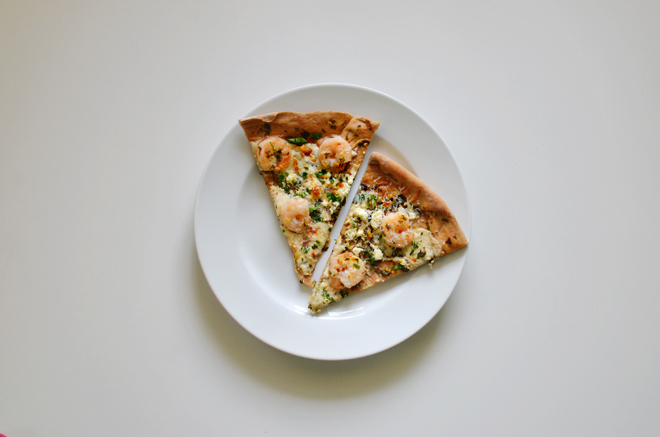 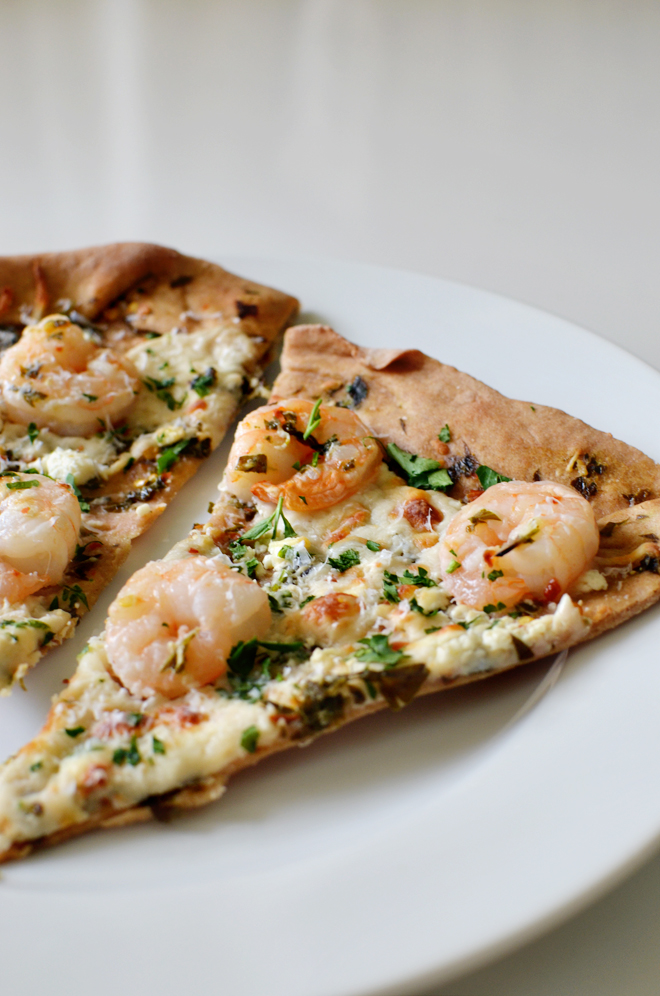 Shrimp Scampi Pizza. I used my focaccia crust recipe and this recipe for the pizza. I did a slight change of using 1 tablespoon of butter instead of the 3 tablespoons it called for, and I also left out the 1 tablespoon of olive oil. Even with that little change, it tasted fine (and still delicious) to us. I love homemade pizza!

The three big girls will be staying with their Auntie Linda and Uncle John’s until Thursday morning, so meals will be a little easier. Maybe Ben and I can sneak in a date or two with Glow in tow. I don’t have to worry about cooking a turkey for Thanksgiving and honestly, I’m kind of intimidated to do so, but I will be baking pie and some side dish to bring to our family gatherings. If your stateside, what are your Thanksgiving meal plans this week?

read and make: an orange in january