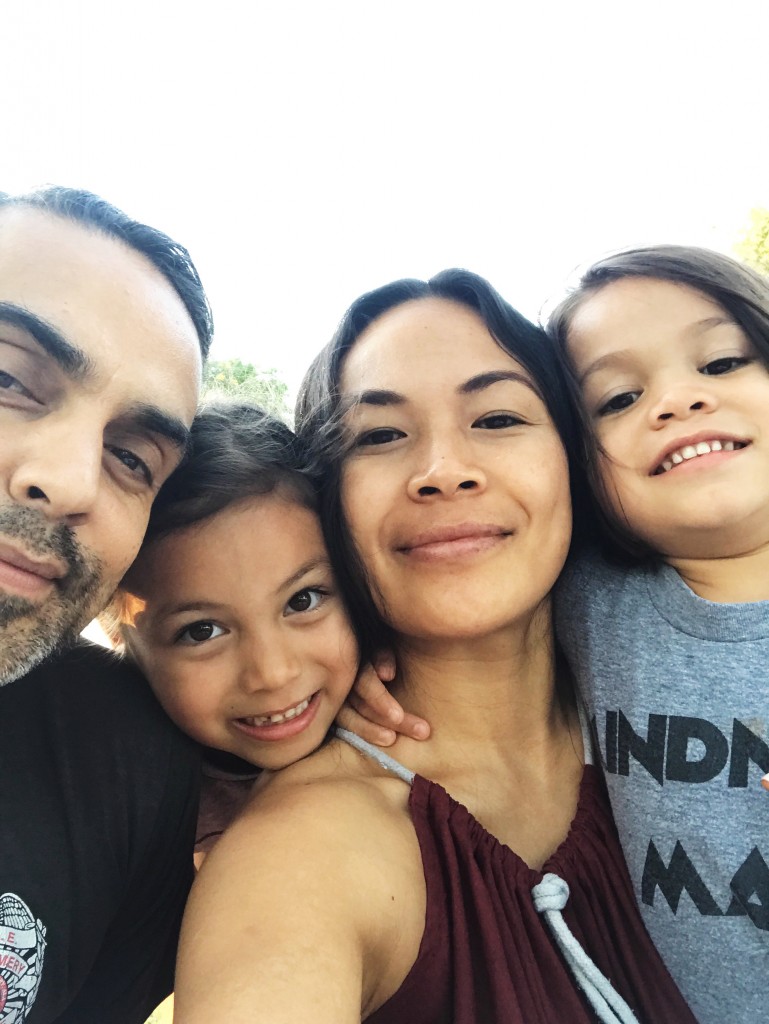 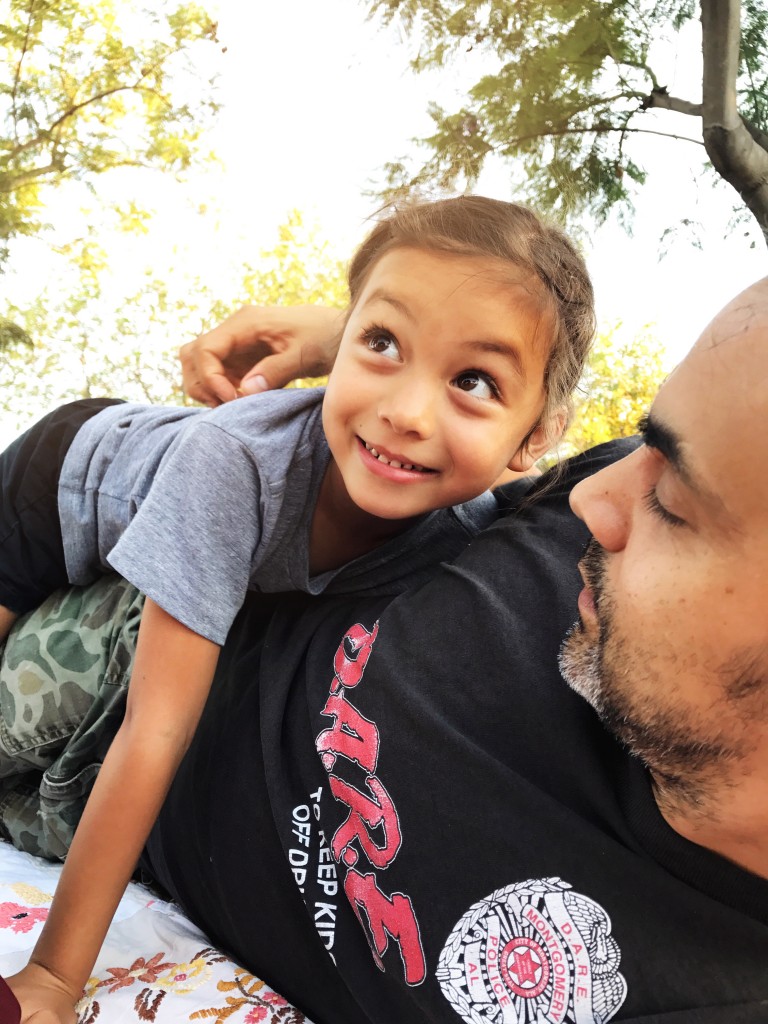 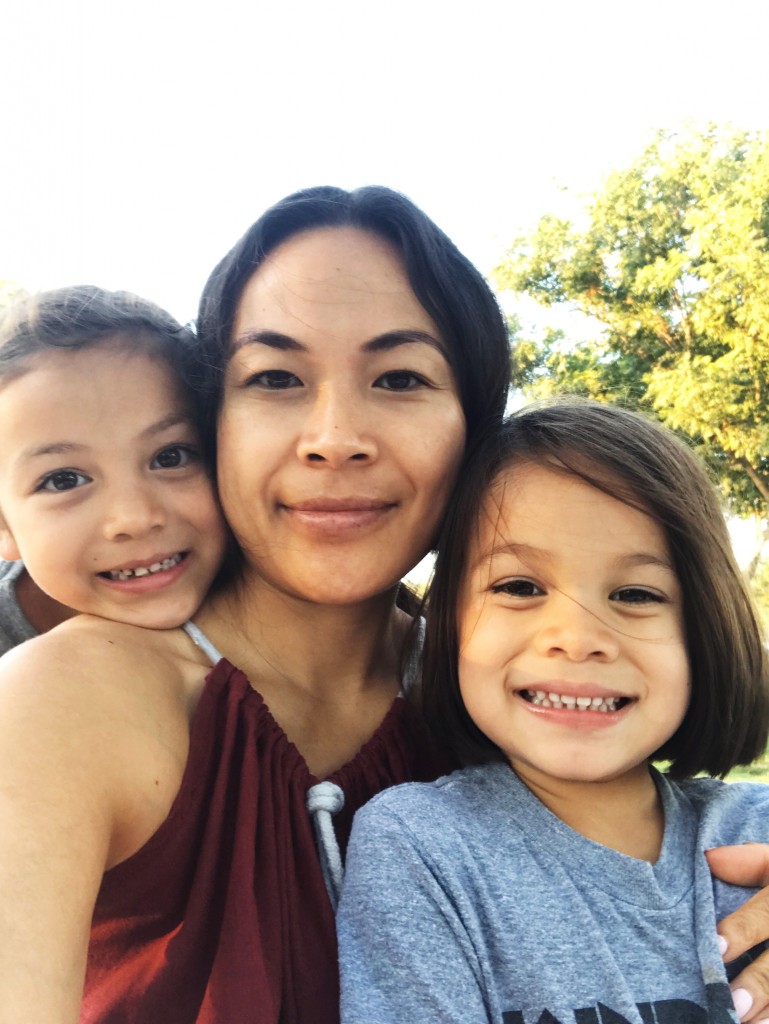 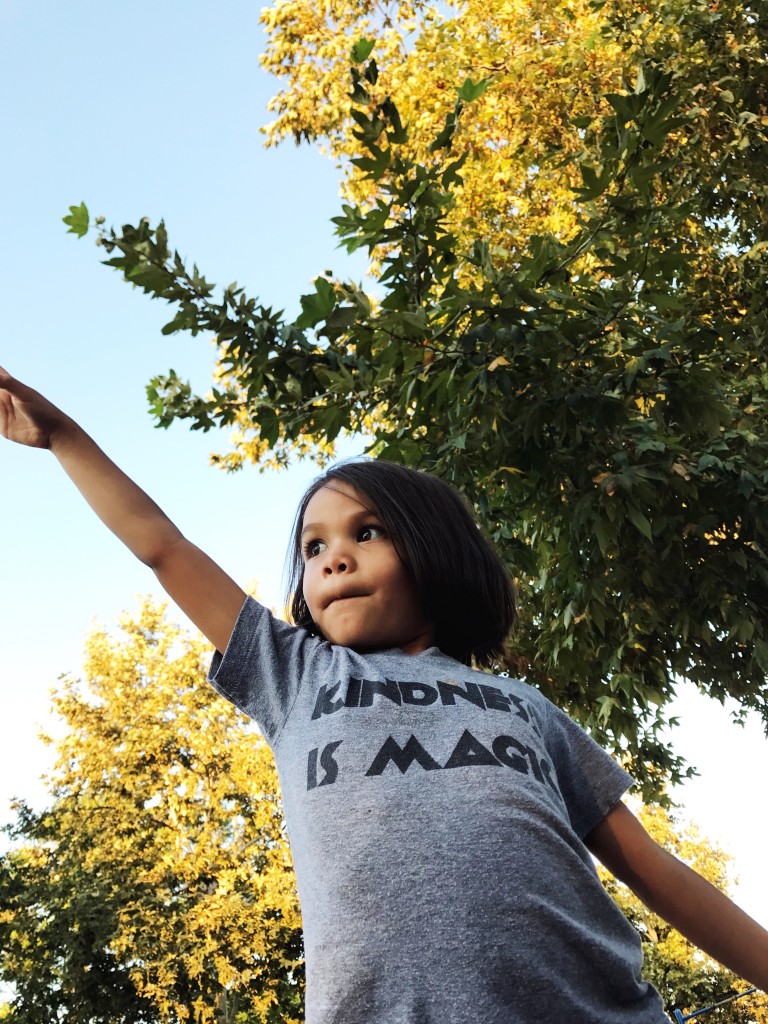 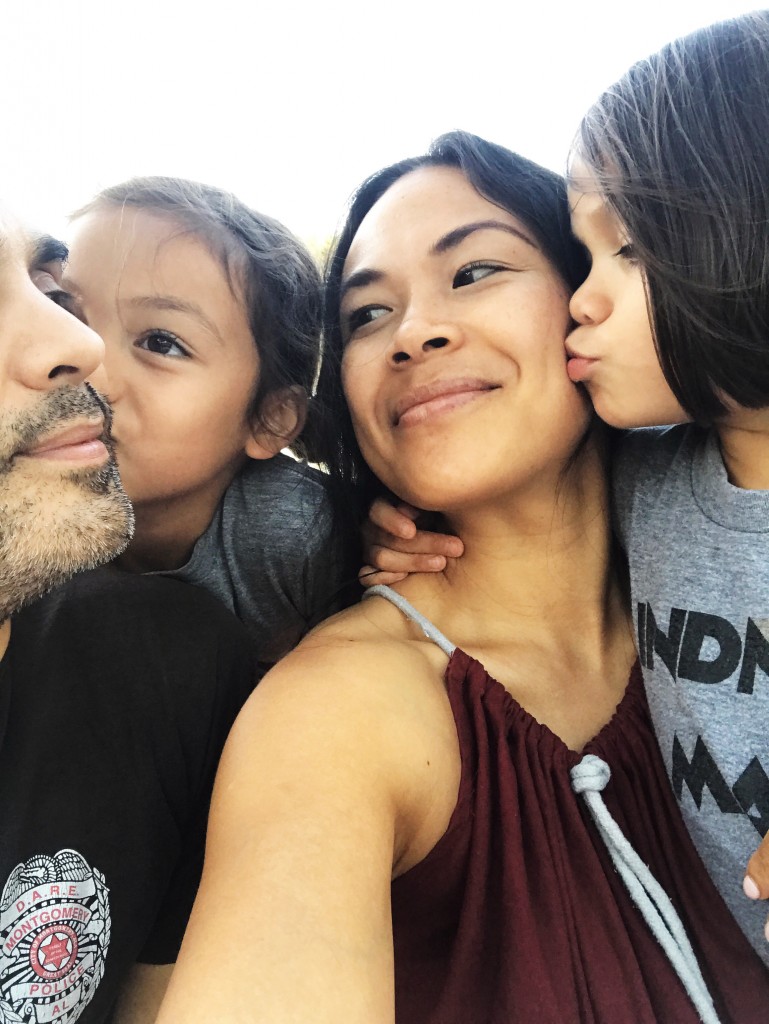 Our summer of four is coming to an end, and we will soon be reunited with the big girls, and get to relish the rest of summer as a family of six. We spent our last night as four picnicking at the park, and asking Soul and Glow what their highs and lows for their summer has been so far. Their highs involve swimming, two kid weekend, and baking. Their lows involved getting bitten by Glow (Soul) and fighting with each other. They didn’t have very many fights, and I can only think of a couple instances that I had to step in to referee. When it’s just the two little ones the dynamic in our home changes so much, as does our grocery budget and the amount of dishes we use daily. The time went by so fast, and I feel like we didn’t do much (not as much as last summer), but I think it’s due to this intense heatwave we’ve been having. We pretty much swim or try to cool off with milkshakes and a movie. We’ve had plenty of movie afternoons. Thankfully, we still have another month of summer-ing, and hopefully more adventures before we have to get back to the grind.

The big girls texted us pictures of the farewell luau party they were having with Ben’s mom and sister. It’s especially sweet to see the last hurrah they are doing a few states away. I know they are excited to be reunited with us, but we all have to endure a water show before the excitement of being back home kicks in. They truly enjoy their time in Texas and goodbyes are always hard for them. They are California girls, but with Texas hearts.

The sweetest thing about this time is the intentional time we get to give Soul and Glow. With four kids, pretty much back to back, it’s hard to give one on one attention, and this allows for that. It also allows room for Soul and Glow to step it up. We see a more nurturing side of Soul when she’s the head honcho, and we also see Glow get more involved in the chores instead of trying to pull the “I’m a baby” card. Soul and Glow also get an opportunity to forge a stronger bond together; it’s so sweet to see them play and make crafts together. They direct their days instead of True or Brave telling them what to do. It’s a time of growth for the little ones when they’re here with us, and a time of growth for the big ones as they learn away from us.

We are looking for the big girls to come (and we miss them a lot), but I must admit, it’s so much easier with two kids than four (I think I haven’t yelled in five weeks). When you’re used to four, 2 kids is a cake walk. But like Ben and I discussed tonight, so much of my short-temperedness comes from my lack of dependence on God and me trying to do it on my own. Raising children, no matter how many and what age, calls for a complete dependence on God. It’s in my letting go and letting God where I can see how to best disciple and love my daughters. So True, Brave, Soul, and Glow… bring it on, so I can keep learning how much I need God.

2 comments on “summer of four”