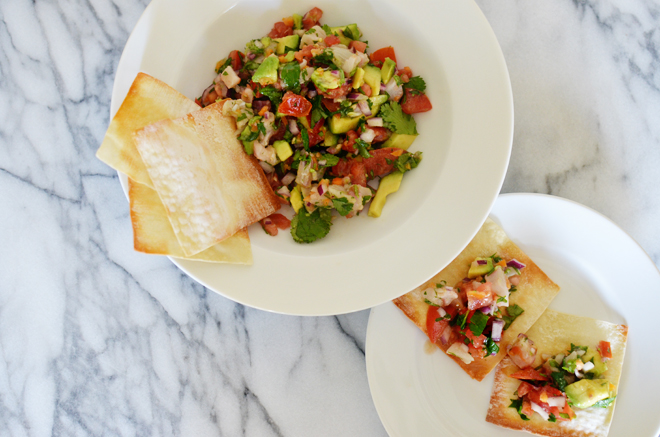 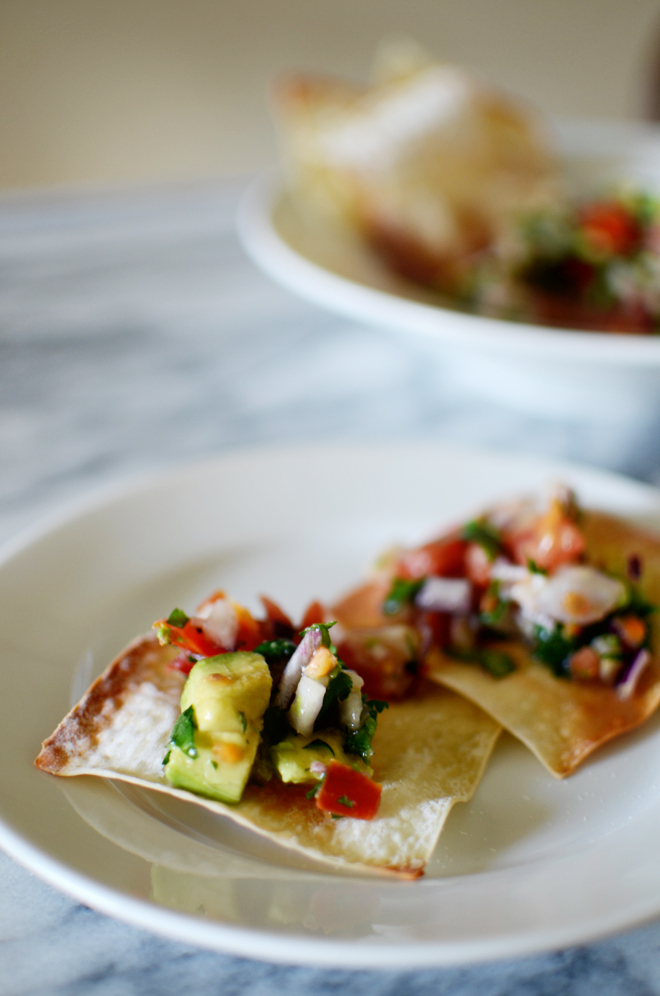 Tilapia Ceviche on Crispy Wontons. We eat this almost every Friday night. It’s Ben’s most favorite thing to eat and I put in like 8 habaneros, so to say it’s spicy is an understatement. This particular batch had so much fire that I had sweat on my cheeks and nose (and I never sweat), but I still kept on eating because it’s just that good (and we love spicy that much!).

This week was totally different from our norm since I flew in late Monday night, then Ben worked late Tuesday, Wednesday was a quick dinner because we wanted to work in the garden, and then Thursday was kind of like our Friday, since Ben didn’t work Friday. We also didn’t have Dinner Club this week because our friends are off in Hawaii, so I only officially cooked once this week. I did make the girls a meal on Tuesday night, but it was one of those quick-whip-whatever-is-lying-around-in-the-fridge kind of thing. What’s your normal meal planning look like?


cool and not cool