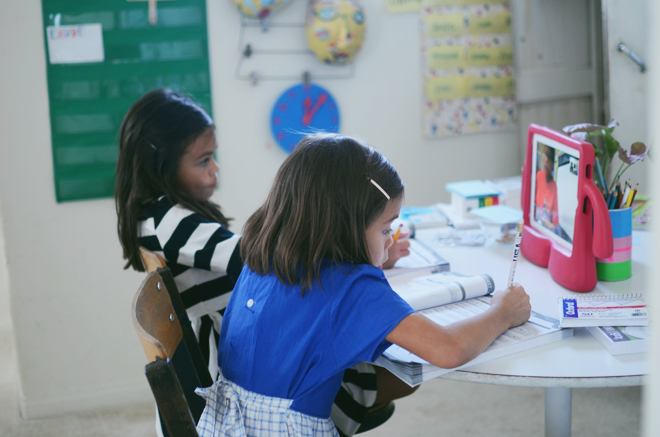 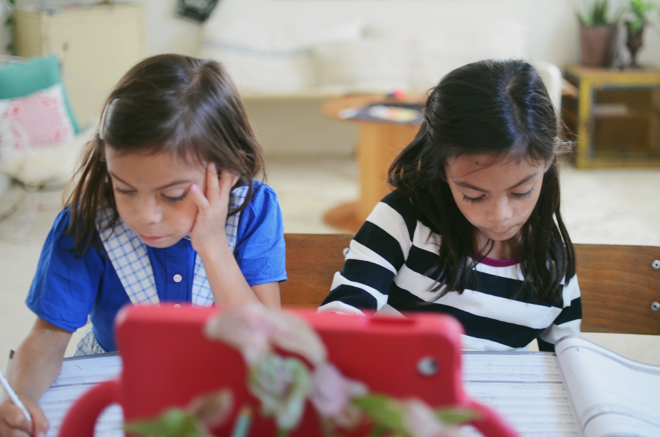 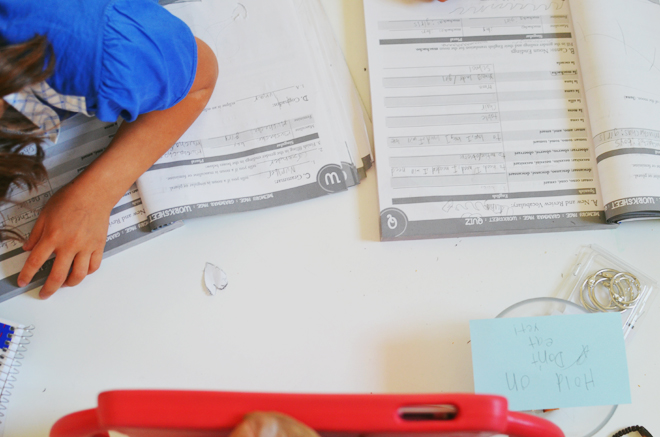 It’s always been our desire for the girls to be bilingual. When the girls were babies Ben would speak a bit of Spanish to them, but as they have gotten older (and since I don’t speak it), English has just been easier. True and Brave have been taking Spanish classes one day a week for a few years now, but since it’s just one day a week, it’s more vocabulary than actual conversational Spanish.

We’ve looked at the possibility of sending them to a dual-immersion school, and had we found a good one, we might have opted for that over homeschooling. Unfortunately, the one near us has a class ratio of 30:1 and we didn’t like that. You would have to start from kinder on, so we thought about possibly putting Soul in. We also tossed around the idea of hiring a tutor to get True and Brave up to par, so they can take a test to get in, but in the end, the program didn’t seem right for us.

Then one day, the girls were FaceTiming with Ben’s mom and I think she was saying something in Spanish to them, and that’s when a light bulb went off. I whispered to Ben that maybe his mom could teach them Spanish and he instantly thought that was a brilliant idea too! Ben’s mom used to teach high school Spanish, so she was the perfect person for this. I don’t know why we never thought of it before! We mentioned to her our idea, and what she thought, and she was totally on board. That night I started researching Spanish curriculum and sent her a few sample pages of one I liked. Later that week, we got everything ordered for the girls, and ordered the same books and sent them to her in Texas. 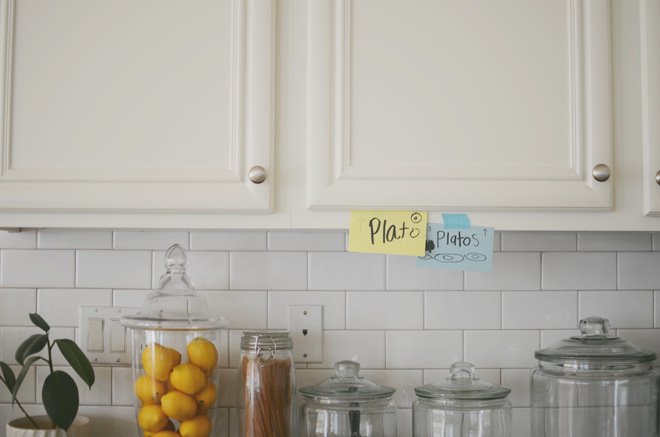 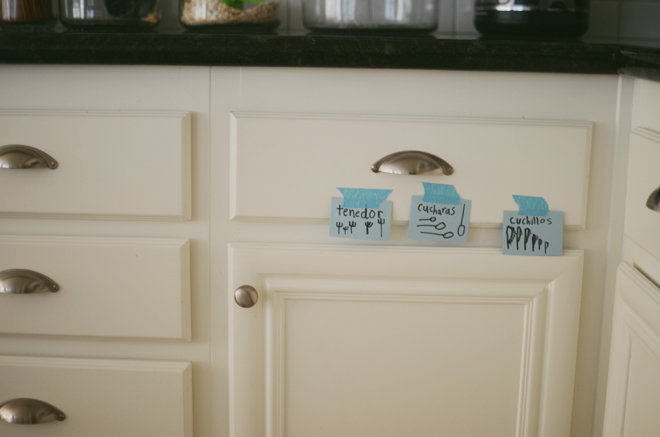 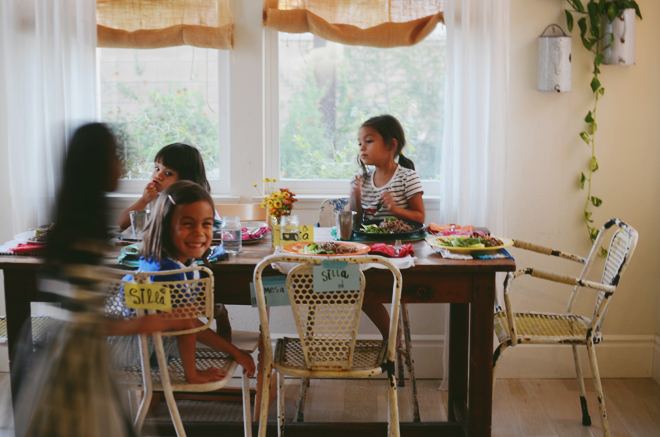 We originally planned their lessons via FaceTime to happen twice a week, about 15-30 minutes a lesson, but the girls love it so much that they end up going for about two hours! Sometimes, three! And lately, they’ve been able to get three or four FaceTime sessions in with her. We also do Latin in our homeschooling, so they are able to make connections to between the two languages, and there are so many similar words too.

Ben’s mom has her own white board at her home, and she uses that when she’s teaching them online. She gives them homework (like labeling things around the house), and I review with them during the week for extra reinforcement. Not only is that good for them, but good for me too because it’s been recalling all the Spanish I learned in high school. There are also some similarities between Spanish and Tagalog (language from the Philippines), so I’m able to pick up some. I’ve been trying to practice saying small phrases throughout the day, and Ben’s been better at trying to use Spanish too. I understand Tagalog completely, but since I haven’t used it in a long time, I butcher the language when it comes out of my mouth. Ben used to be much more fluent in Spanish (he studied in Guadalajara for a several months in college), but since he doesn’t use it often, it isn’t as natural to him. We are all working on it though!

The girls seem to really be thriving in this online class of theirs. Plus, we think it’s really special that they are able to spend time with their Grandmama like this. They are creating such wonderful memories together! She even got a fish for a class pet, so they had to come up with names for it. The verdict is Diamante Lily Bratcher.  HA!

We use Spanish for Children Primer A (it’s a student and teacher book in one), the DVD & Chant Set that accompany it, and this answer key for checking their answers. They do their lesson on their iPad, and this is the iPad cover we use. We’ve found that our Spanish program goes really nicely with Song School Latin, which is our Latin curriculum. I love when I hear them using Latin and Spanish phrases throughout the day. Knowing more than one language is important to us, and since the girls are a quarter Mexican, it’s extra special because it’s part of their heritage. I wish they understood Tagalog, but maybe one day, with their knowledge of Latin and Spanish, they will be able to pick up other languages quicker.

19 comments on “spanish lessons at home”