snippets of my atelier 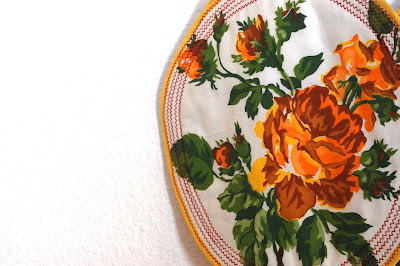 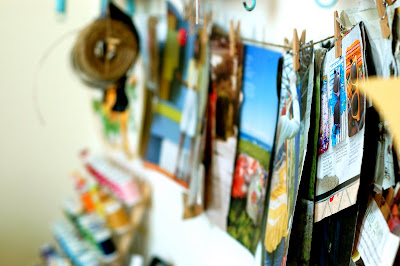 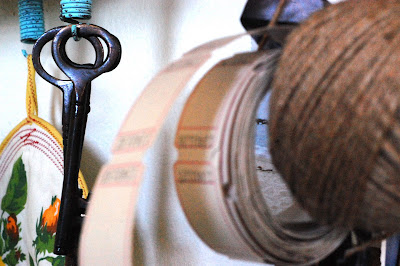 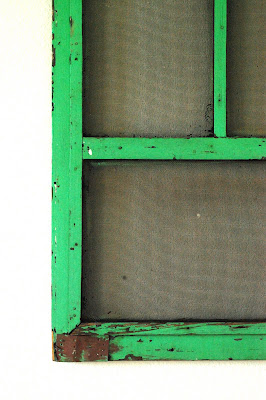 ***Sad news for Dave Matthews Band (and their fans) because LeRoi Moore, DMB’s saxophonist, passed away this past Tuesday.

the stillness of the morning

3 comments on “snippets of my atelier”