This weekend came and went so quickly and we were everywhere…
On Saturday afternoon, we went to Knott’s Berry Farm because it was sort of free to get in, as you just had to bring a brand new packaged toy worth at least $10, so we brought 2 and in we went with the girls (This special is on next weekend too if anyone is interested).
This was the girls first time in an amusement park and Ben’s first time at Knott’s. We rode 2 rides together, but mostly just walked around. We came to the conclusion that while we had fun, Knott’s definitely lacks the “magic” that Disneyland has. Though, we will have to wait to go to Disneyland because it is just too darn expensive to get in. 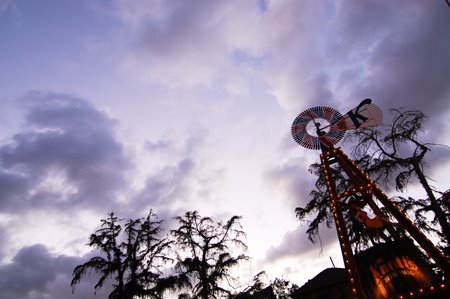 On Sunday, after an already full day at church, we went to Unique in Los Angeles. It was like going on etsy, but in real life, and they had some other funky non-etsy designers. Karen (Misha Lulu) was there and it is always a treat to see her, her funkiness, and her family.
The only problem here was that the girls were already so tired and napless that they were cranky. The only thing that pacified them was Brave pushing the stroller and True wanting to walk around with one shoe… 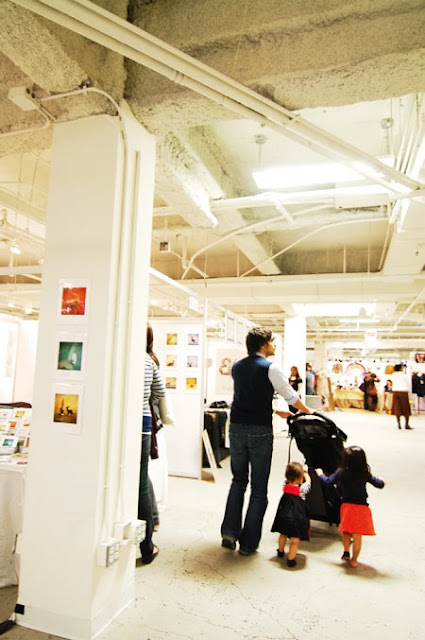 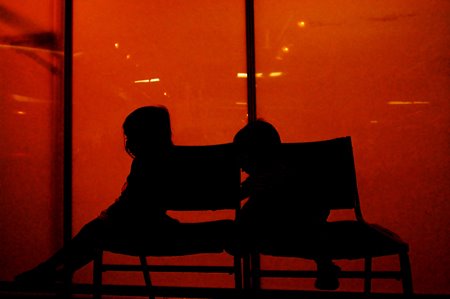 There was a bag there (some clarification for those who might need it: it was much, much cheaper at the show than stated on the website) that I wanted from Rebe, but with the girls cranky (fighting and crying), it was really hard to do any shopping. I guess the bag could go on my Christmas wish list. Ben keeps asking what I want, so here is a little help for him, but I still really want a polaroid camera and lots of film (that may be #1)… 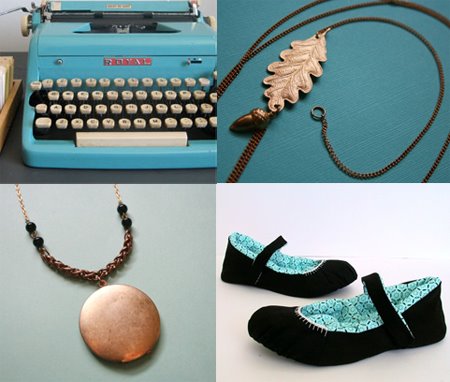 Starting with top left: vintage royal typewriter, acorn necklace, vintage locket, house slippers
Other than that, those things aren’t needs, just likes and wants, so I think we are going to be a bit more practical with our gift giving, so who knows what I am gonna get or get him for that matter. I think I am done with others, though I do have a few things to make (and bake)… oh i can’t wait for some Christmas baking.
Eek! Christmas is almost here… time goes so fast.
What’s on your Christmas wish list?

10 comments on “out and about”