I mentioned on Friday that we were going to do some bread making for our friends who were going to come over for dinner and so I tried out this recipe. All I gotta say is fabulous focaccia indeed! My only tweak was to use whole wheat flour and I think that it turned out even better because anything with whole wheat is just better for your body, right? Makes me feel less guilty when I am indulging in a carb-fest! 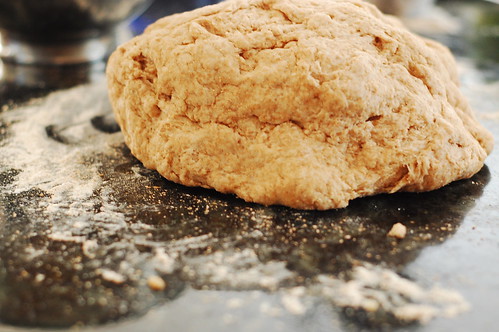 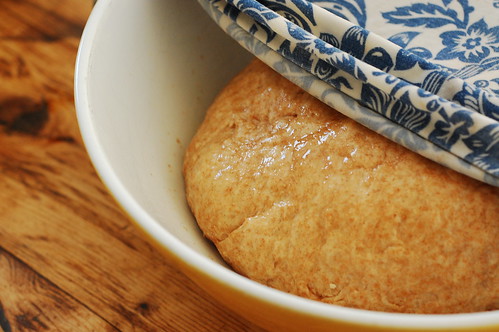 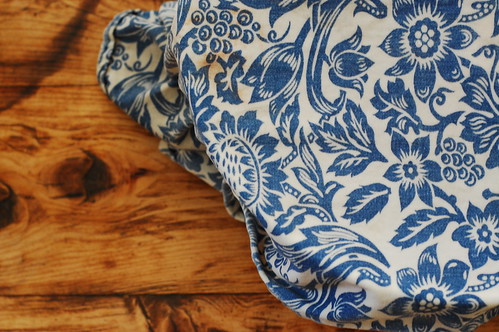 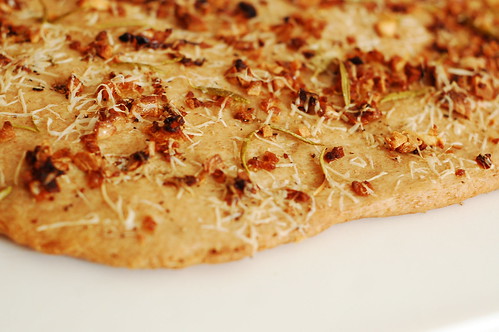 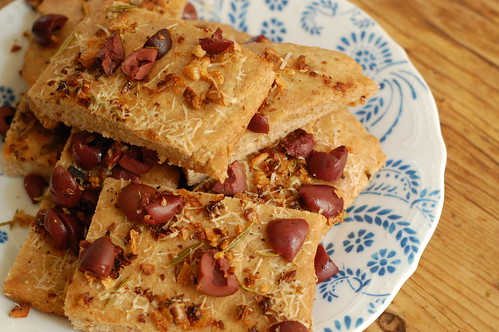 I am so glad that I tripled the recipe, so now I have a few balls of dough in the freezer just waiting to taken out to be freshly baked. Give me good bread, some extra virgin oil with garlic bits and I am as happy as a clam! Anyone else love yummy bread too?

On another different note, we had a bit of a scare last night. Ben was on the front porch reading, when he noticed a couple of guys fishing around our neighbors’ cars. His instincts told him something wasn’t right, so he went inside and called the police to report it. Just as he was talking on the phone, he looked out our 2nd floor window and saw the guys in our driveway snooping in our car. Ben immediately yelled at them and they took off. Unfortunately, the cops didn’t get them and we don’t have much information. It is such a frustrating situation. Praise God no one was hurt and nothing was taken (we figured out they were trying to steal gas from everyone’s tanks), but this kinda of thing is just sad and scary. It makes me so angry, but I need to remember that even those guys need God. Hmm… do you think it is possible that they smelled my focaccia baking and came looking for some?! I guess next time I will just have to leave it by the car for them.

p.s. did you know about all my giveaways?

a little giveaway for you!


a colorful and playful shared room