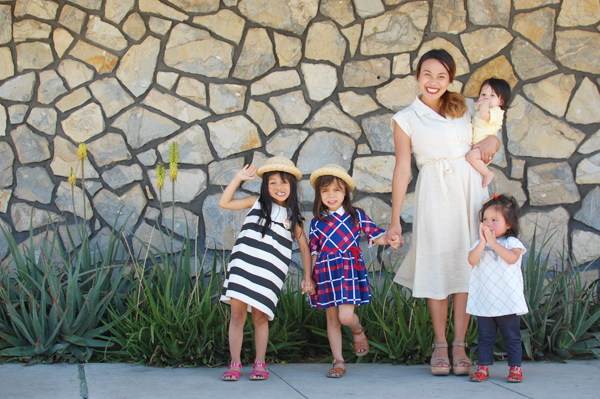 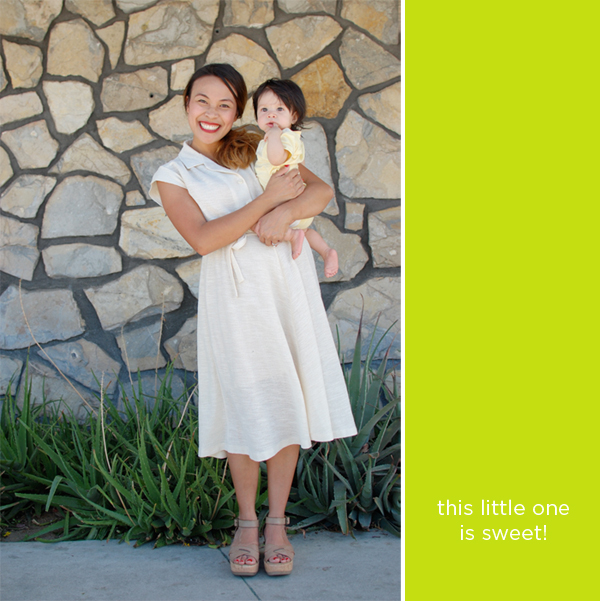 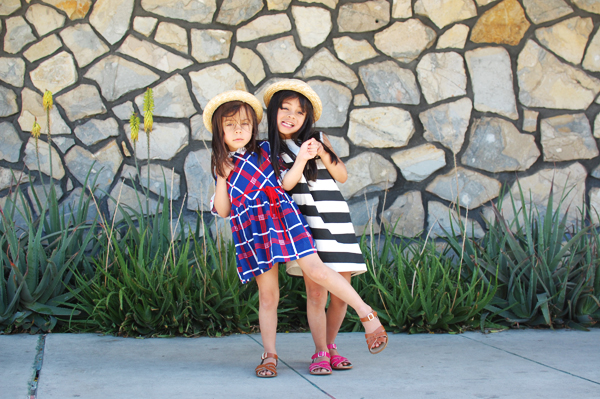 I really like having a house full of girls. I think Ben likes it too. Though, the girls are far from puberty, but maybe when we’re all PMS-ing at the same time in the future, it won’t be so fun for him. My guess is he will declare a need for a man-cation and take off for a bit. Maybe. But then again, he needs us, so maybe he’ll just stick out the mood swings and will serve us up some chocolate. Yes, chocolate is always good during those times. At least I think so.
Funny thing is that people often ask Ben, “How is Ruby when she’s on PMS?” and he will say he doesn’t know because ever since we got married, I have either been pregnant or breastfeeding so Aunt Flo has pretty much been non-existant. We are settled on only four kids and Aunt Flo did make her appearance last month for the first time in a long while, so from here on out, Ben will probably have an answer to how I am during PMS-ing. By the way, an ex-boyfriend of mine always thought that stood for pissed off mood swings, which I think sums it up nicely. And based on last month’s experience, Ben now knows that I get cranky. Bah-humbug! Ben has a long while until he’s got a house full of scrooges, so for now we keep enjoying them in their joyful, kid-like state, except on the occasion they all start fighting, which is more often than not.
Anyhow, I like to call Brave and True “The Bobbsey Twins” not sure what that means, but I remember the school custodian calling me and my best friend that when we were in grade school, so it seems appropriate now. I must mention that the straw bowler hat True and Brave are wearing is my fave. You’ll never guessed where I picked those up… the 99 cents store! Best 99 cent store find ever. Hands down. Unless you have something better to share!
We’ve been busy over here with flooring finally coming in. We still have a long way to go until it’s done, but it will be so pretty. Not only are we doing home renovating, but there will be some blog renovating as well. Please don’t mind the little changes going on. It is all exciting stuff for us and we hope that you get excited too. I love being able to share in this space and I hope you love coming to visit too! We appreciate you friends!
on me: dress, vintage. shoes, c/o blowfish shoes.
on true: bowler hat, 99 cents store. dress, misha lulu. shoes, salt-waters.
on brave: bowler hat, 99 cents store. dress, vintage. shoes, salt-waters.
on soul: dress, vintage. jeggings, target. shoes, salt-waters.
on glow: onesie, vintage.