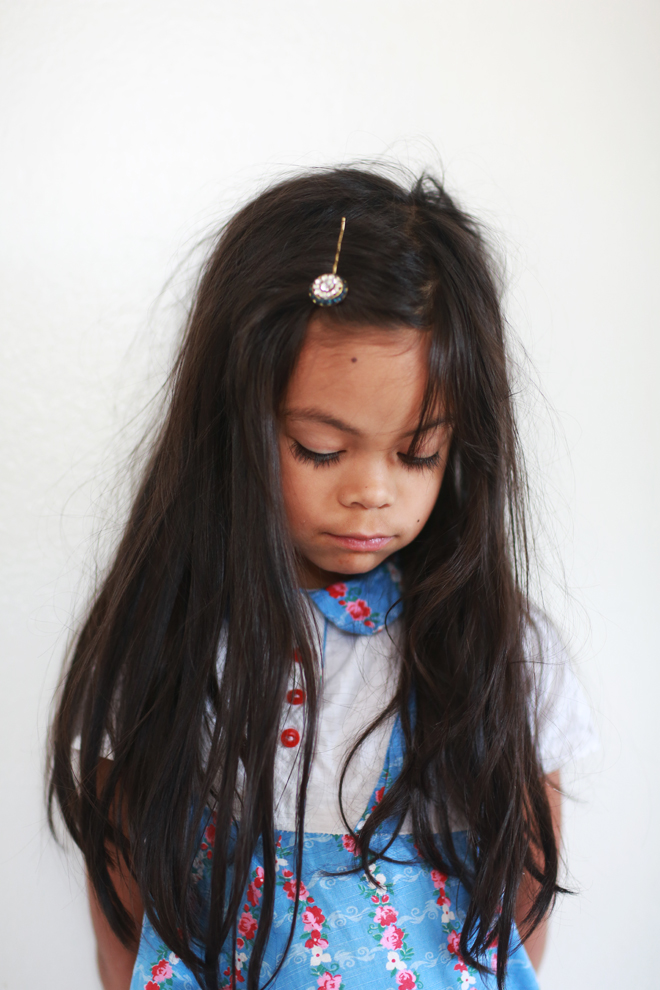 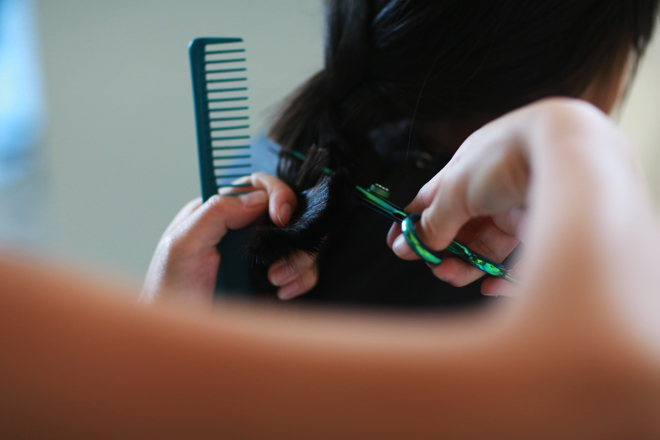 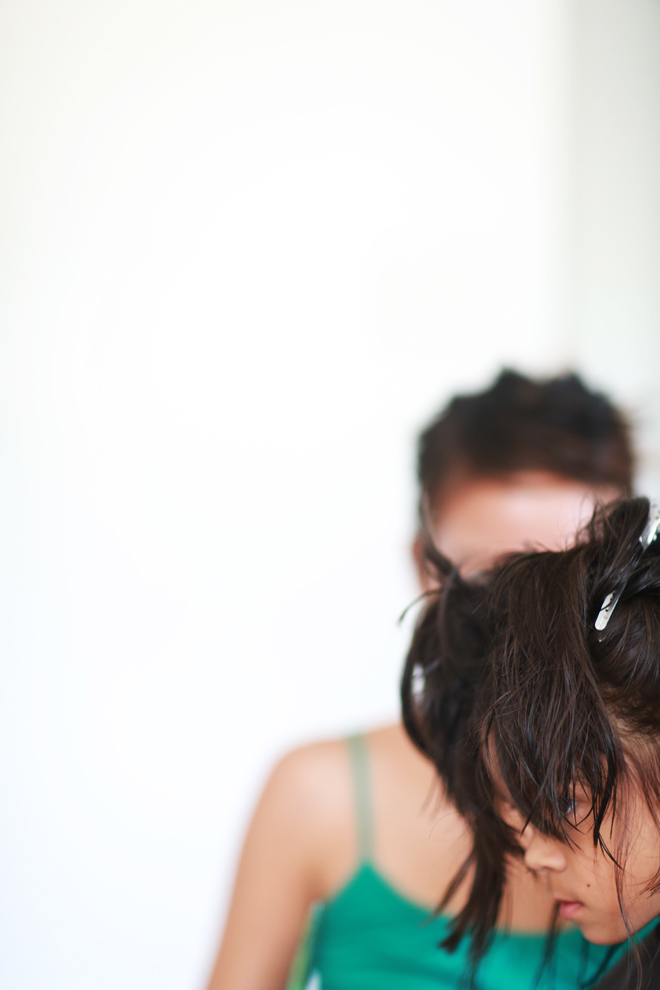 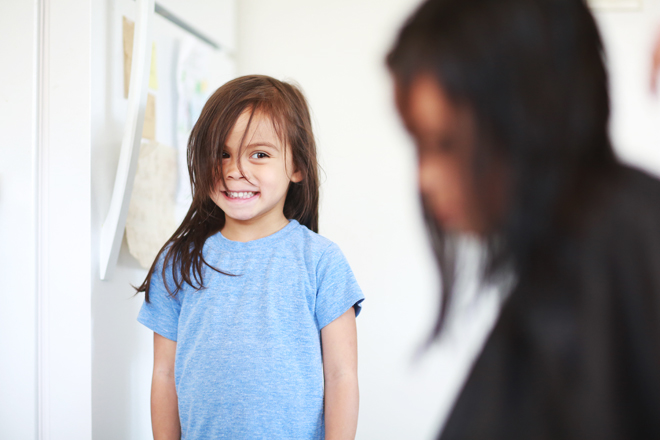 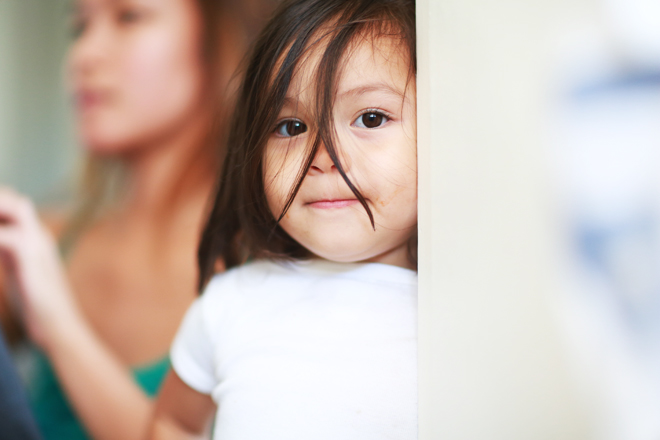 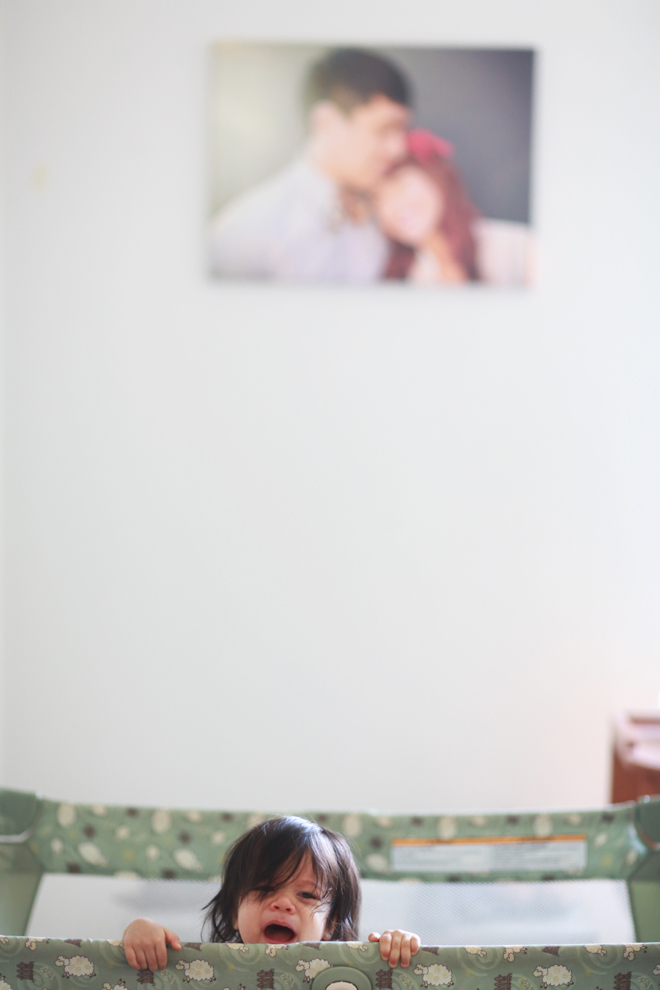 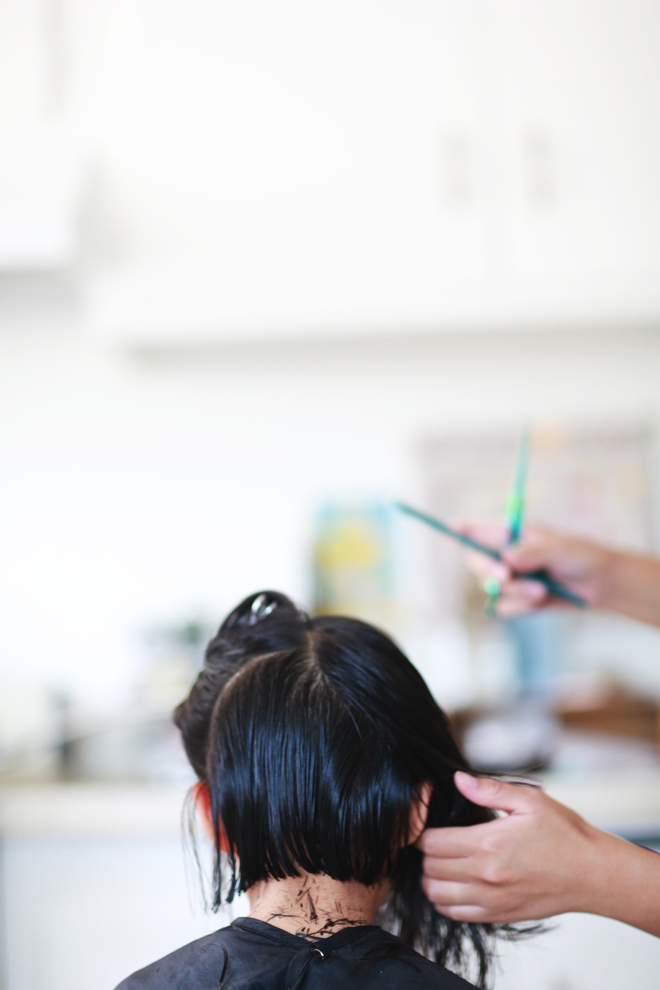 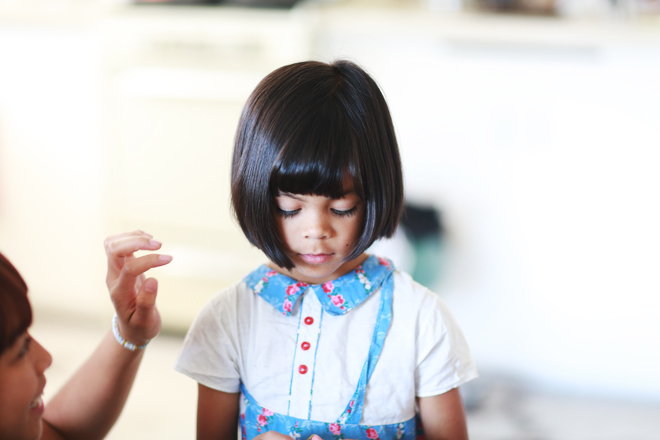 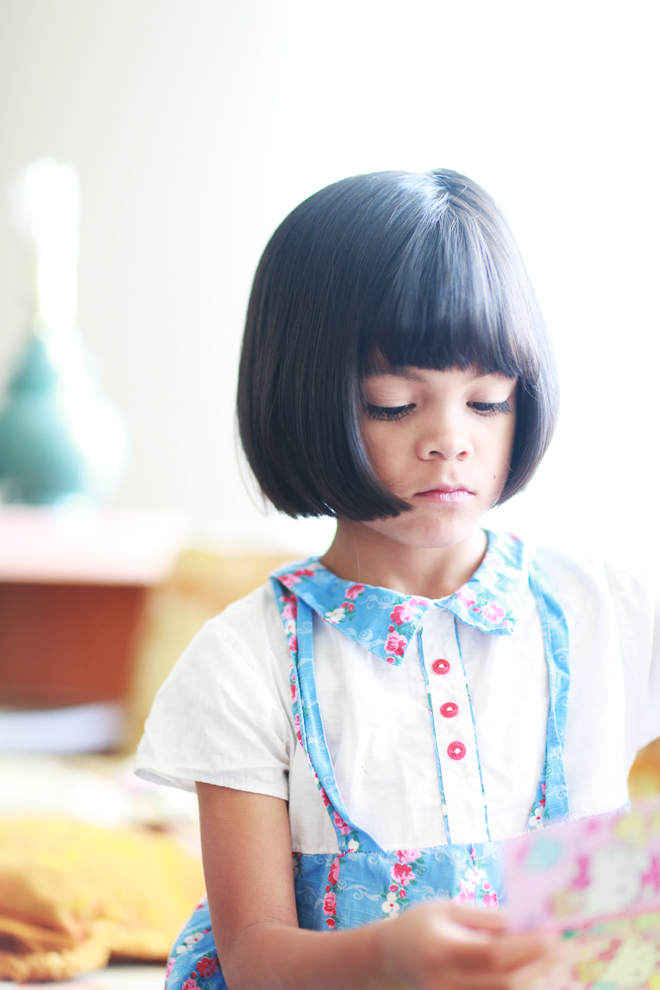 Yup. True has chopped her hair off. Technically, my sister did. All of us went over my newly married sister’s place, we had never been before, and my baby sister came over too and we all watched as True got her hair cut. We were all gathered around her for support. Well, Soul was playing here and there and Glow was whining in her play yard.

If you follow my instagram (@rubyellenbratcher), you may have known about this new do already. This was all True’s idea! She had been waiting to chop it all summer, but due to my sister’s traveling schedule (her and her husband are photographers) and then True wanting it long for Brave’s birthday, it took awhile to actually make the plunge. Unbeknownst to me, she even had a picture to show my sister of how she wanted her hair. And what was this picture that served as her inspiration?! It was a polaroid of Brave when she had short hair! Can True get any cuter?!!

our little love story: the invite