date night (and maybe you want to win some ray-bans) 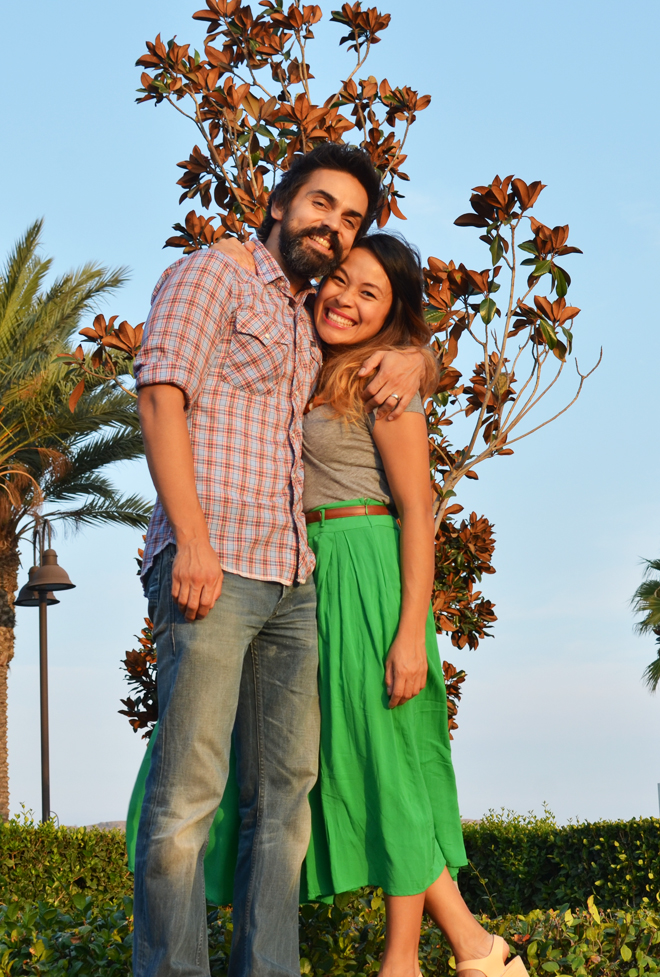 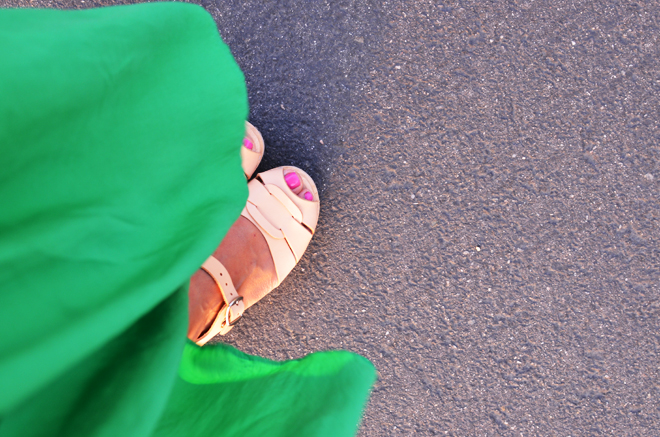 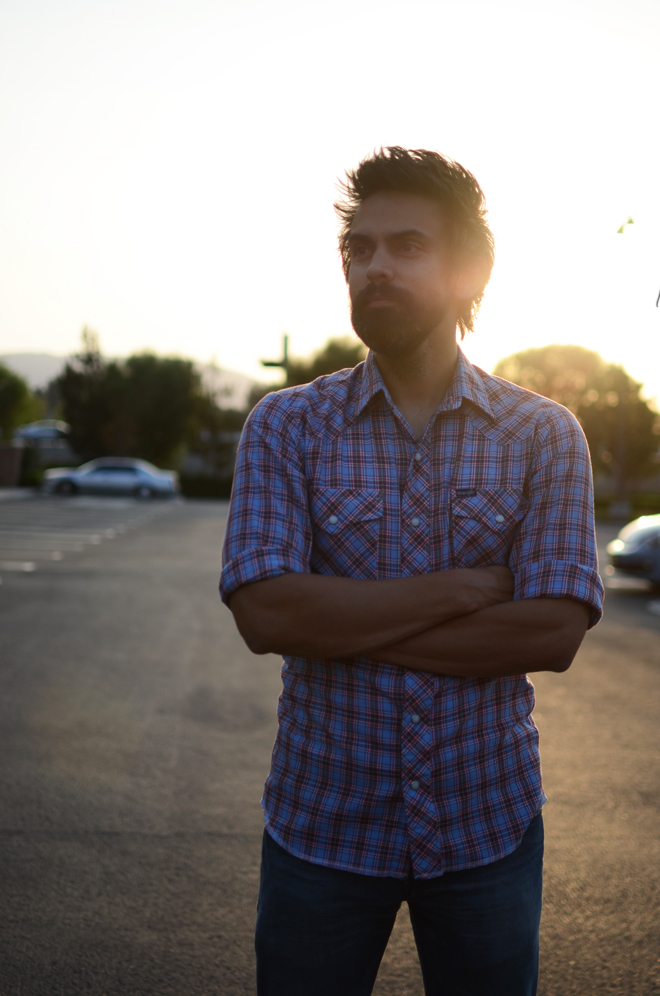 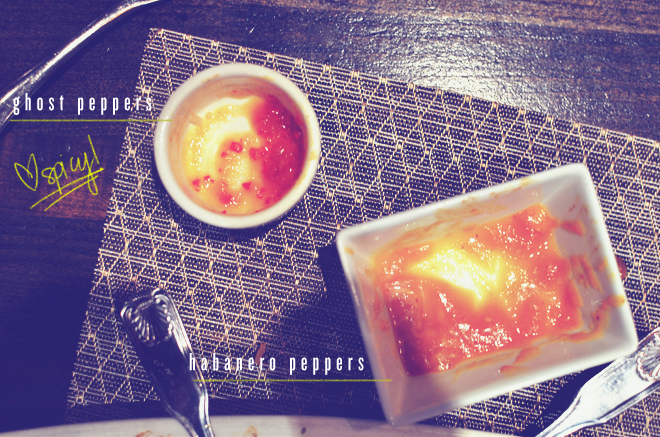 My sister babysat one evening, which is pretty adventurous because that means she fed, cleaned, and put all four kids to bed. That’s not an easy feat you know. Ben and I snuck out to try a local restaurant I was curious about. We really don’t make time for dates as often as we should. My parents, the free babysitters (and siblings) live 30 minutes away, so if we took them there, then went on a date, picked them up and came home, it would too late (for us) and the work that goes on to get the kids out and back in the house is more than we prefer. It is just much easier for someone to come to the house to watch all four girls , but we haven’t figured out many people who could or are brave enough to do that just yet. Or maybe we just aren’t that trusting. Thus the result is a date night once in awhile.

Now our choice of restaurant ended up being pretty good. The appetizer started out “eh”, but they redeemed themselves with the meal, service, but most especially the peppers! You see, I had a chipotle aioli sauce with mine, but when the owner/chef asked how it was, I told him I could use more kick, so he brought out the habanero sauce. That was good, but my ears weren’t on fire and knew I could do more kick. Then he brought out the ghost peppers and well, Ben and I were pretty happy customers. The spicy sauces had such good flavor along with good kick, that it sealed the deal to come back and try more. This was our first time trying the infamous super hot ghost peppers and it was good. It definitely gives a heat that continues to grow and we love a lot of heat in our food.

Now as far as winning some ray-bans… the sponsor that sent over these glasses are giving away ray-bans to the blog that has the most comments about them. If we win, they would give one to me, one to one of my blog friends, and to one of you! Not sure I need more glasses, but I wouldn’t mind trying them out, but I thought this would be a cool chance for one of you if you were itching to get a pair. Just tell me what pair of ray-bans are totally calling out to you! Can see the full list here and just let me know which one is your fave in the comments. The contest ends September 17, 2012, so make sure to get your two cents in before then.

on me: skirt, c/o ModCloth


diy: tiny house from a box