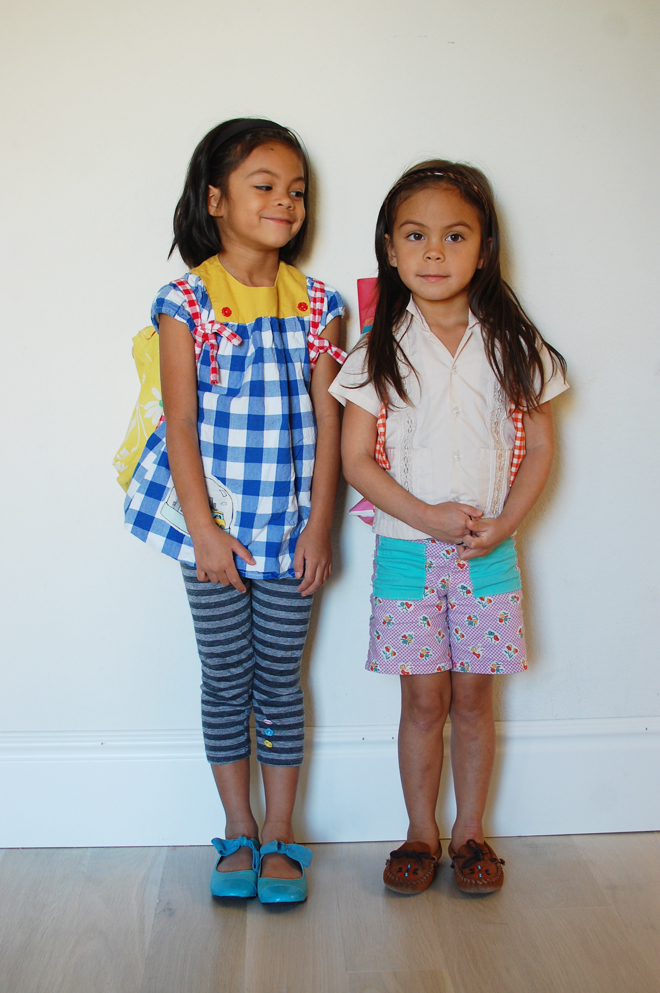 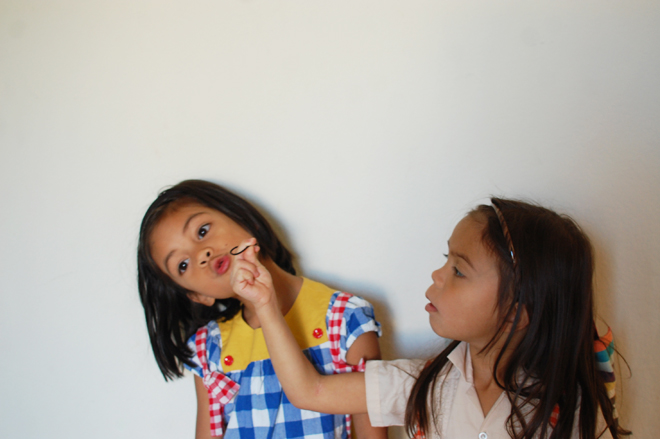 The other day, Ben and I heard Brave talking to True and she kept calling her “big sister” to get her attention. That made us both smile at each other. She is indeed her big sister, but not by much, so it was so sweet to hear her refer to her big sister in such an endearing way. It was also probably the tone of Brave’s voice because out of the four girls, she is by far the most sensitive and affectionate and she’s just all around sweetness.

These girls are growing so quickly. There was a moment when I was in the second grade and sitting in the back of my grandpa’s car with my oldest cousin and my grandparents were in the front seat. They were talking to my cousin, who was probably in middle school at the time, and telling her that she was so grown and that she would be grown up really soon. I vividly remember thinking to myself, “Hey! How about me?! I’m almost grown up too!” I remember that moment so clearly because distinctly remember my thought process of how I thought I was right up there ready for adult hood. Silly me and how wrong I was as I was barely just starting life, but at that time I felt so grown. And now when I am out and I see teenagers, I think of them as such babies who still have so much to learn and live, but they probably think they’re adults. It’s funny how our views changed based on our point of reference.

My girls swear they are never getting married and never leaving us, and that they are staying with us forever. They said they would even sign a document to make it legal and binding. If anyone knows where I can find that document, please send that my way!