movie watchin’ in a minivan

“This is a Sponsored Post written by me on behalf of Chrysler. All opinions are 100% mine.” 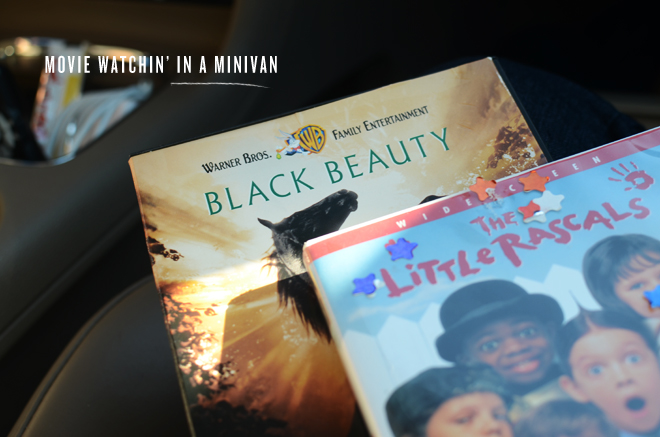 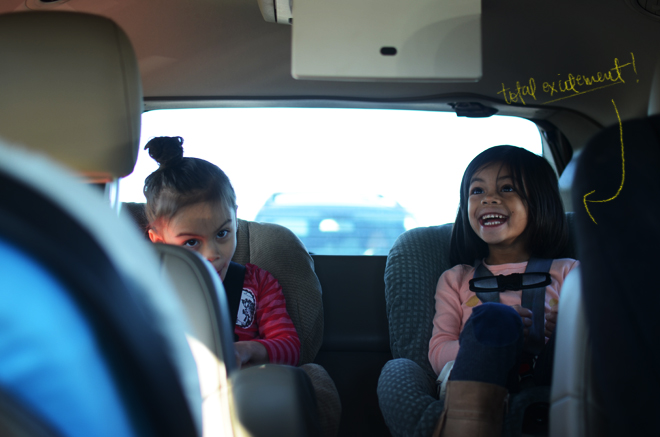 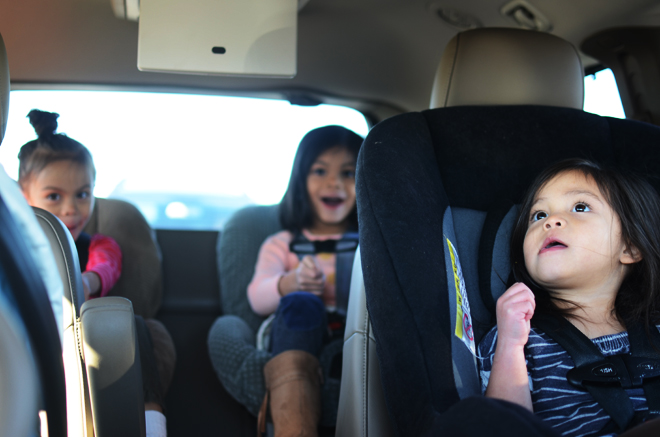 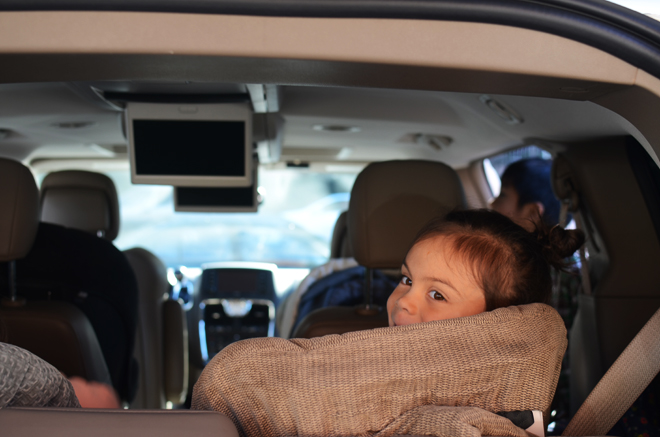 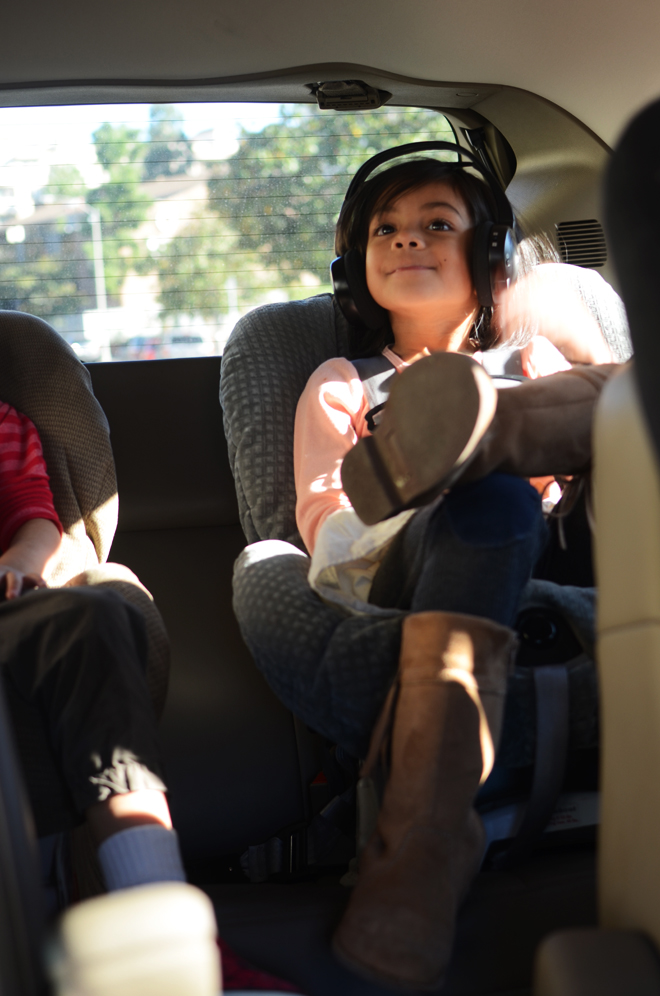 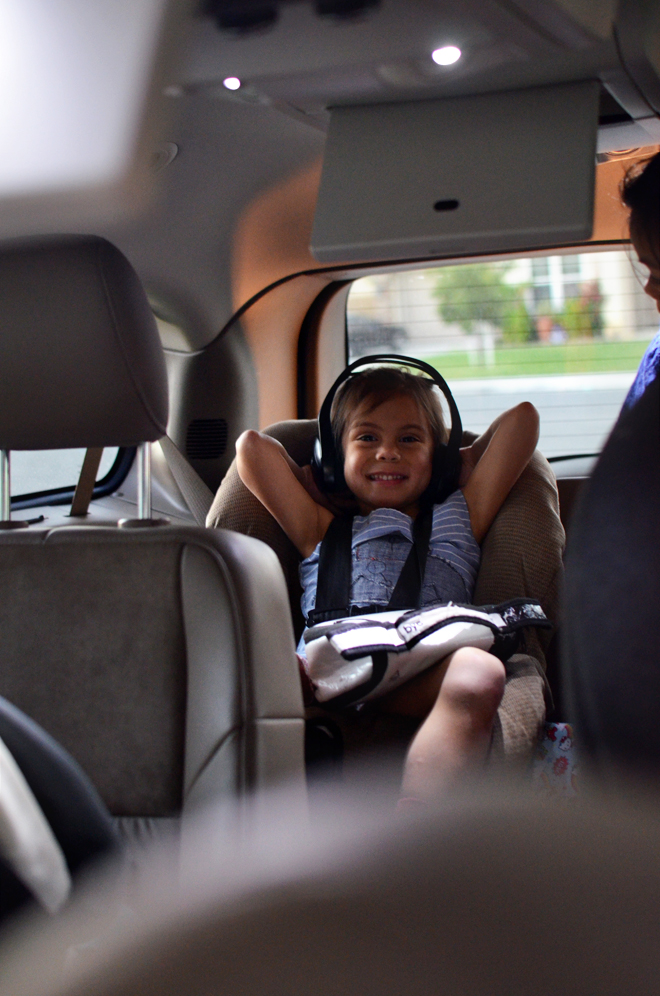 The Town & Country they let us borrow for the “Test of Ownership” program had not only one DVD player, but two! One for the middle row and one for the back row. Our current car doesn’t have a DVD player, so I knew the girls were going to get a kick out of trying this out. Personally, I’m kind of old fashioned and prefer cars without that capability. I like the idea of kids talking together, playing games, and looking out the window rather than at a screen, but since this was a borrowed car, we thought it would be okay to let them indulge a bit.

You can imagine their excitement when we popped in that first movie. They had lots of giggles and smiles. They were in complete disbelief that they could watch something in the car. I’m sure if I were a kid, I would have reacted the same way and would have ended up bugging my parents to get a car with that video capability. For the first movie we forgot to give them the headphones, so throughout our hour drive, Ben and I listened to The Little Rascals. We got smarter the second time around, gave the girls the headphones, and then we were able to listen to what we wanted through the car stereo system.

Not surprisingly, the movie-supplemented rides enabled a quietness never experienced before in a car with 4 girls. We’re used to lots of laughing and fighting (oh lots of fighting!), and us (loudly) telling them to calm down and stop bugging each other, but these drives were so different. That whole movie watching thing really brought a lot of silence. I will admit it was a nice break and Ben and I were able to have conversations in peace. Personally though, I’m still old fashioned and would much prefer a car without movie capability. It is nice, but I think the interaction that goes on between the girls during a car ride, even with all the bickering, is priceless. I guess if we ever wanted to allow them to watch once in awhile or needed absolute silence for something, we do have a mini portable DVD player, so maybe we could let them try that in the car once. I am not completely adverse to it, but for us, it just isn’t something we feel is necessary in our car.

What are your thoughts on DVD players in vehicles?

19 comments on “movie watchin’ in a minivan”