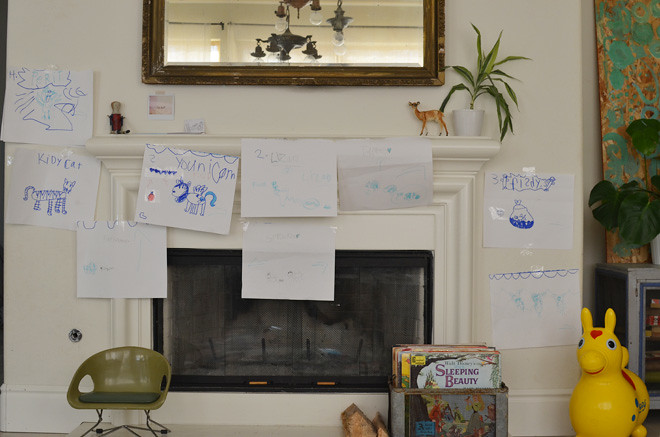 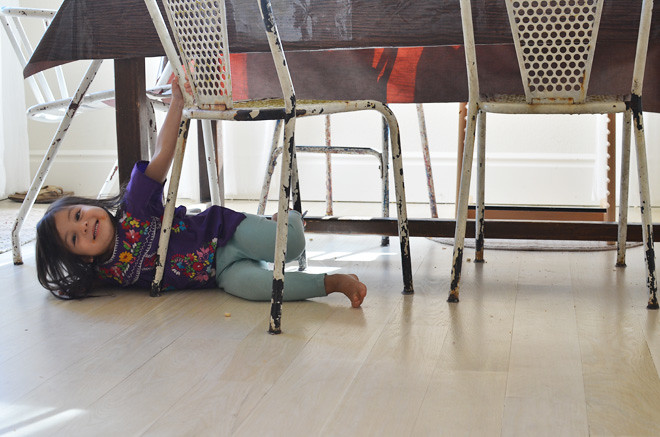 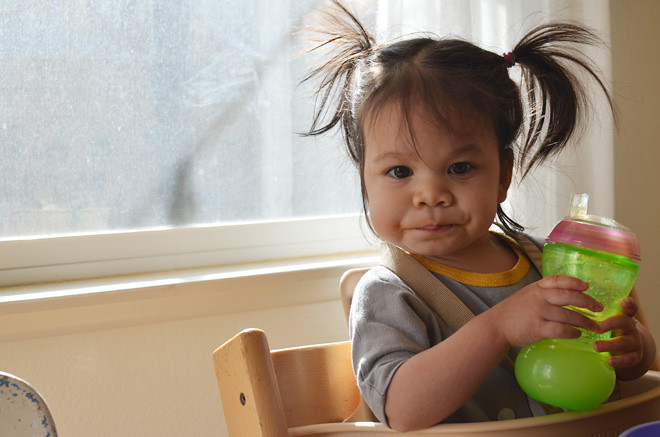 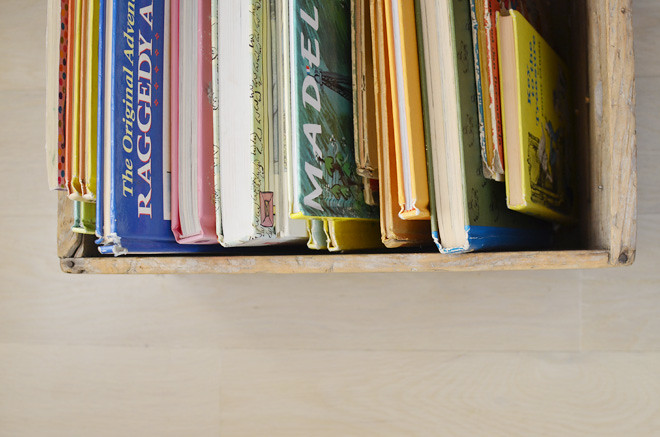 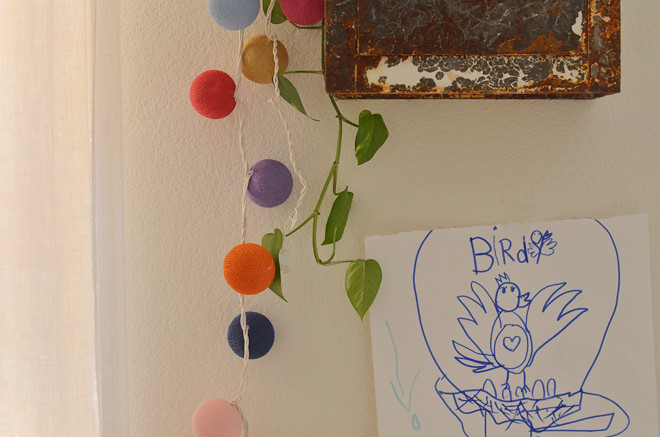 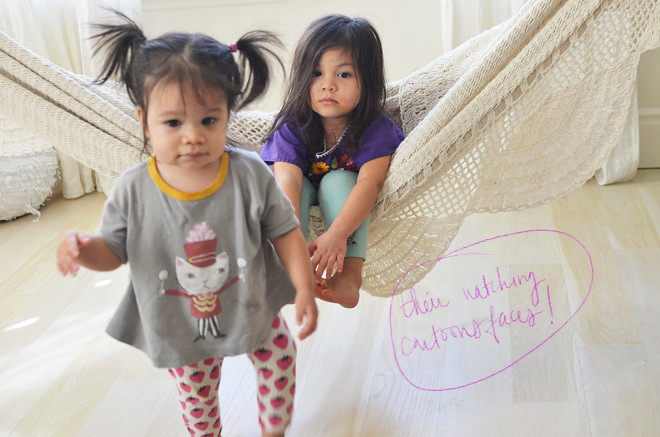 Tuesday was a very productive day, but maybe that’s because I woke up at 3:30am and couldn’t go back to sleep, so I had breakfast, spent some quiet time reading my Bible (encouraged by this post to start at the beginning of your day), then started working and doing stuff around the house. I put on pandora and had the Crystal Lewis station on all day and it felt good. I was able to clean some parts of the house and work on other things that needed to get done.  All the messes aren’t gone, but it just feels a little bit better to sort through some of them. We have tons of messes everywhere, so I don’t think the messes will ever completely disappear.

The big girls were off at school and it was just me and the babies. I had two cups of tea to keep me going, lunch at 9am, and was singing all day long. I almost wish I would wake up that early everyday to get things done because it’s hard to get things done once the girls are awake and fighting. Realistically though, I love my sleep. Typically, Ben and I wake up between 5:30-6am to work out, which I think is still pretty early.

Are you an early riser or can you sleep well into the afternoon if that were allowed? I never really slept past 9am when I was in college, sleeping in more than necessary always made me more tired. My motto was wake up early, get everything done that needs to get done early in the day, and then you have the rest of the time to play.

13 comments on “our tuesday”