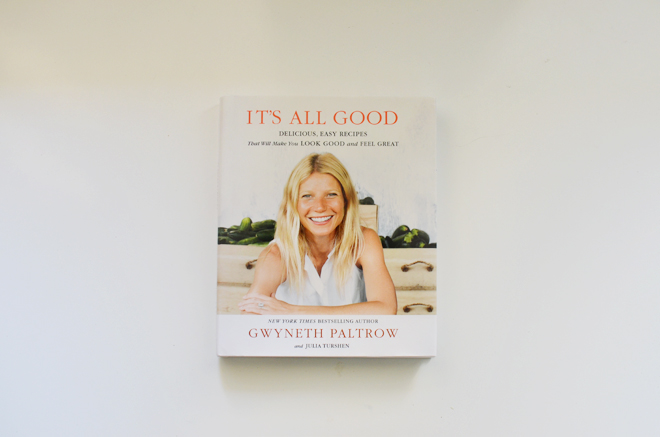 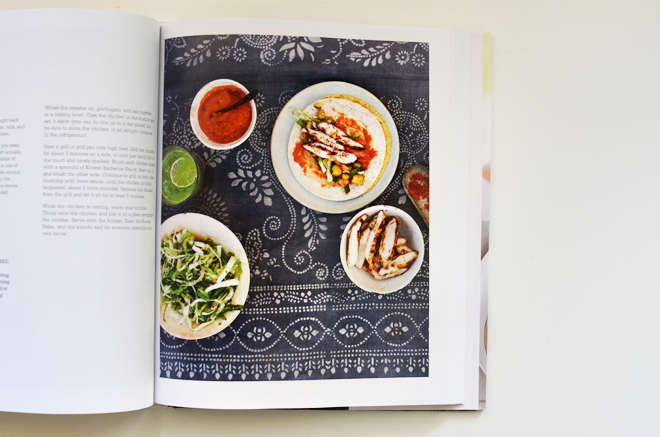 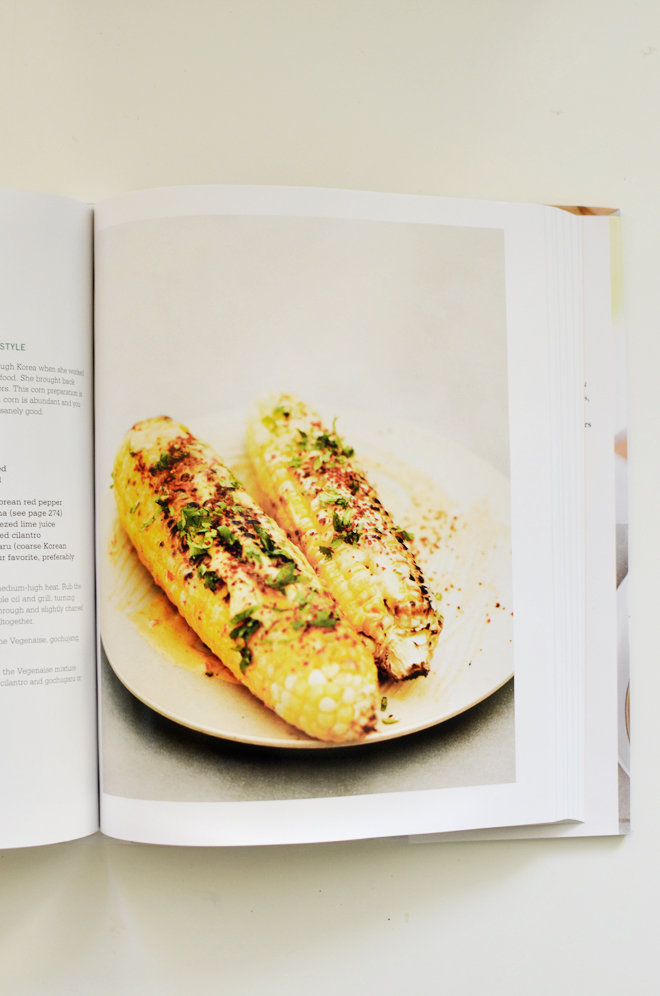 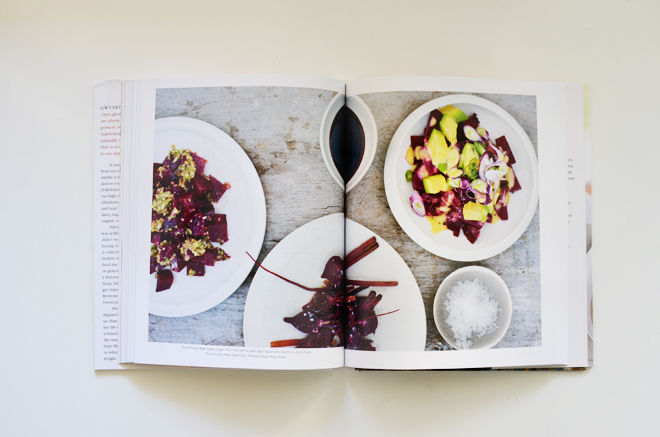 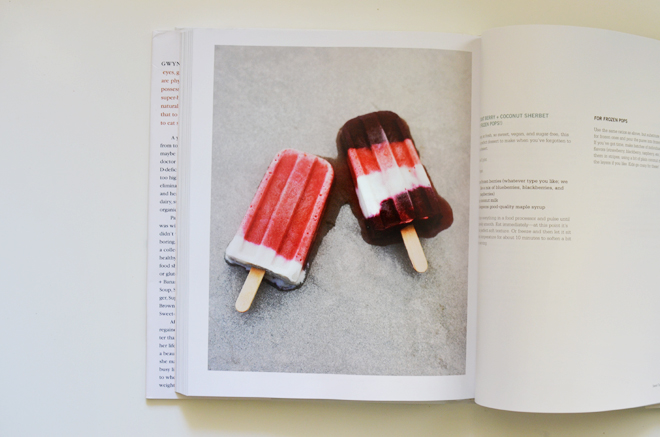 Okay, so it isn’t my first cookbook, as I’ve had one cookbook given to me in the past, but all our other cookbooks are Ben’s. Either he purchased it or we gifted it to him because it was on his wish list. He was the main chef in this house up until a year ago when I started taking the reins and meal planning, and I started doing the cooking myself. So this It’s All Good cookbook by Gwyneth Paltrow is the first ever cookbook I bought for myself! Hip hip, hooray! It’s a milestone for me.

My friend Steph recommended it and she told us there was a recipe to make our own Sriracha sauce and that pretty much sold me, and I ordered it. Just at first glance, based on the pictures, I loved it. I love the simplicity of the design. Next, I started diving into the recipes and the combos for the dishes had me smitten even more. Now, all the recipes don’t have a picture of the finished dish, which is slightly disappointing because I think food pictures are a big deal, but I’ll survive. Maybe next time Ms. Paltrow will add more pictures! I’m definitely going to try to incorporate at least one dish into next week’s meal plan.

I haven’t had time to read the book cover to cover, so I know there’s a lot more information in there about diet and allergies, but overall just based on the recipes and pictures, I like it. Now, I hope it all tastes as good as it looks! Do you have a favorite cookbook? I’d love to hear other recommendations!


vintage here, vintage there: soulie and me

20 comments on “my very first cookbook”