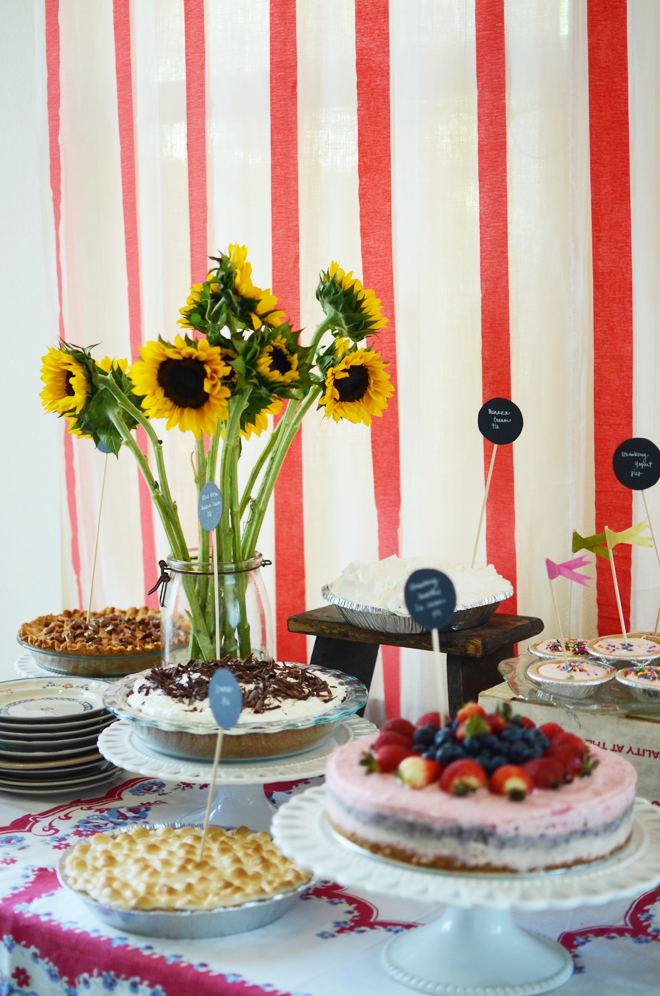 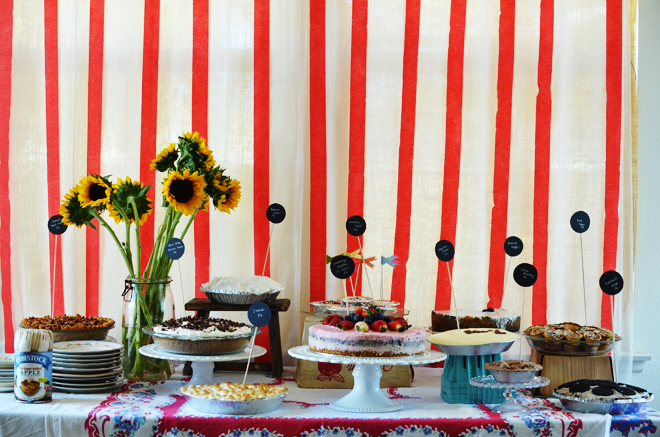 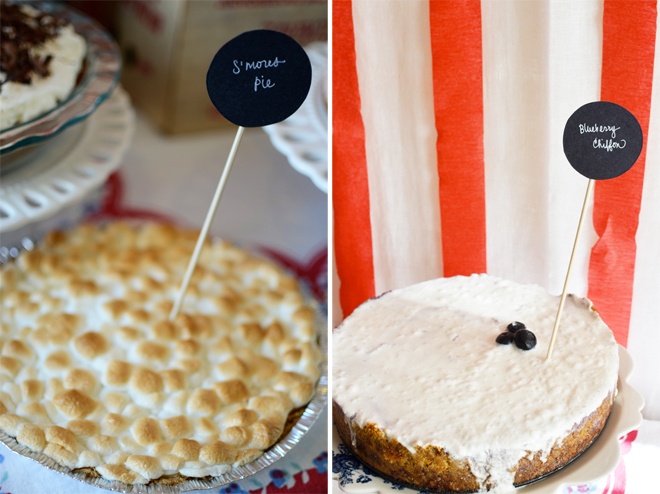 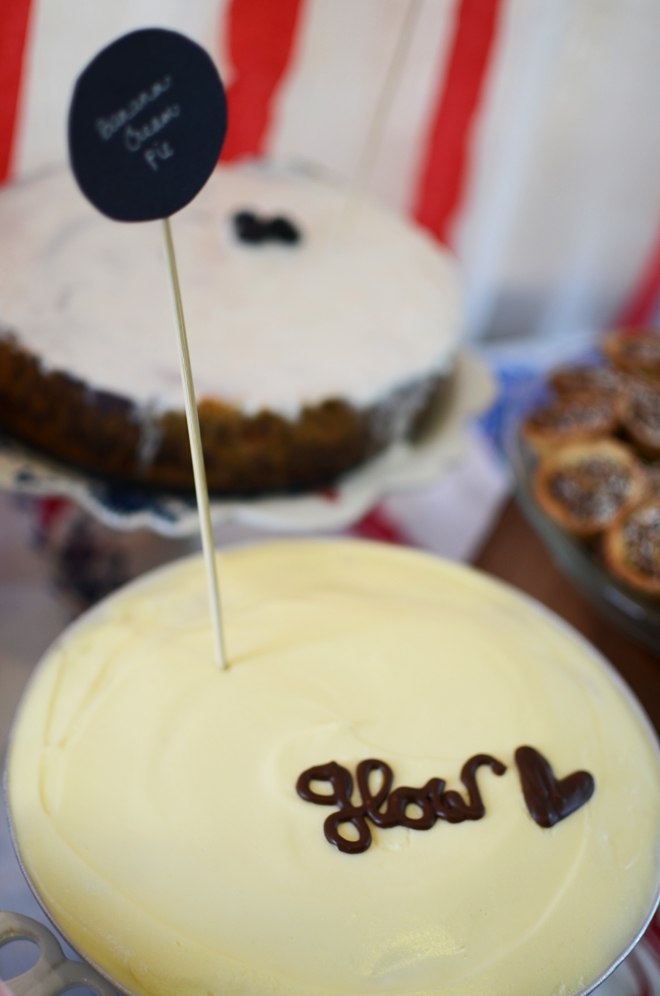 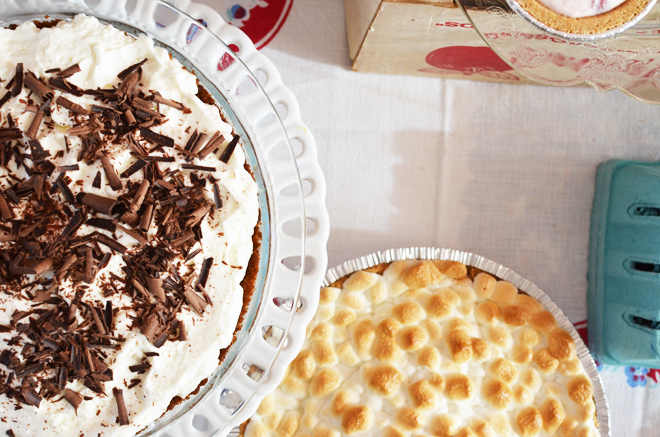 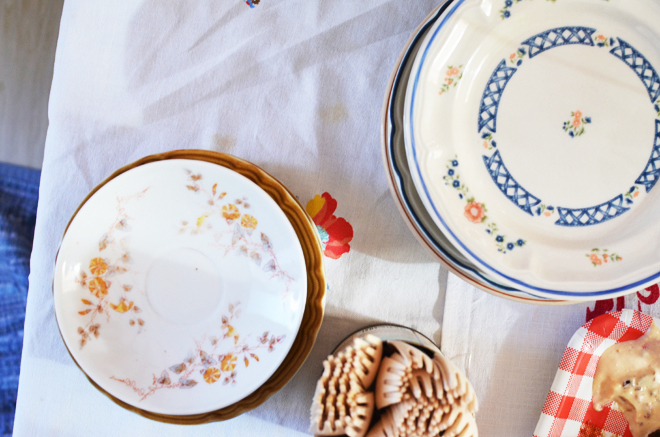 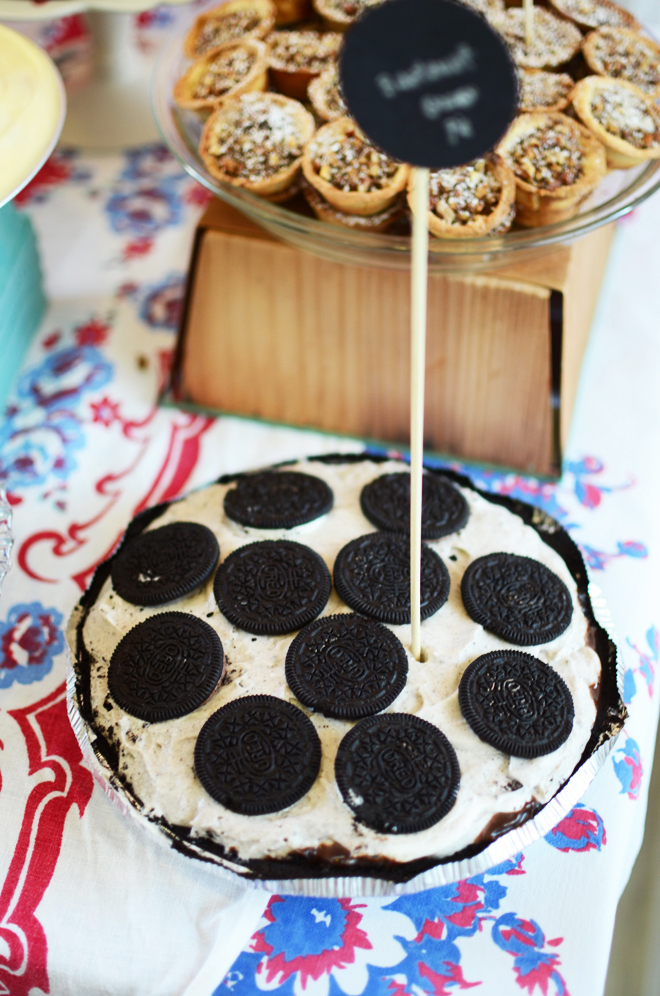 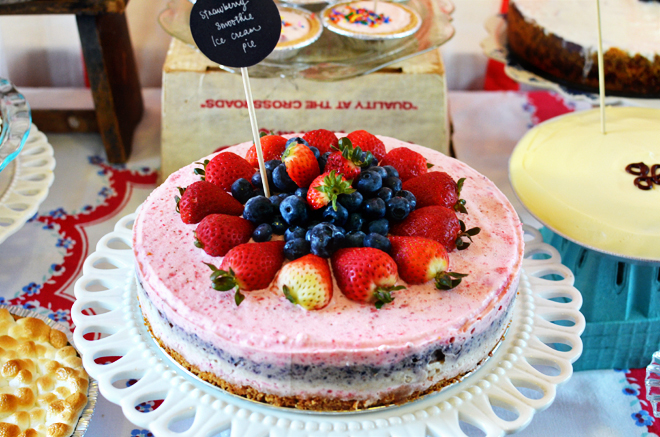 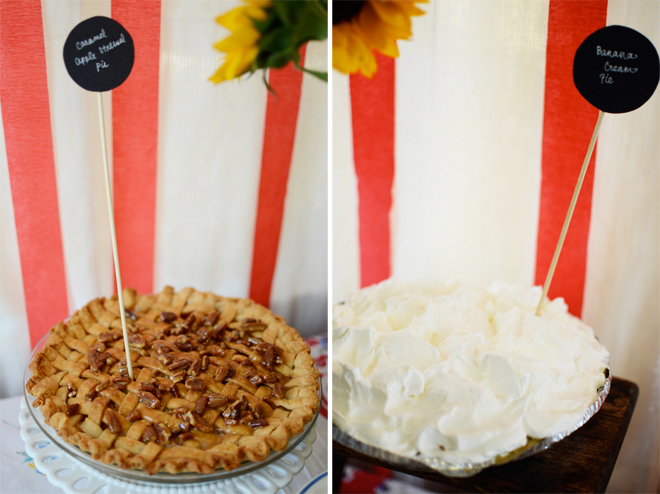 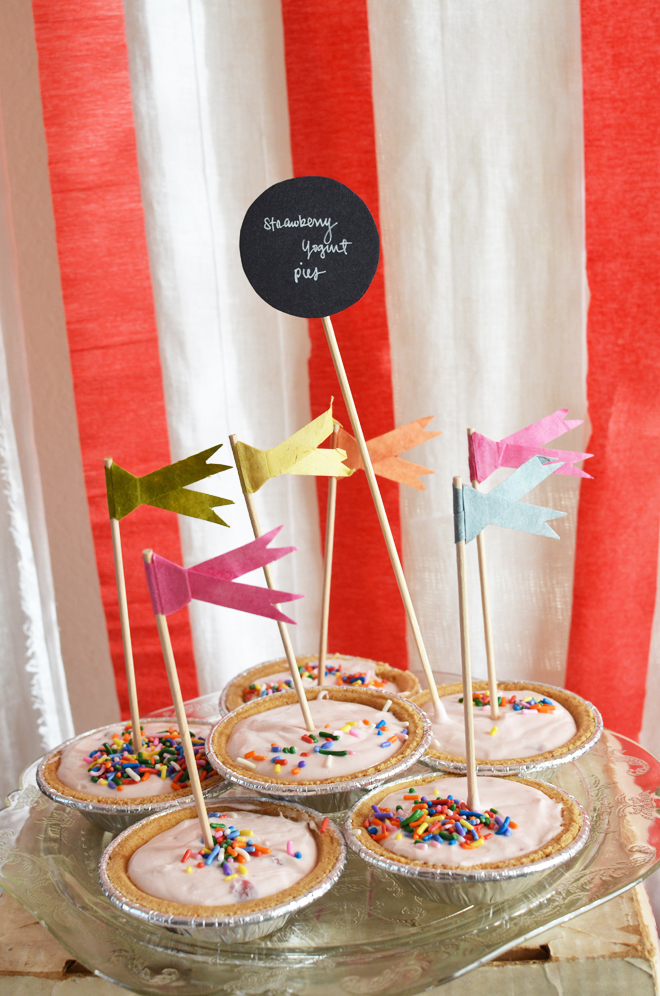 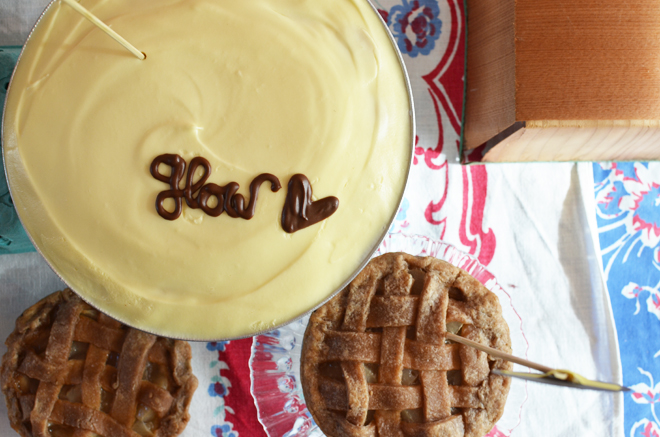 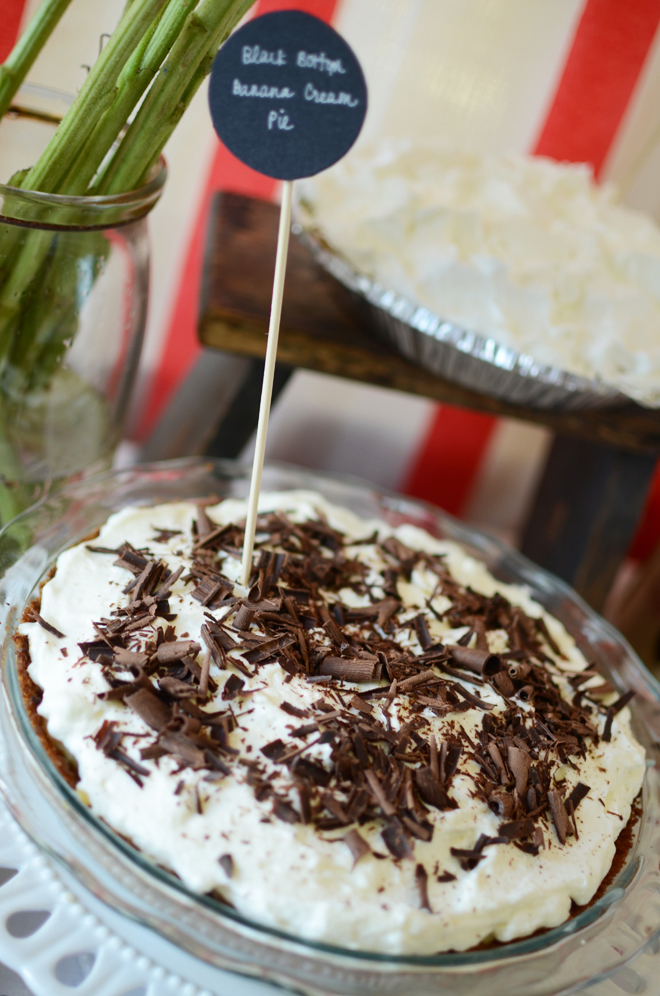 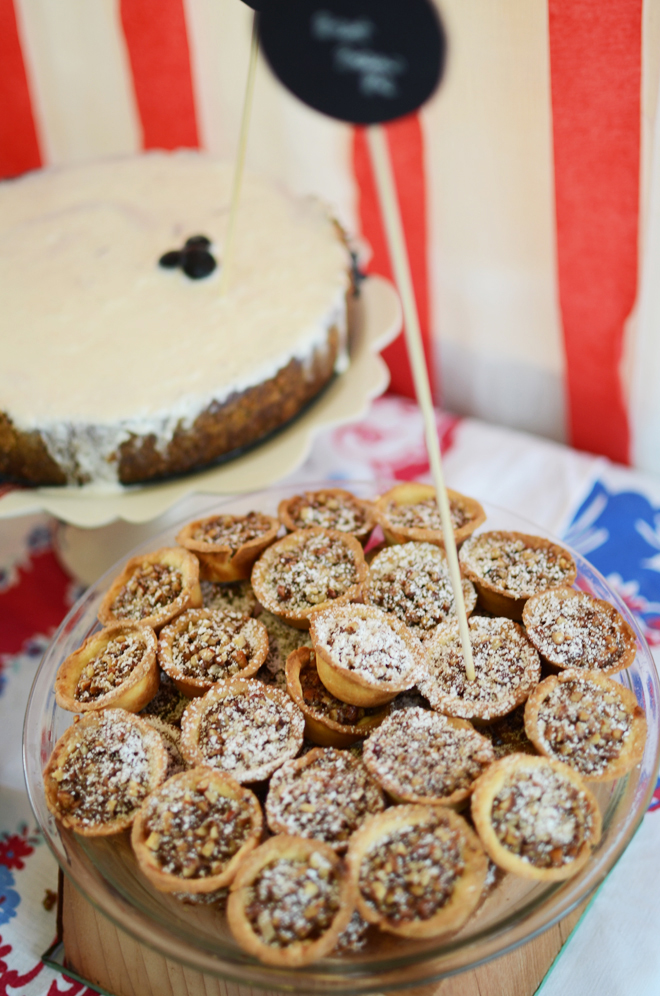 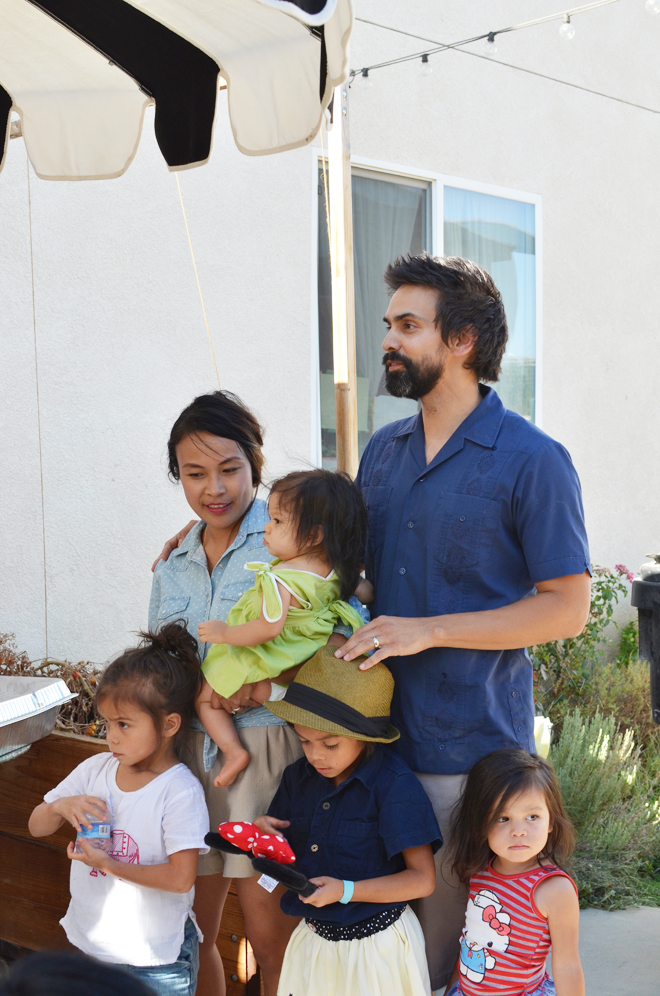 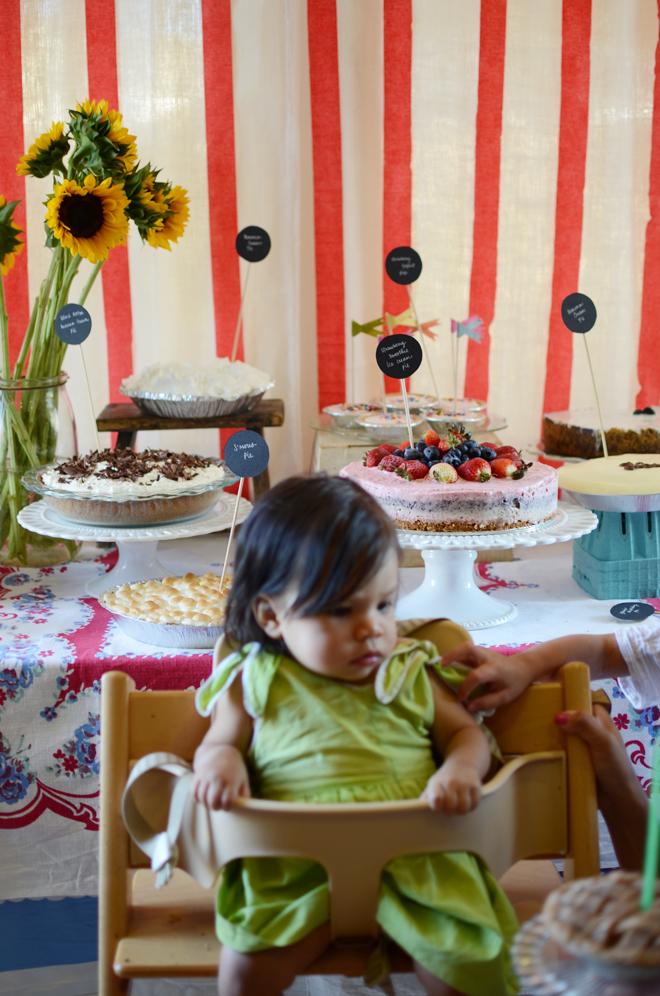 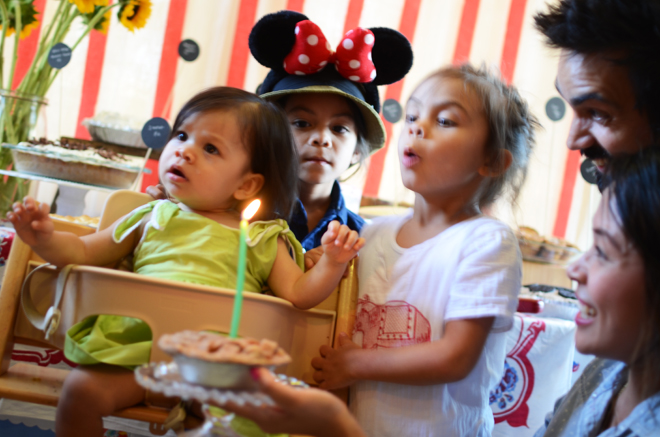 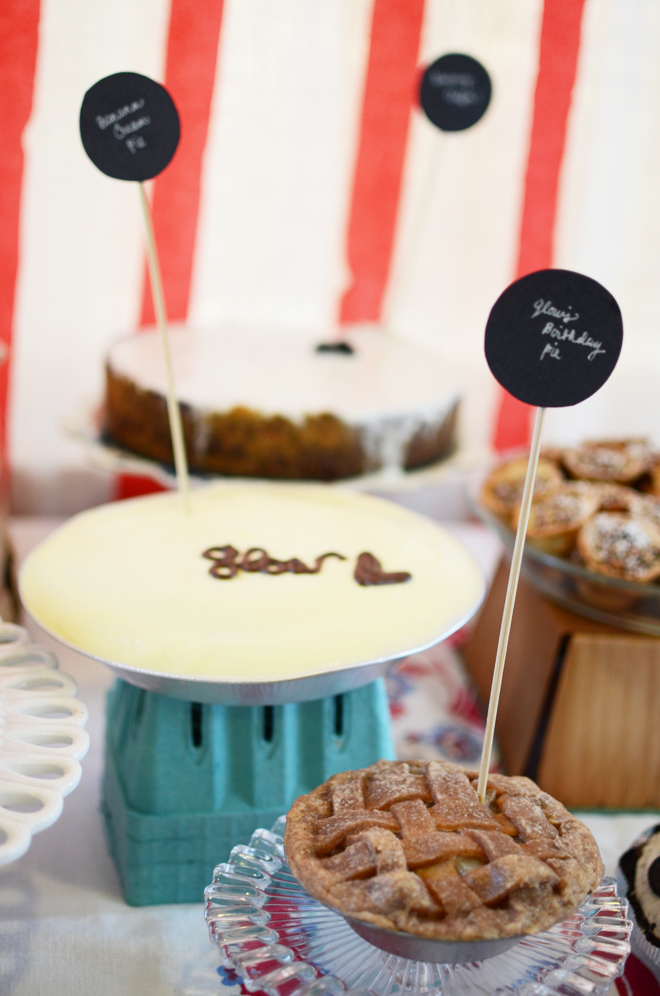 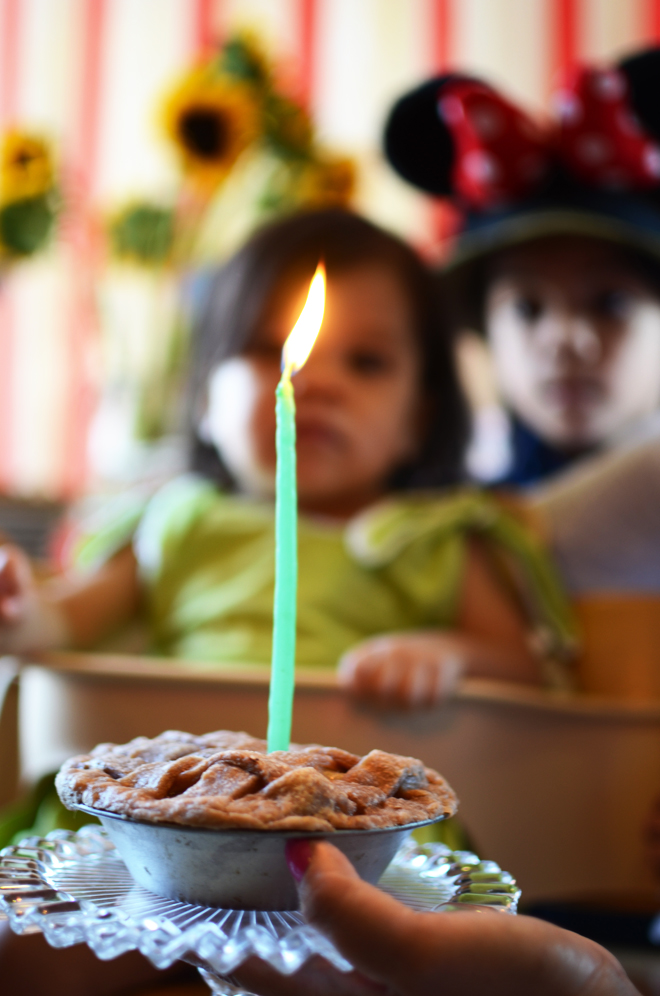 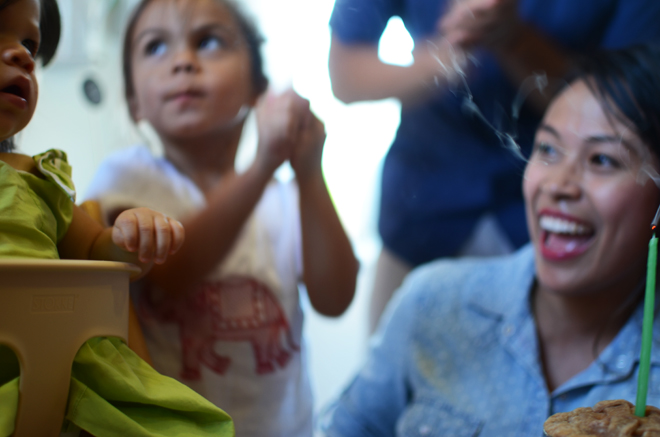 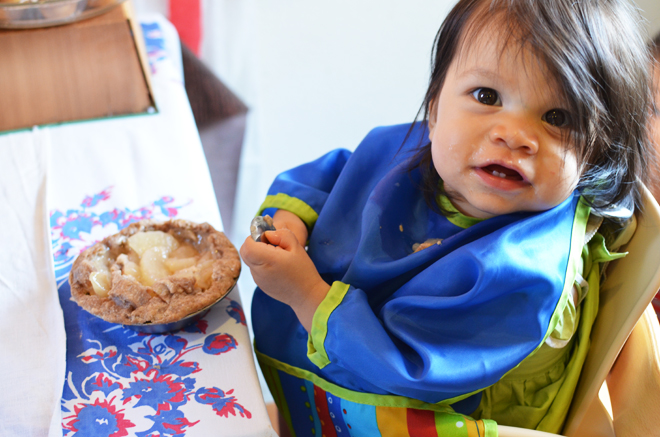 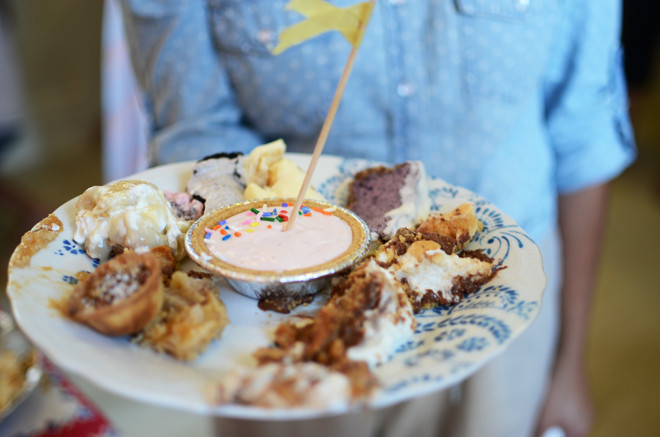 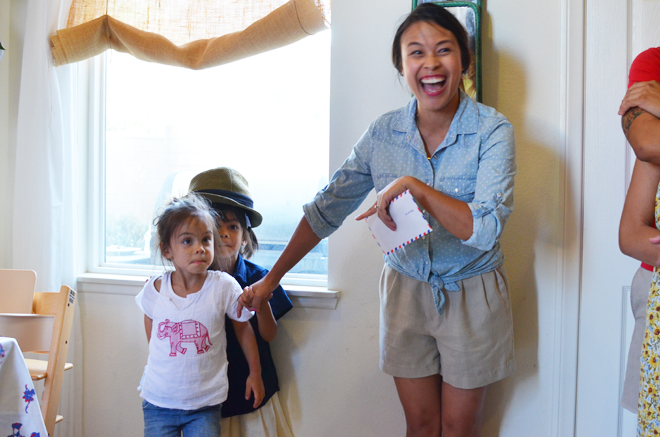 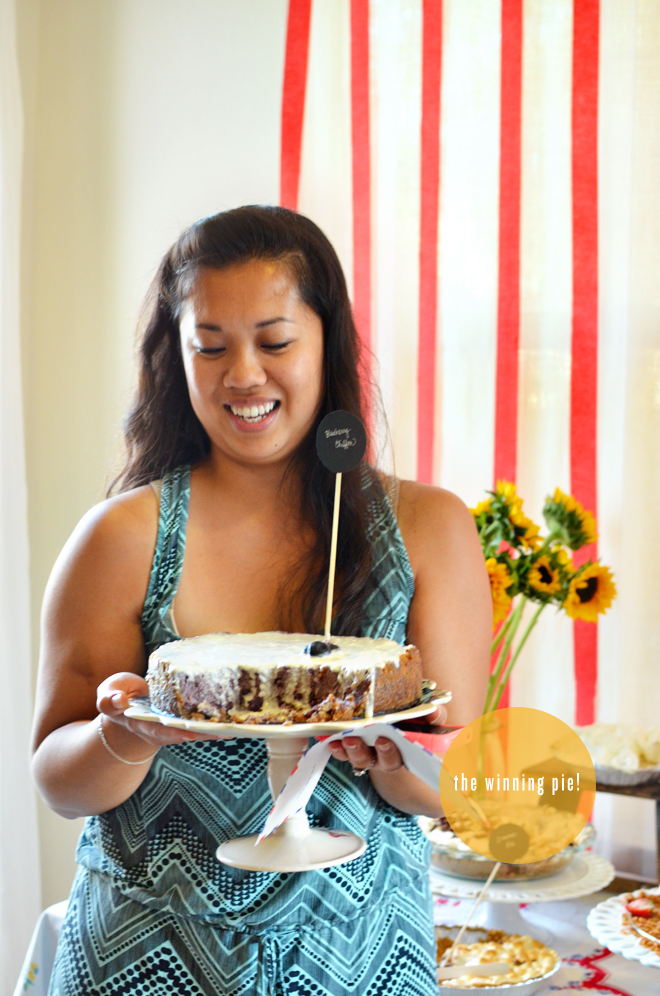 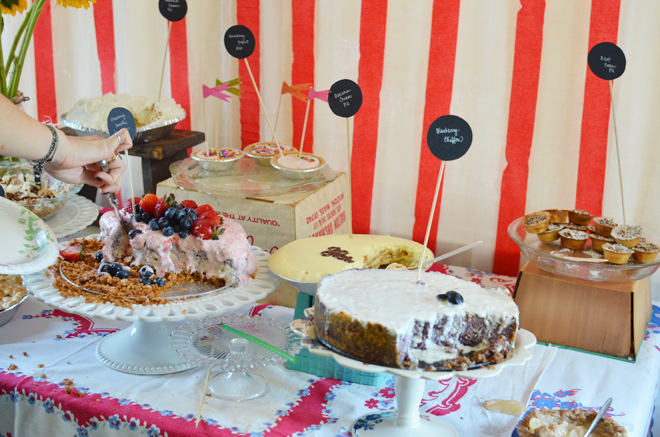 just one of them days


no, he’s not painting the trees with ice cream