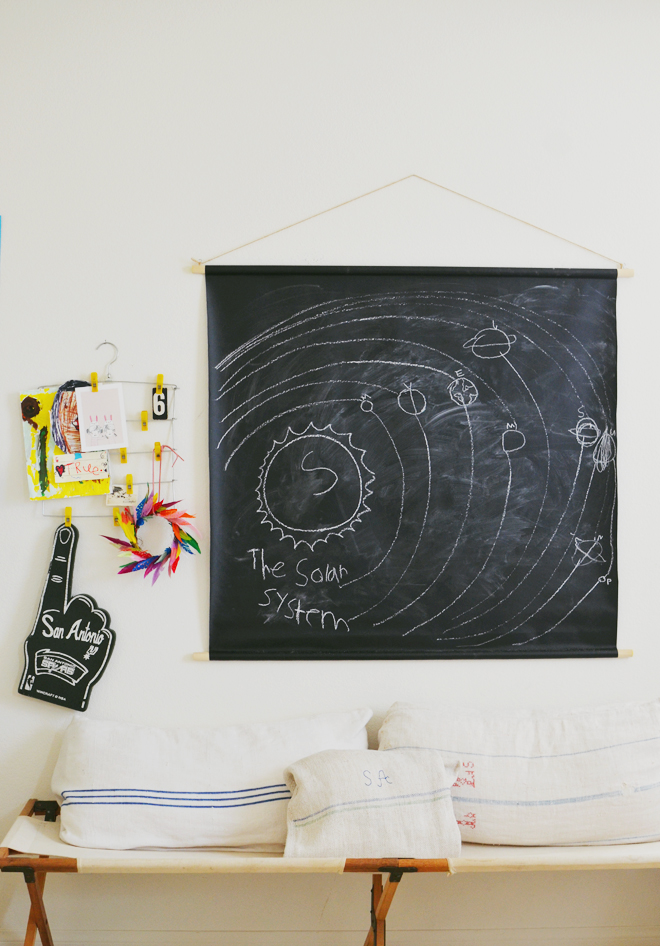 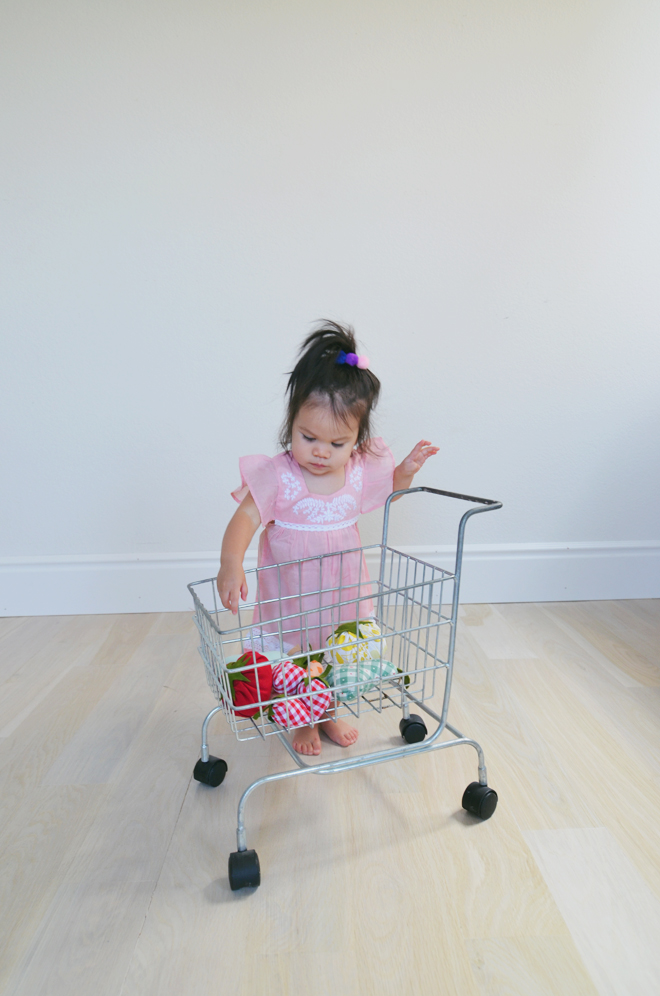 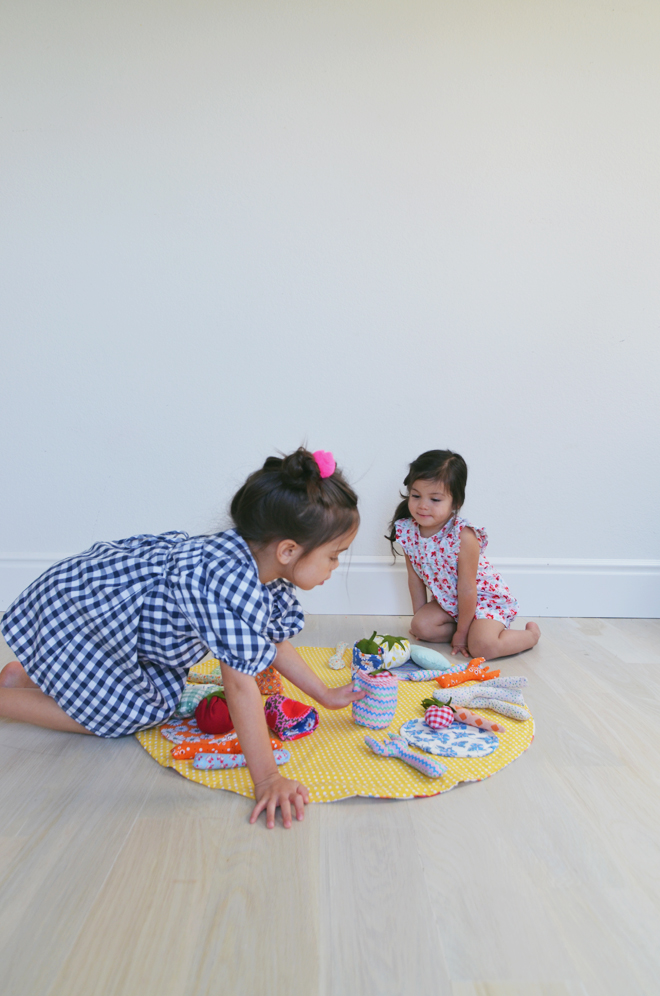 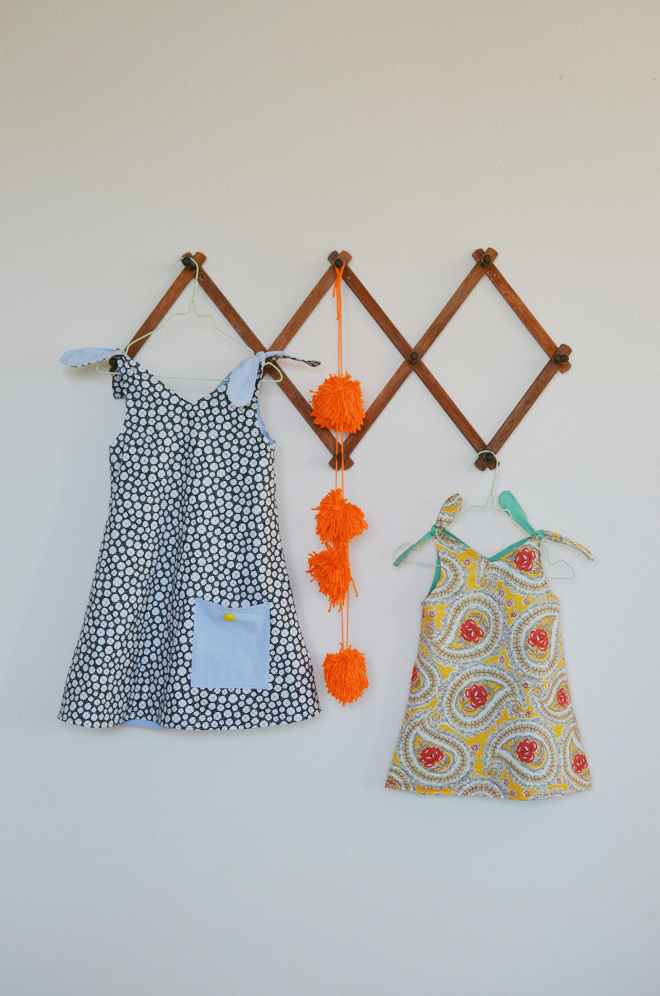 These are some book outtakes. It’s been out for a couple months now and I’m still very thankful for the opportunity and the wonderful things people are saying about it. It really has been such a dream!

I worked with a dream of a publishing company, Potter Craft, which is the craft division of Random House. I first received an email from my would-be-editor, Caitlin, back in November 2011. Yup, 2011! She sent a very nice emailing telling me of her interest in me and I was just floored. I read it, and re-read it over again to make sure my eyes weren’t fooling me; I read it right and the gist was a book opportunity and Random House. For a few months, Caitlin and I went back and forth on a couple different book proposals. The original idea is a bit different from what we ended up going with, but it’s something we felt would have a stronger result, and with all the books coming out recently, I’m glad we went with sewing as the main objective.

Jump forward to June 2012, Potter Craft accepted my official proposal, somewhere after I got a book agent to help navigate the deal, she then sealed the deal, contracts were signed, and I got to writing and creating.

Writing and photographing the book was done from end of June 2012 – March 1, 2013. I had to turn in progress materials somewhere between that point, but that time was full of sketching, crafting, sewing, pattern making, photographing, writing, and repeat all of that over and over again.  I took most of the photos in the book and the ones where I’m in them, were done by my friend Kimberly Genevieve. My friend Ana was my extra eye on this project as she used to work in the fashion industry and was a technical designer, so she was that eye I needed to look over everything as I was doing them to make sure they were as clear and concise as possible.

Midway into book writing, I wasn’t getting as much writing and sewing time as I needed (I was juggling homeschooling, blog projects, and book writing, plus regular life stuff), so we needed to do something about that. Ben had an intern at work who was looking for a babysitting job while she was waiting to take the board state exams. She used to nanny full-time, and Ben said I would love her, so she started coming over a couple times a week to help out, and the girls loved her (so do I!), and we both got along so great. It was weird at first to have someone come in to help me. She would come over 2-3 times a week; I would do all the homeschooling in the morning, and she would come in the afternoon to help out with the girls, and leave at 5 just in time for me to cook dinner before Ben got home. This really made such a big difference in getting things done and allowed me to get a better work flow. Then the last two weeks of February, Ben’s mom came and helped hold down the fort so I could get work done in crunch time (our baby-sitter was busy doing her last leg of prep work for her state exams).

By February 2013, I was done with most of the book, but I was so saturated from working on it that I couldn’t think as clearly anymore; I’m thankful to have my friend Heather Rome step in and help style the final project shots. Kim also came in to take some additional book shots, so I could be in the pictures. Then, a day or so before its due date of March 1st, 2013, I turned everything in; I’m not typically a procrastinator and I like turning things in early. Edits and drafts took place that summer, and we were on our family vacation in New Mexico when I was sent the book cover. That moment made it real.

I still kept mum on the whole subject because my editor and I thought it best not to mention it until it was almost book release time. It was a really hard secret to keep, especially since it was a big part of our lives for so long, but obviously we managed. Plus, I’m a good secret keeper. We all had to sacrifice a little to make it happen, but it’s something we’re all proud of and everyone in the family contributed to the project in one way or another.

I finally mentioned it to you guys this past April and then it came out May 20th! I’m sure publishing companies may have different timelines depending the type of book, but it is really a long process to make a book happen. Not only that, so many different friends had a role in helping somehow from babysitting, to cutting, to checking my numbers, and the list goes on. I’m honored to be part of the Potter Craft family, and never in a million years would I have thought that Martha Stewart and I would share the same publisher! I think that’s pretty cool.

If you still haven’t picked up your copy of my book, you can do so here (or from the other links on the side of this blog), or your local bookstore might have it too. Thank you so much for all your support regarding it thus far. You really are part of what makes things like this possible. There’s a lot of bad and good on the internet, and you all are definitely part of the good.