painting and an uh-oh!

Ever since I laid eyes on this picture that had a dollhouse shadow box from ferm living, I wanted one for the girls so bad. True and Brave have become little collectors (rocks, sticks, wooden dolls, little drawn people) that I thought it would be fun to have something to display it all in. I finally found one on ebay that I thought would do and got it straightaway! Well, I did have to bid and wait. 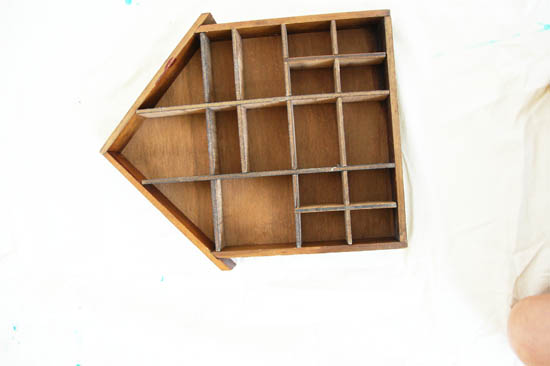 It finally came in and we got painting. I thought it was going on a white wall, so I thought a more colorful inside was in order. I did the painting and they kind of watched because I don’t think they would have been able to stay within the lines for this one. 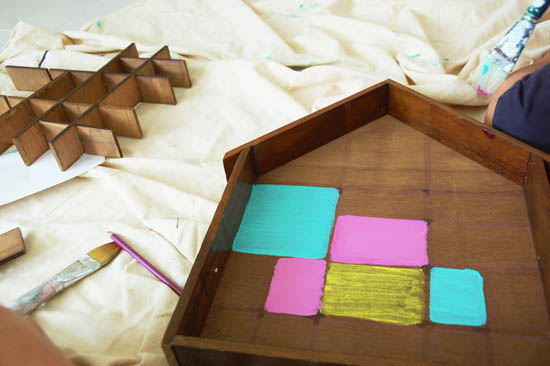 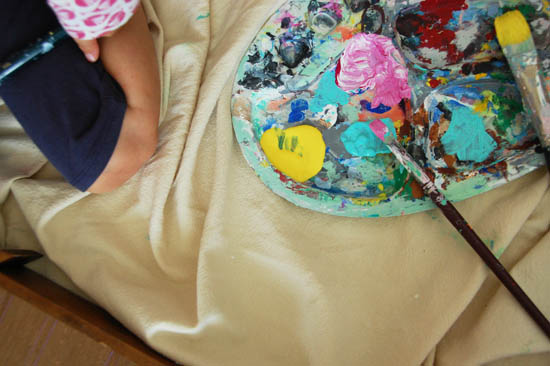 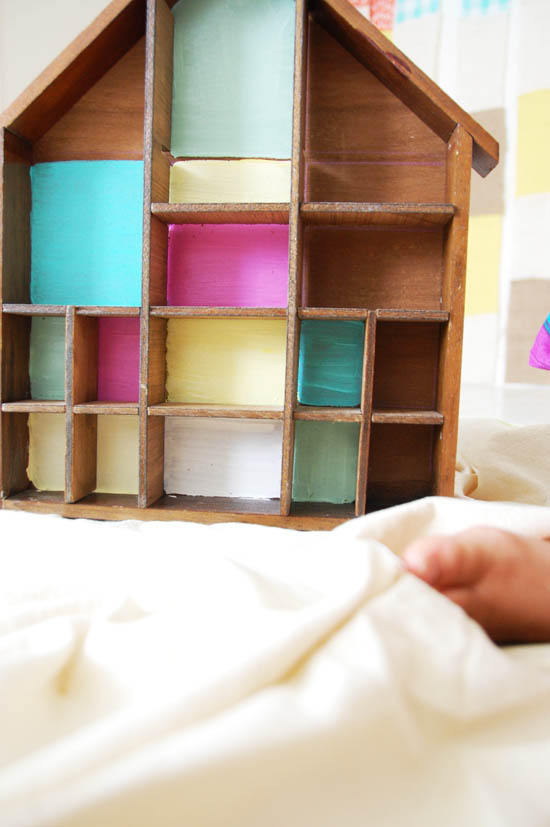 Everything was done and I was rinsing my paint brushes when I went back to look at the finished product just as Brave was running away. It turns out she was fleeing the scene of the crime! She had taken a paper and used it as a brush smearing colors around. Oh my! Let’s just say, I was not the happiest of campers. 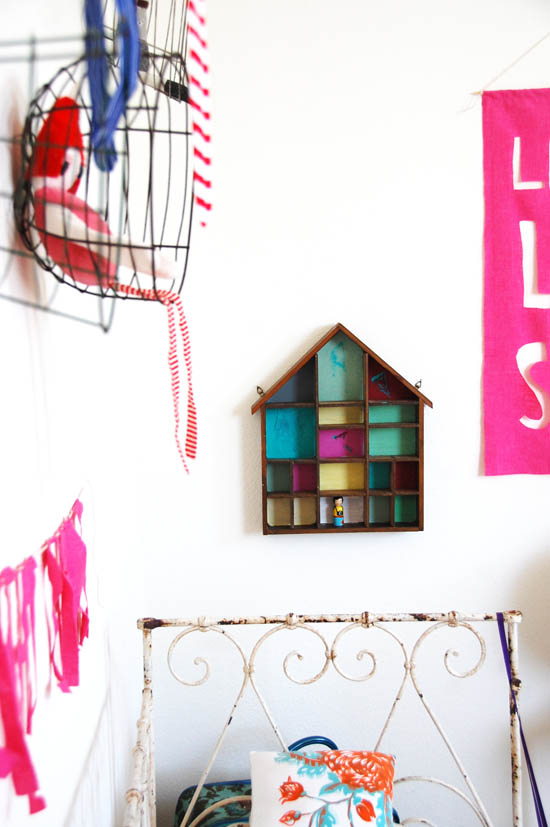 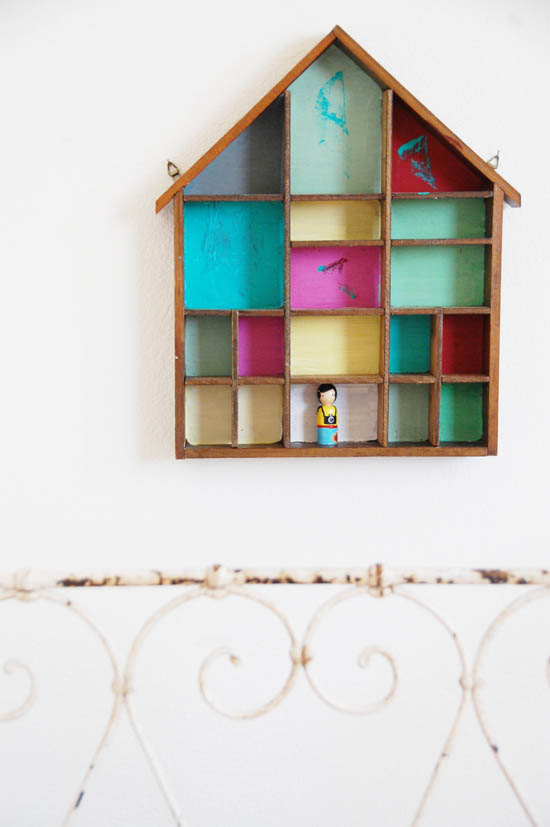 Up it still did go on the wall, but it will be repainted soon. I am not sure if I am going to paint the whole box white and have colors on the inside or just paint the inside all one color, maybe even add some vintage wallpaper. The mess up may have a been a good thing, cause I am not sure I am liking it, but at least for now, it works for us!
Little did I know, that you could actually order the dollhouse shadowbox from ferm living as well (just discovered it as I was linking up to their site as I have never really look at their store before)! I totally thought it was just a prop on the wall to help advertise their wallpaper, so if you aren’t the crafty type and just want one, you can buy theirs!
Ever have a project you were almost done with and had someone do an uh-oh on it too? Oh man.