OUT TO SCHOOL: WEEK TWENTY-SIX 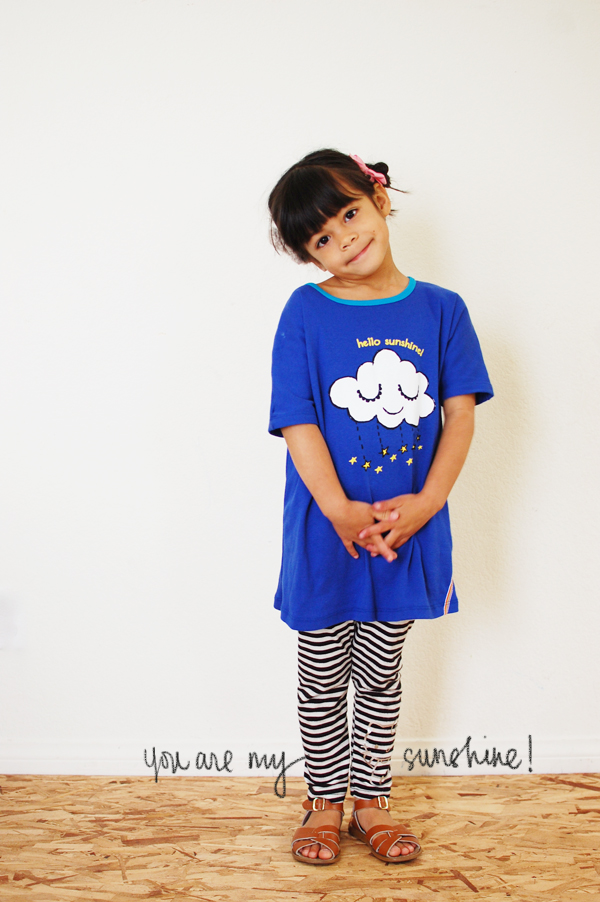 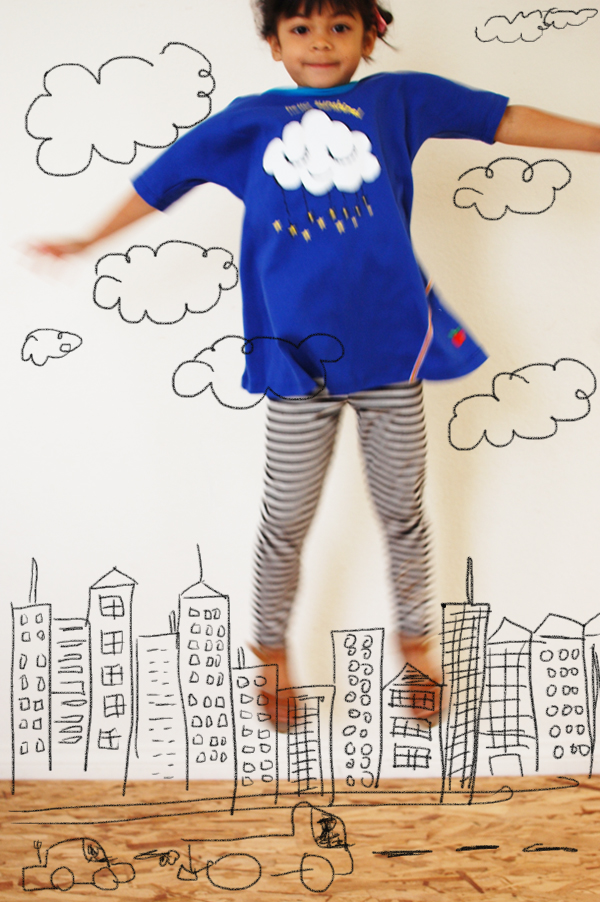 {where from again? tunic and leggings: misha lulu. shoes, salt-water sandals c/o tea collection}
What’s this girl’s favorite thing to do during lunch time at school? Walk around the playground collecting rocks and sticks. She always comes home with quite the collection.

p.s. make sure you check out misha lulu’s new site. it always gets better and better.

11 comments on “OUT TO SCHOOL: WEEK TWENTY-SIX”