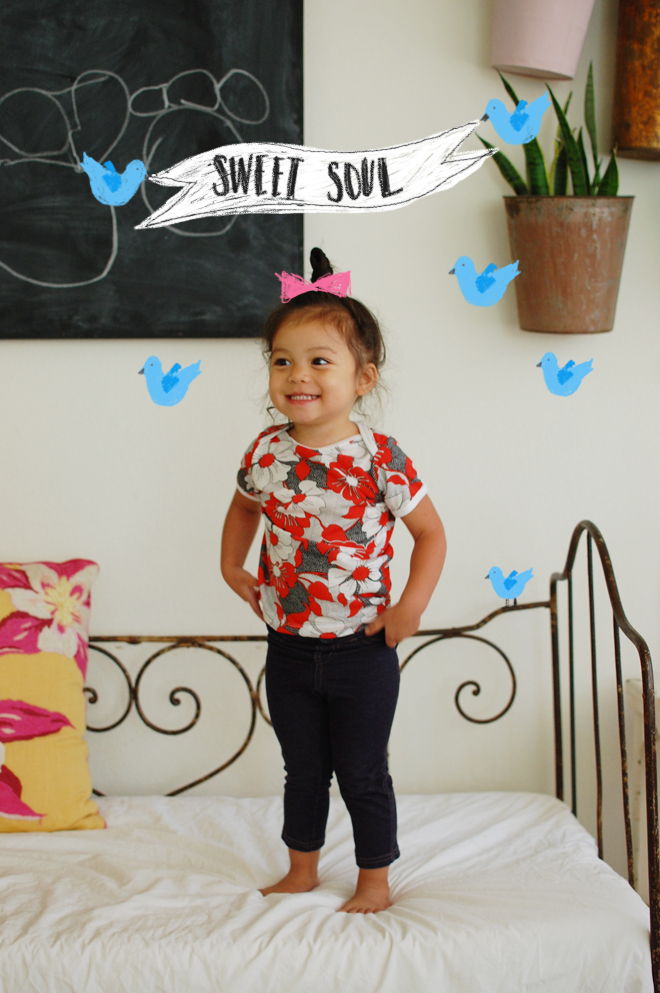 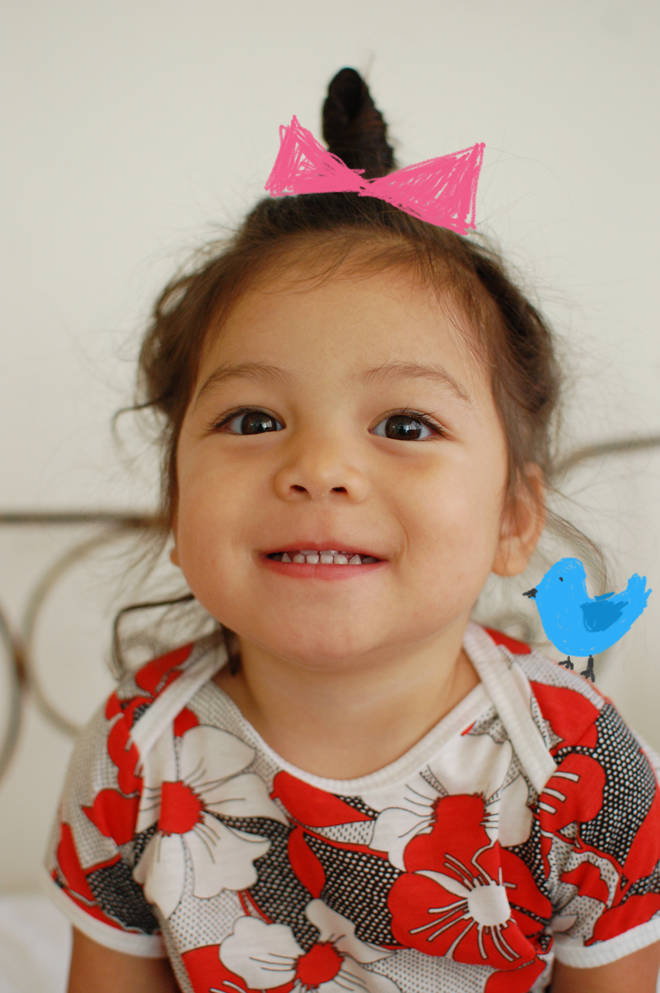 This week Soul has been a big week for Soul. She has actually been going pee and poo, well most times, in the potty. She still isn’t too great at telling us she has to go, but we just sit her on and she goes. We’ve been wanting to potty train her for awhile, but she would say no and then we would move on and try another time. We would even bribe her with tons of things… my little pony, minnie mouse, balloons, but never food and she would still resist. What is finally working? She wants to sleep with True and Brave in the big girls’ room. She knows if she wants to sleep with them at night, she has to go potty and so far it’s been working. Plus prayer. She was being mostly difficult, then Ben and I prayed for it one night and since then, it has been much smoother. God said yes to this one.

So with that going potty business, she has also been sleeping with True and Brave in their rooms. Out of the three, she is the feistier one, despite how sweet her face is, so when we put them all down for the night, there never fails to be a few quarrels in the room (mostly started by Soul), but for the most part, they all go down and out as smooth as it can be with three girls in one room.

We love our Soulie… all sweet and feisty parts of her!


popping in to say hello

18 comments on “our sweet soul”