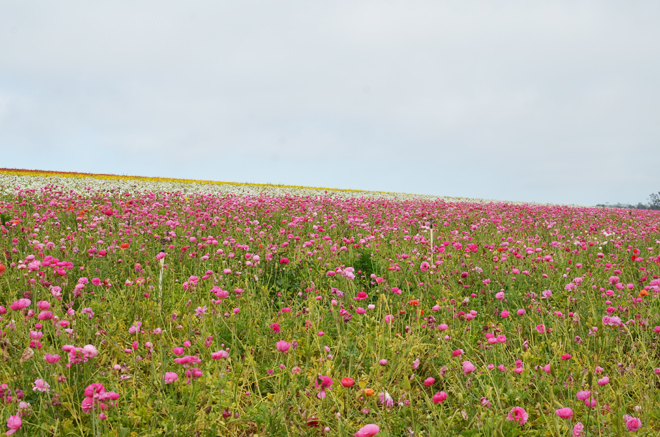 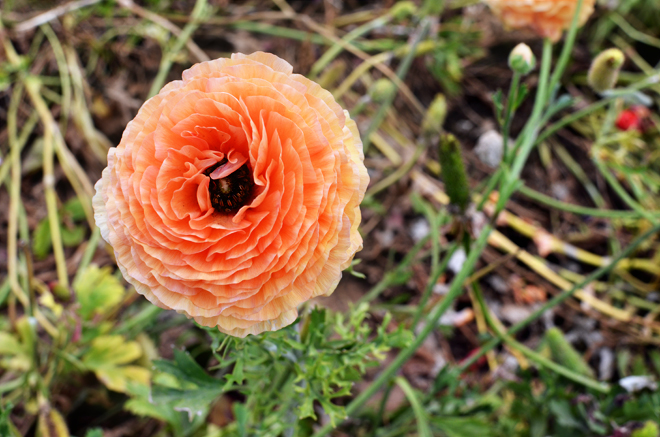 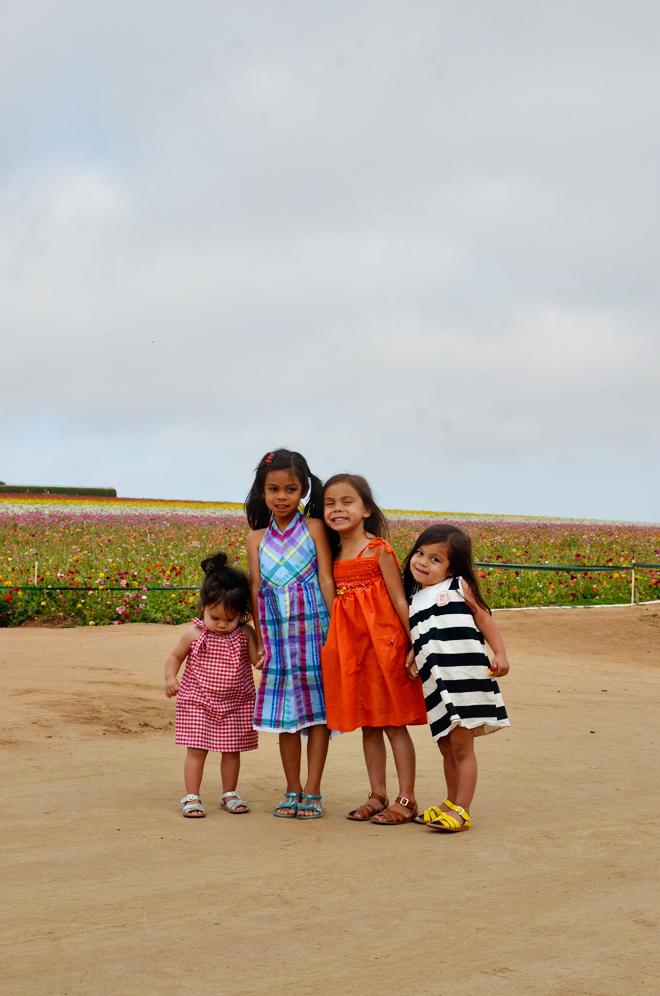 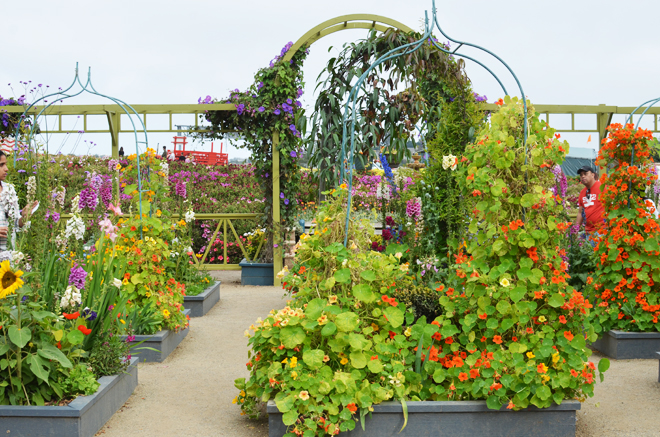 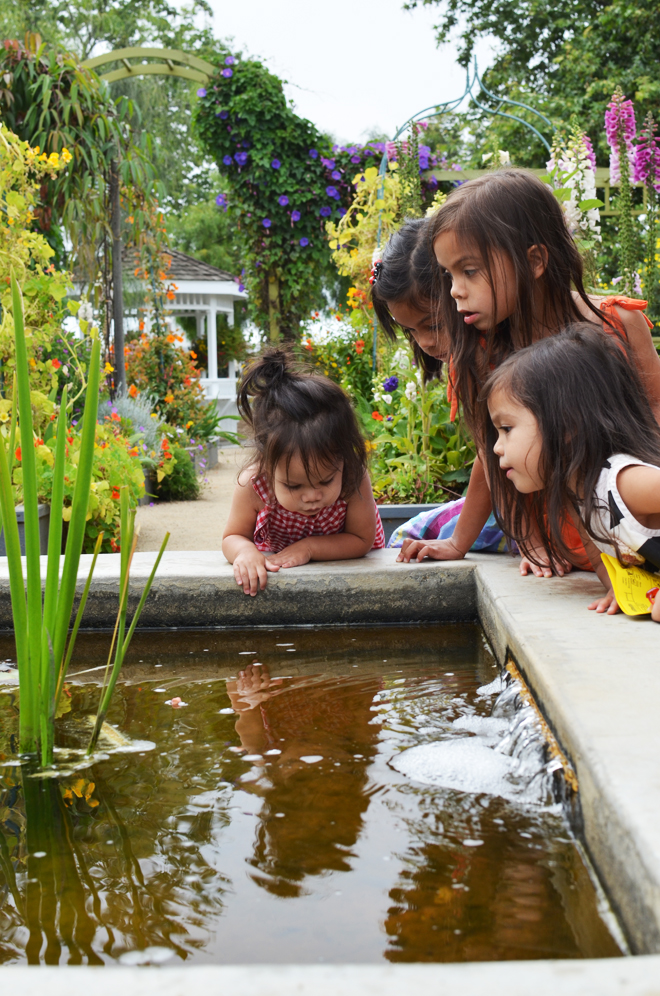 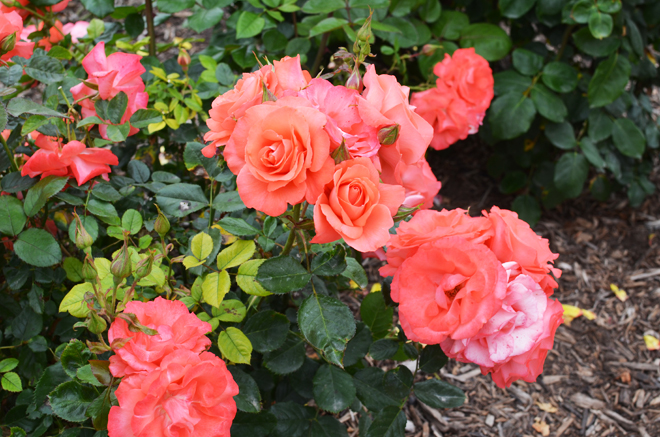 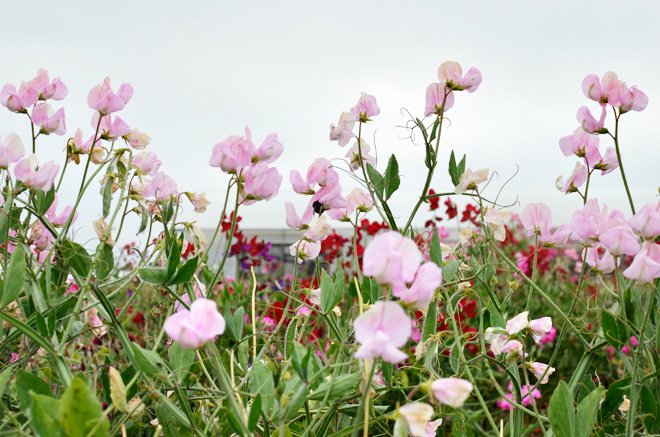 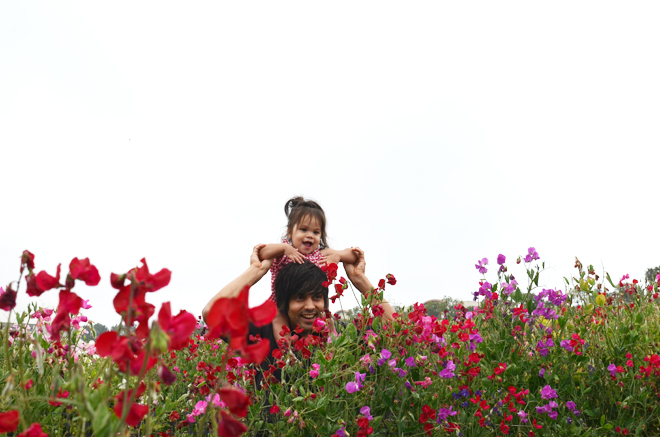 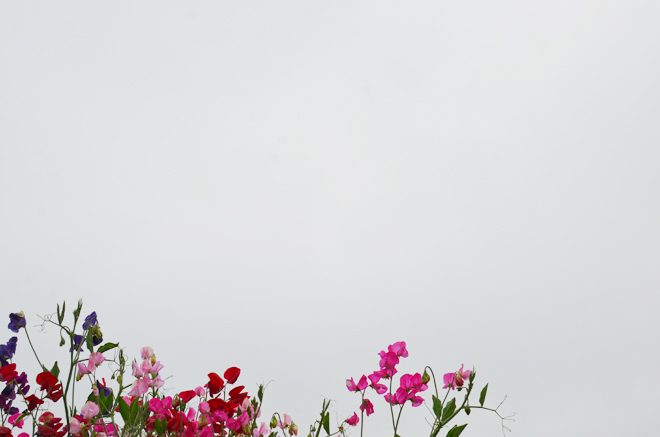 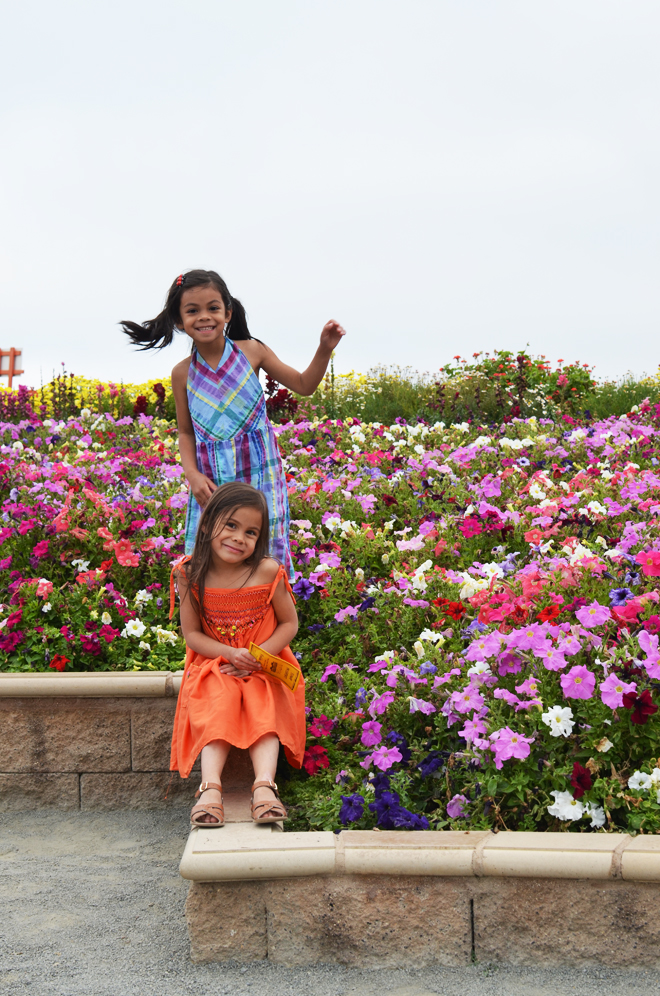 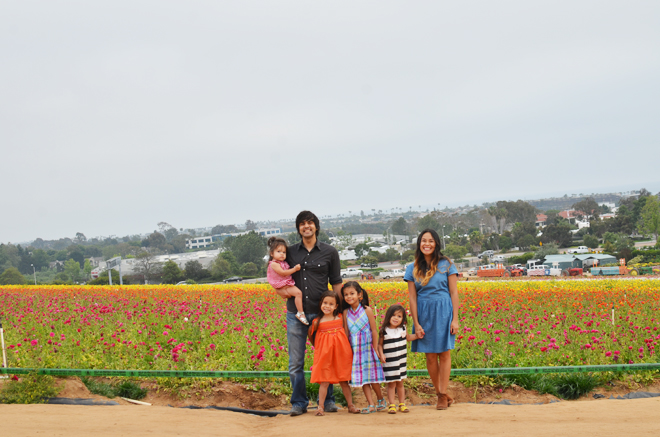 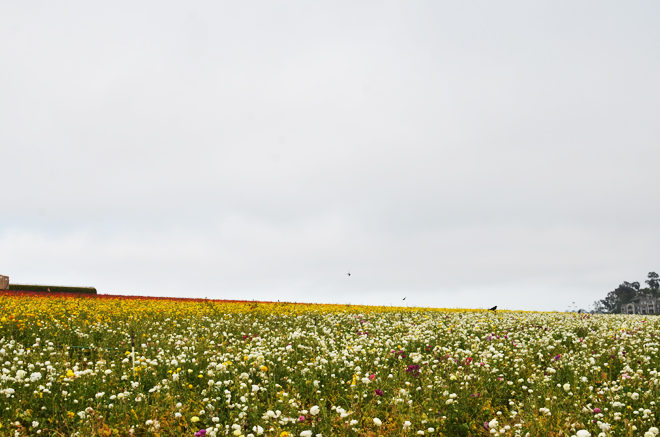 We took a little family excursion to visit the Carlsbad Flower Fields a couple weekends ago. I’ve always wanted to take the girls, but every year we miss the small window of time they’re open. This year we almost missed it again, but made time to go on the last Saturday it was open, but even then, we almost missed it because we left later than originally planned and then I was totally mad the whole drive there because things weren’t going as planned. Well, they weren’t going as I planned in my head. Thankfully, Ben and I kissed and made up once we got there because it wouldn’t have been fun for the girls had I decided to hold on to my silly frustration. So we went in, let the girls do the little scavenger hunt they had there, went through a sweet pea maze, saw lots of gorgeous flowers, and admired how pretty everything was. And since we only had an hour and a half there, we were walking like mad and the girls were running from flag to flag to make sure they got all their stamps for the scavenger hunt. It was a shorter time that I had planned, but we still ended up having lots of fun. Next time though, we’re going to aim to get a little more time in there.

I’m sure most know by now about the fury a tornado unleashed in Oklahoma. It makes me so sad to see the images of it all. I’ve never experienced a tornado, but reading Rachel’s post really got me. Things like that really sober up life a bit. I think one of the great things about the internet and blogs is that as much as we can encourage each other on our favorite products, or what style we’re currently loving, we can also encourage each other to make a difference where it counts. So if you’re moved to help out in anyway, I encourage you to do so. The Red Cross and Conduit Mission is on hand to serve those affected, as well as a number of other charities, so let’s do what we can!

a day with auntie rj