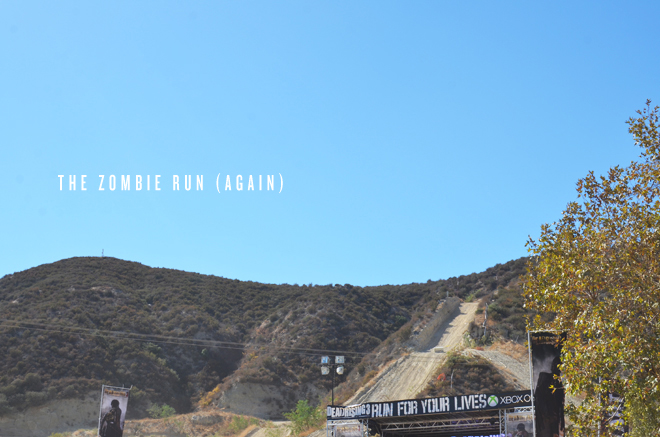 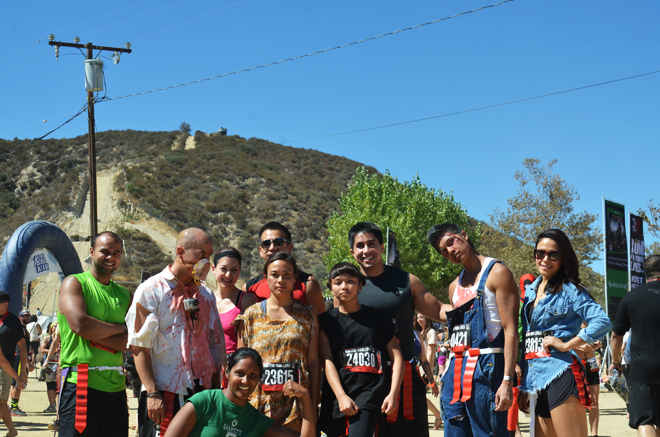 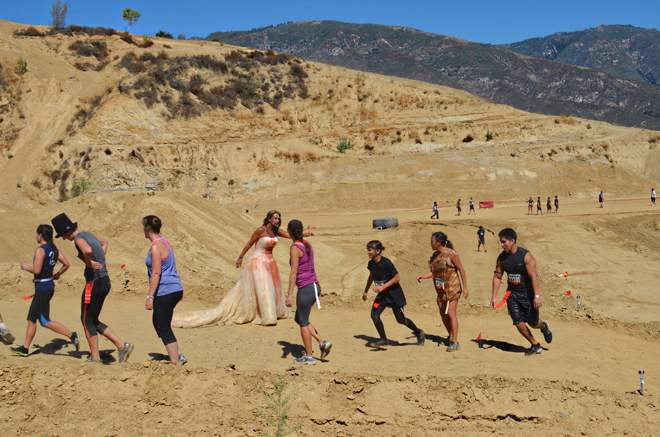 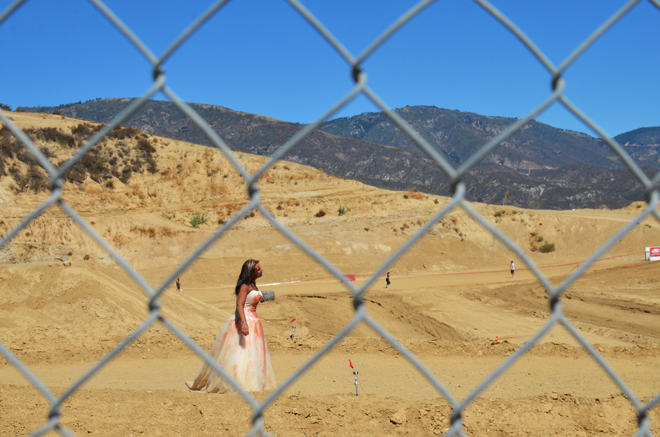 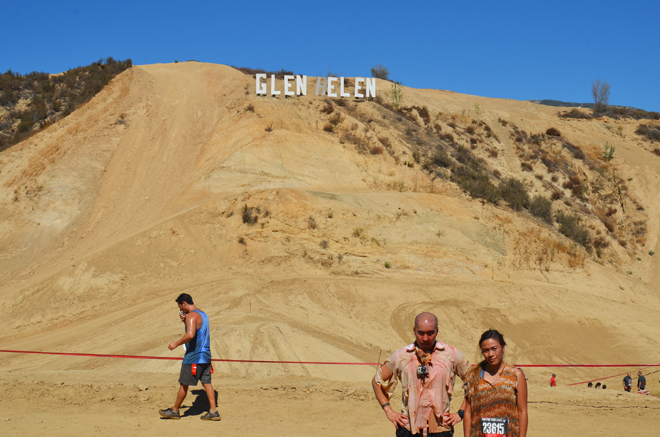 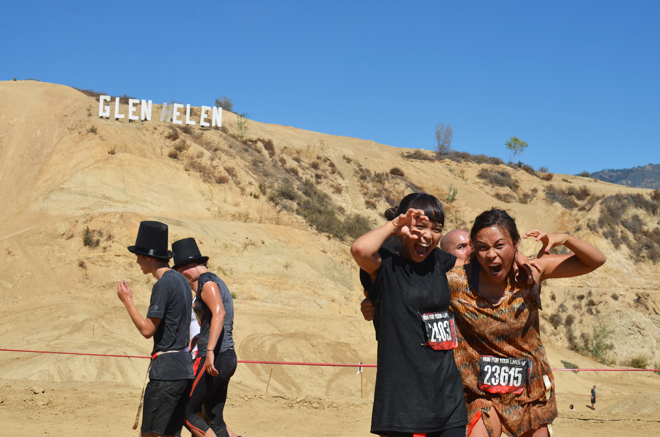 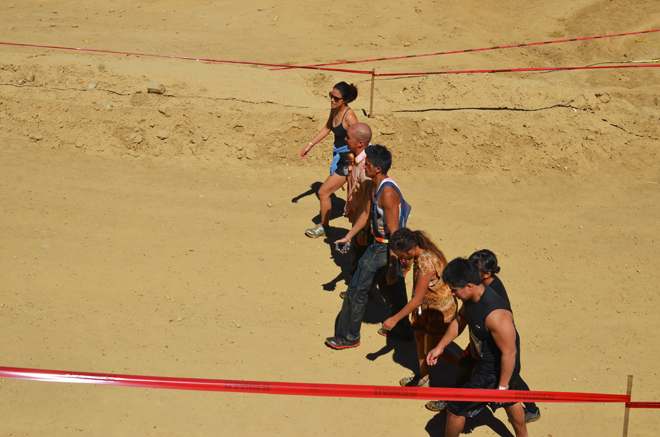 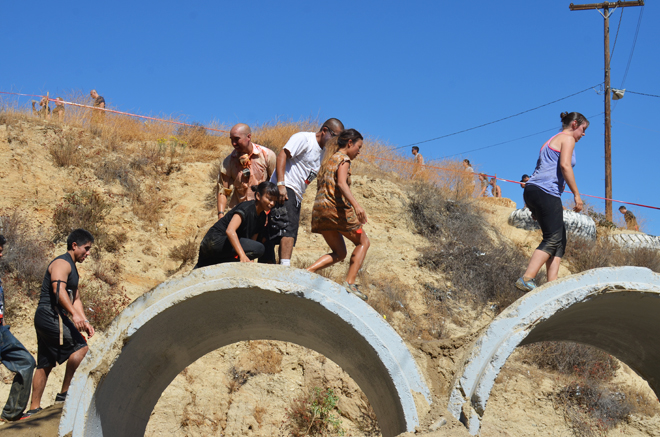 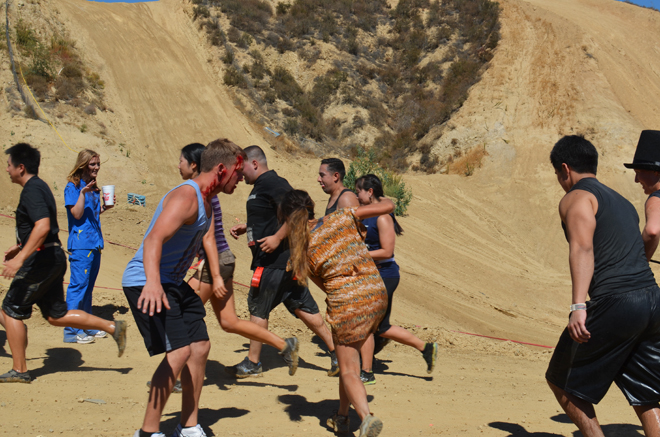 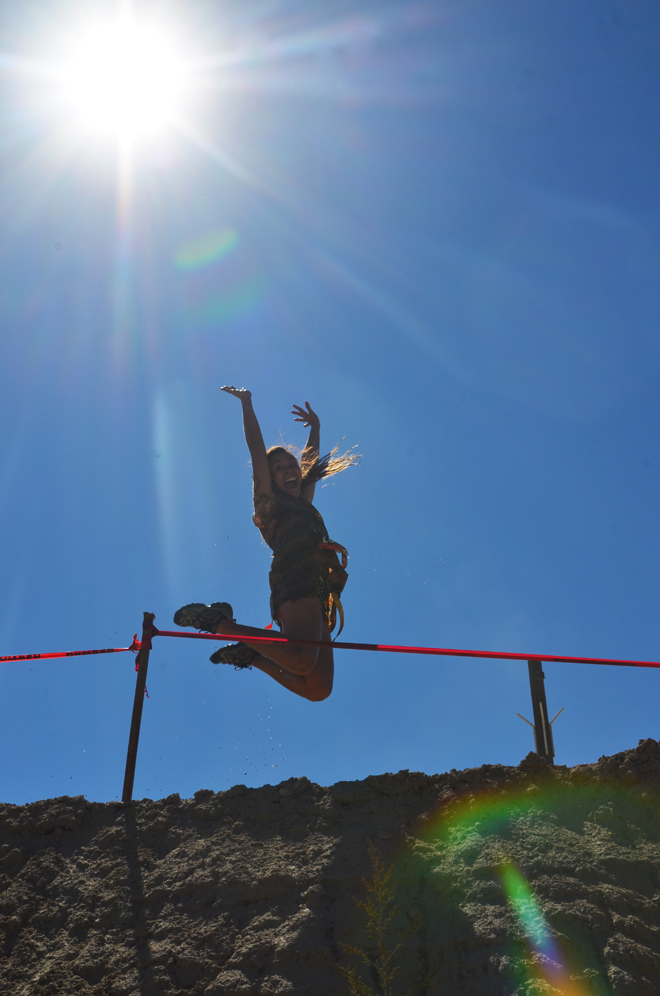 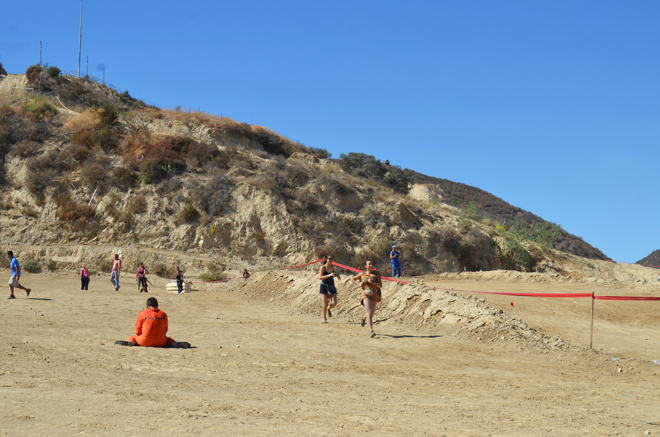 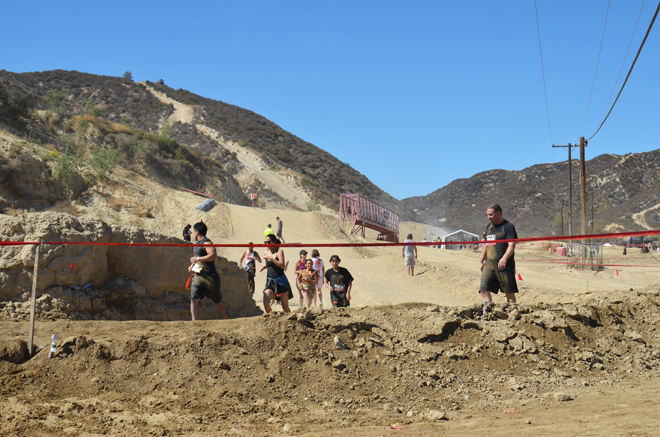 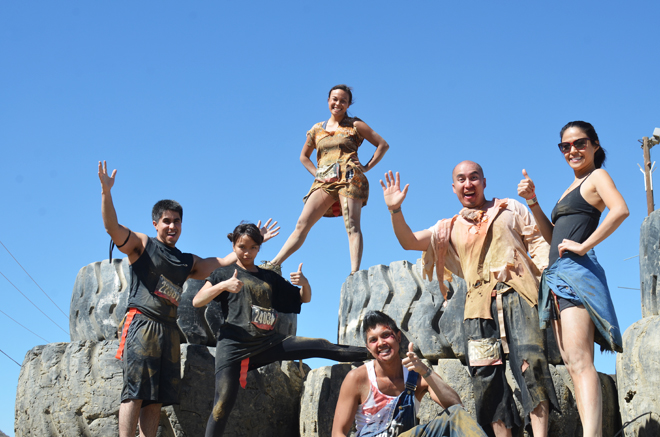 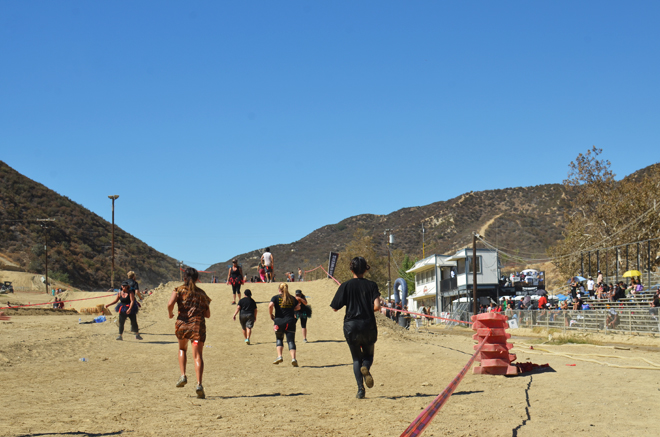 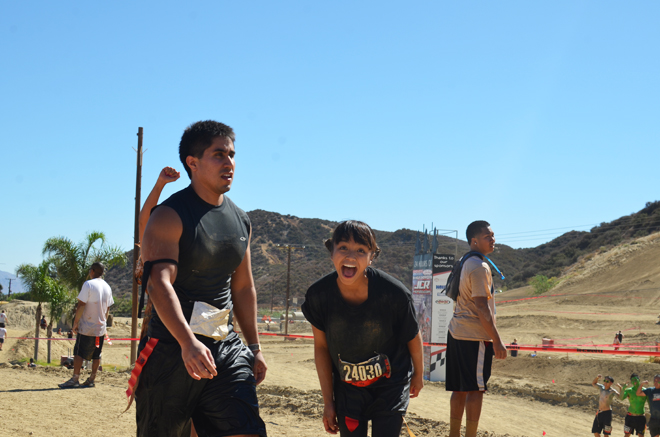 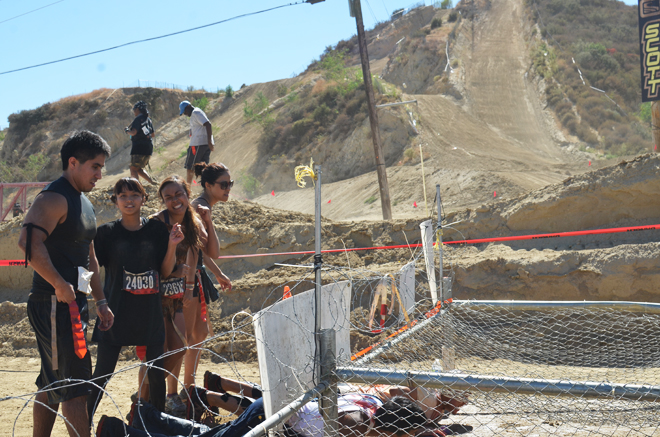 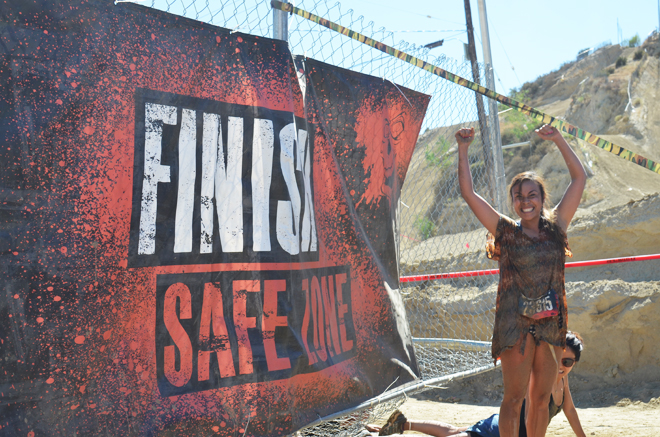 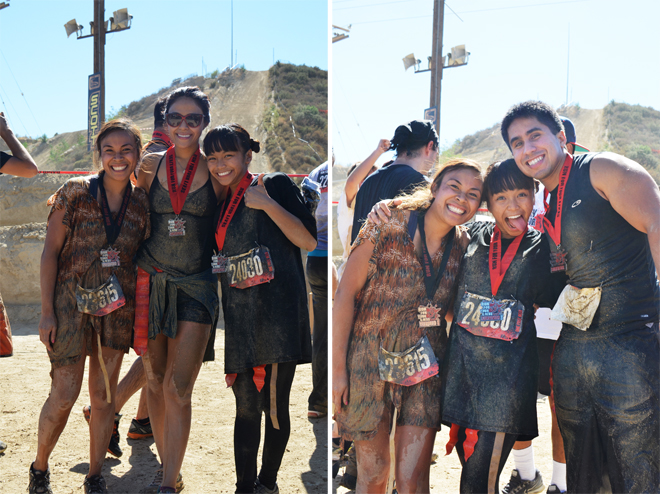 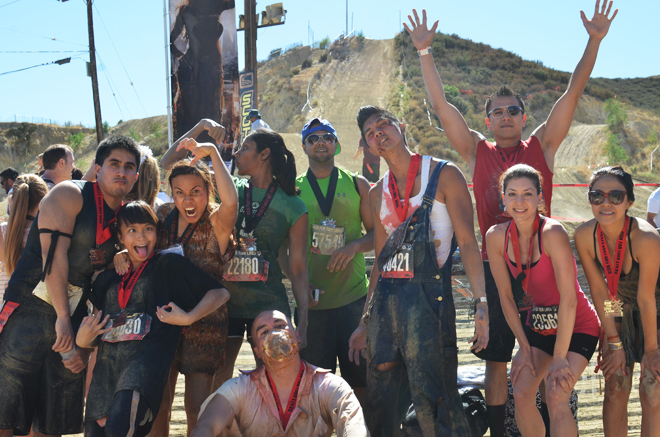 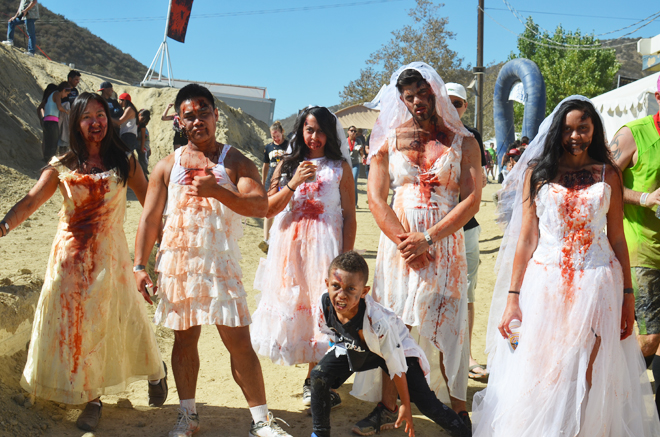 This was The Zombie Run round 2! We loved it so much last year, that we signed up to do it again this year. The race was at a different location, it was much hotter, and it was steeper and rockier, so I had to be careful around those parts because I did not want to chance rolling an ankle. I’ve got 4 little ones to take care of, so it’s safety first even if that means I become zombie dinner. The course was filled with lots of zombies, which meant lots of interval running, and a whole lot of screaming and fun. One thing I  did notice this year was that there were less obstacles. I love the obstacles and I wish they would have put more on the track. Jumping walls, crawling in mud, and under barb wire are my cup of tea (well, for fun runs)! It just makes the whole thing much more exciting!

I did finish the course with one flag left, so I did come out a survivor even though they gave me a medal that said “infected.” Part of the fun is seeing the zombie outfits and makeup. They’re really good and the brides are always the freakiest ones. Our group mostly stuck together and it’s makes the whole race so much better (and less scary). I love running fun races with these people. We all loved it so much that we already signed up for next year’s Zombie Run in March! Anyone else wanna join?!

A half marathon or even a full would be on my to-do list, but Ben doesn’t run and it gets lonely to train by yourself. We do our workouts in the morning together and since he doesn’t run, I’m not as motivated to go outside to run because I’d rather be exercising next to him. I really want to try the Spartan Race. That one is a much more intense endurance test, but since it’s only 3 miles, I don’t think I really have to train and I can just keep my regular workouts with Ben, but probably throw in a few more burpees in preparation. I don’t know, we’ll see. Now the obstacles in that race kind of freak me out, but I’d really like to see if I could do it. Have any of you done the Spartan Race? How hard is it?

P.S. The photos were taken by Ben. He doesn’t run the race, but he comes as a spectator and tries to find us throughout the course to snap our pics. He’s such a sweetie. Also, don’t forget to check out last year’s zombie run here.

4 comments on “the zombie run (again)”