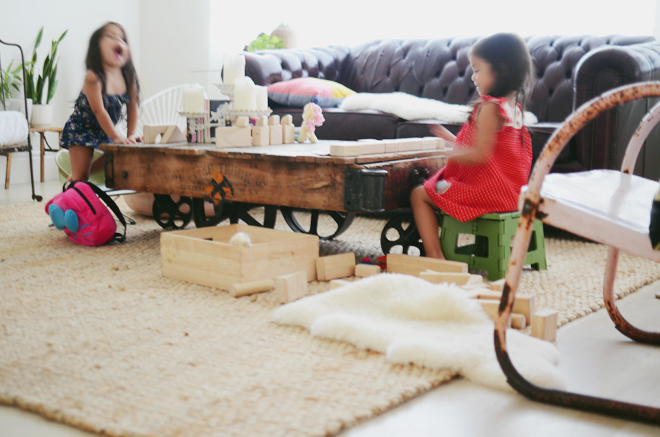 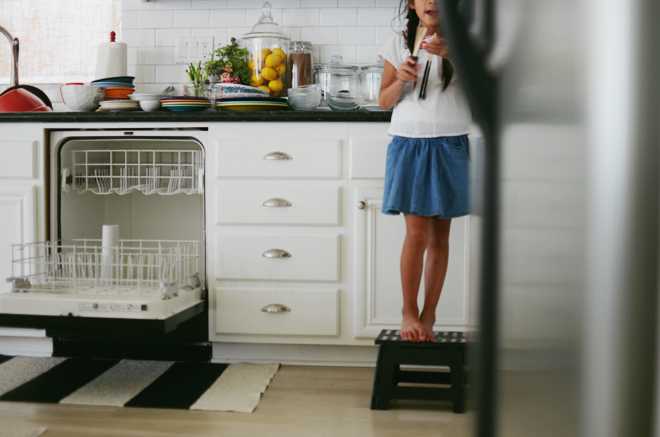 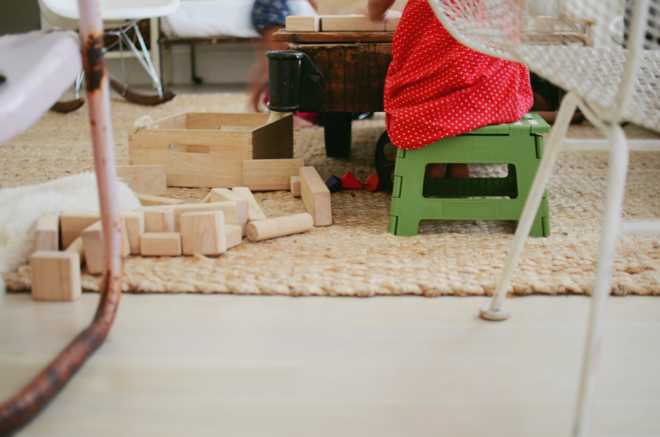 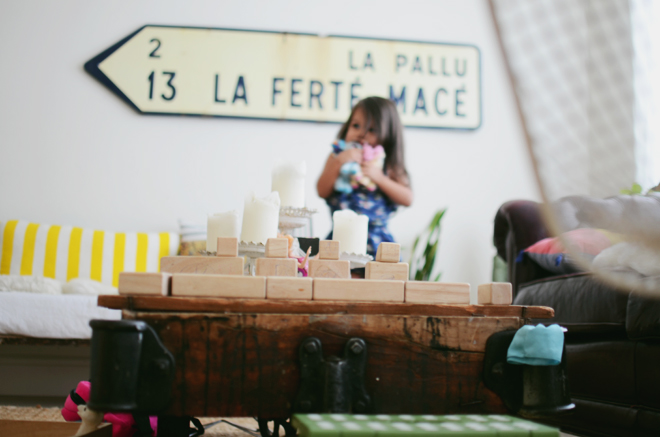 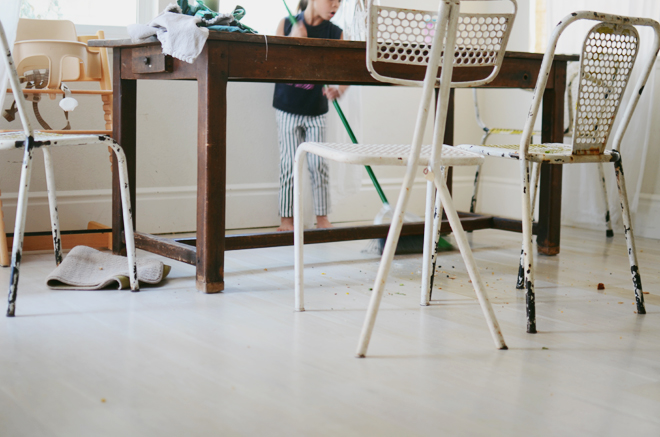 The two biggest girls are very helpful around the house. Soul, gets tired after like 2 minutes, and it’s mostly playing and complaining from her. She’s still only 4, so she still gets a pass once in awhile, but getting passes isn’t going to be an ongoing thing. She better not get used to it. I can see how oldest siblings can sometimes feel more pressured with responsibility than the rest. True’s my to-to gal in helping out, but I need to make sure as all the kids mature, that they all become my go-to gals. Brave’s pretty helpful too and they (True and Brave) have the same chores list to do around the house, but I think I just automatically ask True to do things more often because she’s the oldest.

I think I’ll need to work on being intentional to have the same expectations from Soul and Glow when they’re ready for it. I could see how babies of the family can be babied because they just seem younger than the older ones, and aren’t given the same expectations and same level of responsibility. Birth order (typically) plays a role in things, doesn’t it?

So for now, the big two work as the little two play. Yesterday evening, the girls and I had good conversations at the dinner table and then we (True, Brave, and I) worked together to clean-up. It was a calm evening of quick obedience and no fighting, and I’m thankful when those moments happen. True and Brave were singing as they were working and I left my camera on the counter on to catch them; they laughed and suddenly got shy when they discovered my secret filming.

Don’t forget to enter the giveaway! If you’re in Southern California (or happen to be here this weekend), come and celebrate with us at the book release party!!! Get more info on that here.

5 comments on “work and play”