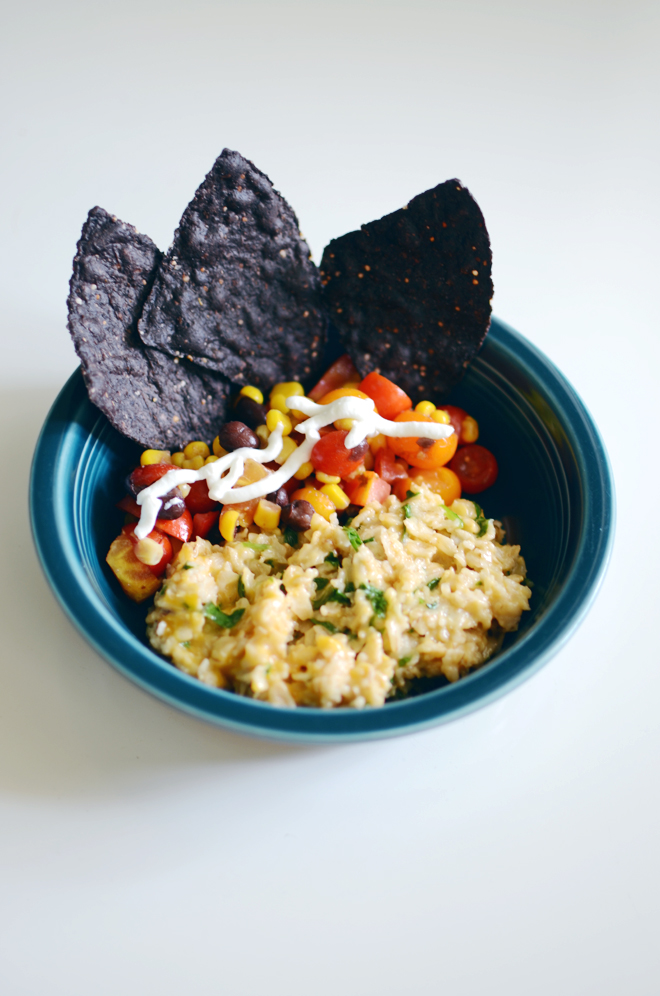 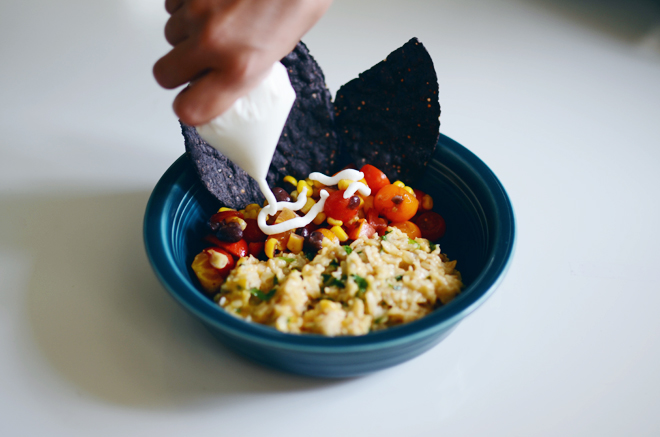 This summer I started letting True and Brave make meals themselves. They started doing both breakfast and lunch Monday through Friday. Breakfast is really easy since it’s O’s for some, and oatmeal for others. Lunch though, they started making various sandwiches and grilled cheese type things, as well and mini pita pizzas. Being able to use a griddle or the oven by themselves was a big deal.

I didn’t start cooking until I was 20, even then, didn’t really pick it up until 3 or 4 years ago when I started meal planning and using this blog to keep me accountable. Now, I love cooking and feel much more confident mixing my own things, and being brave enough to not follow a recipe to a T. I get really excited to cook for my family, and trying new recipes to see if they like it, but I do need days off from time to time. Therefore, popping in frozen pizza is okay with us too.

Ben has always loved to cook since he was in middle school and he learned how to cook pizza from Reading Rainbow. His only flaw in the kitchen is that he’s not a multi-tasker, so while it would only take about 30 minutes to make something, it would probably take him double (maybe triple) that. Whatever comes out though, is always guaranteed to be nutritious and delicious.

Anyway, back to cooking with kids, True and Brave have been expressing an interest in cooking, so we’ve been letting them find their own recipes to try out themselves. They write down their own grocery list, then we all go together to pick up the ingredients. We supervise them in the kitchen as they make it, along with little cooking lessons as they go on (e.g., how to cut with a knife, where the pot handle should face when on a stove, etc…).

True and Brave both made the meal pictured above. Brave made a savory Green Oatmeal (recipe from Chop Chop), and True made Chuckwagon Chips (recipe from this cookbook) to go along with it. Both recipes came out delicious, though Ben helped them modify it a bit to make it healthier. Brave was especially excited that True loved it because she doesn’t typically like oatmeal. My girls were so proud of their creations! 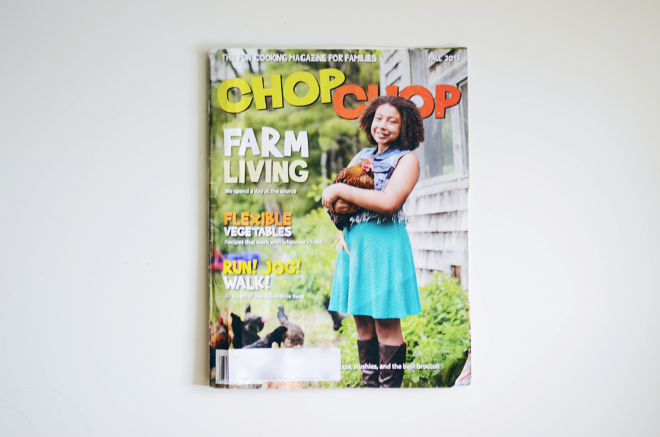 We subscribe to Chop Chop Magazine, which has many good food stories and recipes for kids. We like it so far and think this is a good starting place for them. 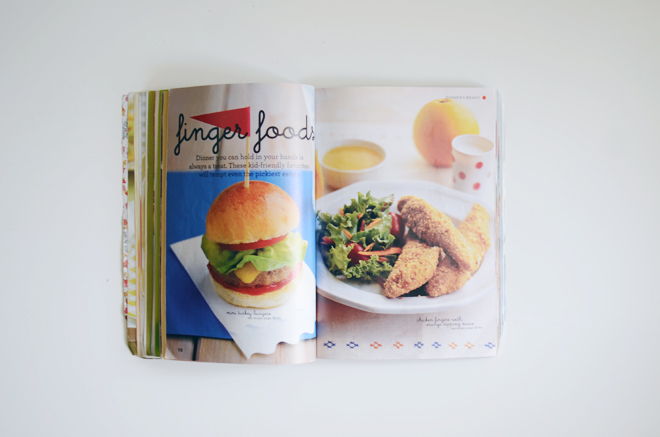 This old Martha Stewart Good Things for Kids that Ben and I have had since summer 2006 is really what help jump start the girls in cooking. This summer they were making some of the sandwich recipes found in here. We wish Martha Stewart had kept these kid magazines going. You can still find some issues on eBay, but I don’t see this particular one for sale right now. 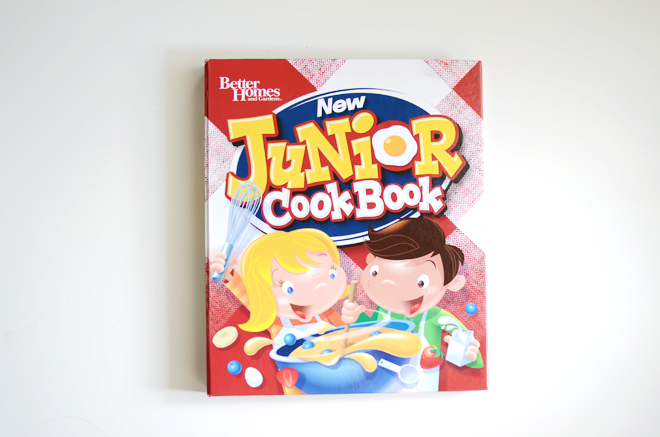 My BFF got Brave this cookbook for her birthday, so the girls have been enjoying picking out recipes from here. They are simple and kid friendly, but not the healthiest, so you definitely have to do some modification to put more nutritional value into the meals. The kids love it though, so I say it’s given them another good place to start.

I think our Cutthroat Kitchen obsession also inspires them to want to be more involved in the cooking. After they make their dishes, they look at Ben and me and say, “Well judge, what do you think?” Then we pretend we are Cutthroat Kitchen judges and lovingly joke and critique their dish.

Have you allowed your kids autonomy in the kitchen? If so, any tips or tricks to share, or some good recipes for them to start with?

2 comments on “cooking with kids”