brave’s report on our adventure to sequoia and mineral king 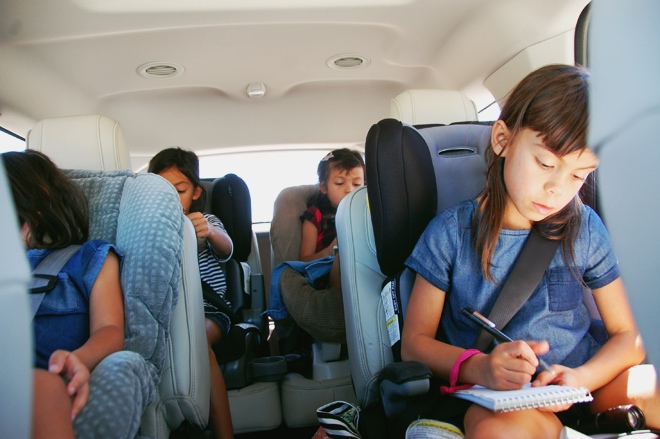 We went on an adventure to Sequoia National Park and leading up to our trip, we have been going over how to read maps in our homeschool lessons. Thus, True and Brave were (sort of) in charge of the drive. They each took charge of different parts of our adventure, and took turns highlighting the route we were following. The kids had binoculars, field notebooks, highlighters, maps, and I even handed each of the oldest three their own camera. The result is about 4,000 worth of images and a whole weekend full of fun. True and Brave are here to share their adventures and explorations with you. Here’s Brave’s account. We set off on an adventure, and True and Soul were in charge of one part of the trip (they were sitting in the third row), and Glow and I were in charge of another (we were sitting in the middle row). We would switch rows, so we could take turns getting different views. My mommy taught us how to read a map and all about how to see what highway we were on, so I was following our journey on a map my mommy gave me. I was highlighting all along the route we took. I felt like a detective explorer! We each had a field notebook, pen, map, highlighter, binoculars for the adventure. We even each got a camera to take our own pictures! 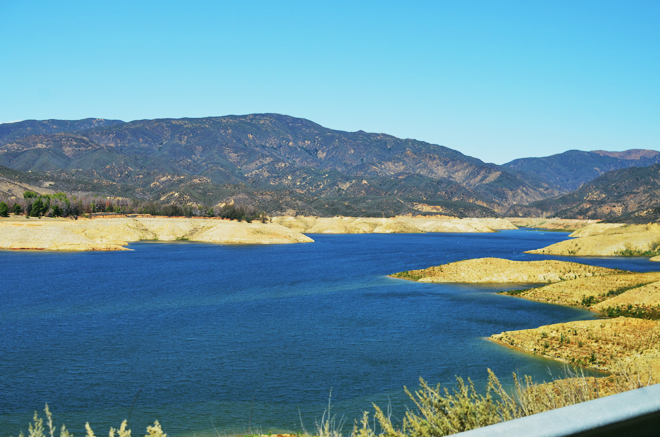 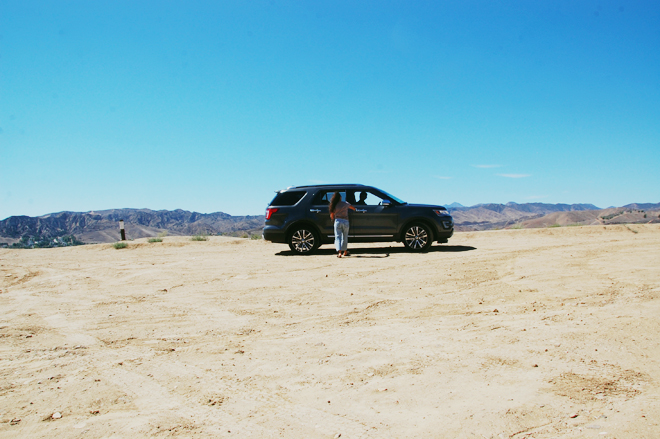 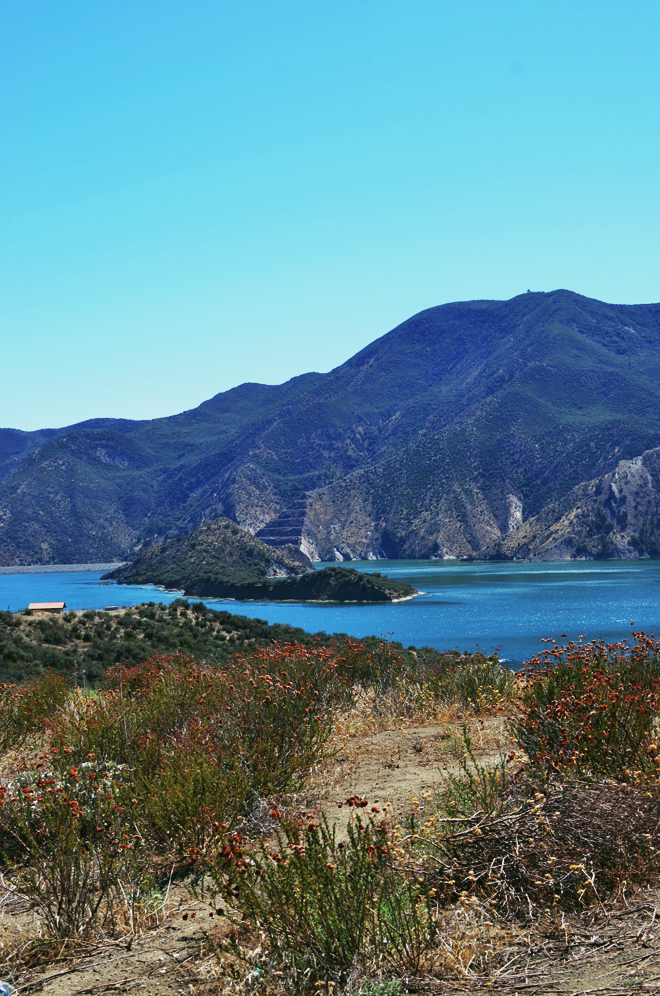 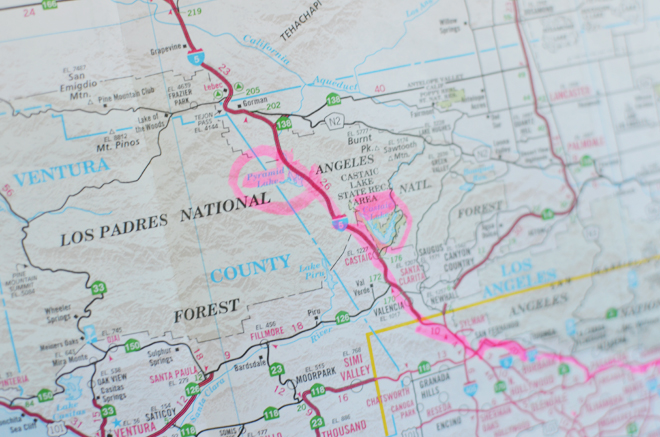 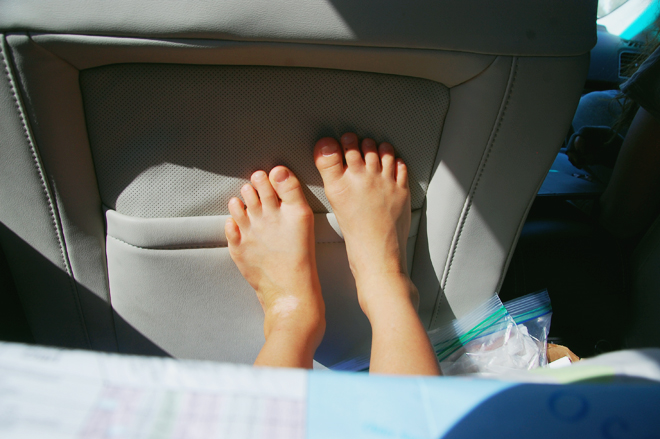 We were on Interstate 5 and we saw Magic Mountain. It was pretty, but I do not like the rides. Then, we exited to see Castaic Lake; we even got to see Lake Hughes! I highlighted those places on my map. After we checked those places out, we went back on the interstate up to Lake Pyramid. I think that Lake Pyramid is called Lake Pyramid because the mountain by the lake is shaped like a pyramid. After Lake Pyramid, we got back on the freeway again and I kept following the map to see where we would go next. I felt like a detective (I like detective things), trying to figure out where we were going to next. We ended up going somewhere called Murray Family Farms … dun, dun, dun! We got pears and apples, and there were even pomegranates too, but we didn’t get any of those. 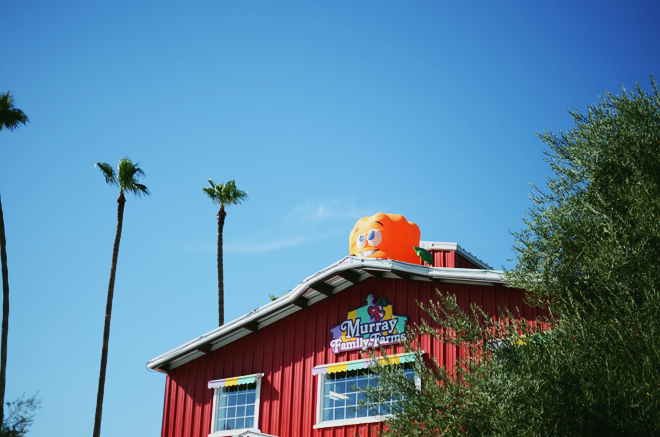 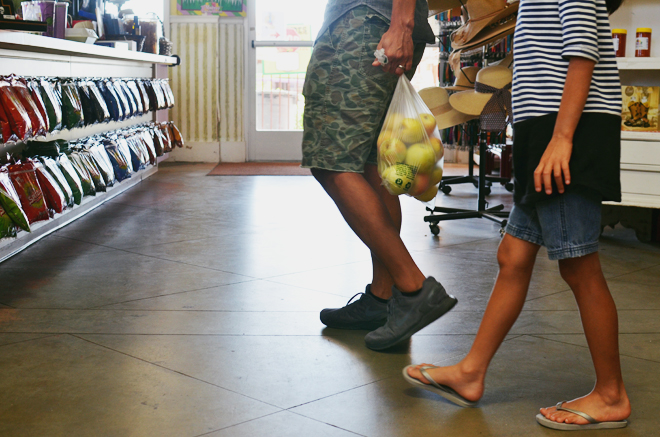 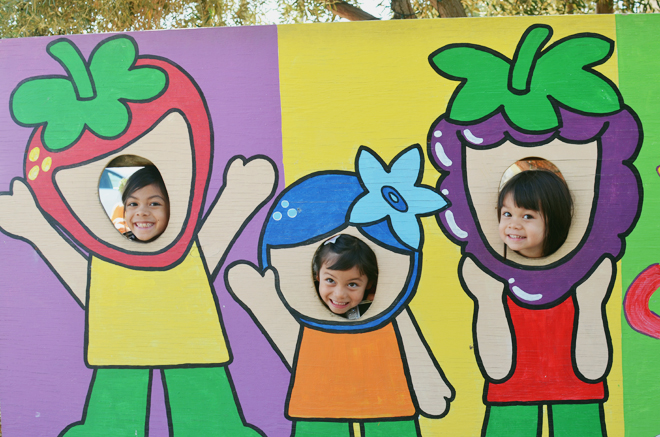 There was this picture thing where you put your head through, and it said, “Eat your colors!” My sisters and I liked taking pictures there. After the farm, we got back in the car to head off to the next adventure. The next stop was at Moo Creamery for some ice cream. There was a mariachi band playing while we waited for our ice cream. We got a caramel milkshake (it had nuts), jalapeño raspberry cream cheese ice cream, corn chili y limon ice cream, and peanut butter brittle ice cream for my mommy. We like trying different flavors, but the corn chili y limon was too spicy for everyone. It made our throats hurt. After we enjoyed our ice cream, I was back on map duty to see where we were headed, and we ended up going toward Sequoia National Park. My sister True, will tell you more about some of the adventures we had at the park. 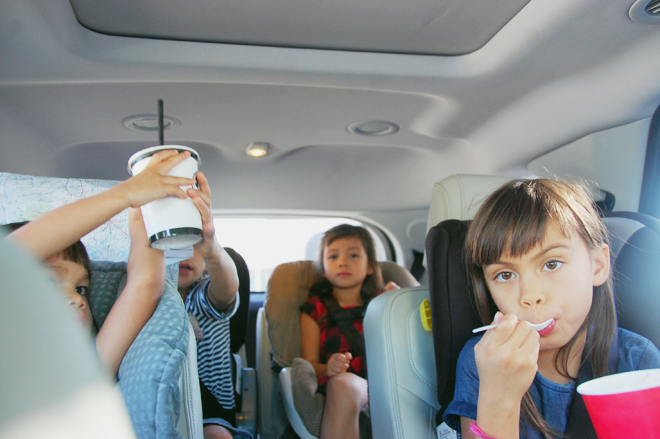 They said I was in charge of the ride to Sequoia, and then I was back in charge on our way back down the mountain. After we left the national park, we took a left onto a road called Mineral King. That road was super narrow and dangerous, but we were all kind of excited about exploring a new area. The road was so narrow that there wasn’t much space to fit two cars. My papi did a good job of navigating us through the scary roads. Our first stop off the Mineral King drive was Kaweah River Bridge. We got out of the car and I went to stand on the bridge to get a picture of the river, but I was a little nervous. It seemed so high up! The Kaweah River was so pretty and the bridge too! 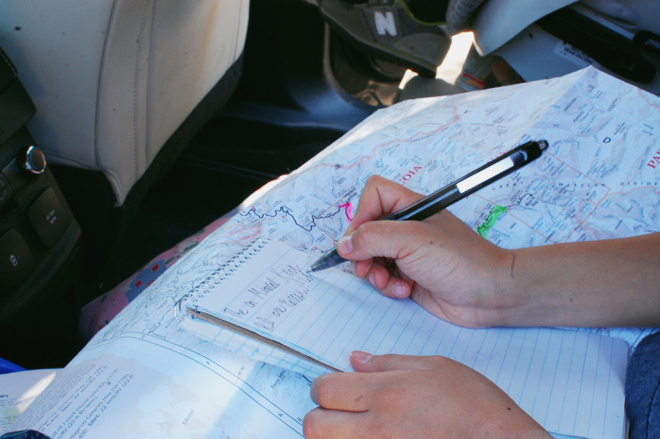 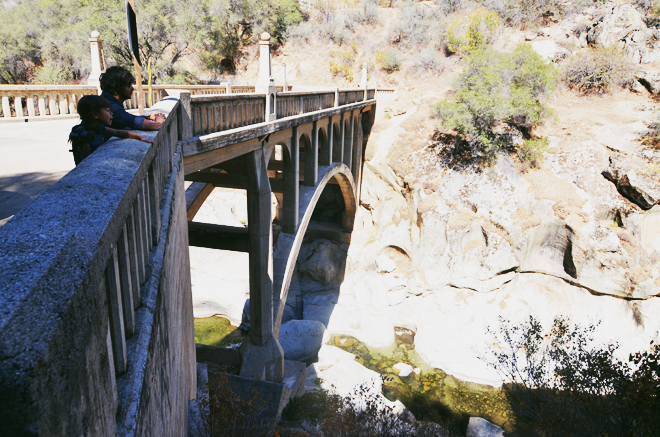 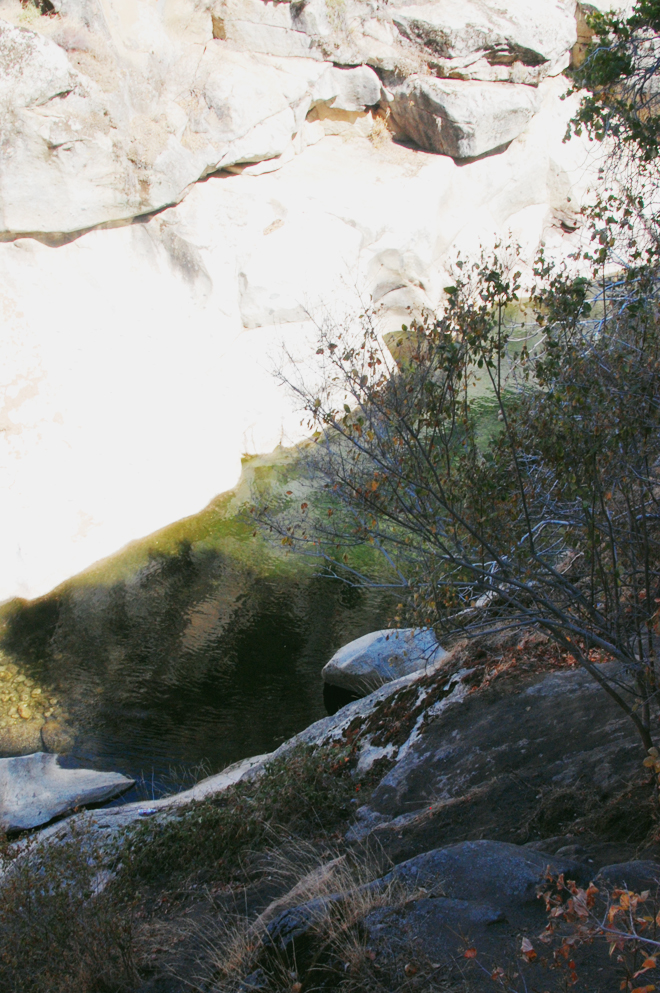 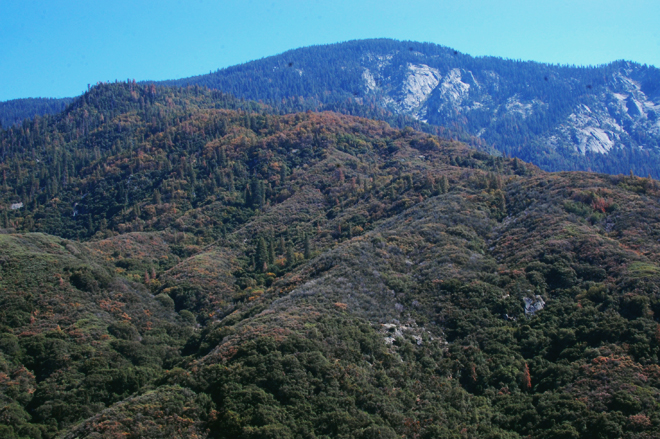 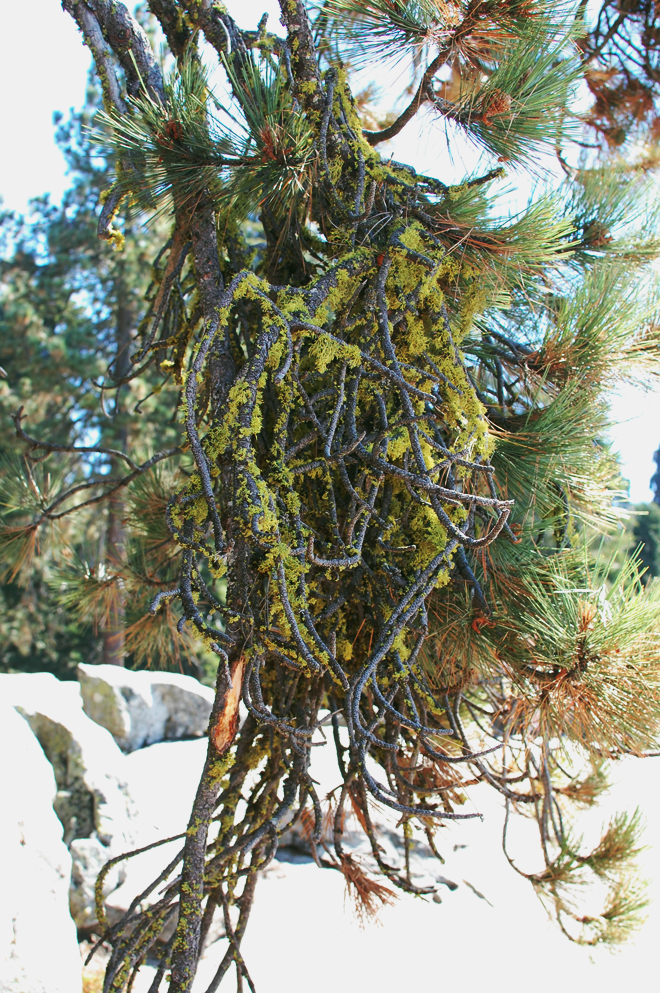 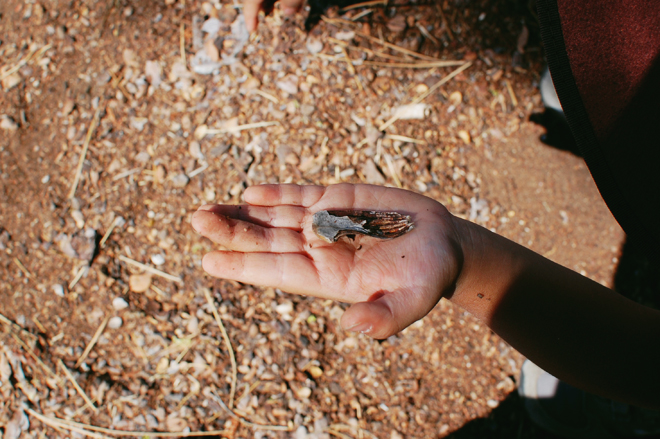 We continued on with our drive to see what else we could explore at Mineral King and we ended up at Lookout Point. We got a really nice view of the canyon from here, so we parked there to enjoy it. We were all so hungry, so we ate lunch there. After lunch, we looked through our binoculars to see what we could see from there. I could see more trees, birds, the canyon, and more scary road up ahead. There was a map there and my papi showed me where we were at and how far we had gone. We were really far from home! While at Lookout Point, we noticed the pine needles were starting to yellow. We had learned earlier that day that if they start to yellow that means there is damage to the ozone layer. 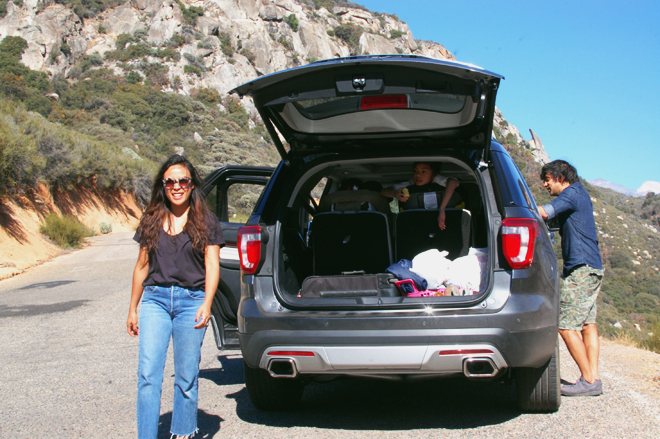 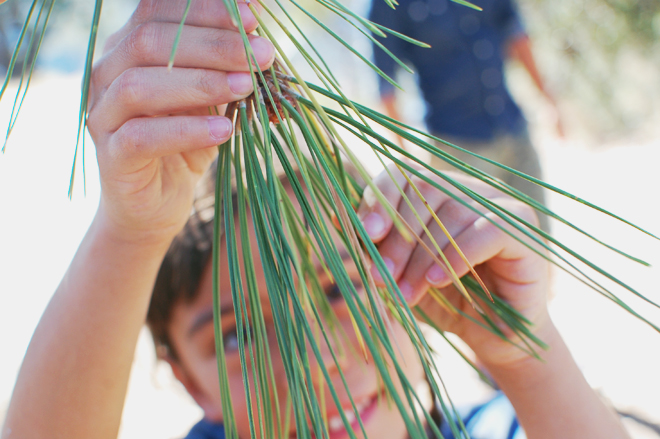 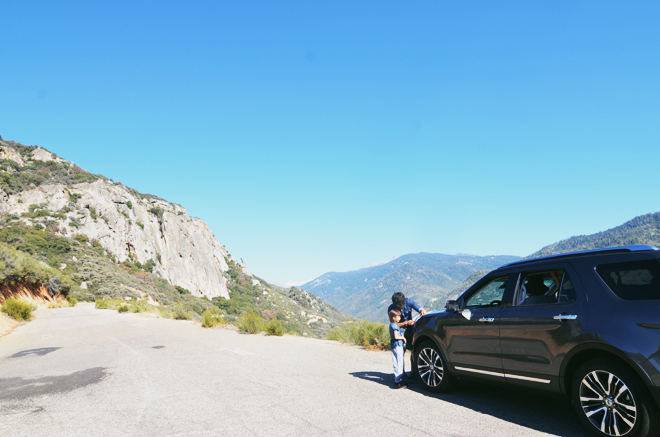 We turned around because we saw there was this part in the canyon that had a large smooth rock we can kind of hike on, so we wanted to go explore over there. We all got back in the car to drive back to that spot. The rock was so smooth and we had fun walking around there. There were even holes filled with water! I think that once upon a time ice and water flowed through this area and that is what made it smooth. It took a long time of course. 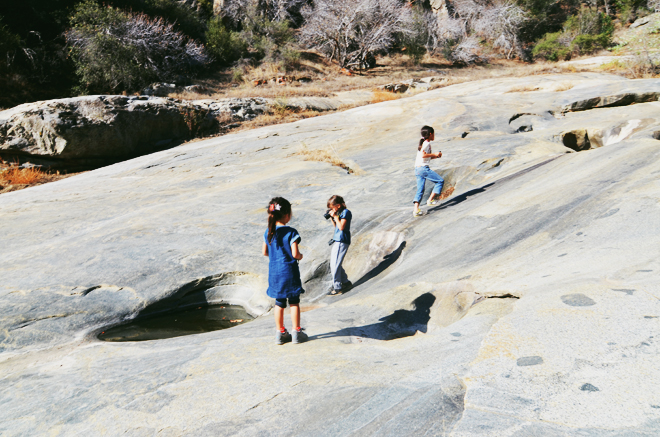 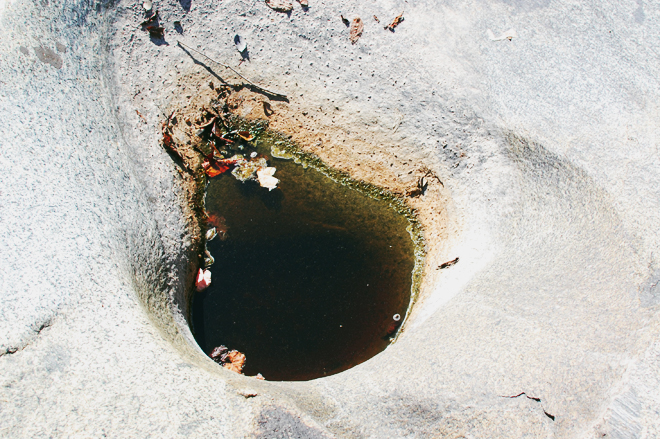 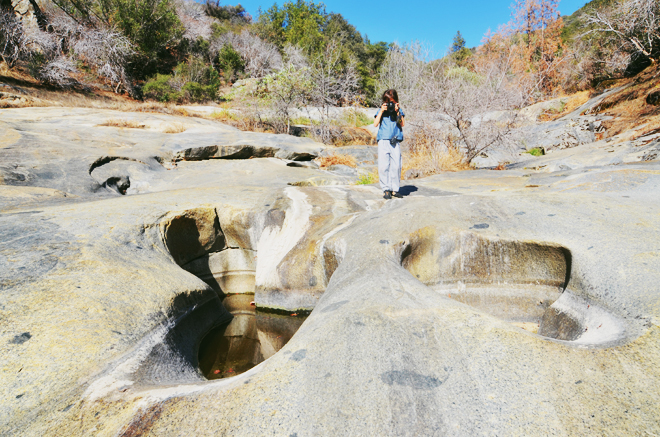 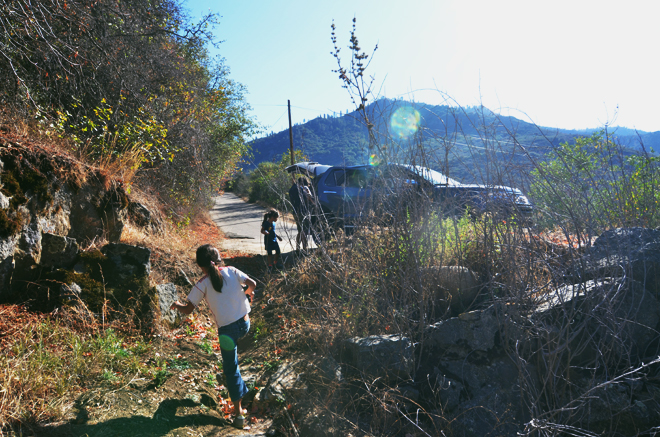 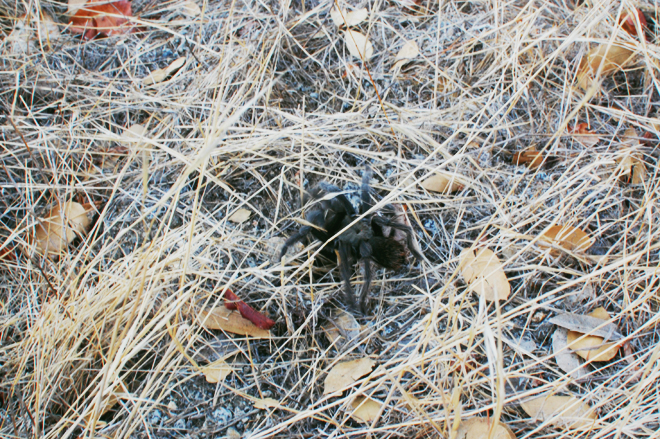 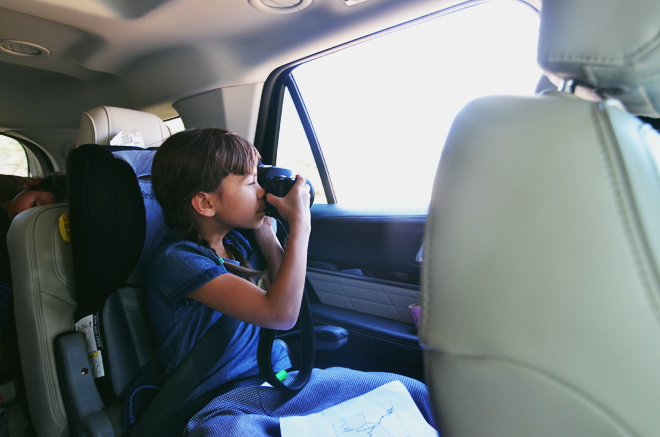 As we were headed out of Mineral King, my papi was driving and he saw a tarantula in the middle of the road. He pulled off to the side and told mommy to come check it out with him. I told mommy to take a picture for me. They ran out of the car to see it, mommy got a picture of it, and papi filmed it to show us. The spider was so huge! It was really cool, just like our trip! I’m ready to go exploring again!

This content was created in partnership with Ford to help make creativity a part of every drive. I’m so thankful for the continuous support you’ve given me, this space, and the brands I partner with!