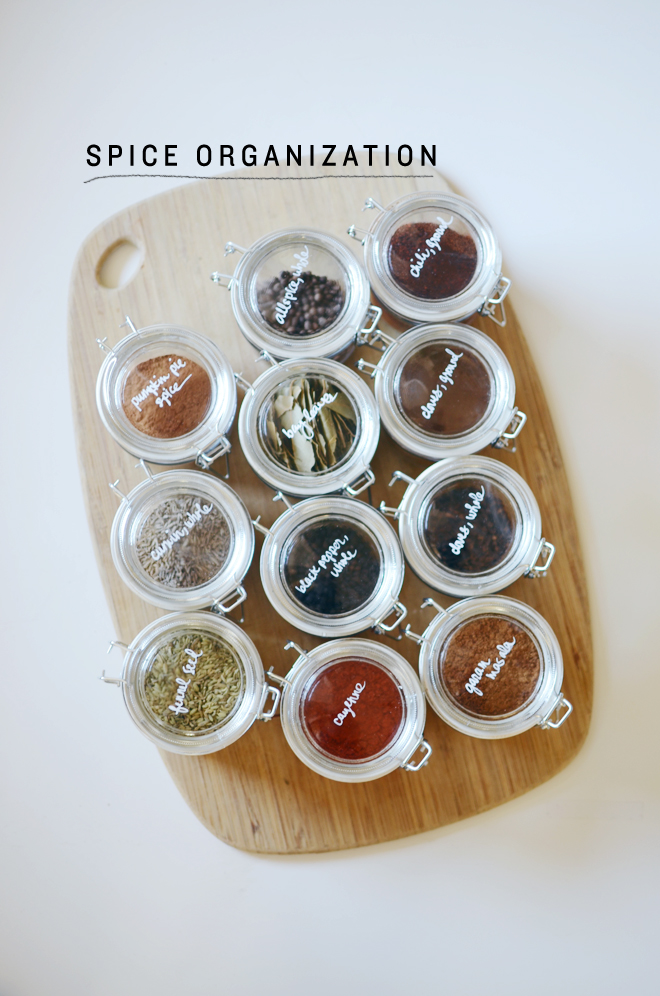 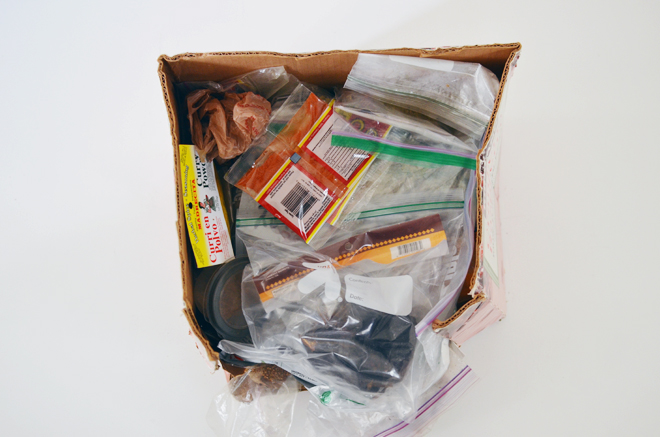 I have finally have some spice organization going on … woot! We’ve been married 10 years and our spices have been living out of that box on the floor of our pantry the entire time. It’s pretty terrible, and when I’m cooking I spread everything out on the floor (like this), until I find the one I’m looking for, and then I toss it back in the box. It was one of my goals to get that thing organized during Christmas break. Then Michaels Maker’s challenge to start of the new year is to organize a space, and I knew that my spice organization project would be perfect. This project is long overdue.

There were a few jars that Michaels had that would work well for spices. There was a 4oz jelly jar, some jars in the wedding favor section (this and this), and this one that I went with. I wanted to turn one of the drawers in our kitchen into a spice drawer, so I opted for the jar with the clear top, so I can see everything.

After going through my crazy spice box, I realized I have a ton of spices, even after tossing out the old ones. I cook all the time, and make a range of cuisines, thus we have a lot of spices. With a chalk marker, I labeled everything. I opted for a chalk marker so that the labels could easily be erased in case I wanted to change out some things later.

In total, we have 35 different spices and they take up a drawer and a half. This will definitely make cooking so much easier. Ben was getting our New Year’s Eve recipe together, and he said, “Do we have All Spice?” I knew the answer, but I wanted to put the drawers to good use, so I sent Brave over to see if we had any, and sure enough … we do, both in whole and ground. *high-five* I love my new spice drawer! 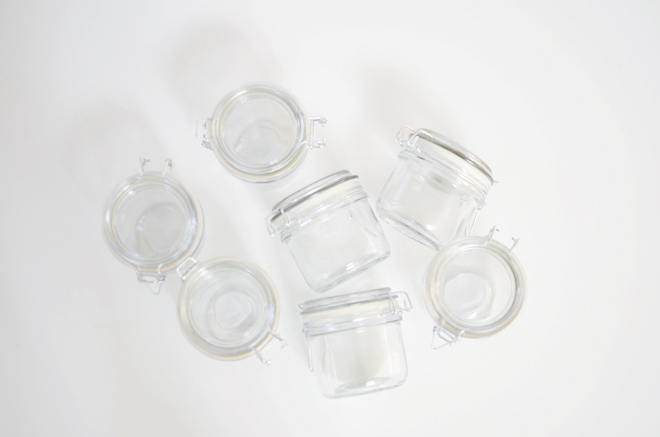 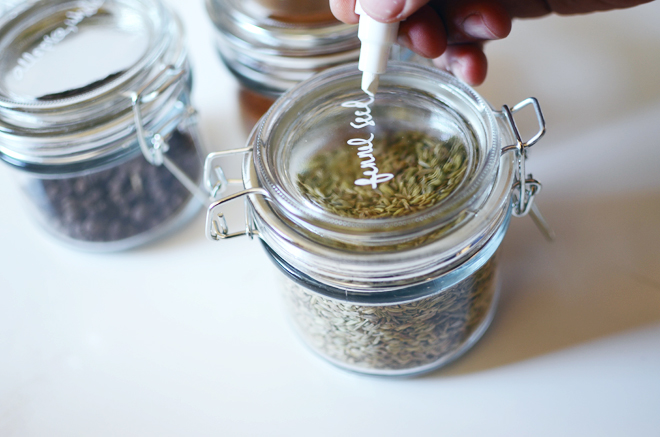 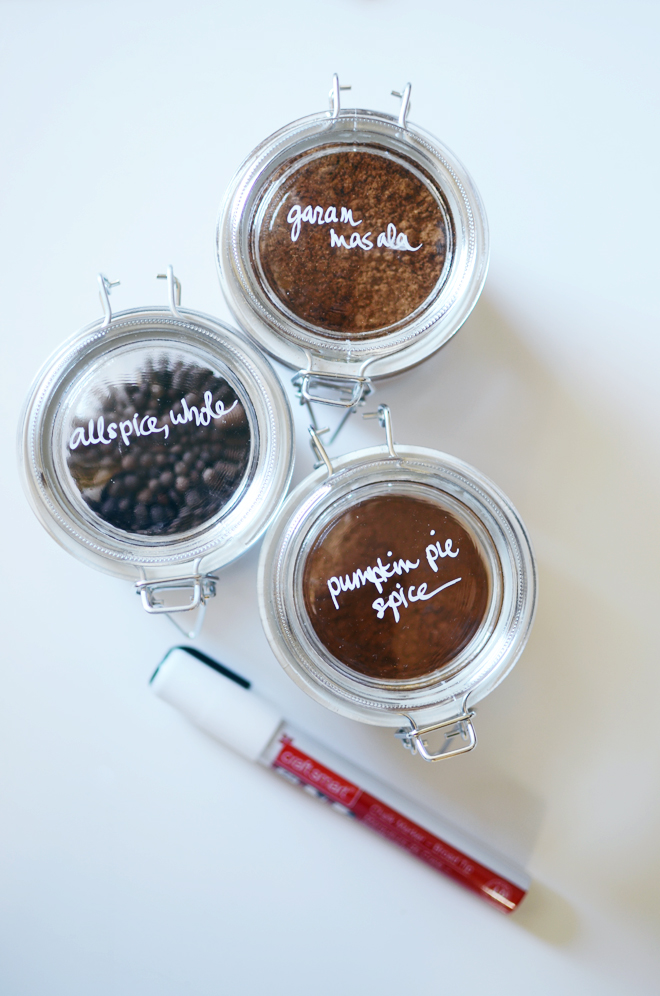 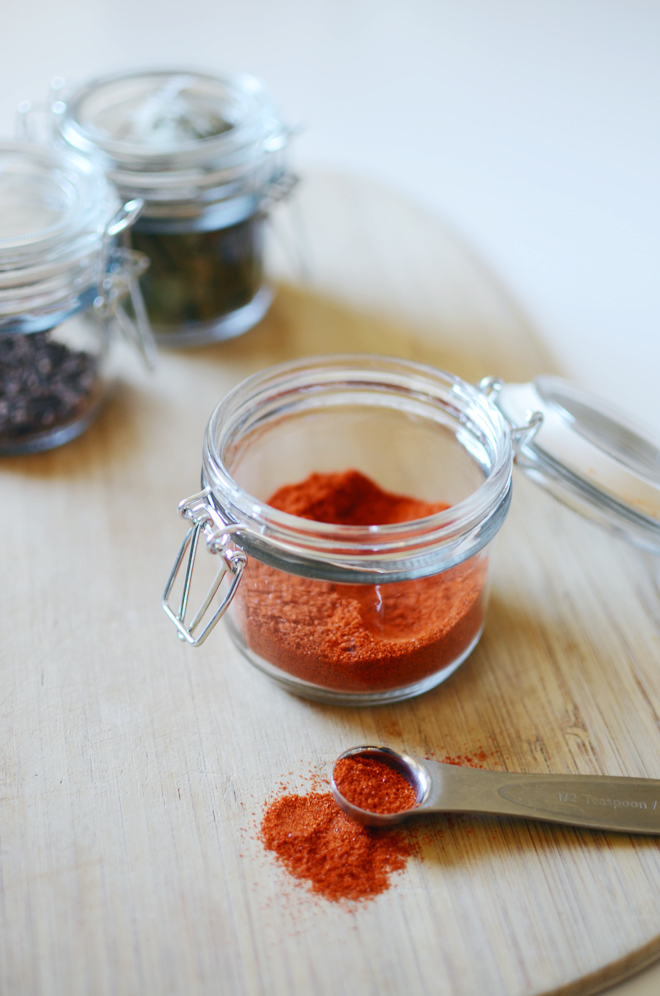 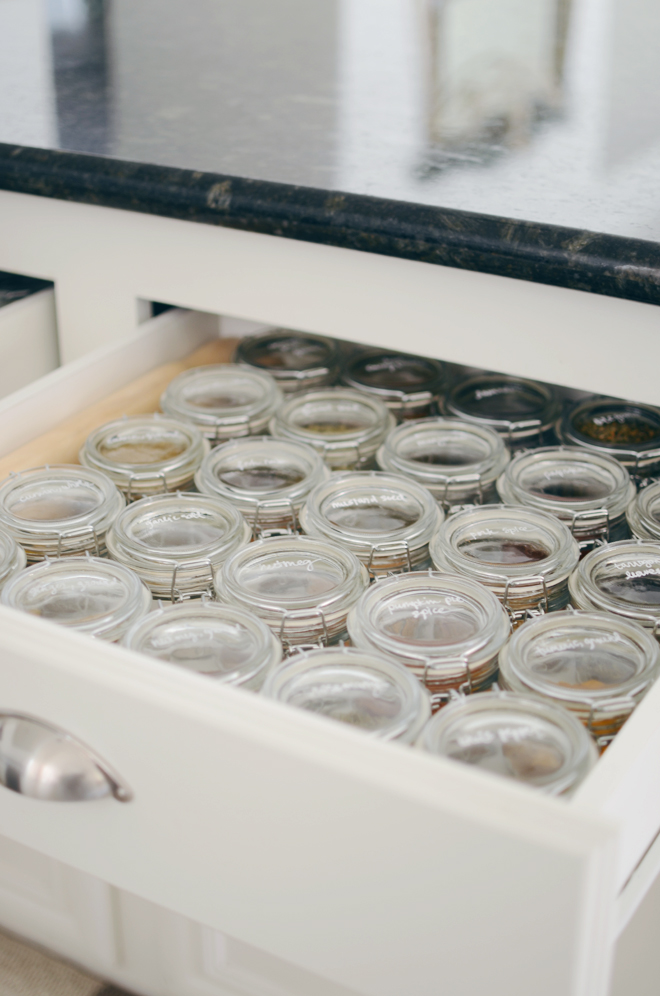 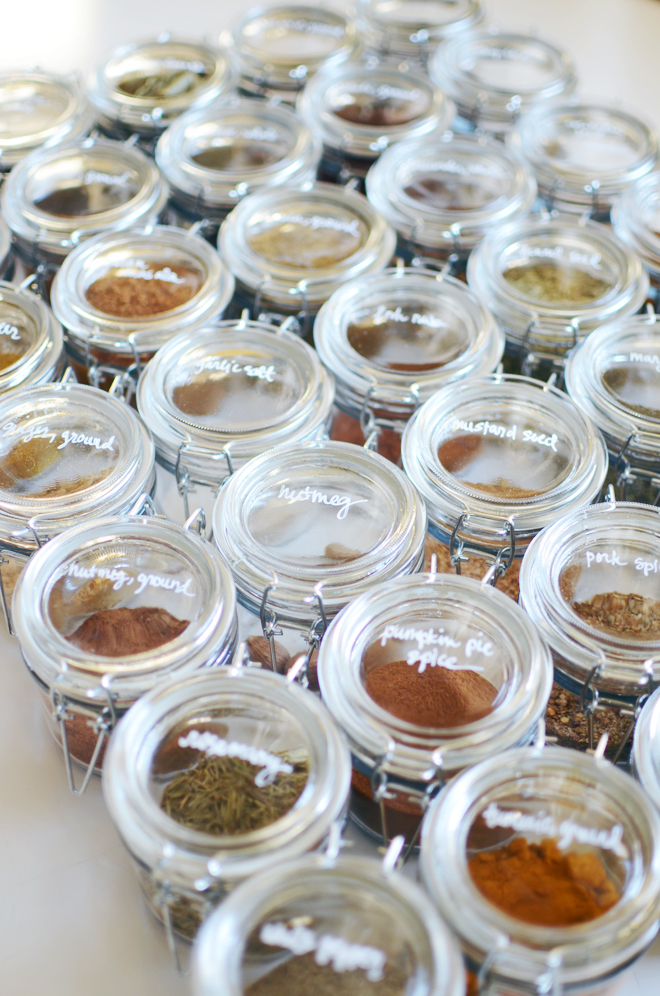 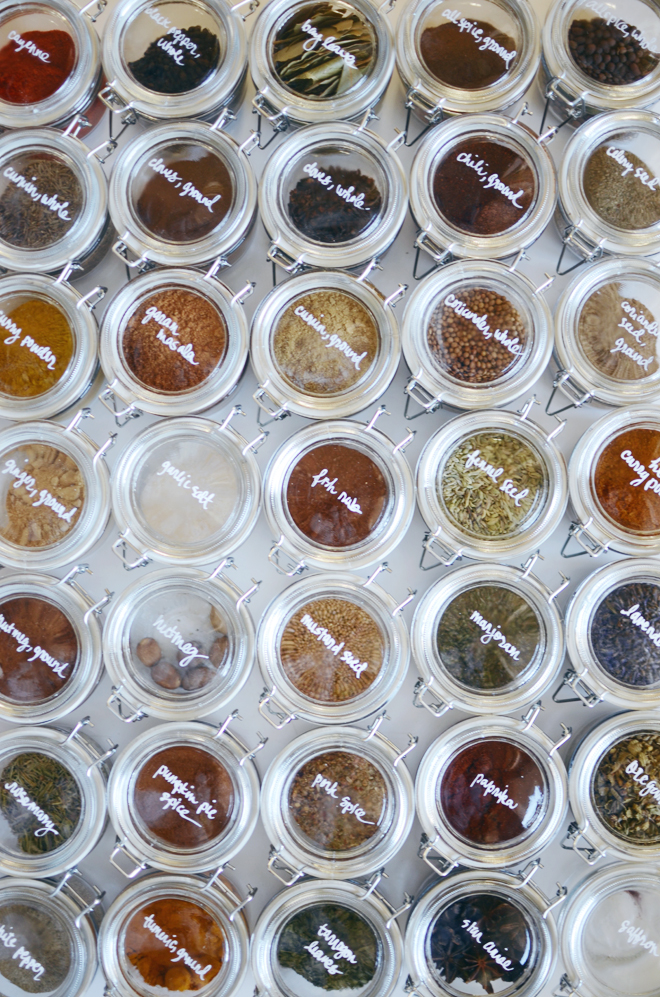 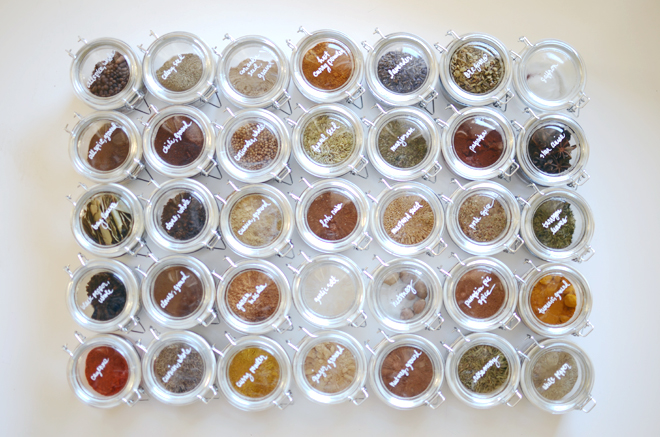 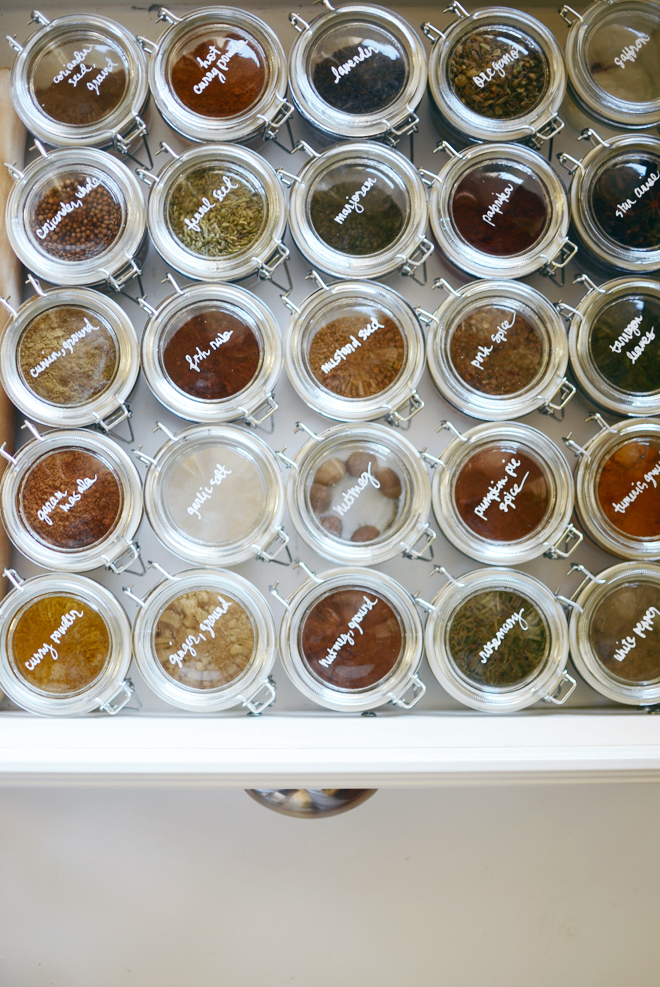 Supplies for this project were provided as part of the Michaels Makers Series.