hats off to papi week

Last week, we declared it, “Hats off to Papi Week!” We decided that Ben shouldn’t just have one day of Father’s Day, but a whole week worth! So everyday, when he least expected it, we surprised him with a little something, with a little card that had a special picture and always read this: 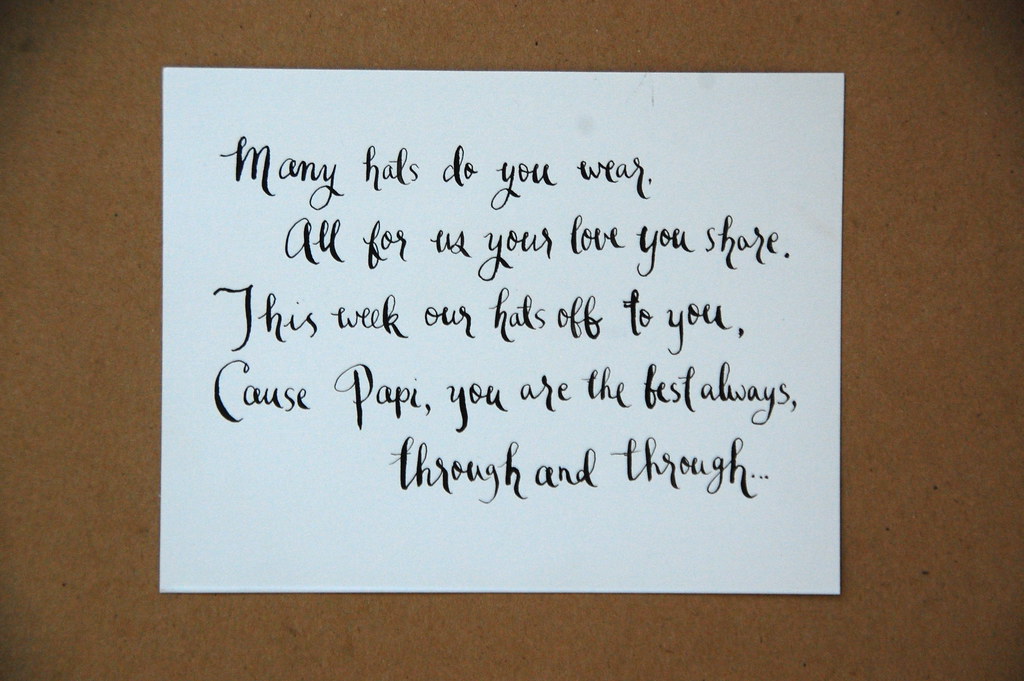 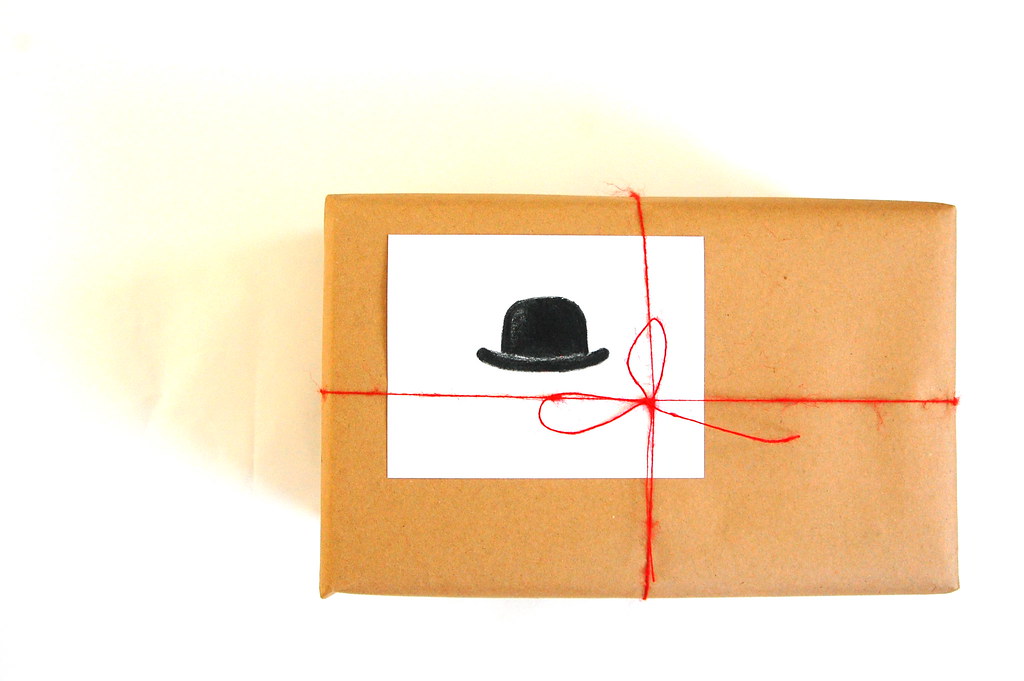 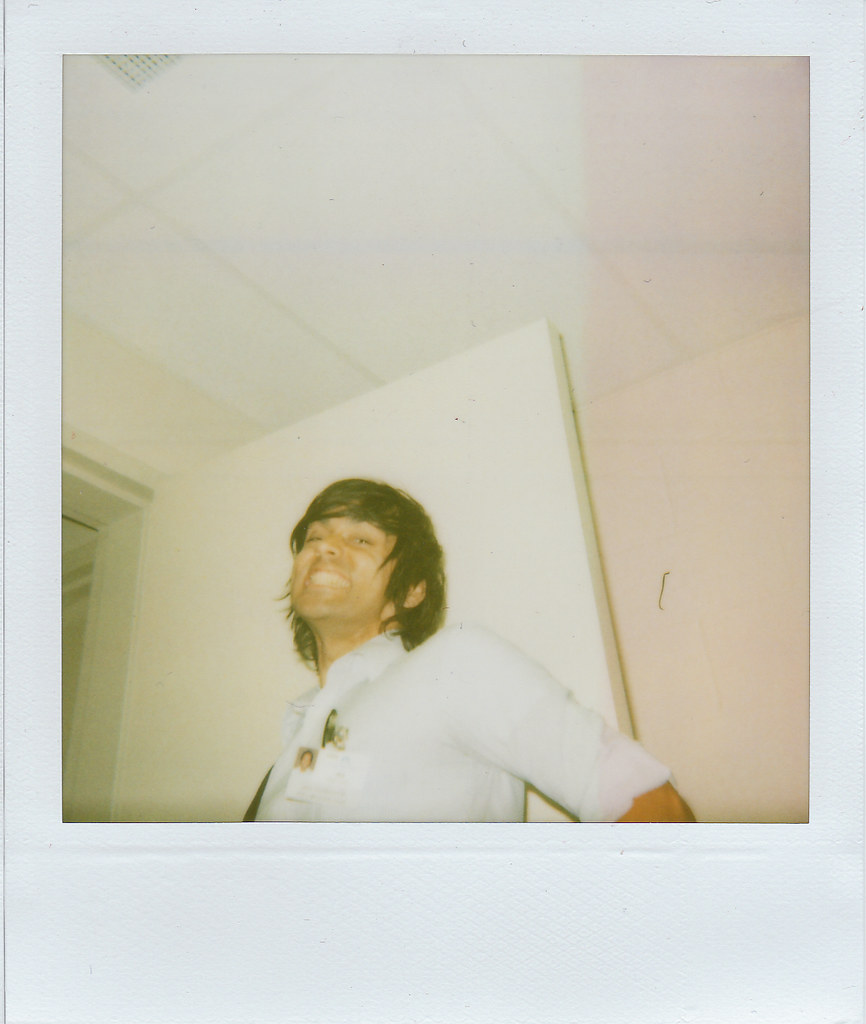 We surprised him at work and he was completely bewildered because the receptionist called him and told him he had a patient waiting, but it was just us! His little surprise was a new work bag, so he could finally get rid of the ratty old backpack that he has been carrying around for years, which was also the backpack I used when I was traveling all throughout Europe about 7 years ago, so you can bet that thing was ready to retire.
day two: work out hat 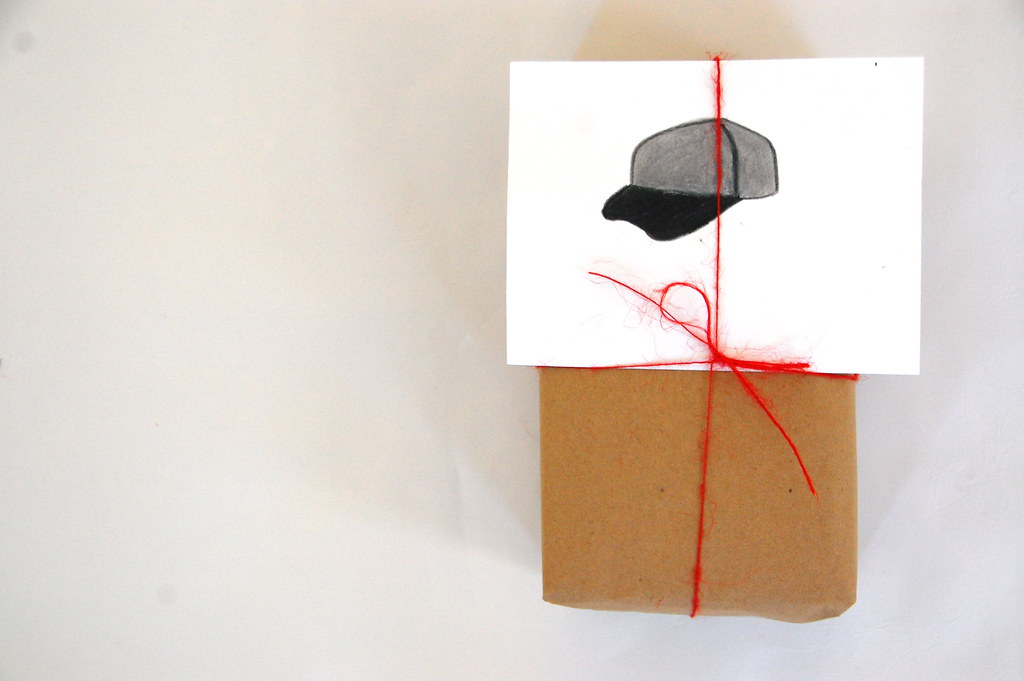 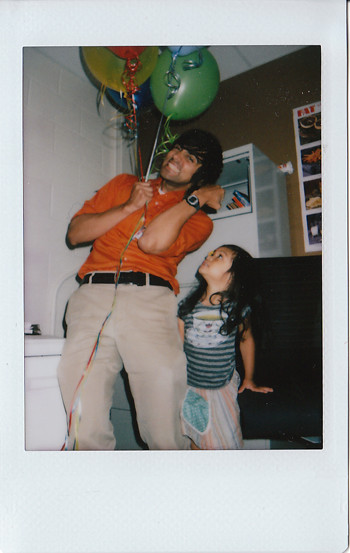 I originally hid his surprise in a box that he normally takes to work, but that day he decided to not take the box, so I had to change up the surprise and we went back to his work for lunch and surprised him there again. This time with balloons. To go with the work out hat, we gave him a heart rate monitor for when he works out and a bandana to keep his long hair out of his eyes.
day three: chef hat 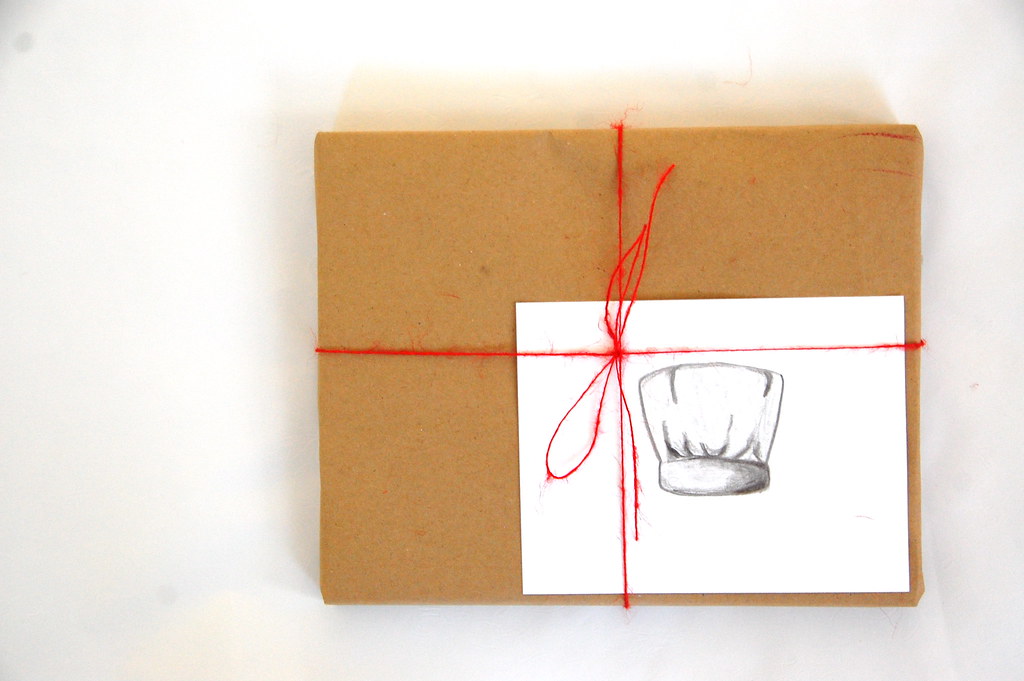 We slyly went to the other medical office he works at the day before and put his surprise on his desk, so when he came in on that day, his surprise was already waiting for him first thing. He is the chef in our house and we gave him this recipe book that he had been wanting.
day four: handy man 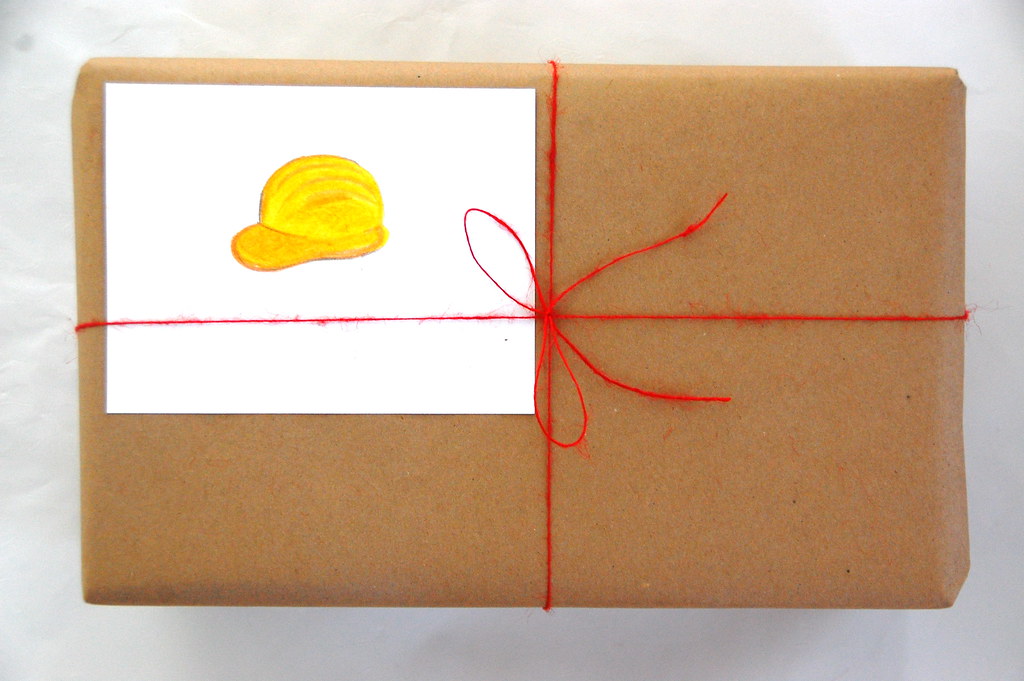 Ben was expecting us to show up at his work, but this time around, we just waited for him to come home and gave him his surprise then. He is our handy man, but his tools are scattered everywhere, so we got him this vintage toolbox to help keep his stuff together.
day five: gardening hat 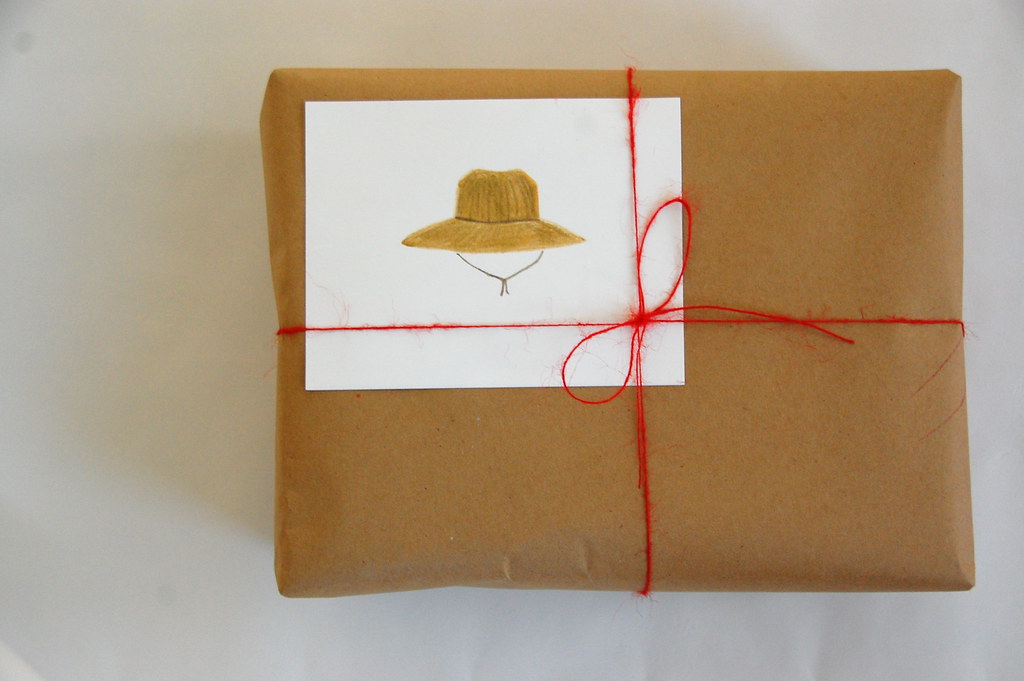 This day we surprised him at work for lunch with some sushi and a big number 1 balloon because his is our #1 PAPI. I think you all know by now how how much Ben loves gardening, so we gave him the diy garden markers and this book to read to the girls.
When he came home, the girls were waiting at the door with a little note for him that basically told him that tonight they were going to take him on a Papi and kids date! 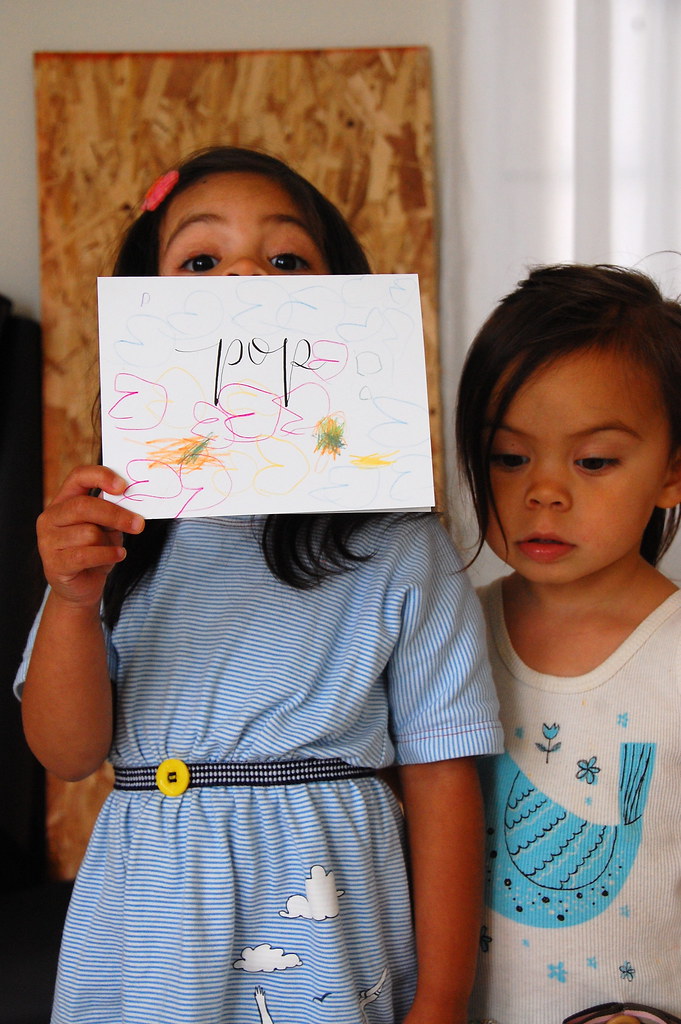 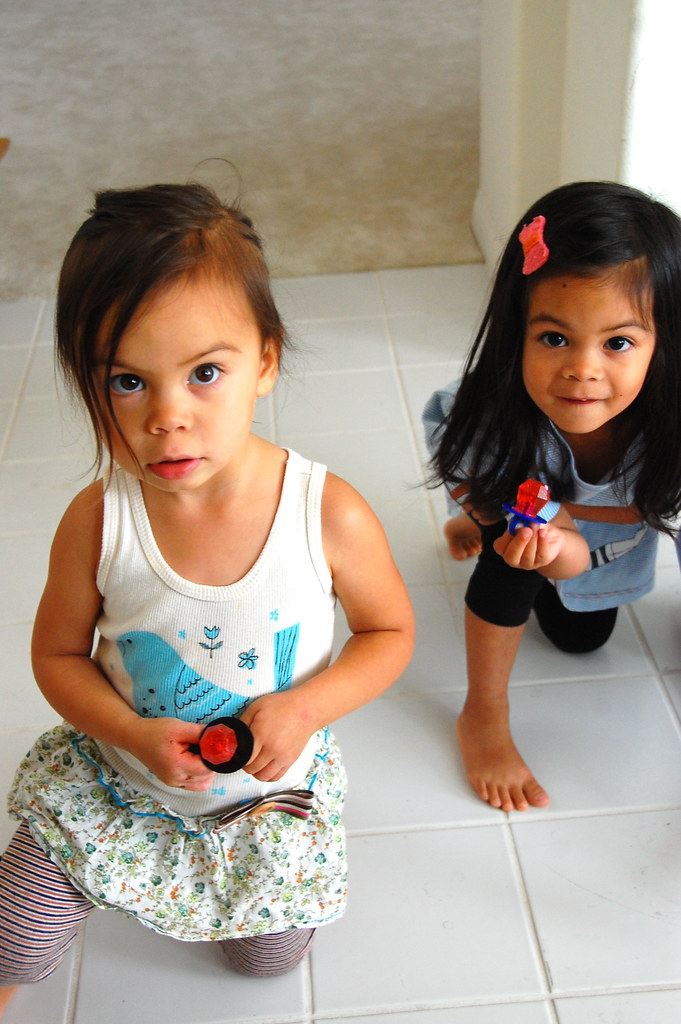 With a ring pop in hand (because he is their POP), they got down on their knees and asked, “Will you be our Papi forever?” It was really sweet and of course their Papi said, “Yes!” 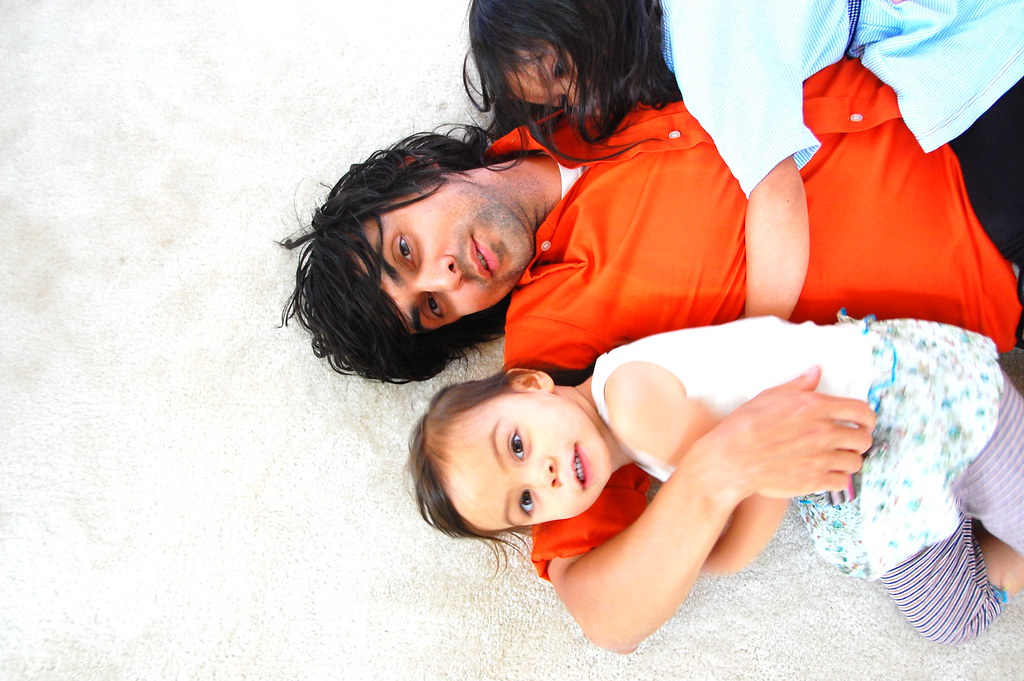 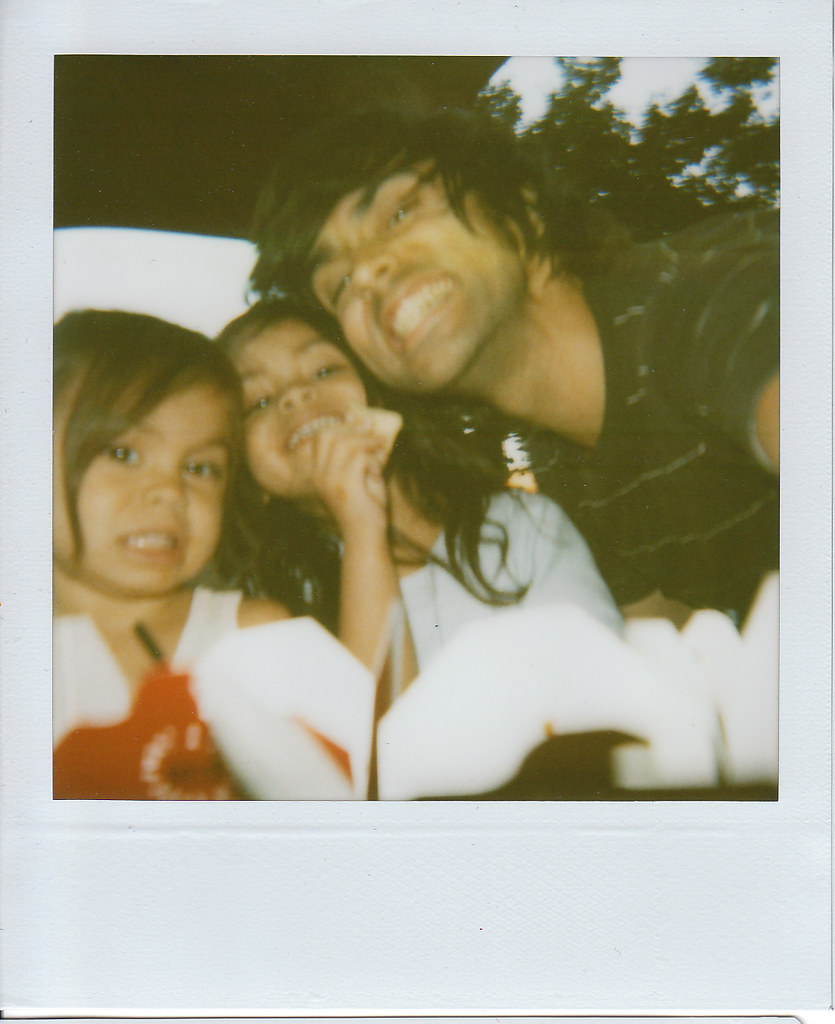 So the two older girls and Ben went to out for dinner together and Papi also took them on a special trip to what they call “the hello kitty store.” I think it is so important for fathers to take their daughters on father-daughter dates.
day six: cool man hat 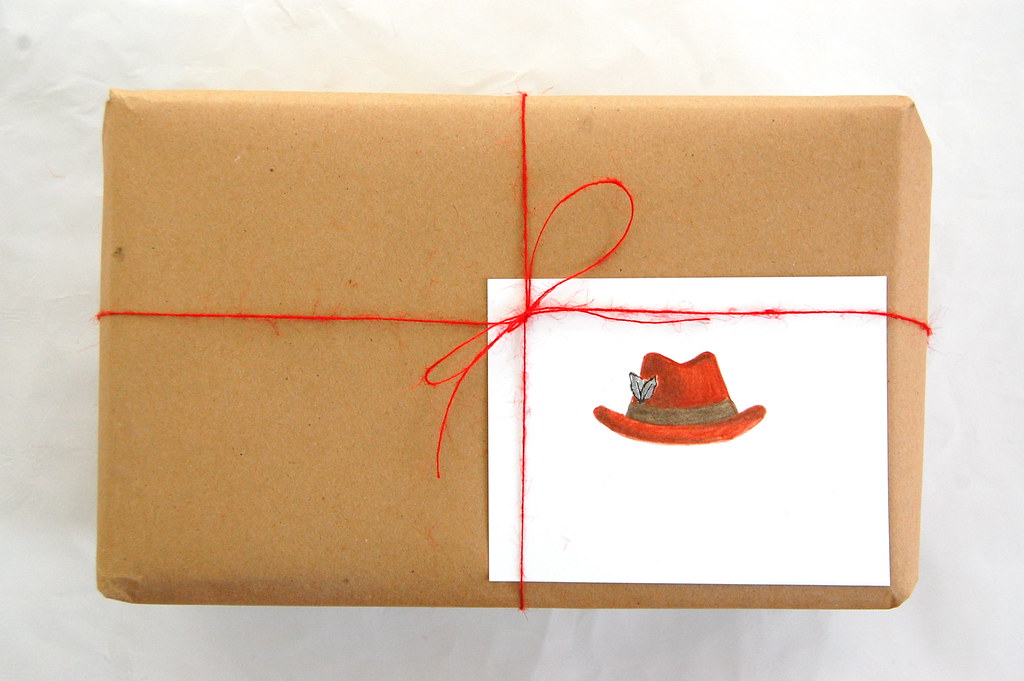 One thing you must know about Ben is that he never buys anything for himself. No electronic gadgets, no shoes, clothes, no nothing. We live on one budget, so we are very careful where we choose to spend our money, so he doesn’t like to buy anything for himself because he would rather spend it on me or the girls. The last pair of jeans he got was almost 3 years ago when I called a store to order them while I was in labor at the hospital (that is a story for another day), so his were getting pretty worn. For his last present, we gave him two pairs of jeans! I am guessing these will last him for the next 10 years! He was pretty excited and they looked really nice on him! Even after that, he said it was too much and we should return it so he could get me something instead, but we aren’t going to let him do that. It is his turn to get spoiled.
day seven: his favorite hat 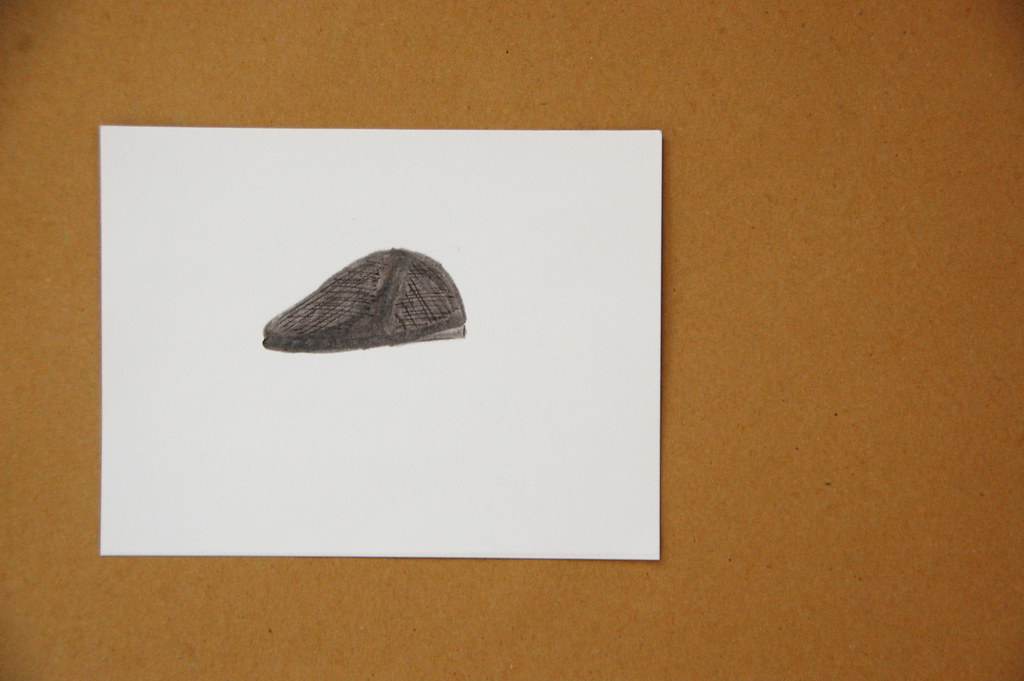 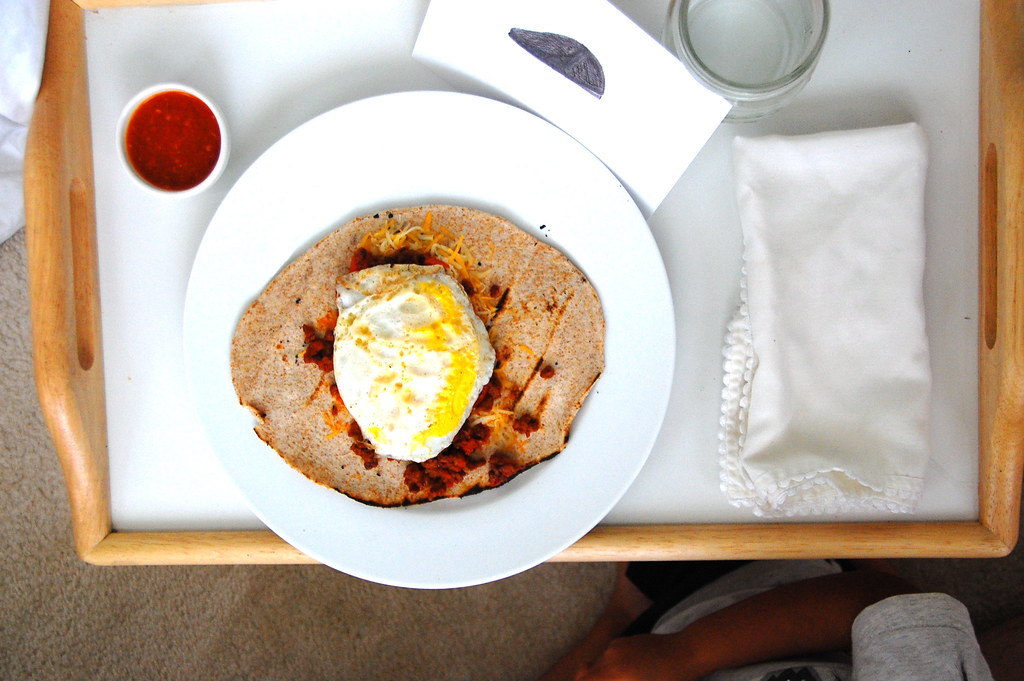 It was Sunday and actually the whole weekend he was sick, so instead of breakfast in bed, we gave him lunch in bed. We had other plans to celebrate for the weekend, but we had to change them because he was sick. We will just have to save them another day! 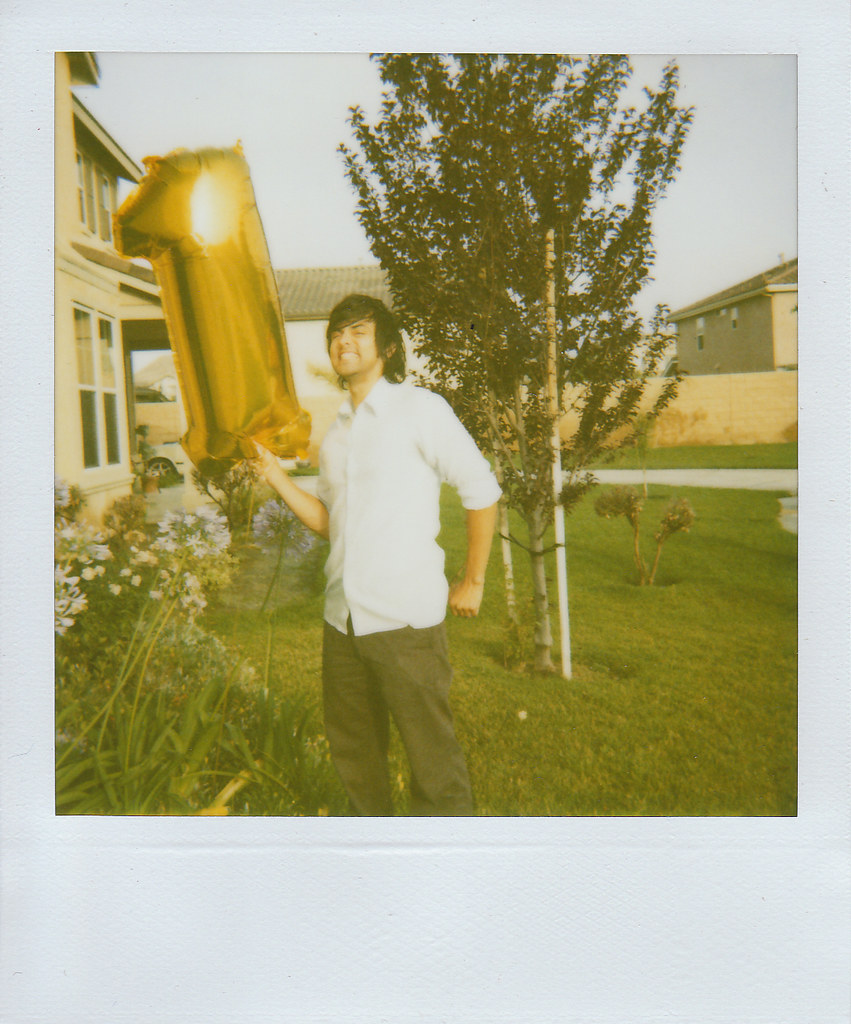 We love our Papi so much and we give him a hats off because he is by far our #1 Papi!!! Thank you Benny, you are the most amazing man ever and I am so glad that God has blessed me (and our girls) with you!!!

28 comments on “hats off to papi week”