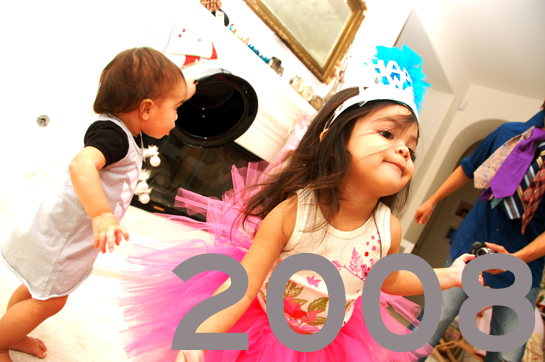 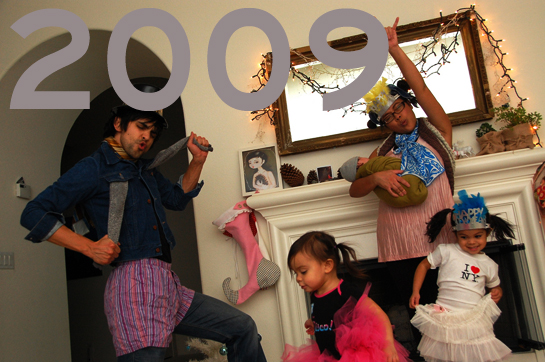 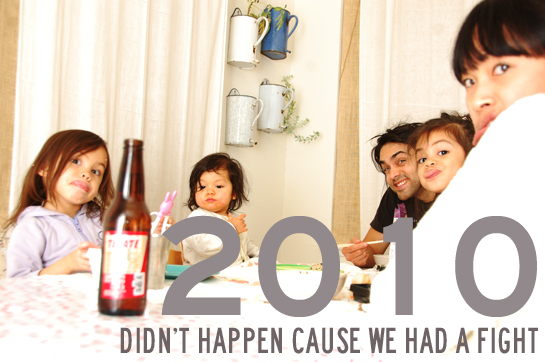 New Year’s Eve of 2008 started the first Bratcher dance party, also known as Club Bratcher. We all get dressed up as silly as possible, have a nice little dinner involving some black eyed peas, then we put on some Black Eyed Peas, along with some other bumpin’ music, and dance our hearts out. We even have a strobe light for the occasion.
This tradition has been a favorite of ours since we started and we only had two kids, though I will admit it didn’t happen last year because Ben and I had a fight. Yup. Those things happen to us too, but this year it is on again for sure and now we have four kids… yay! We still have to figure out what is on the menu for the night, but you can be sure we will all be ready to party come New Years Eve! We are so excited! How do you plan to ring in the New Year? 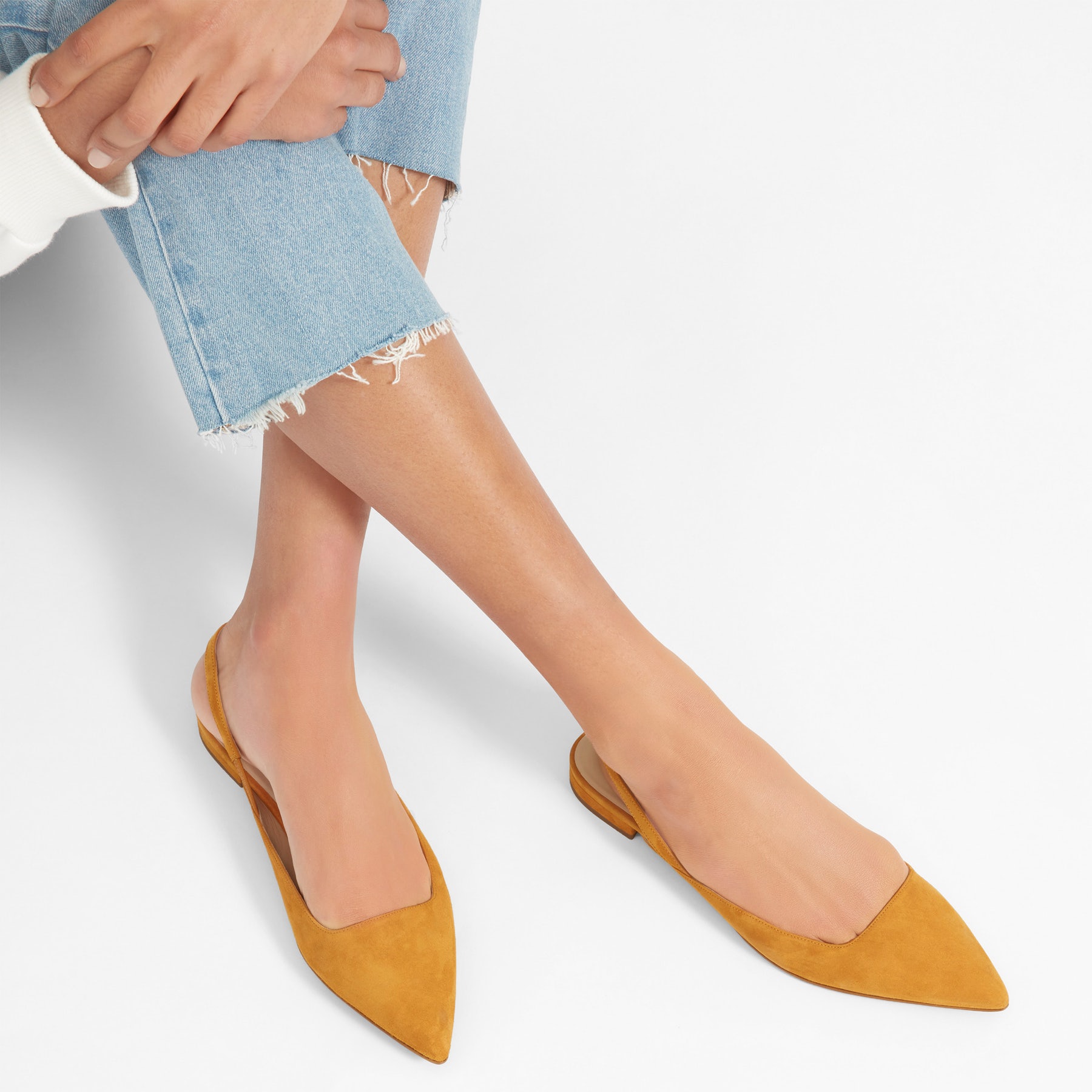 EVERLANE DOES IT AGAIN