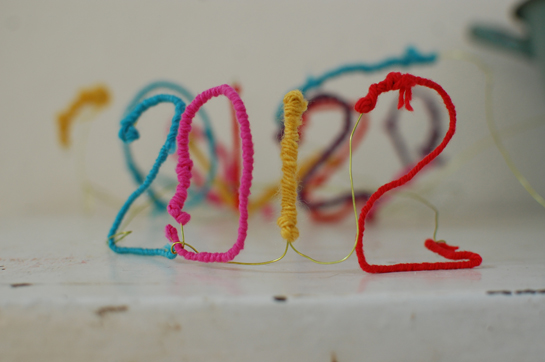 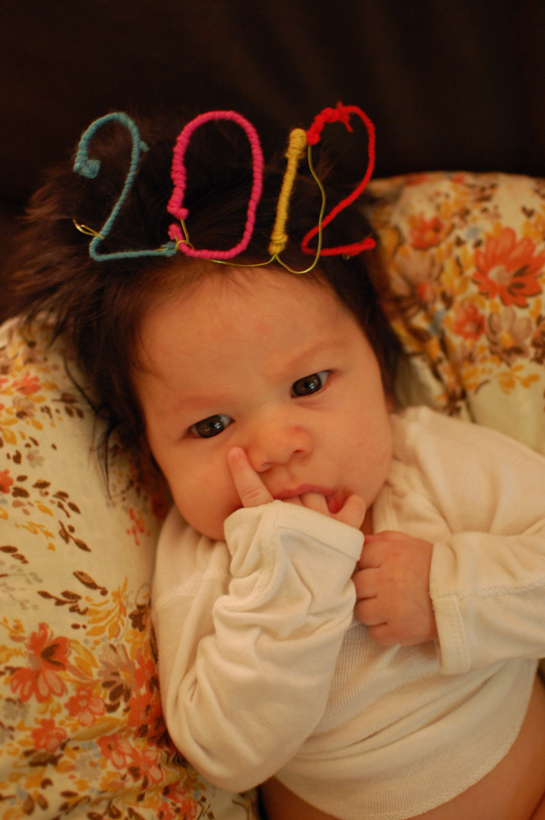 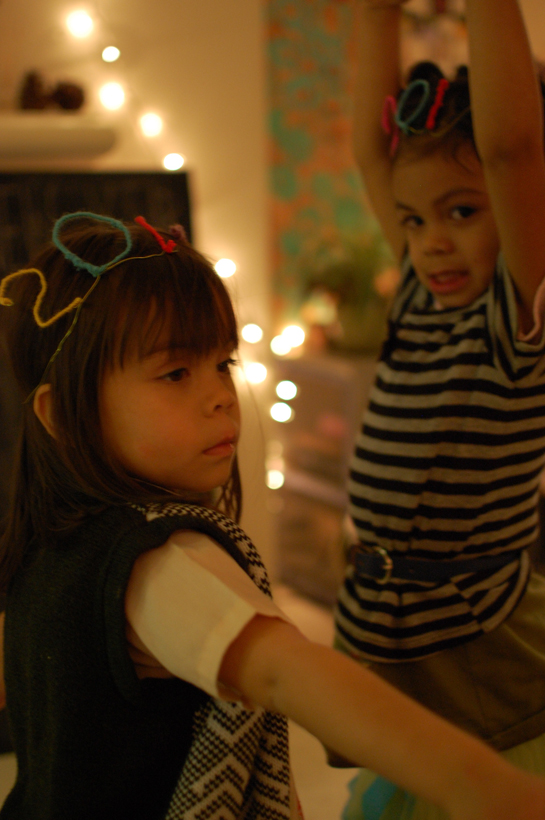 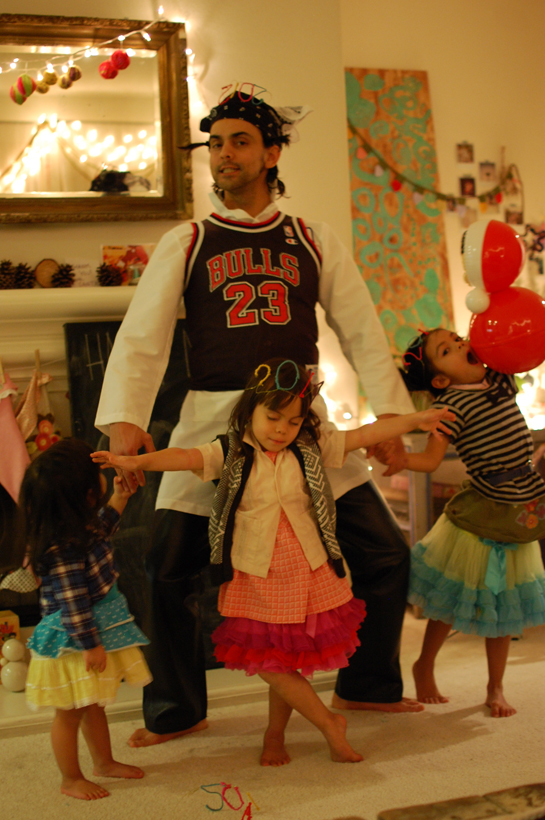 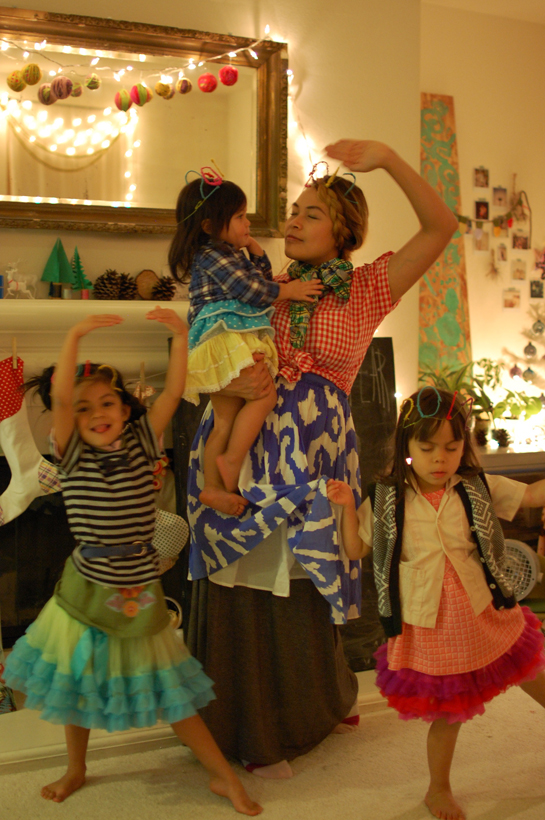 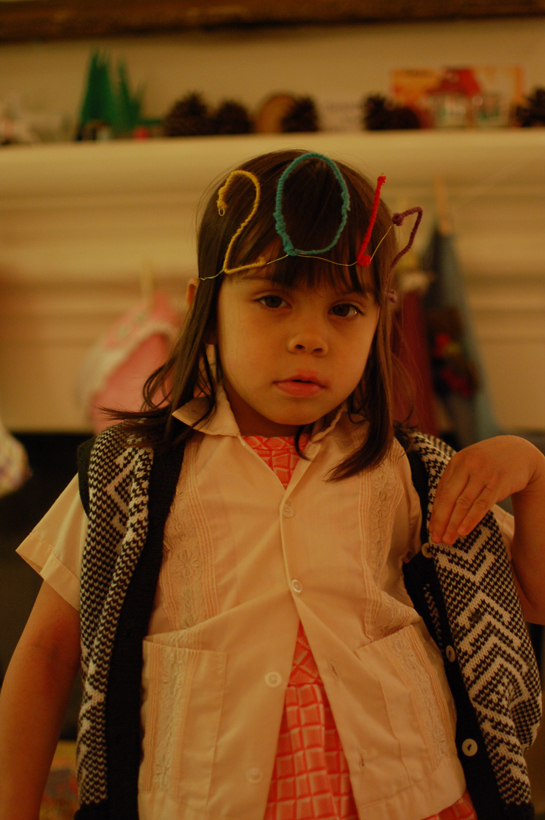 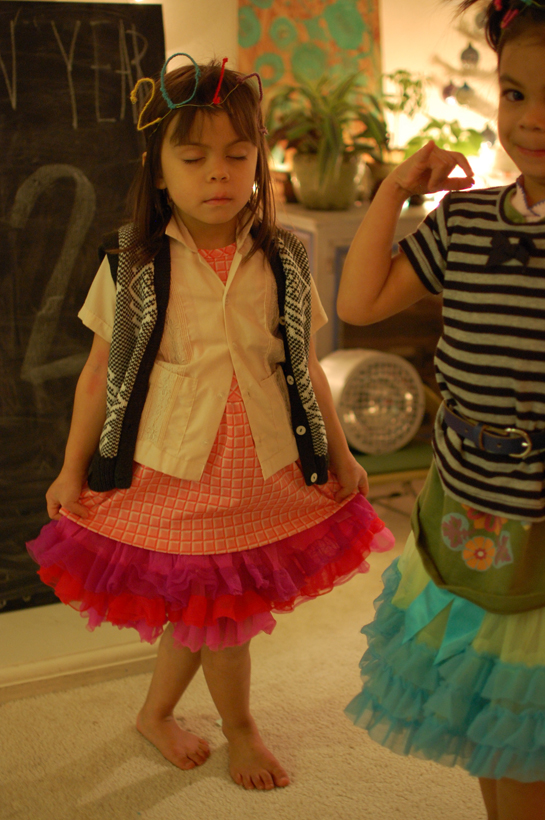 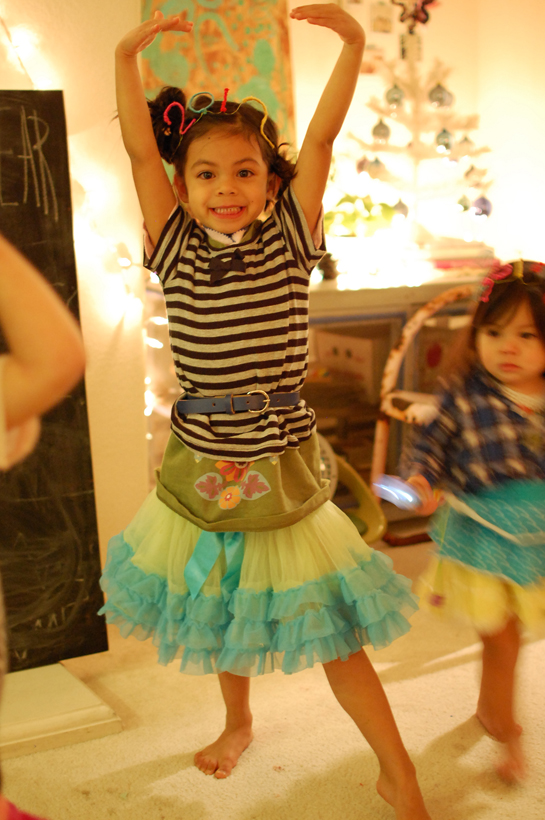 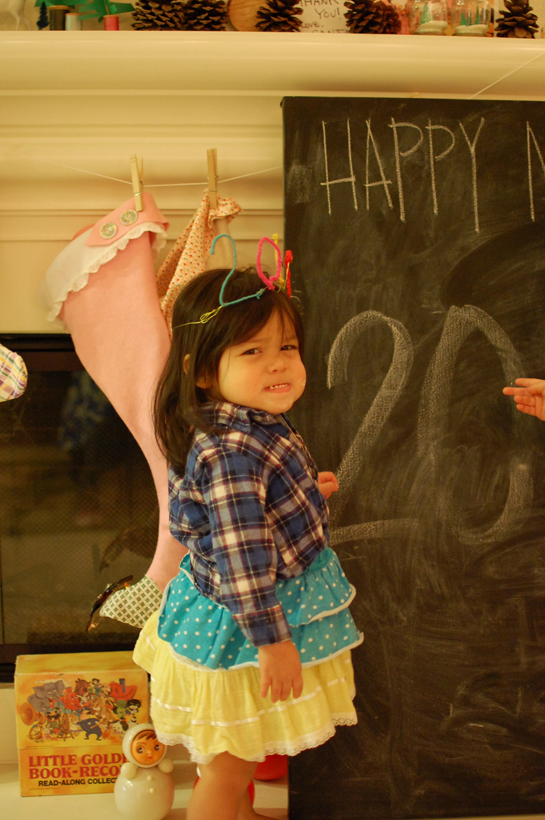 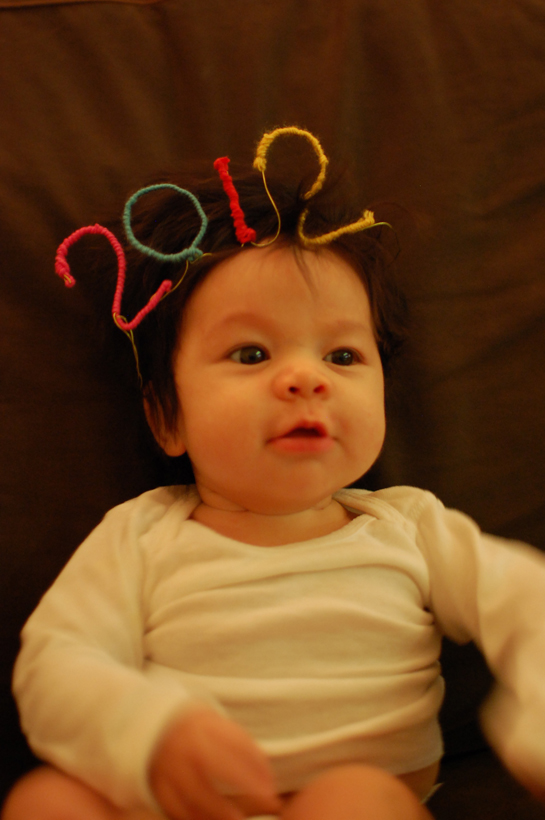 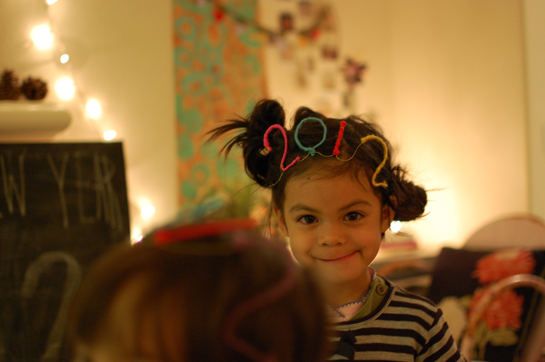 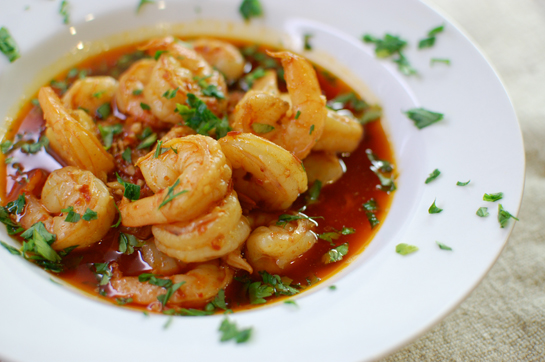 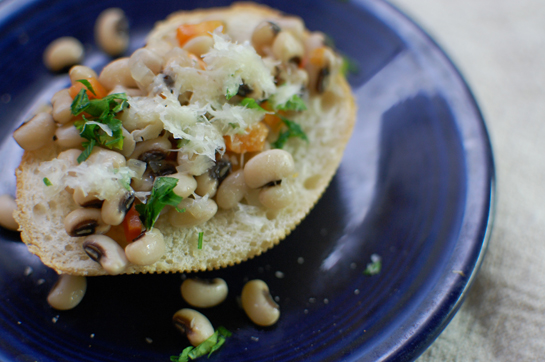 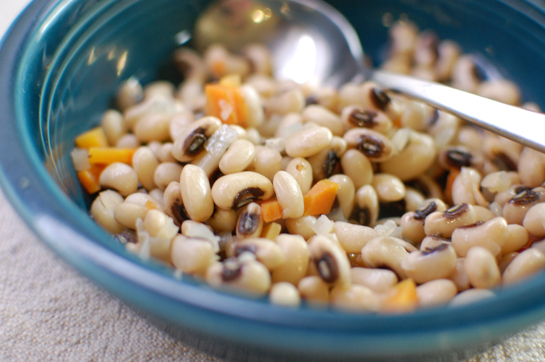 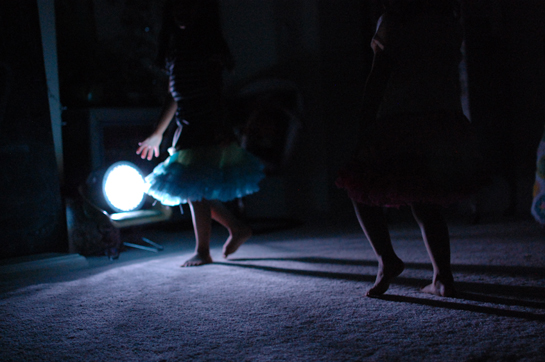 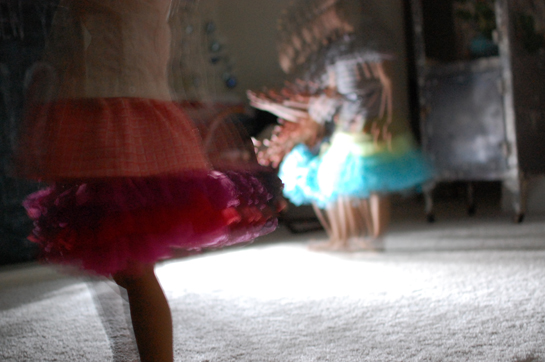 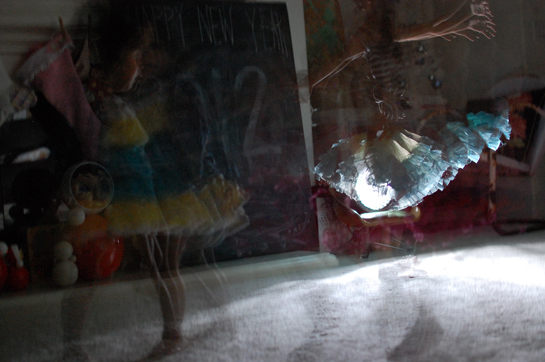 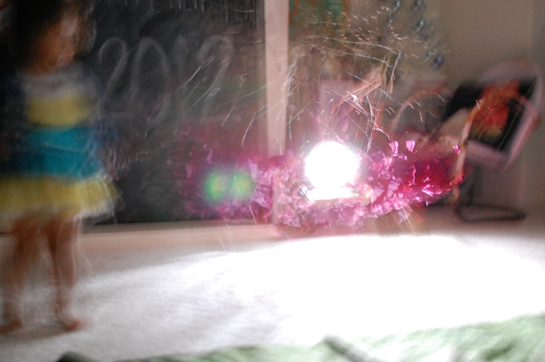 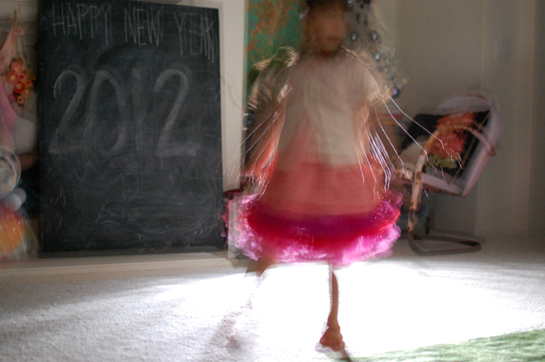 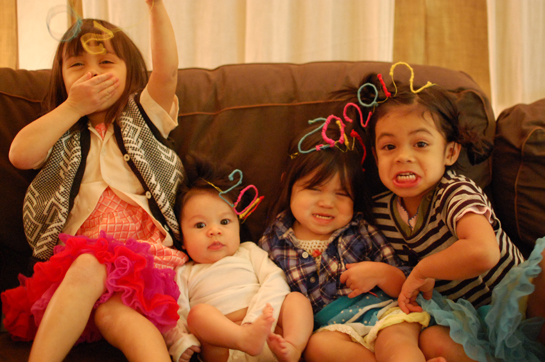 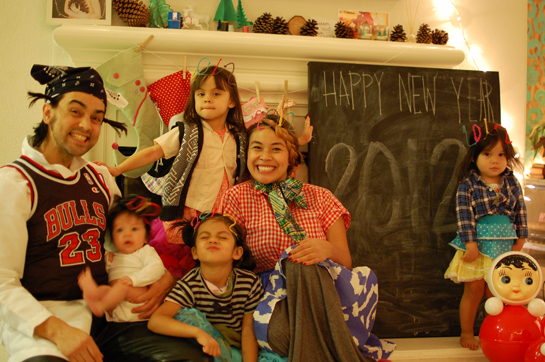 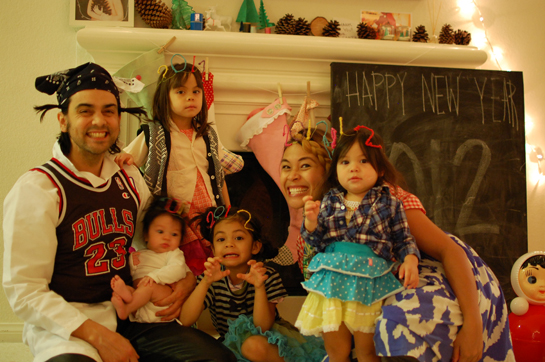 New Year’s Eve was a wild and crazy night that involved some homemade 2012 crowns, yummy shrimp and black eyed peas for dinner, then loads and loads of dancing. Also, we all put on the silliest outfit we could think of and I think Ben wins again as his was pretty darn silly. Our strobe light came out of the closet and we had a blast dancing the night away!
It was a great way to ring in the New Year, though we didn’t quite stay up until midnight. We went as long as we could though and must have partied so hard because the next morning Soulie was sick. How did you ring in 2012?
p.s. doesn’t brave make the best camera faces?

more of our garden


focus: having moments of clarity