We take a family picture every year at the OC fair and we try to get the same spot, but we never exactly remember. Anyhow, we are glad to have this to compare year by year. We also take a photo booth picture every year, but I am sure eventually it will be hard to keep squeezing everyone in. We’ll keep doing this for as long as God allows us. Just looking at this a few things stick out to me…

I am pregnant every other year. Next year, we will break this cycle.

Ben wore the same shirt back to back. Anyone notice which years?

50% of our visits, Ben wore a guayabera, though in 3 different colors and all were bought at a vintage shop. Would it surprise you if I told you, he doesn’t shop much so that he can shower his girls with treats?

Ben never really ages, but it’s that beard that makes him look much older, so it probably just makes him look his real age. His friend told him a few months ago, “You have a young man face with an old man beard.”

True still really never smiles if it’s someone other than me or Ben behind the camera.

I’m always on the same side because it’s my favorite.

Anything stick out to you looking at these year-by-year pictures? Wouldn’t this be fun to keep doing it for another 20 years? Let’s hope the kids think so too! 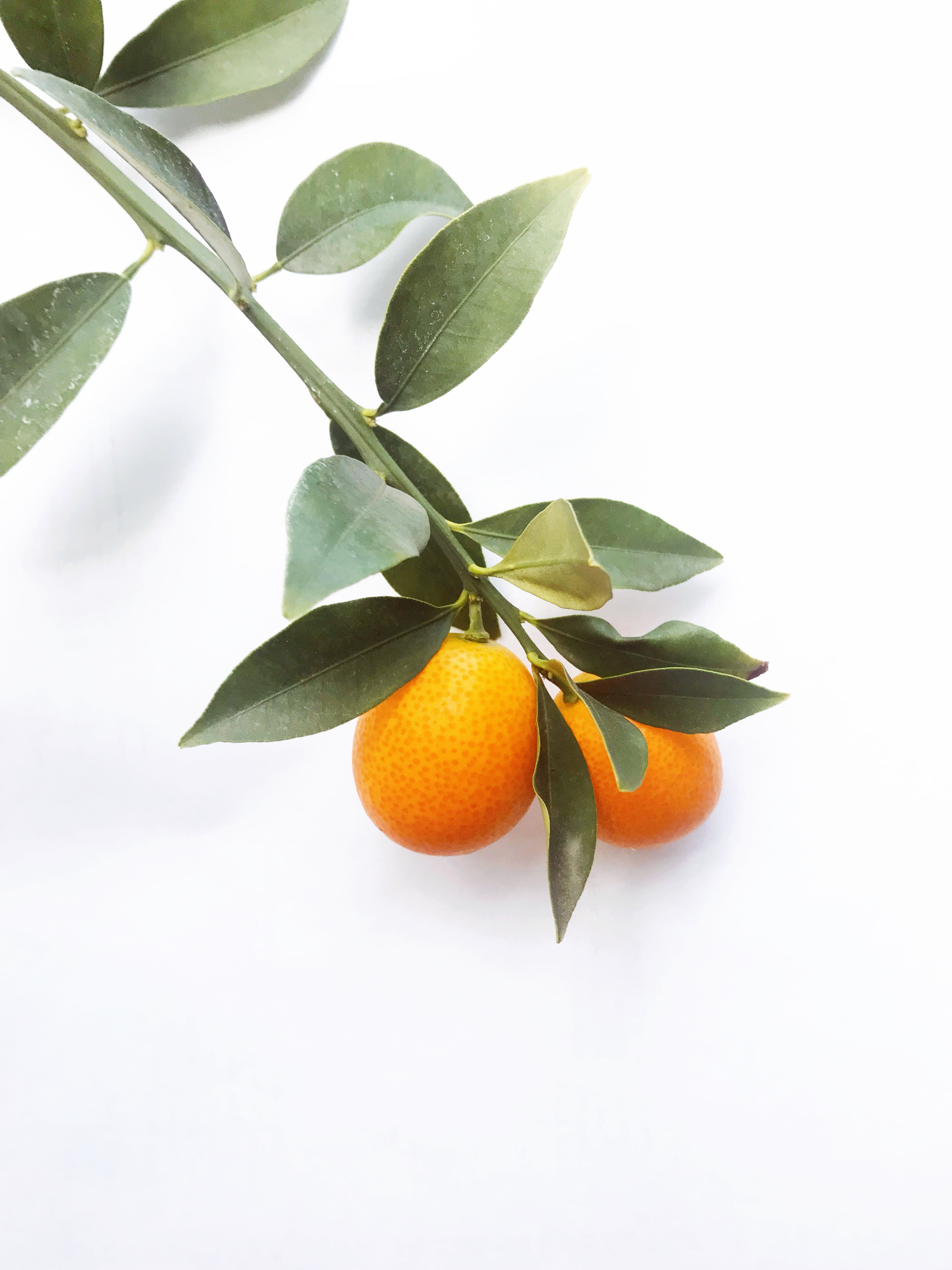